On Saturday, Hertha BSC will face an opponent who recently achieved a lot: Eintracht Frankfurt has now been unbeaten for six games. 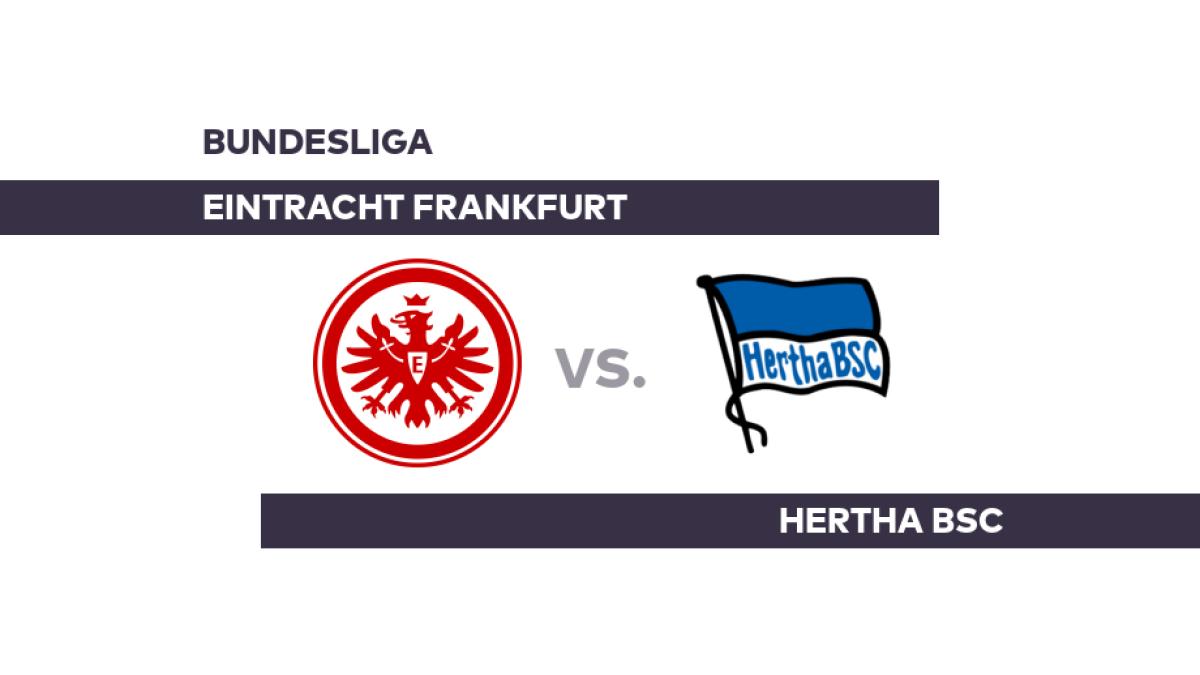 Most recently Frankfurt played a draw - 2-2 against SC Freiburg.

They suffered a 3-0 defeat against TSG 1899 Hoffenheim.

The SGE recorded a success in the first leg and achieved a 3-1 victory.

More than eighth place is not possible for Adolf Hütter's team.

If you have the hosts as your opponent, you can expect a tough game.

The team has already received 40 yellow cards this season.

Frankfurt starts with a positive balance of 13 points from the last five games.

Hertha have only nine points away from home.

The "Old Lady" is currently in 14th place, so she still has the opportunity to move up in the table.

In the last five games, the guests managed only one victory.

The SGE is better positioned in the table than Hertha BSC and is currently also extremely strong.