Al-Loughani: Teamwork is the secret of Kalba’s successes, and we do not have a huge budget

The president of the Kalba Football Association, Ali Al-Loughani, said that the club does not have a huge budget as it is rumored, and that its successes and good results are behind the club's success in contracting, whether for the players or the technical staff, as well as the effort and teamwork of the players and the coach And the 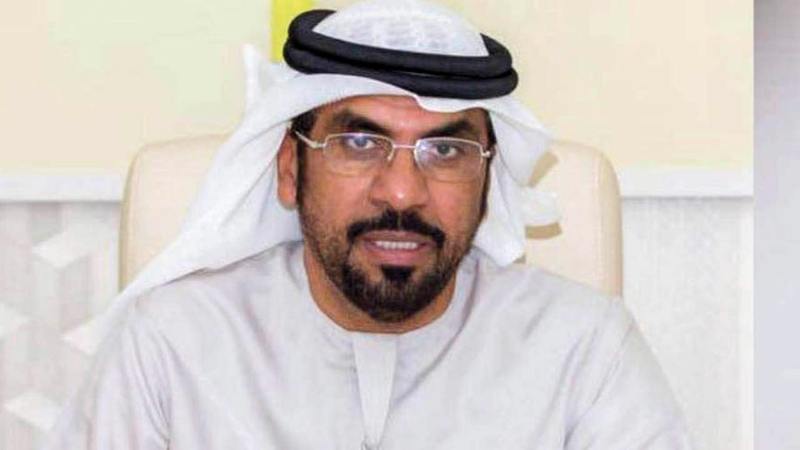 He said that most of the outstanding players have been renewed

Al-Loughani: Teamwork is the secret of Kalba’s successes, and we do not have a huge budget

The president of the Kalba Football Association, Ali Al-Loughani, said that the club does not have a huge budget as is rumored, and that the successes and good results it achieves are behind the club's success in contracting, whether for the players or the technical staff, as well as the effort and teamwork that the players and coach make And administrators.

And he continued in an interview with "Emirates Today": "The budget of the Kalba Federation is the same as the budget of any club in Sharjah in particular, and the rest of the state clubs in general." Kalba has reached the semi-finals of the Arabian Gulf Cup, and it also achieves good results in the Arab Gulf League, as it occupies Eighth place with 19 points.

Al-Loughani said that Kalba has a great desire to achieve a distinguished season, and reaped more successes, saying that in a previous season, the club achieved its rise with a modest budget.

Regarding the possibility of him leaving the club at the end of the season, as he is reported in the sports community, he said: When I am assured that my team is safe and that I am unable to give more, I will leave the place for those who are better, and the city of Kalba is full of young people who are able to lead the club.

He pointed out that any success the club achieves is a team work, pointing out that one of the reasons behind the distinction that Kalba has this season is that a large number of the company's board members are former players, and he said: “We have members in the company who are all athletes, so they have the ability. To understand what is inside the players, and this thing made it easier for us a lot of things, and shortened the way, and I am happy to deal with them, and that is one of the reasons that led the team to excellence ».

He indicated that the team is keen to achieve a position in the league that reflects the efforts made, the players' generosity, and the diligence of the technical staff, and that if the team has an opportunity to achieve a title in other tournaments, it will strive to do so, whether in this season or in the coming seasons.

Regarding the renewal of contracts for players who entered during the six-month period, he said, "Most of the prominent players have been renewed, and that some have been loaned to other clubs," noting that the most important thing that Kalba looks forward to is stability in the next phase, expressing his confidence in the technical capabilities of the coach. The Uruguayan, Jorge da Silva.

He said that the club currently owns two teams (basic and reserve), and that "Kalba does not change players except for the need of the team, and we do not like to spend money out of place, but rather we invest it in preparing a generation of the club's children."

On the other hand, he stressed that the presence of the national coach, the Dutch Marvik, to the Kalba stadium to follow some of the team’s players in the recent Bani Yas Cup meeting, is something that everyone in the club is happy with, saying that “some players in Kalba deserve the opportunity to play for the team, such as Majid Rashid and Abdul Salam Mohammed, Omar Al-Khadim, Ahmed Amer and others ».

Kalba climbed this season to the semi-finals of the Arabian Gulf Cup, and ranks eighth in the league.