Tom Brady and the Tampa Bay Buccaneers welcome defending champions Kansas City Chiefs to the Super Bowl. The Buccaneers became the first football team in NFL history to have a home advantage in the game for the Vince Lombardy Trophy on February 7 in Tampa. 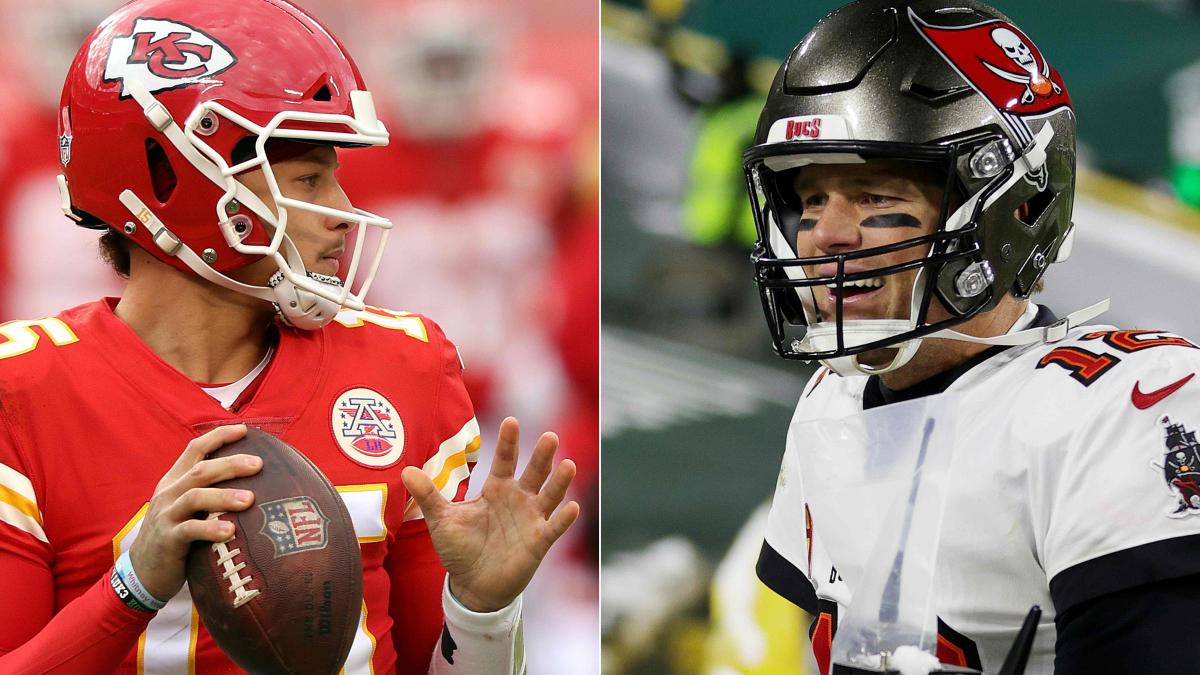 Quarterback superstar Tom Brady's Tampa Bay Buccaneers are in the NFL's Super Bowl and will be the first team in league history to enjoy a home advantage.

The 43-year-old led his team to a 31:26 win over the favored Green Bay Packers on Sunday, winning the National Football Conference final.

Brady will have his tenth Super Bowl appearance of his career on February 7 (local time) at his home at Raymond James Stadium in Tampa - and the first with a team other than the New England Patriots, for whom he was 20 years up to last season long played.

The Super Bowl dream of the German-American Packers receiver Equanimeous St. Brown burst at the end of an exciting game.

“This is a big game coming up now.

But let's enjoy it a bit, ”Brady told Fox TV.

"It was a long process for the whole team."

Brady gave the Buccaneers an early lead in sub-zero temperatures at Lambeau Field with a touchdown pass to Mike Evans.

After the touchdown to 28:23 in the third quarter, the Packers tried to reduce the deficit with two extra points instead of one, but St. Brown could not hold Rodgers' pass in the end zone.

The Buccaneers are now the first team in NFL history to play in an in-house Super Bowl.

The Buccaneers receive the defending champion Kansas City Chiefs for the Super Bowl.

The Chiefs defeated the Buffalo Bills in the final of the American Football Conference with 38:24 and got the chance for the second title in a row after 50 years without a championship.