Carried by doubles from Tino Kadewere and Marcelo, OL confirmed their place on the podium in a brilliant manner, this Sunday in Saint-Etienne (0-5) 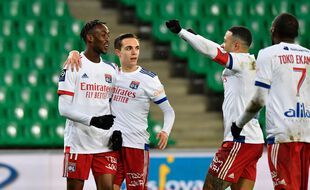 Lyon striker Tino Kadewere shone again in the derby, with a brace as in the first leg.

At the Geoffroy-Guichard stadium,

The specter of the

(0-5) in the Nabil Fekir sauce of November 2017, with invasion of the field to the key, quickly hovered over the derby on Sunday.

Sure of his strength, like a Tino Kadewere (doubled in the 15th and 67th) still decisive against the Saint-Etienne rival, OL (3rd) finally equaled the record for the biggest rouste with their rival.

Above all, it was able to respond to its direct competitors Paris, Lille and Monaco, all winners in the weekend.

And casually, he takes the advantage in his direct confrontations with ASSE for the first time since 1957 (45 wins to 44).

Such a stranglehold on a derby, that says a lot

A derby is such a special event that it has regularly turned the hierarchy between Stéphanois and Lyonnais upside down.

But this Sunday, the counterexample was striking.

In December winning machine mode, hyper serious and efficient as rarely on set pieces (the first three goals came from there), OL made short work of helpless Stéphanois.

Especially penalized by the defensive absences of Debuchy and Moukoudi (positive for Covid-19) as well as Retsos (injured), they only deluded at the start, with a monstrous opportunity wasted by Moueffek (0-0, 1st).

A Léo Dubois in international mode

His systematic presence in the list of Didier Deschamps has been the subject of jokes from Lyon supporters for many months.

Most often mediocre under the Lyon jersey, Léo Dubois amazed everyone this Sunday.

And in such a meeting, his two assists for Marcelo (35th, 58th), his technical precision and his amazing tumbles on the right wing necessarily have a special flavor.

Two years after having been decisive by offering the center of the win to Moussa Dembélé in the Cauldron (1-2), the right-back had another delicious derby.

At this rate, his 7th selection with the Blues could be deserved.

This environment is still something

How were OL going to be able to do without Lucas Paqueta (suspended) and Houssem Aouar (injured)?

This question almost made Lyon tremble throughout the week.

But with substitutes of the caliber of Bruno Guimaraes and Maxence Caqueret to support Thiago Mendes, Rudi Garcia definitely has an XXL midfielder.

With his vista and his pressing, the international Bleuet was particularly delighted in this team built for the title race.

ASSE-OL: Lyon inflicts an ugly comb on the Greens and consolidates its third place ... Relive the match with us

ASSE-OL: Why was Claude Puel so hated in Lyon, then spared by the supporters in Saint-Etienne? 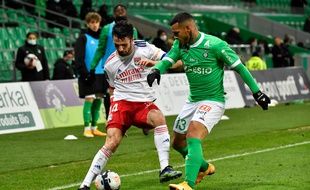 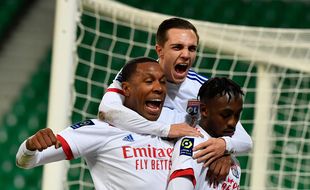 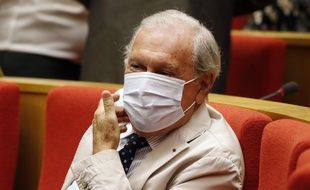 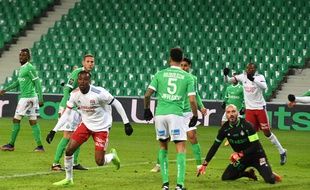 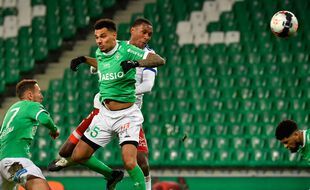 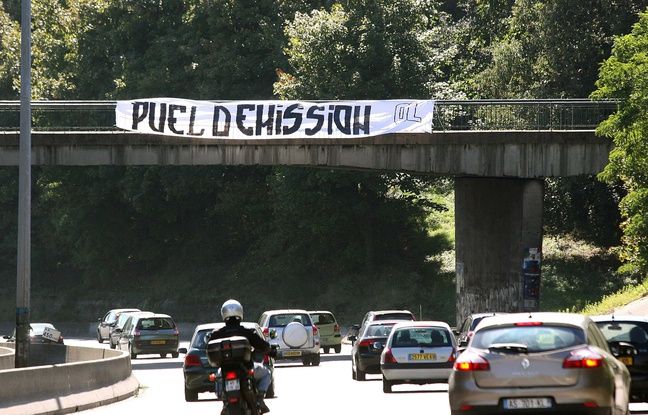 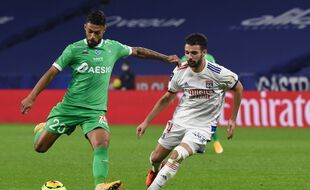 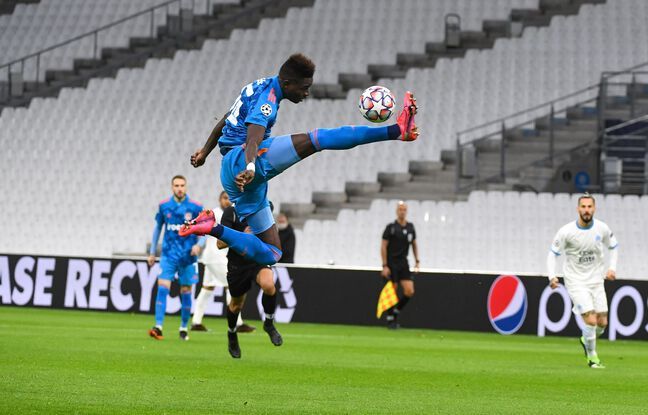 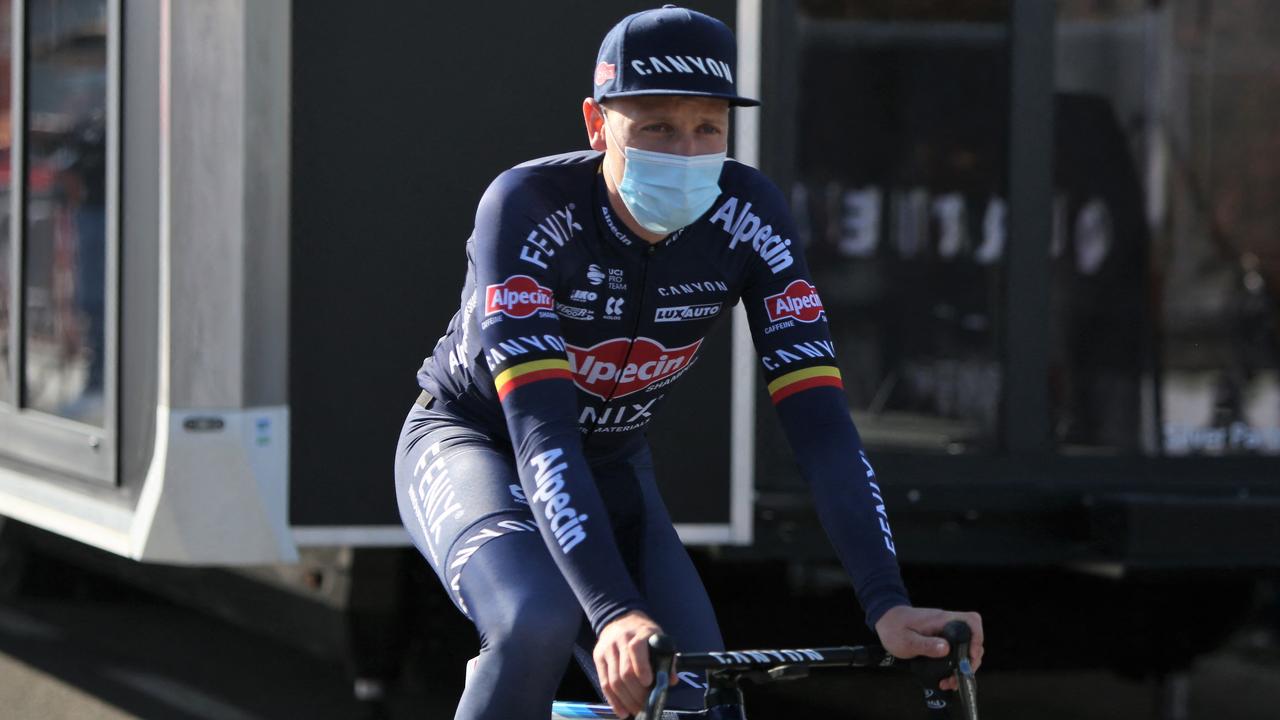 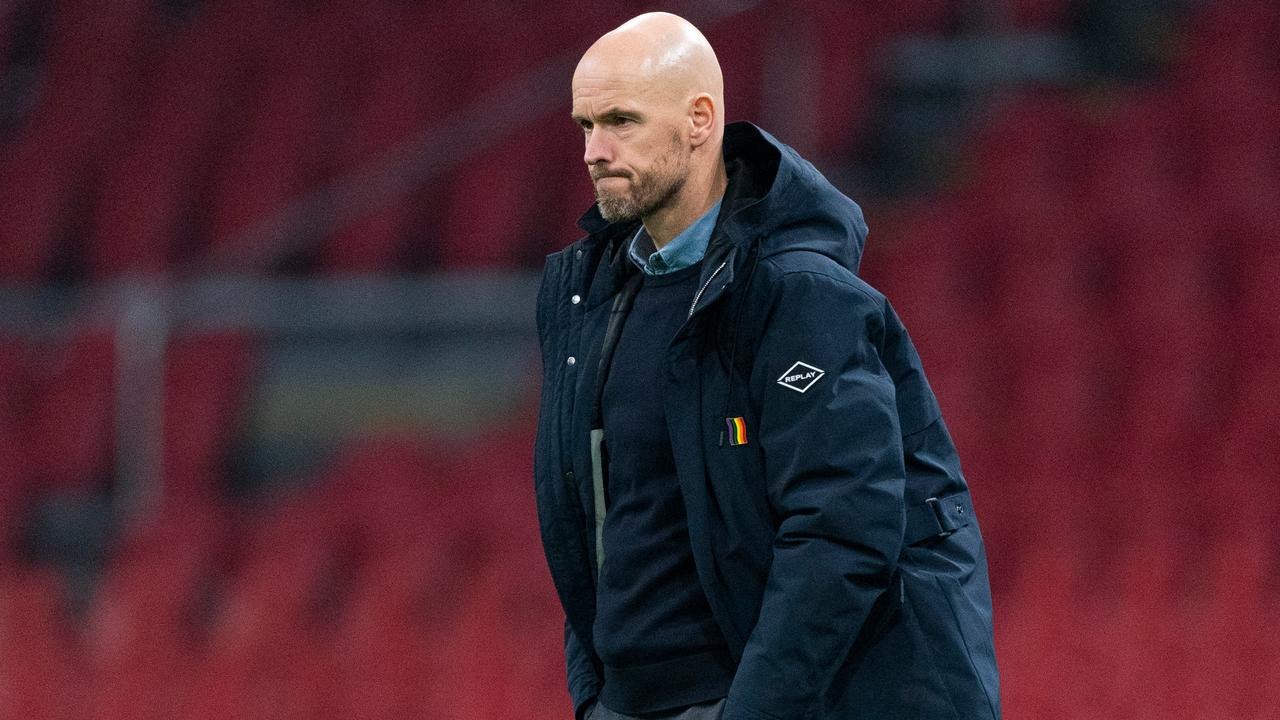 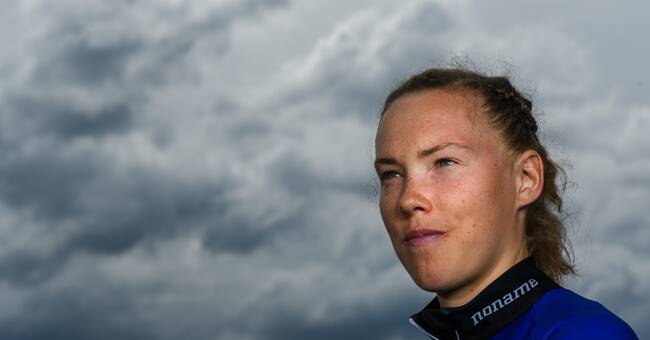 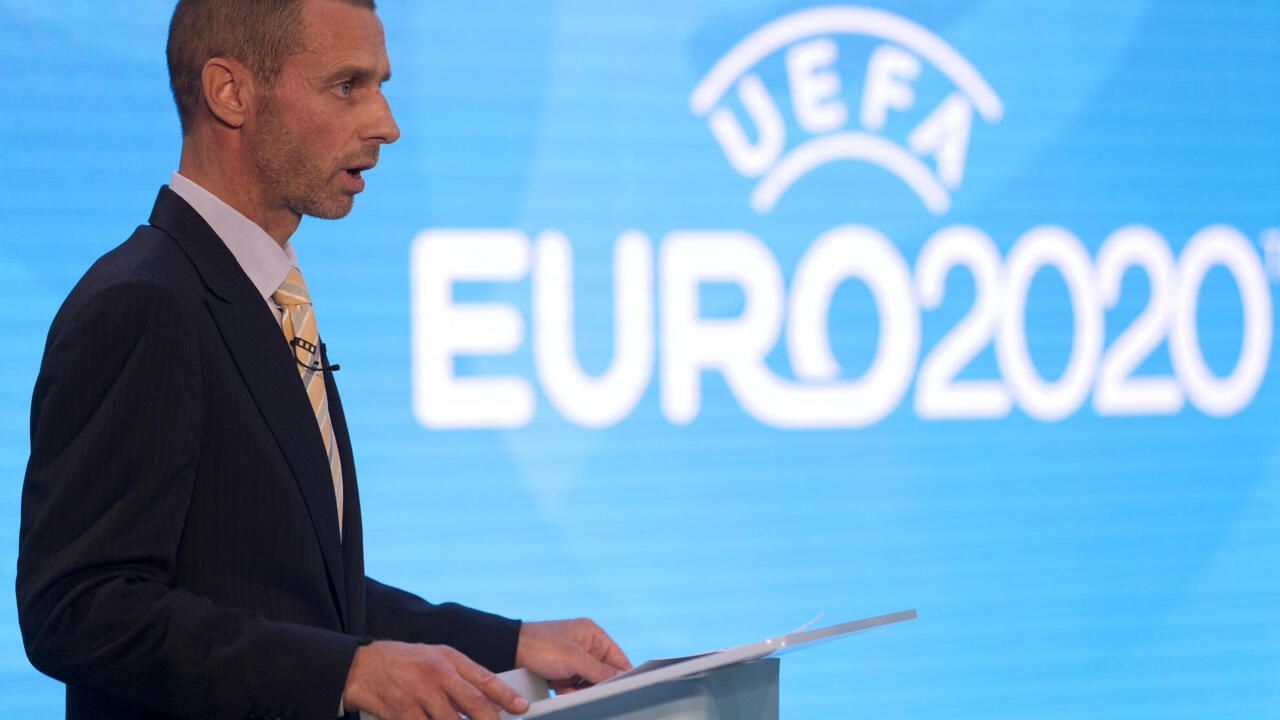 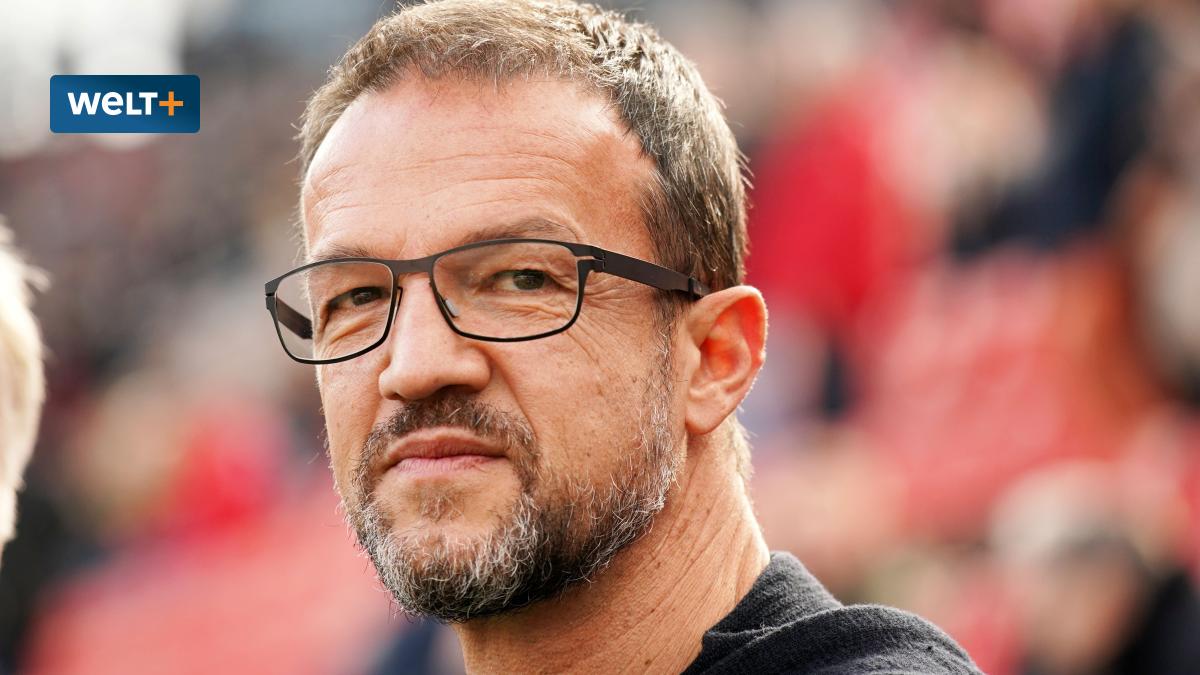