Fenerbahce Istanbul: Özil is to be financed with SMS donations

Mesut Özil is set to play for Fenerbahce Istanbul soon. However, the former world-class player is not cheap. With the motto “Sei Mesut” the fans should help now. Özil could soon train with his new team. 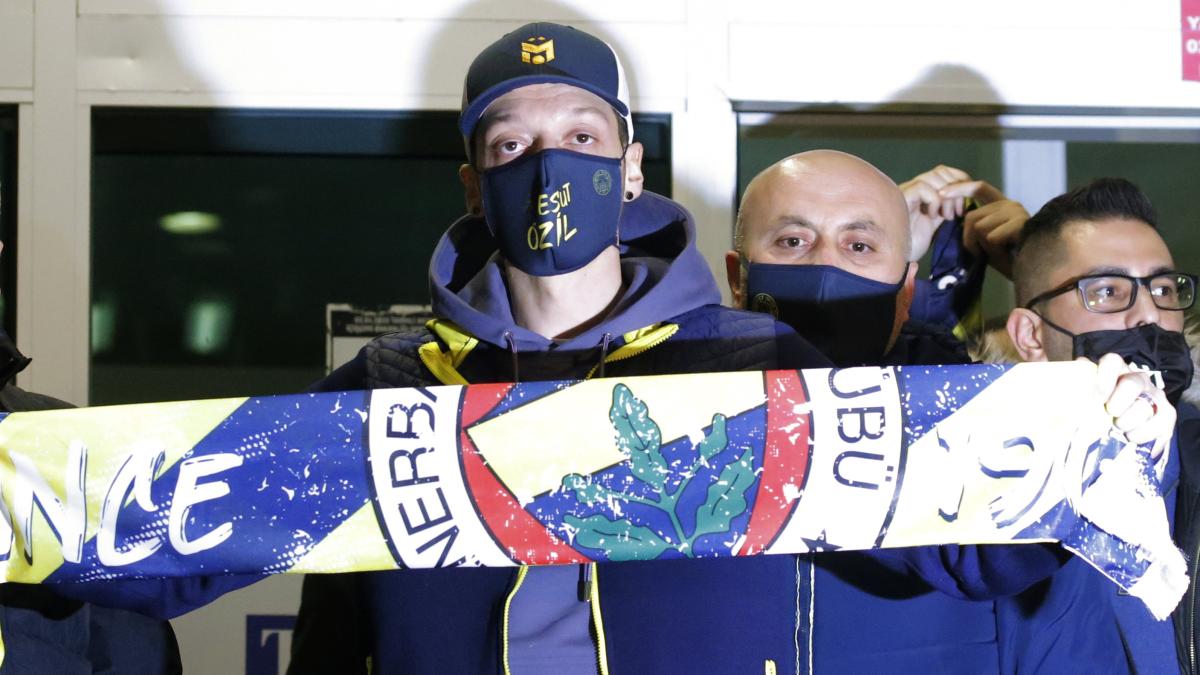 Mesut Özil is expected to earn more than 15 million euros at Fenerbahce Istanbul by 2024.

Quite a lot of money for the traditional Turkish club, which has over 520 million euros in debt.

Therefore, the transfer of the former German national soccer player should also be financed with the help of the fans.

Club president Ali Koc has now made his project public.

“We have a request for our fans.

Please continue to support us, we are also dependent on your financial support.

On the day of the signature I will ask you to break a record, "said the 53-year-old.

This support will do us very good. "

sent to the number 1907 (year Fenerbahce was founded)

The club is hoping for up to two million euros from the pockets of its fans.

"Will Mesut Özil's qualities be missed"

Mesut Özil is in Istanbul to take the medical check-up for his move to Fenerbahce.

Arsenal coach Mikel Arteta will miss him - even though he sorted out the ex-international.

"I believe and know that there will be a lot of rush for the jerseys," said Koc.

Internally, the club expects one million Özil jerseys to be sold by the end of the current season.

On this, next to the name Özil, the number 67 will be seen.

The number stands for the Zonguldak province on the Black Sea.

From there, Özil's parents emigrated to Germany.

After arriving from England last Monday, Özil was only in quarantine.

At the same time, the last contract details were clarified.

After a successful medical check it has now been signed.

He should train with the team for the first time on Sunday evening.

The official presentation is planned for Tuesday.

Fundraising campaigns for Fenerbahce are nothing new in Turkey.

Last year, as part of the TV show "Fener Ol", the team's professionals appeared alongside many show stars.

The equivalent of over six million euros came together.

The other top Istanbul clubs Besiktas and Galatasaray have also asked their fans for donations in the past.