Mannheim has none other than Dresden to oppose next Tuesday. Most recently Waldhof played a draw - 0-0 against Hallescher FC. 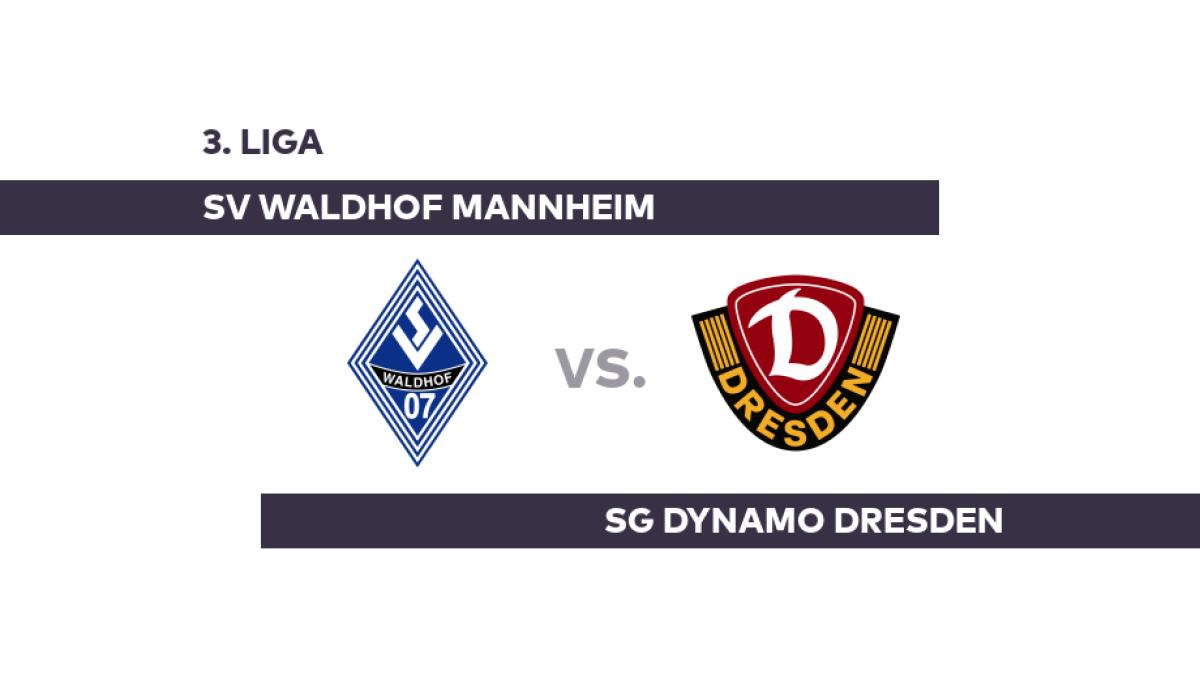 After the 0-1 defeat against Türkgücü Munich on the last day of the game, Dynamo is trying to make amends and this time wants to leave the field as the winner.

No winner could be determined in the first leg.

With 32 goals conceded so far, the defense is not the showpiece of SV Waldhof Mannheim, but the attack has been successfully completed 30 times in front of the opposing goal.

SVW does not currently have more than tenth place.

The hosts recorded five wins, nine draws and five defeats on the credit side.

Patrick Glöckner's team only recorded a single three in the past five games.

With 35 points the SG Dynamo Dresden leads the rankings of the 3rd league with ease.

Looking at the guest's card balance, a team is visiting that prefers a harder pace.

The defensive network of the team of coach Markus Kauczinski is extremely difficult to crack.

The only 16 goals conceded are unparalleled in the league.

Does Mannheim triumph again this time with home strength (3-4-2)?

Dynamo (6-0-4) are definitely given better chances.

Waldhof is secretly figuring out something against SG Dynamo Dresden - nevertheless Dresden is slightly favored into the game.