E-Sports: Made fun of by Stefan Raab, now professionals with six-figure salaries

Gaming has had a dubious reputation for a long time, today more and more parents have to admit that their offspring could earn real money with it. Big investors like Telekom and Mercedes are also pumping their money into e-sports. A site visit to the training center of a veteran of the scene. 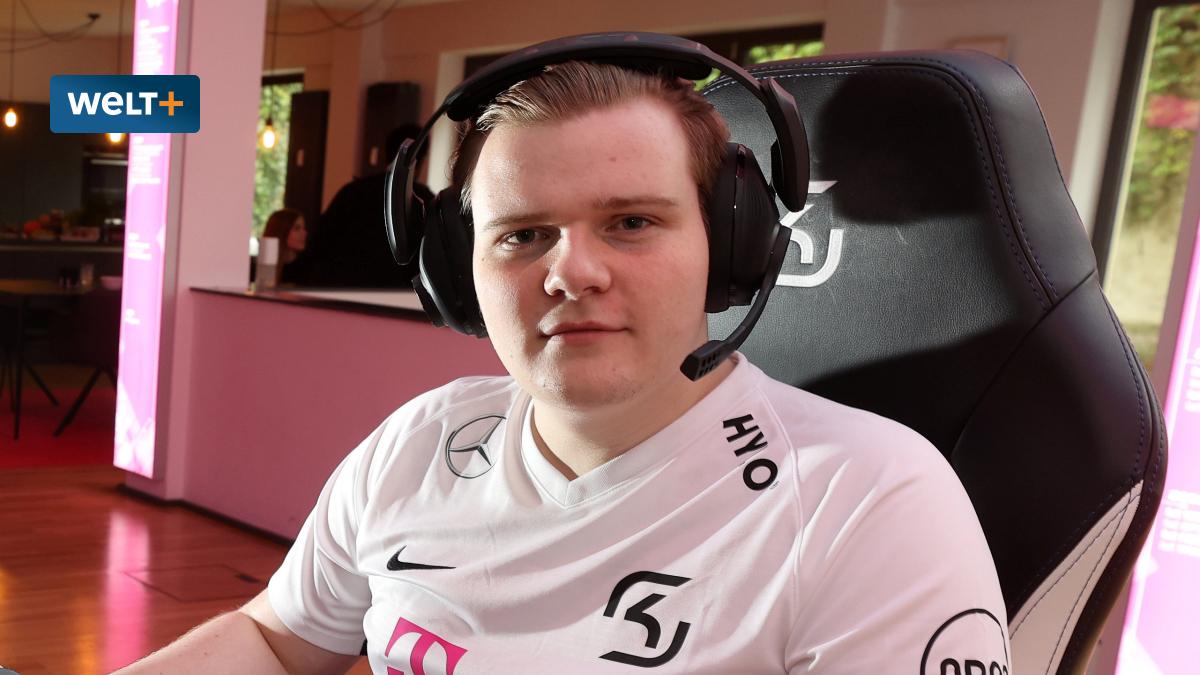 E-sport veteran SK Gaming resides in Palais Lindenthal, located on an avenue in front of the city forest in the west of Cologne.

The centerpiece is in the inner courtyard: the gaming facility, the training center for professional gamers.

In the center of the small bungalow is a long board where up to ten players can play on high-tech PCs at the same time.

There is a fitness room and kitchen with its own chef.

League of Legends is the figurehead of SK, it is one of the large and popular games that an audience of millions follows in the stream. The players switch between clubs for millions and earn six-figure sums a year. Managing Director Alexander Müller is investing almost ten million euros in the league program this season. Money well spent. He says: "Sometimes I stand here alone with a big grin on my face and think: This is amazing!"