After four second places in Kitzbühel's classic downhill race Hahnenkammrennen, Beat Feuz got a full hit and won the competition.

- It was a class ride and he did everything right, says SVT's expert Tobias Hellman about Feuz's impressive ride in the sunny winter landscape in Austria.

When Feuz flew over the last jump at the finish line, he had 145.5 km per hour, which had given a revoked driving license on a Swedish motorway.

The 33-year-old Swiss has won the downhill cup for the past three years and has since his debut in 2006 now won eleven downhill races in the World Cup but had to wait a long time for the first victory in Kitzbühel.

Long wait in the finish line

There was also a long wait with mouth guards in the finish line for Feuz.

Feuz had to sweat in the finish line and it was not only due to the sunshine but several skiers had better intervals in the upper part of the track but lost at the end.

Third in the downhill cup, Ryan Cochran-Siegle, was 0.15 ahead of Feuz in the second half (out of six) but crashed into the safety net after losing his balance, which gave a longer break in the competition.

Cochran-Siegle, who was able to walk, was taken away by helicopter.

Today's downhill race replaced it in Wengen last weekend, canceled due to the pandemic, and on Saturday the official Hahnenkamm race will be decided. 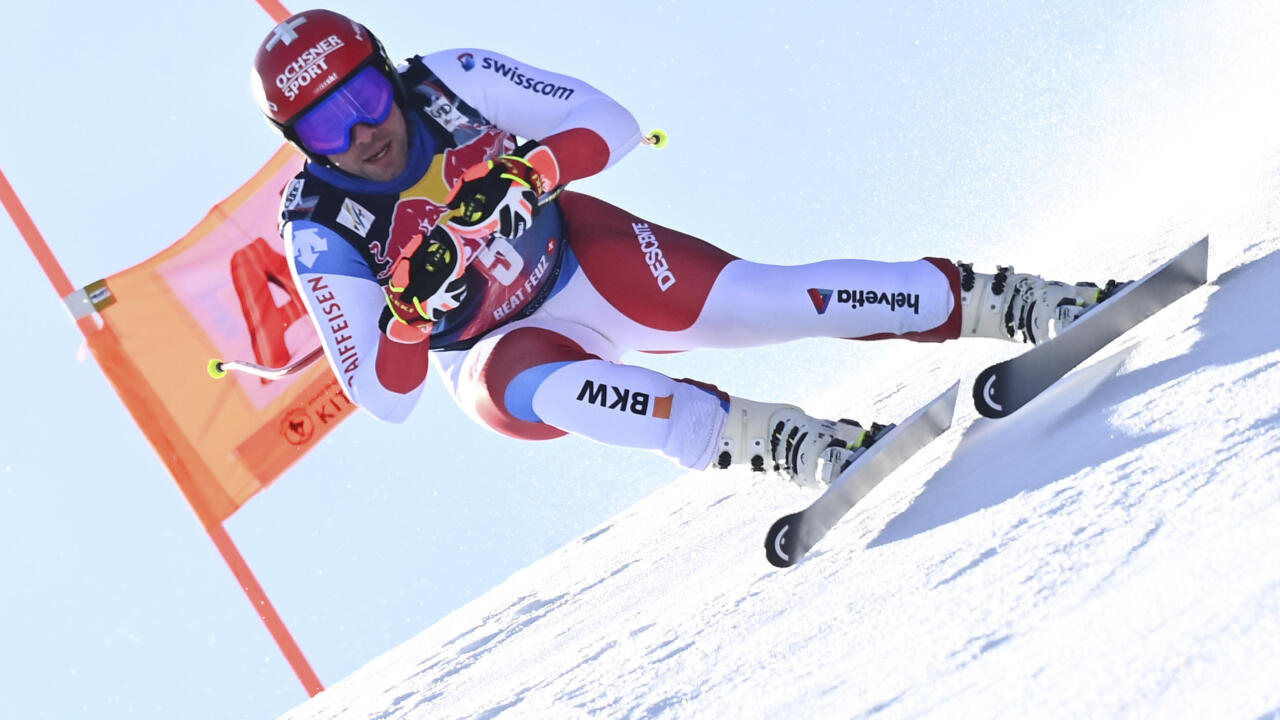 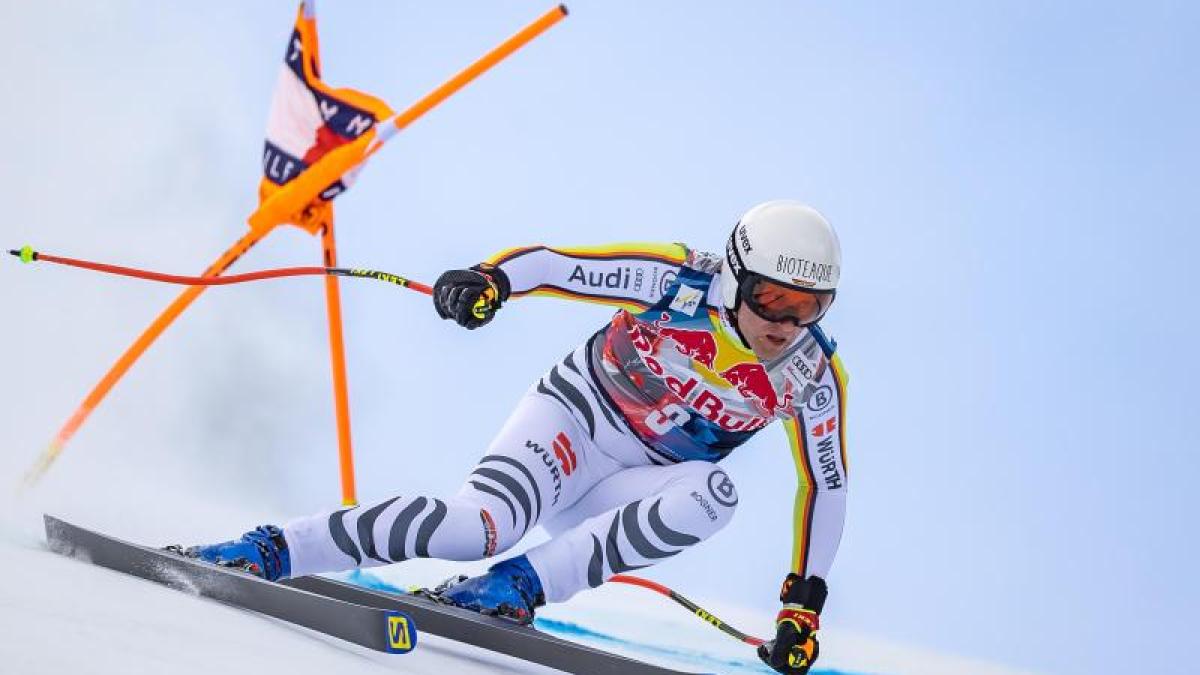 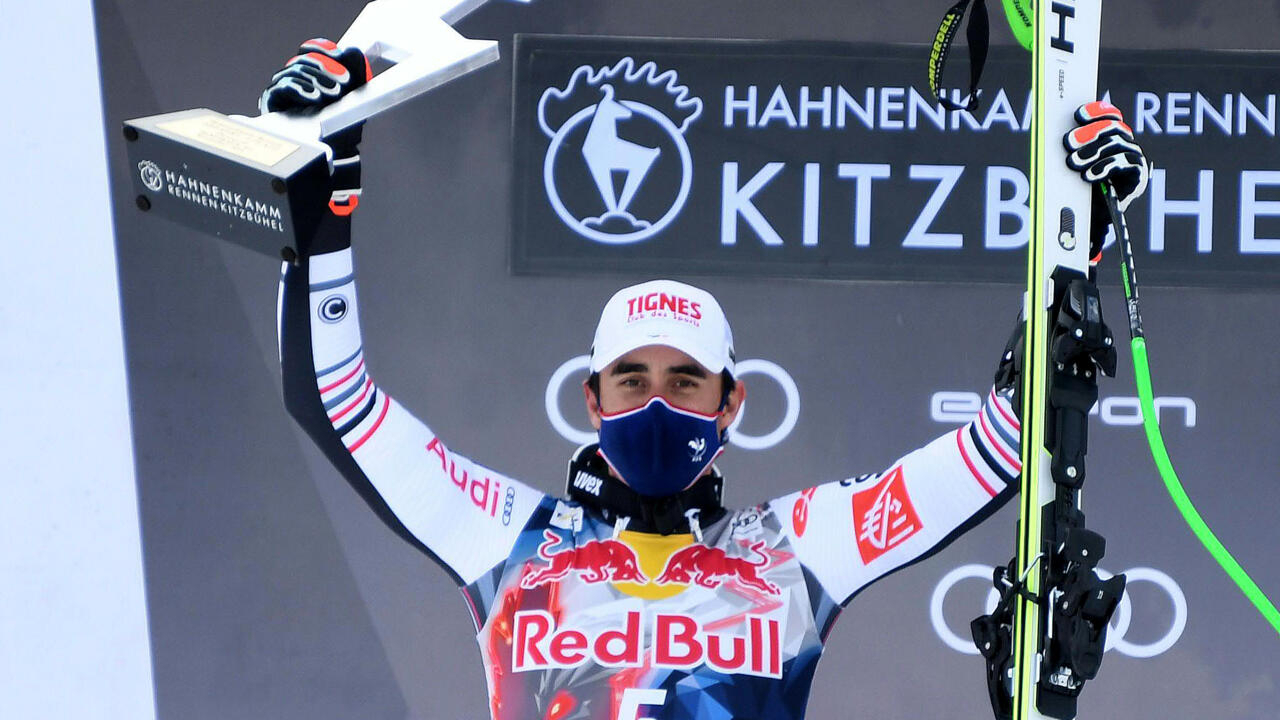 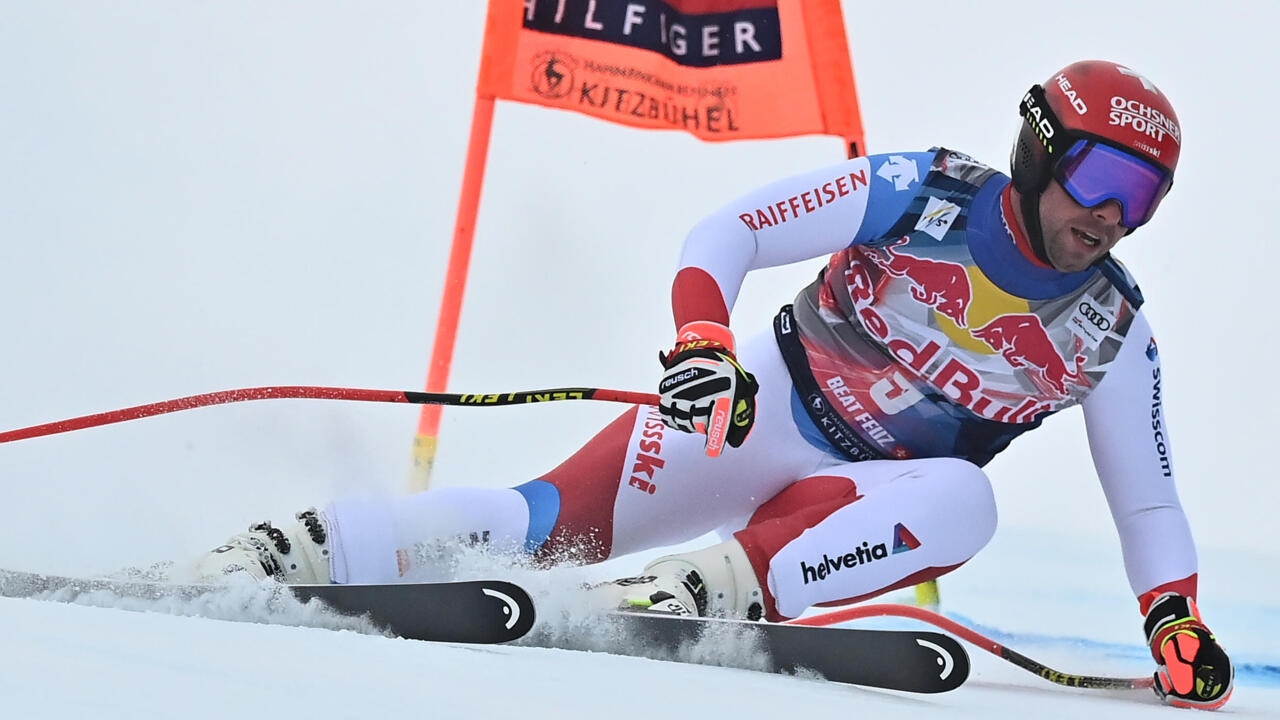 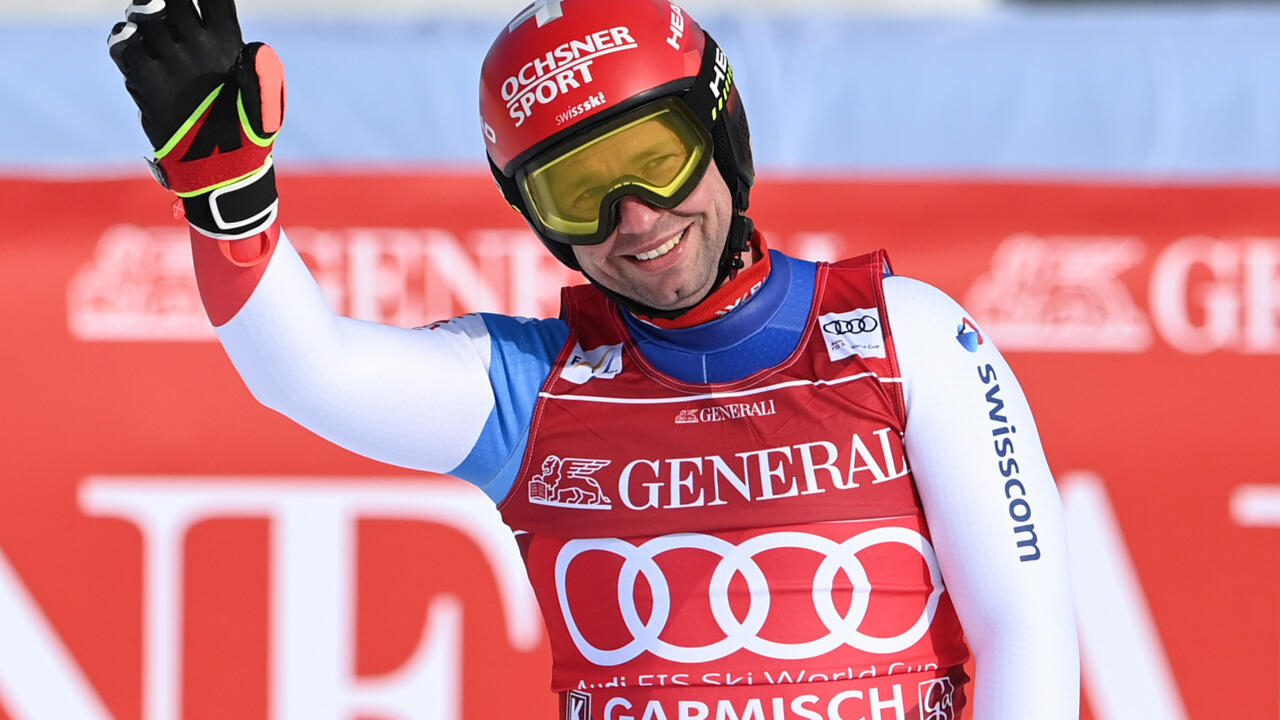 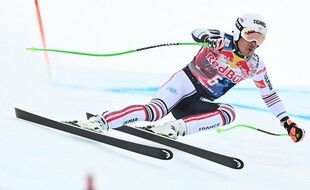 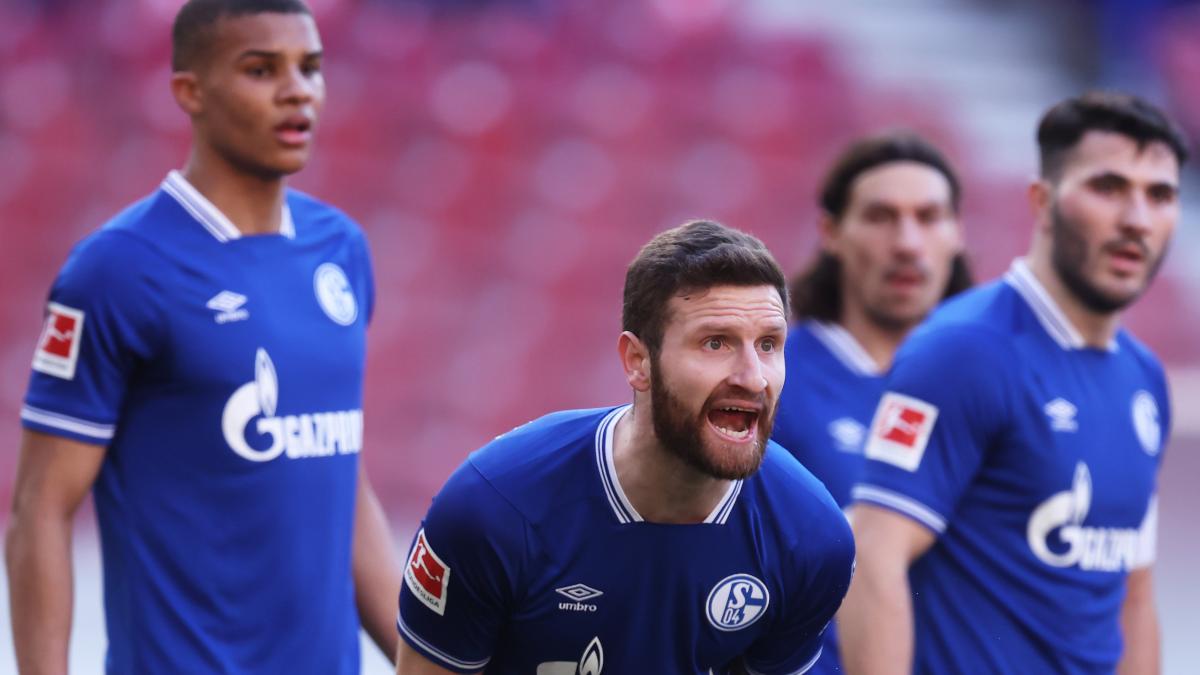