1. FSV Mainz 05 faces a difficult task against RB Leipzig. Mainz lost to VfL Wolfsburg on the last day of the match and suffered the twelfth defeat of the season. 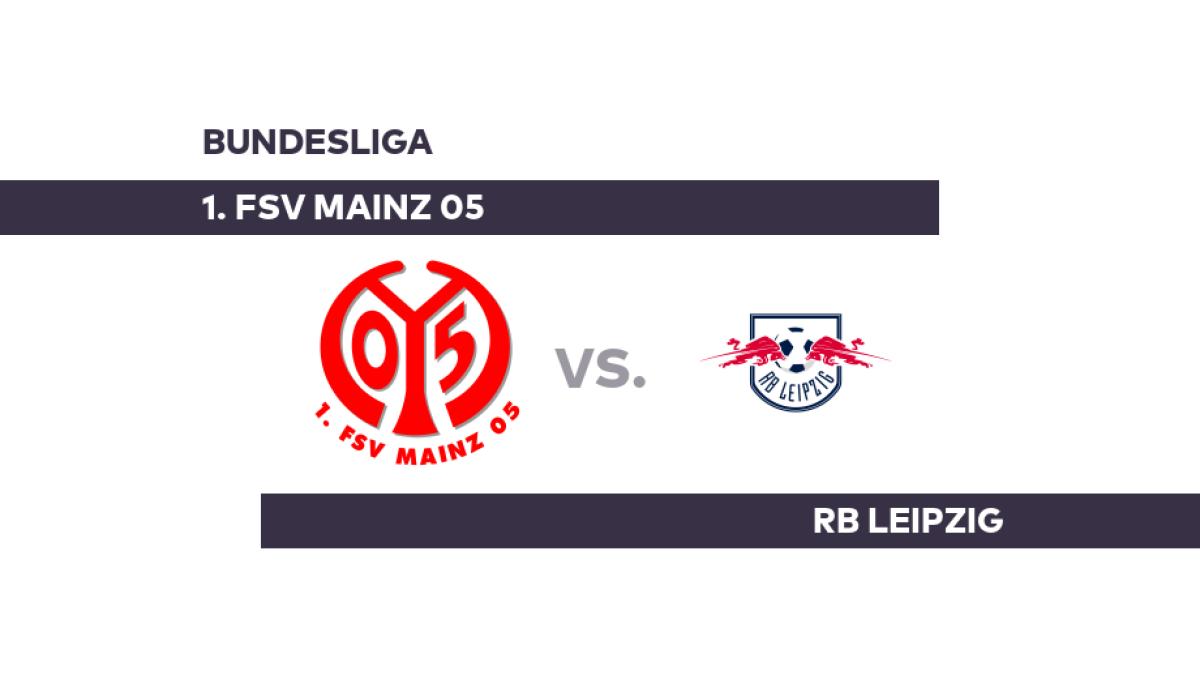 Leipzig separated from Wolfsburg 2-2 in the previous match.

In the first leg, RasenBallsport scored the full number of points and celebrated a 3-1 victory over FSV.

A hint for the second leg?

The 1. FSV Mainz 05 must without a doubt take care of their own defense.

The home team is currently in the first relegation position.

15:36 - the goal difference of the team from Coach Bo Svensson speaks a more than clear language.

Mainz didn't win a single one of the last nine games.

After 16 match days and only two defeats, RB Leipzig have 32 points.

With just 14 goals conceded, coach Julian Nagelsmann's team has the best defense in the Bundesliga.

The FSV is clearly going into the game as an outsider.

In the course of the season, 1. FSV Mainz 05 scored a total of 25 points less than Leipzig.