Will FCB's reserve put an end to Türkgücü's wave of success? The home team's recent appearances brought a strong yield. 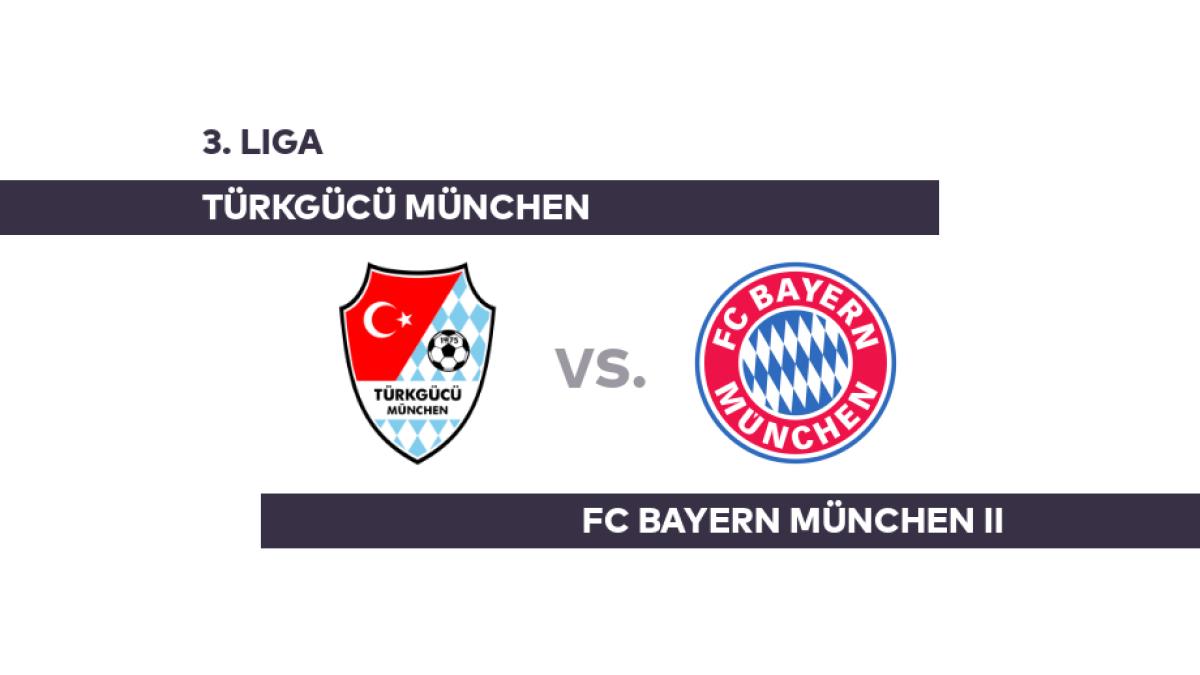 This means that Türkgücü Munich is now in the top of the table with 30 points.

FC Bayern Munich II won the last game against Hallescher FC 4-0 and is in the middle of the table with 23 points.

In the first leg, both teams were content with a 2-2 point division.

The passable form of Alexander Schmidt's team is proven by twelve points from the last five encounters.

In the tableau there is still room for improvement for Bayern's second with eleventh place.

The season of the guests has been average so far: overall, coach Holger Seitz's team has recorded six wins, five draws and seven defeats.

The FCB is in the water and got eight points from the last five matches.

Türkgücü was by no means disembodied this season, as a look at the card statistics (47-0-0) confirms.

Will FC Bayern Munich II be impressed by it?

Bayern's runner-up secretly pays off against Türkgücü Munich - nevertheless, Türkgücü is slightly favored into the game.