"Anything can happen": threats to the Olympic Games in Tokyo

An influential Japanese minister said on Friday that no scenario could be ruled out for the Olympic Games due to the Covid-19 pandemic. The Organizing Committee announced on Monday that the ceremony… 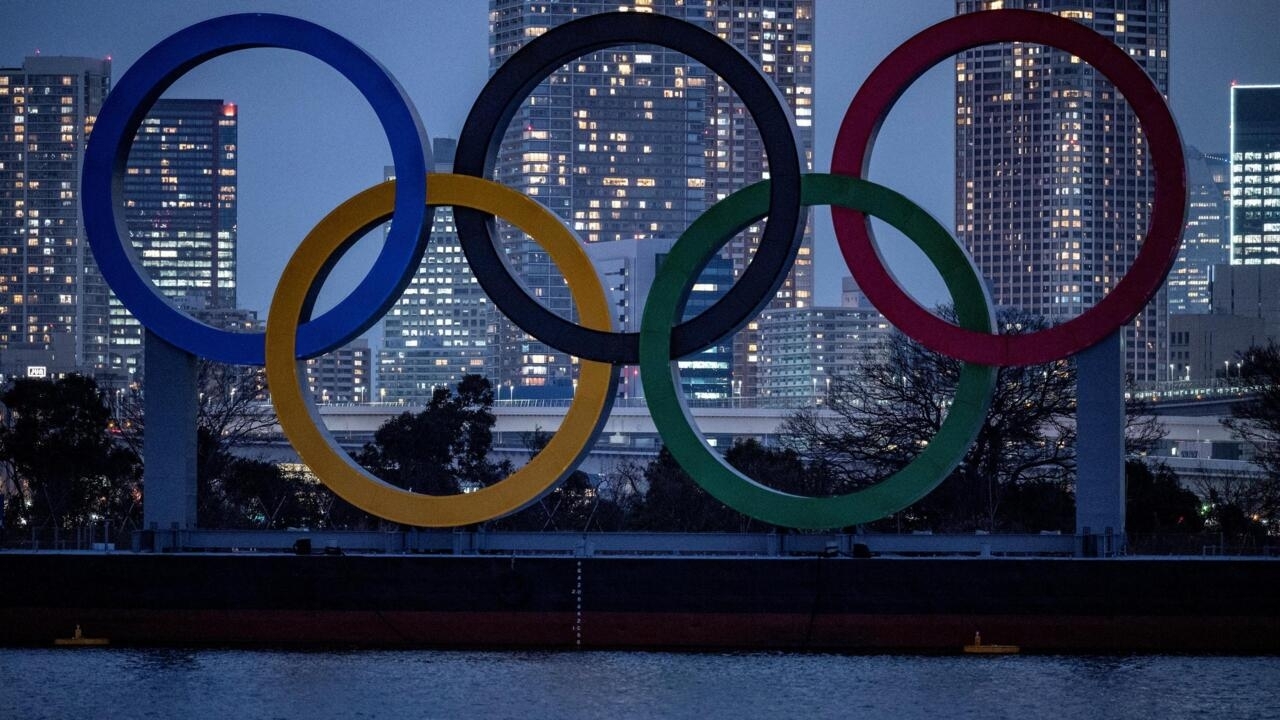 The Covid-19 continues to disrupt the world of sport.

Nearly six months before the Tokyo Olympics, already postponed by one year due to the pandemic, uncertainty still weighs on its progress.

The Japanese government reaffirmed Monday, January 18 that they would take place, even as a minister for the first time publicly mentioned a postponement or cancellation a few days earlier.

The sharp upsurge in infections in Japan and the emergence of a local variant revives doubts about the possibility of organizing the Olympic Games in Tokyo this year, where a state of emergency has been declared.

>> Read also on France24.com: Covid-19: the variant of the virus discovered in Japan, a challenge for vaccines?

The organizing committee is already preparing adaptations, such as a reduction in the number of staff present during the opening and closing ceremonies.

"In order to ensure the safety and security of athletes and to simplify operations during the Tokyo-2020 Games, we believe it is necessary to reconsider the number of participants at the opening and closing ceremonies," wrote the organizers Monday in a statement sent to AFP.

The International Olympic Committee (IOC) expects that number to nearly halve for the opening ceremony scheduled for July 23, according to the

The organizers did not immediately give any figures, however, explaining that the details were still being discussed with the IOC.

According to the Yomiuri Shimbun, health restrictions limiting the time spent in the Olympic Village would explain this drastic drop.

Because these restrictions mean that athletes will not be able to access the Olympic Village more than five days before the scheduled start of their respective competitions.

They must also leave the premises two days after the end of their tests.

Despite a Japanese population overwhelmingly reluctant at present, the organizers and the Japanese government assure that the Games can be held safely this summer, even if the Covid-19 pandemic is not under control by then.

Taro Kono, Minister of Administrative Reform and key figure in the government, however, broke this unity of speech on Friday January 15.

He did not rule out the Games being canceled, with Tokyo and ten other departments in Japan currently in a state of emergency, at least until February 7.

#Japan 🇯🇵 Once delayed the #TokyoOlympics may not go as planned this summer, Japanese Minister Taro Kono said in an interview with @Reuters

"Given the coronavirus situation, anything can happen," Taro Kono said during a press briefing.

"The organizing committee and the IOC must of course think about back-up plans."

"The government has not changed its position on the Olympic and Paralympic Games," however, government spokesman Katsunobu Kato corrected on Monday.

The president of the organizing committee of the Games, Yoshiro Mori estimated last week that it was "absolutely impossible" to postpone the Olympics after the heavy investments, financial and human, undertaken so far.

Yoshiro Mori said Japan should determine, depending on how the pandemic progresses, whether it accepts foreign spectators.

"We will have to make a very difficult decision between February or March."