Mesut Özil getting closer to Fenerbahce

After weeks of speculation and rumors, a transition seems imminent. Fenerbahce are increasingly looking to become Mesut Özil's next club address. 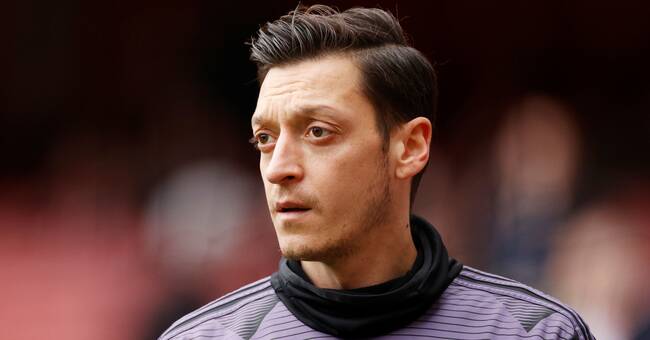 The usually well-informed The Athletic states that the Turkish big club has reached an agreement with Arsenal.

Mesut Özil has six months left on his well-paid contract with the Premier League club.

According to The Athletic, Fenerbahce are buying the German.

Özil has not played for Arsenal since March and was placed outside the season squad by manager Mikel Arteta.

Özil, who is of Turkish descent, has been visiting Fenerbahce in Istanbul and earlier this week he expressed himself positively about the club on Twitter.

Mikel Arteta recently said that it "would be good for both parties" if Özil leaves Arsenal during the transfer window in January.

Hedvig Lindahl became the hero of Atlético Madrid in the comeback.