Russian Sports Minister Oleg Matytsin supported the proposal of the Athletes' Commission of the Russian Olympic Committee (ROC) to use the song "Katyusha" as the national anthem at international competitions. 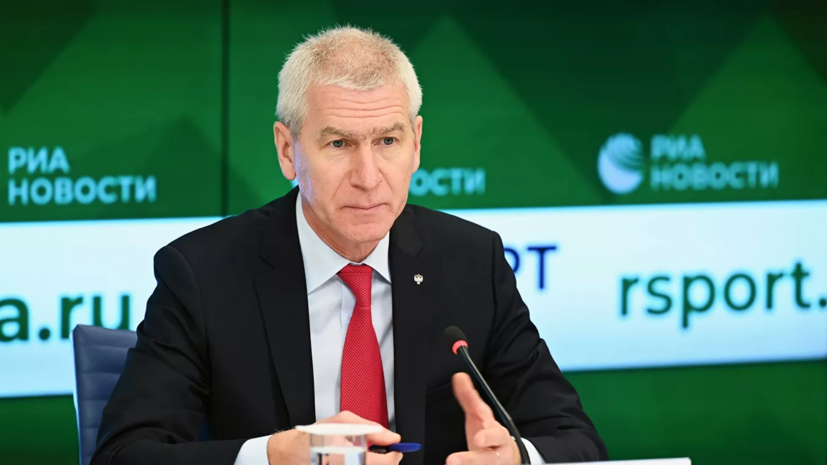 “I have great respect for Katyusha, it has very long traditions in the Soviet Union, in Russia.

She is known all over the world and is associated with our country.

This opinion was expressed by the athletes, of course, I treat this with respect, we will support it, ”TASS quotes Matytsin.

According to the CAS decision on the dispute between WADA and RUSADA, the Russian national teams will compete at the World Championships and the Olympic Games under a neutral flag for two years, but at the same time they will be able to put national colors on equipment and indicate the name of the country on it.

On January 14, the athletes' commission suggested the ROC to use "Katyusha" instead of the anthem.

Earlier, Anfisa Reztsova said that victories at the Olympics are more important than the anthem. 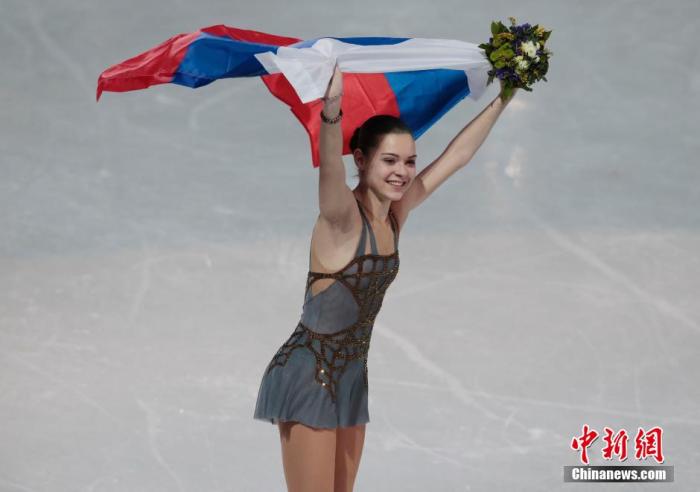 Sports 2021-01-18T09:20:15.071Z
Russian Sports Minister: Support the use of Katyusha to replace the national anthem during the Tokyo Olympics 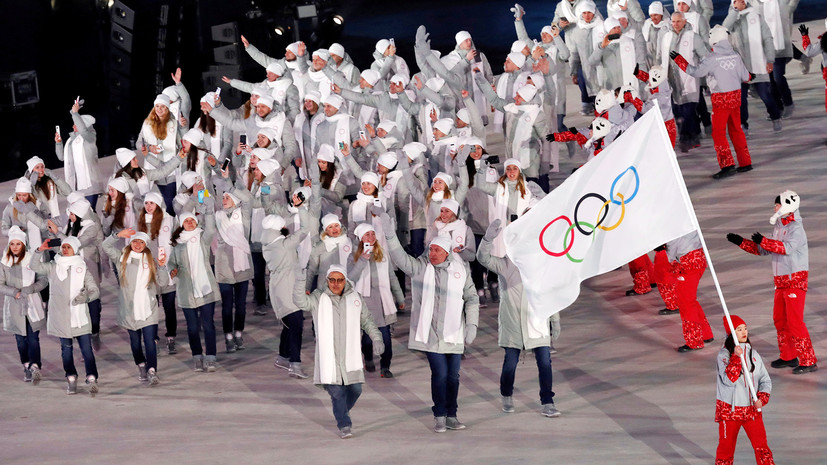 Life/Entertain 2021-01-18T14:10:46.519Z
Russian Sports Minister: Support the use of Katyusha to replace the national anthem during the Tokyo Olympics-Chinanews.com 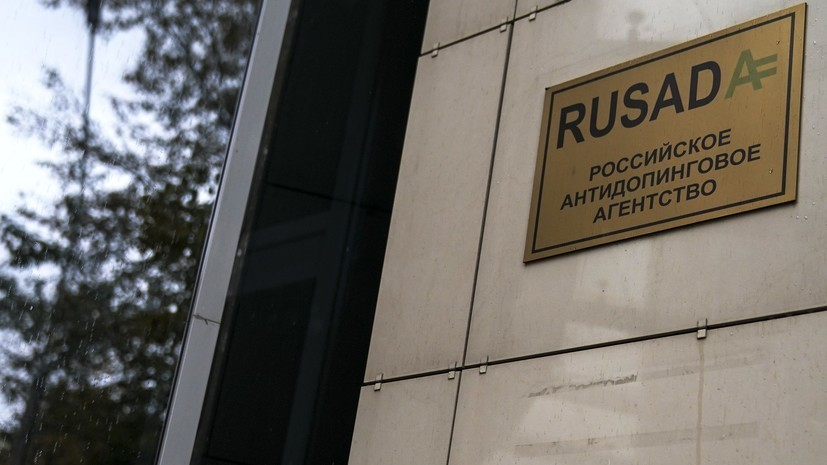 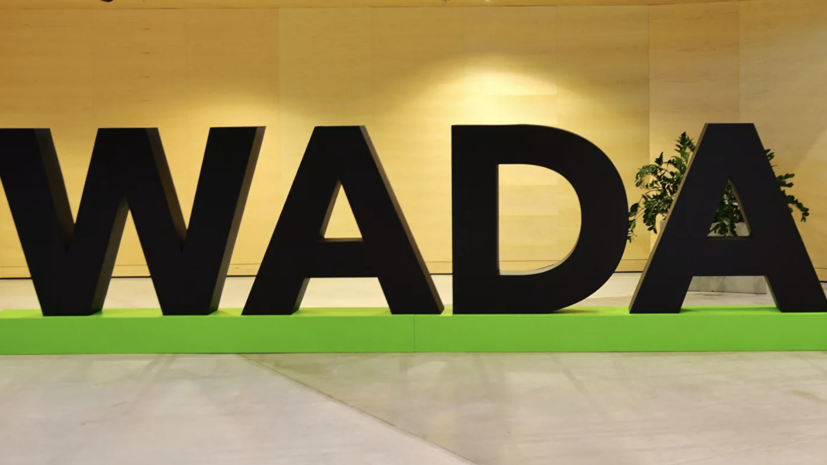 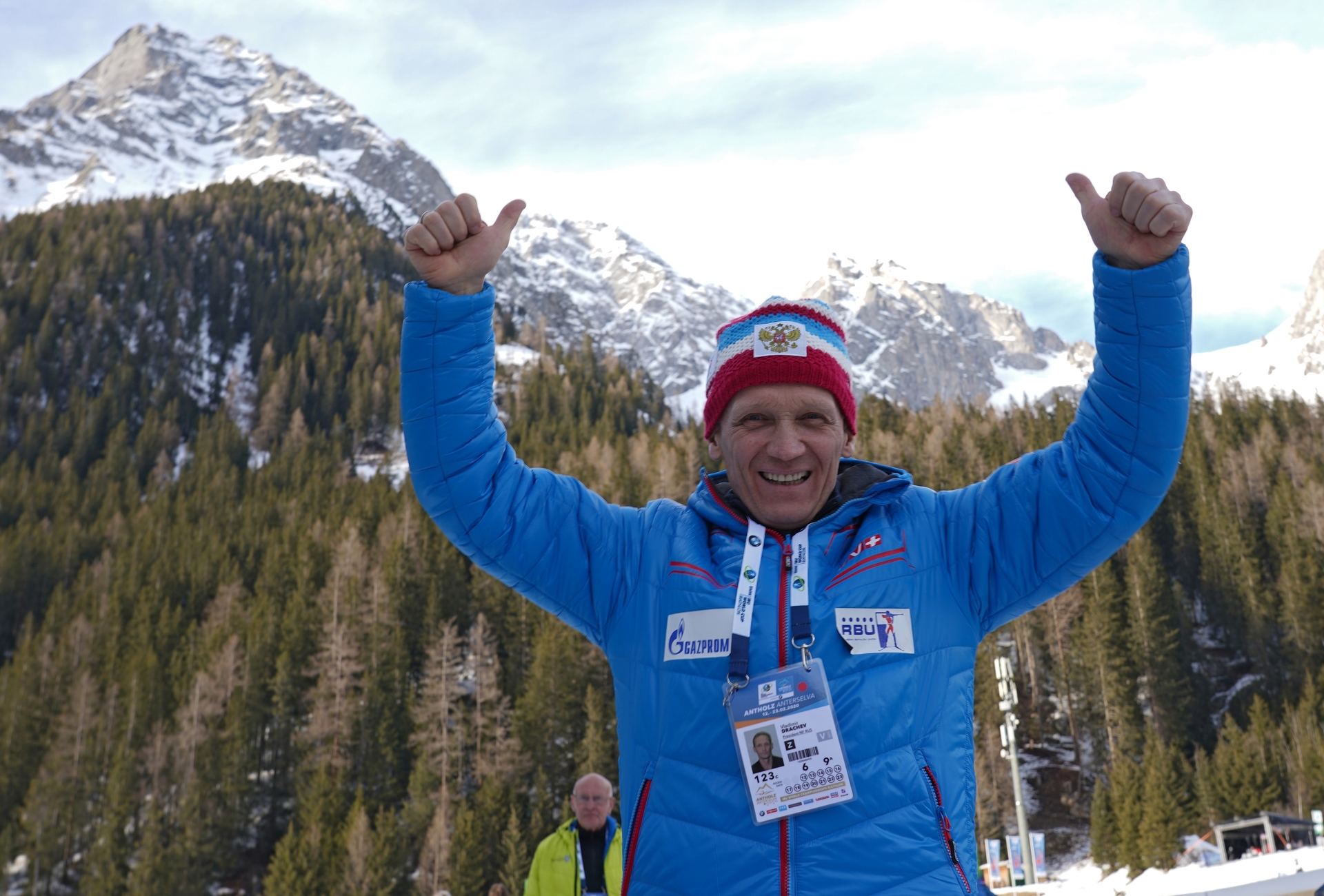 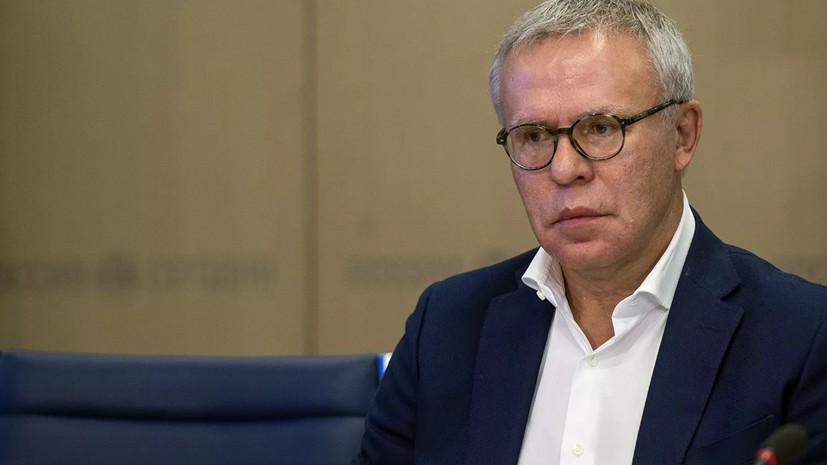 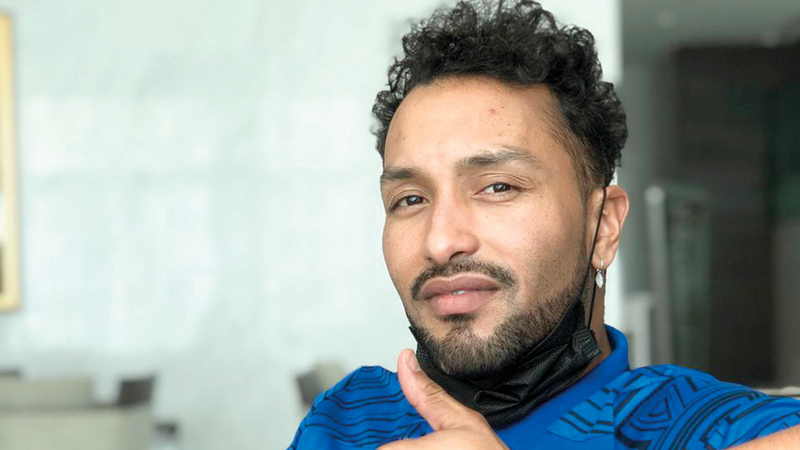 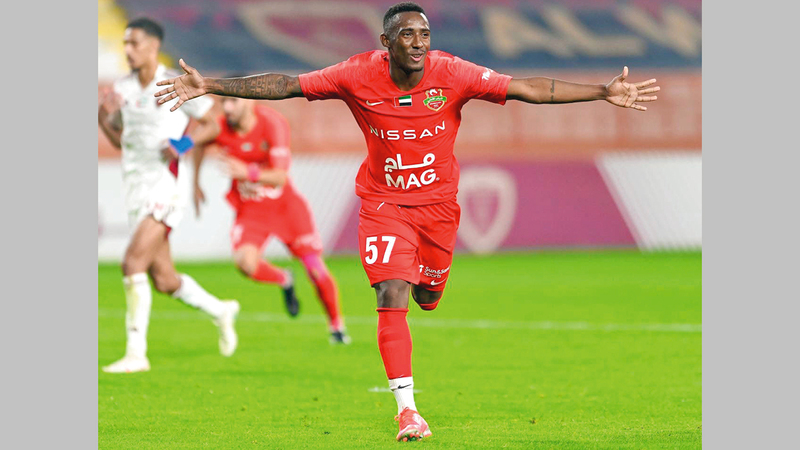 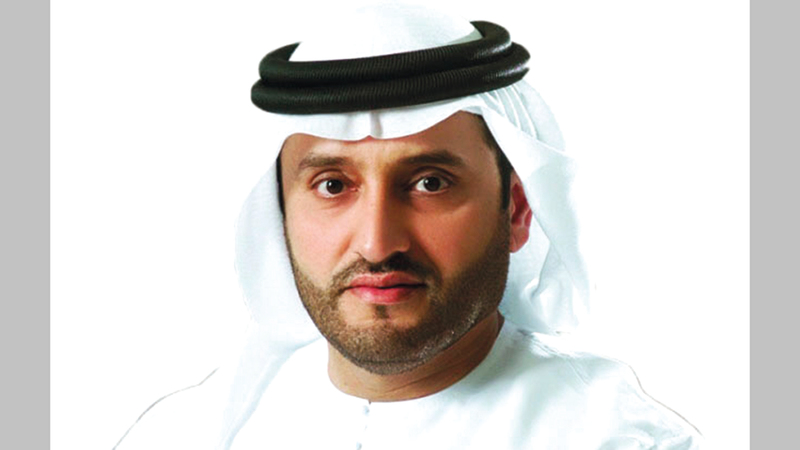 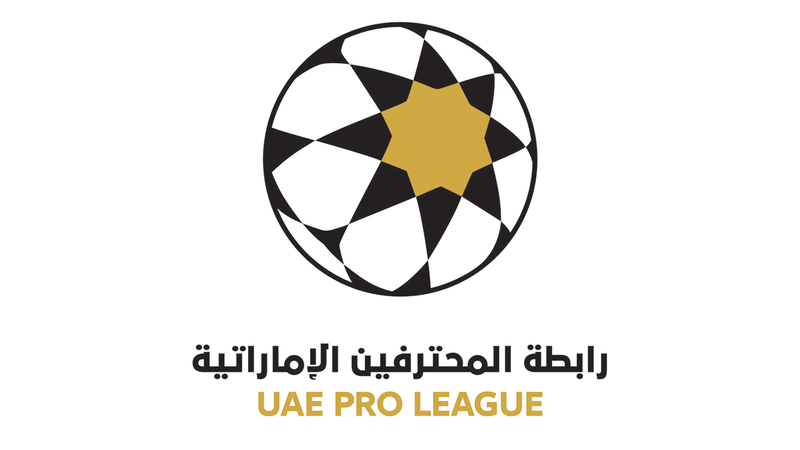