Hoffenheim want to finally stop the downward trend in the game near Berlin after three games without a win. Hertha recently had to settle for a 0-0 draw against 1. FC Köln. 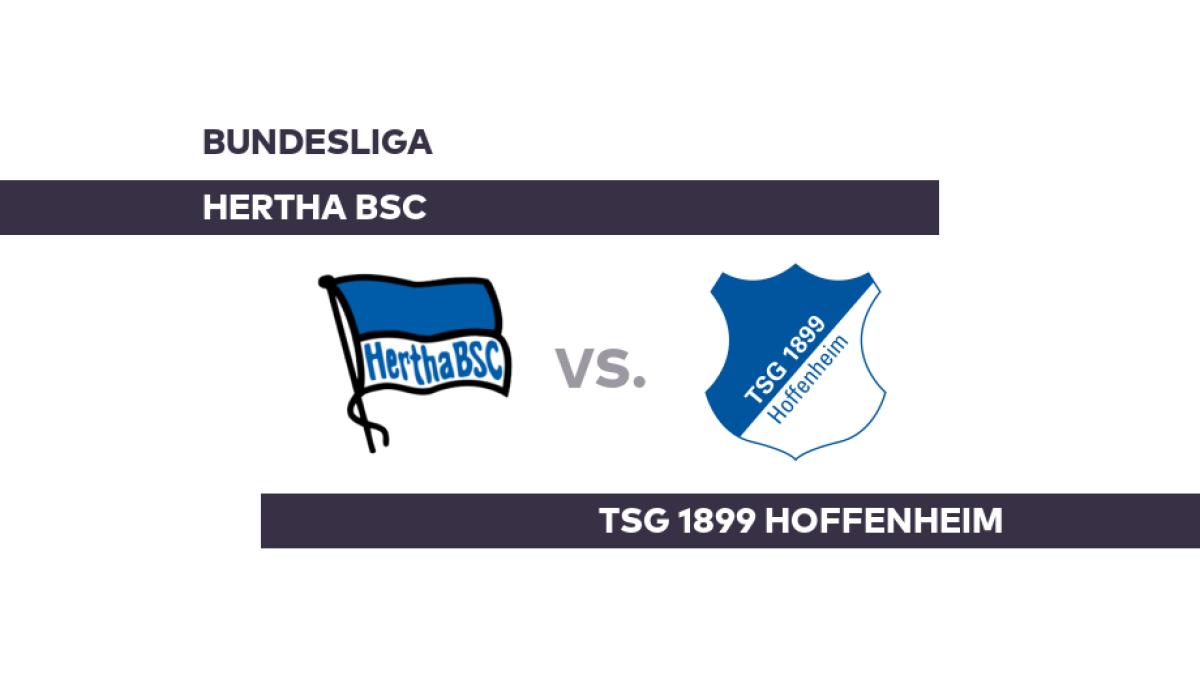 Most recently TSG played a draw - 0-0 against Arminia Bielefeld.

The home record of Hertha BSC is expandable.

Only eight points were taken from seven home games.

Things have been modest for TSG 1899 Hoffenheim up to now on unfamiliar courses - the yield is limited to a meager eight points.

A lack of aggressiveness does not seem to be the problem with the guests, as the card balance (37-2-2) of the previous games shows.

While Berlin is currently 13th with 17 points, Hoffenheim is just behind in 14th place with one point less.

Both teams have taken four wins so far this season.

Hertha and TSG have not shone very well lately, so that both of them only left the field as winners from the last five games.

With Hertha BSC, TSG 1899 Hoffenheim is playing against a team at eye level - at least a look at the current table situation of the two teams suggests this.