There was a time when Iñaki Williams and those around him were concerned about the frequent injuries he suffered. In one season, the 2015/16, he suffered four different, t There was a time when

and those around him were concerned about the frequent injuries he suffered.

In one season, 2015/16, he suffered four different ones, three of them muscular.

In Lezama they attributed it to the physical change that the boy was experiencing, who rose from the subsidiary being a noodle and today is a 4x4.

It would be that.

Because what has happened since that season escapes any logic, physical, sporting and even regulatory.

After his last muscle problem, he returned to the team, replacing Muniain in a game in April 2016. And since then Williams has not missed a league game.

about whom he has been his ward for just 10 days.

With the Asturian there are already five coaches that cover his amazing streak, which began with Valverde on the bench at San Mamés and has survived

With whom he played on Three Kings Day against Barcelona, ​​there are already

A record that in the entire history of the League has only been surpassed by three men, two of them goalkeepers:

Since that April 20, 2016, Williams has only missed four games with Athletic: three of the initial rounds of the Copa del Rey by technical decision and a previous one of the Europa League after joining late for the European Under'21 Championship in 2017. He has not even accumulated five yellow cards in the league that have forced him to serve a penalty game.

The last 82, of all competitions, he has played.

And with that of this Thursday against Real Madrid it will be 83.

I don't know where my secret is.

The injuries have respected me, I have good genetics and also the coaches have trusted me, "he explained a few months ago.

During this time, Williams has placed a special emphasis on taking care of her body.

He has started working with a private nutritionist -in addition to the one from the club- and has hired a cook to prepare food suitable to his needs at home.

«My manager tells me that I am like a model, that I live from my body.

Being in good physical condition makes me feel more comfortable on the field, I can do more 'sprints' and compete at high intensity, "he explained during this season, in which things, like all Athletic, are not getting out of hand. all good, since he barely adds four goals.

Now, with a new coach, new horizons are opening up for him.

“We like to play fast and deep forwards and we have a great player with those extraordinary qualities.

He can play on the wing at some point, but he will almost always do so as a forward.

We are going to try to reach him so that he can be convinced that he is a very important player for Athletic, ”Marcelino said.

It remains to be seen if his streak also survives the Asturian coach.

InterviewIñigo Martínez: "Football without people is not even half" 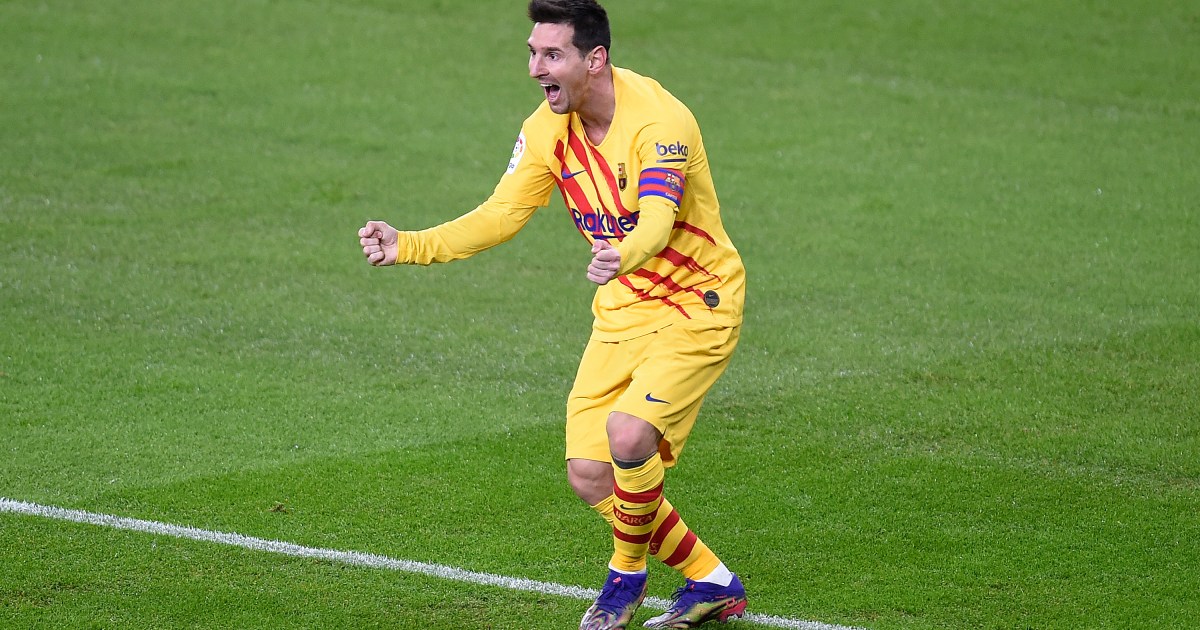 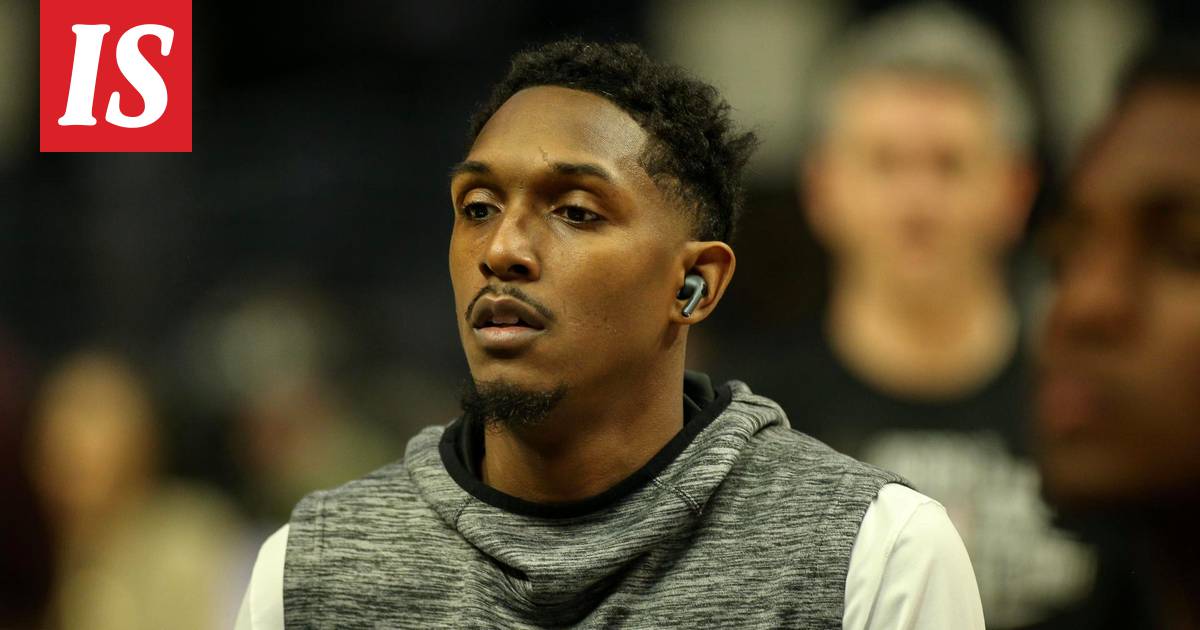 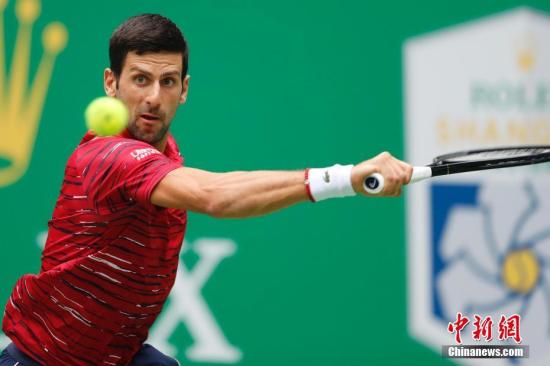 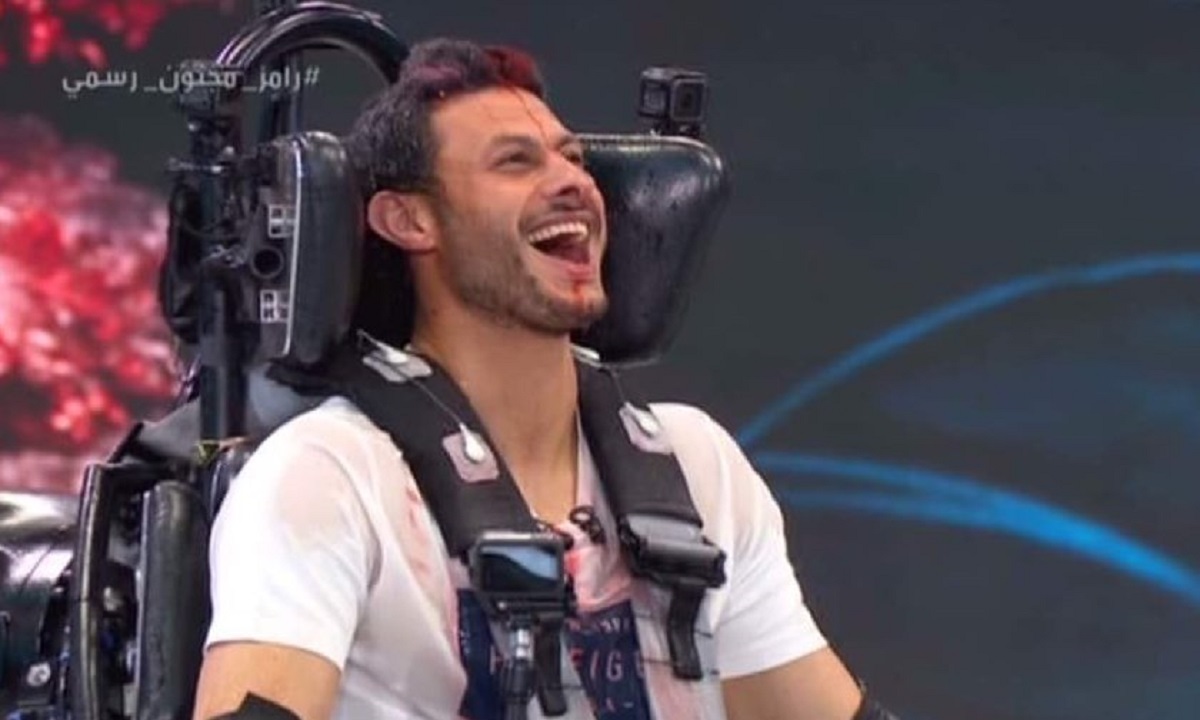