AZ wins top match against PSV, thanks in part to the beautiful heel ball Koopmeiners

AZ won the Eredivisie top match against PSV on Wednesday evening with 1-3. The absolute highlight of the game in Eindhoven was a hit with Teun Koopmeiners' heel. 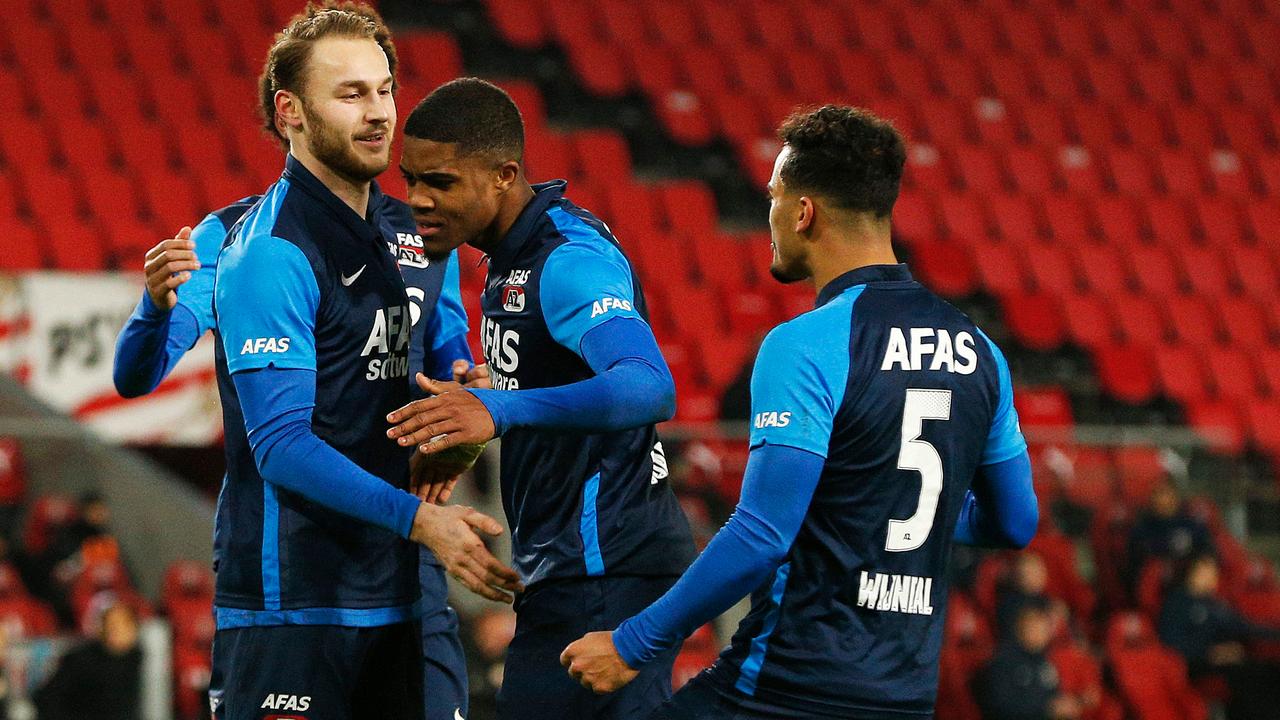 AZ won the Eredivisie top match against PSV on Wednesday evening with 1-3.

The absolute highlight of the game in Eindhoven was a hit with Teun Koopmeiners' heel.

The AZ captain had previously used a penalty kick, before subtly extending a corner kick with the heel just before half-time, after which the ball fell into the goal with a nice arc over PSV goalkeeper Yvong Mvogo: 0-2.

Shortly after the break, PSV came back into the game via Philipp Max, but the Brabanders rarely came close to the equalizer.

Shortly before the end, AZ countered via Calvin Stengs to 1-3.

AZ retains the connection with the top four in the Eredivisie thanks to the handsome win.

The team of trainer Pascal Jansen is four points behind leader Ajax, which will visit FC Twente on Thursday.

For PSV it was the first home loss in the competition since October 2019, when AZ won no less than 0-4 in the Philips Stadium.

More worrisome for trainer Roger Schmidt's formation is the balance in top duels.

The last ten matches against AZ, Ajax and Feyenoord were all not won.

The people from Eindhoven are still third, but can be passed later in the evening by Feyenoord, which plays at home against PEC Zwolle.

Koopmeiners strikes twice before half time

As flashy as PSV started on the top match against Ajax (2-2) on Sunday, the home team played hard against AZ in the opening phase.

Both teams had not had a serious chance when referee Serdar Gözübüyük pointed to the penalty spot after half an hour.

Myron Boadu was launched by Stengs, after which the AZ striker was unnecessarily knocked out by Mvogo in the corner of the penalty area.

The PSV goalkeeper then chose the wrong angle with the Koopmeiners penalty: 0-1.

Supported by the lead, AZ came up dangerously towards the PSV goal a number of times.

With one of those outages, defender Olivier Boscagli had to prevent Boadu from approaching the keeper with a crucial intervention.

At a corner by Jesper Karlsson, Koopmeiners extended the heel at the first post with a lot of feeling about Mvogo in the goal.

After the break, PSV had to attack at a faster pace and that led to the connection goal within an hour.

Max placed a free kick from twenty meters with feeling in the intersection: 1-2.

Then the game went up and down, without both teams getting many big chances.

Mvogo used his fists to prevent Koopmeiners from making a hat trick with a hard free kick.

In the last five minutes, Marco van Ginkel made his comeback after 2.5 years of injuries.

PSV pushed the opponent far back in the final phase, but the team did not get further than a header from Boscagli straight to AZ goalkeeper Bizot. 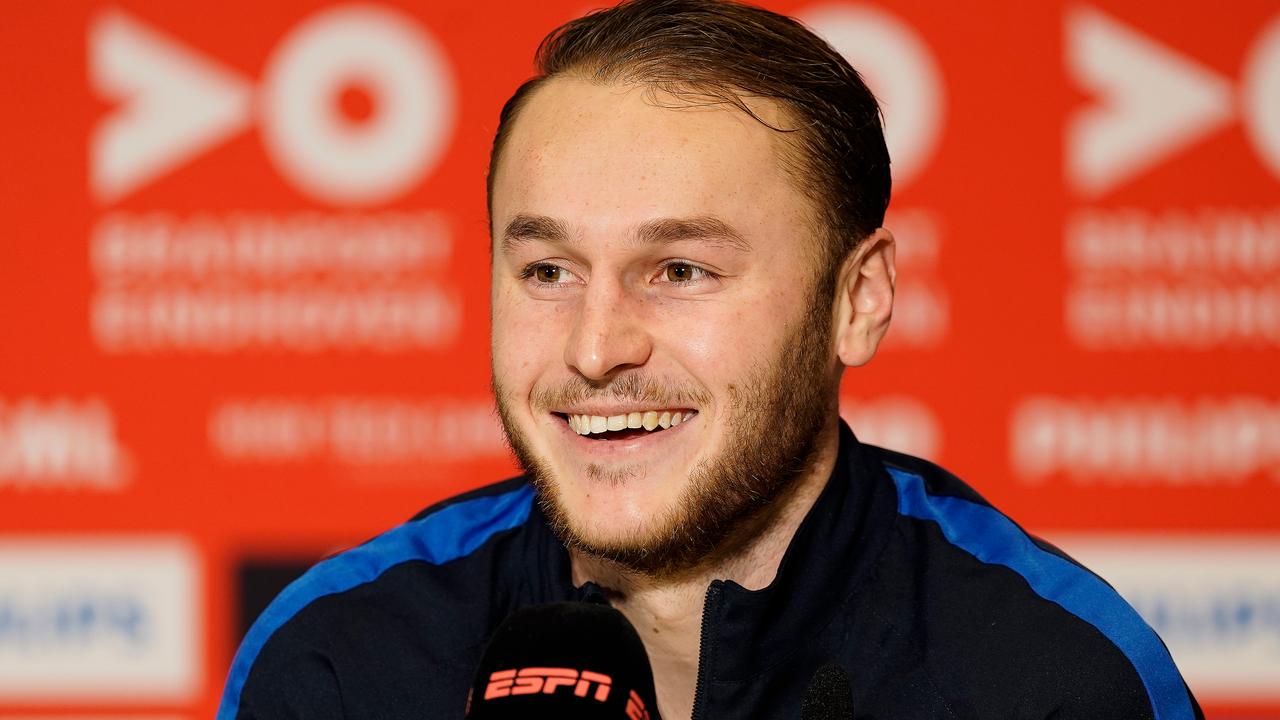 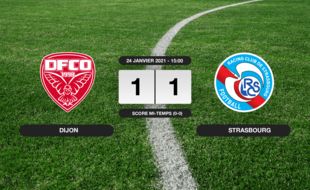 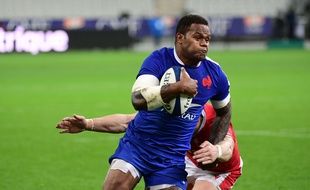 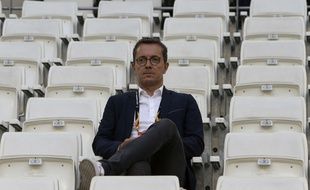