Mauro Caviezel crashed badly during training in the German Garmisch-Partenkirchen today. According to initial reports, the Swiss star has suffered a severe concussion and a knee injury. 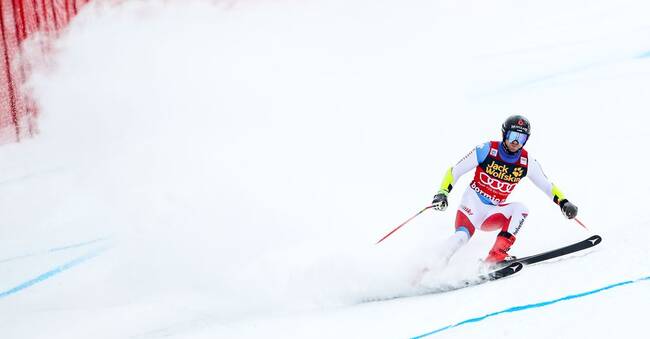 - There are better no life-threatening injuries.

Tomorrow Friday after the examination, we know how bad it is with the knee, says Christian Höflener, competition manager for Cavielzel's ski manufacturer to blick.ch.

The 32-year-old Caviezel, who won the super G-cup in the World Cup last season, is one of Switzerland's leading medal jumps in the men's speed team to the World Cup in Cortina in February.

Now Caviezel risks missing the highlight of the winter.

The next downhill race will be run in classic Wengen next weekend (January 15-16). 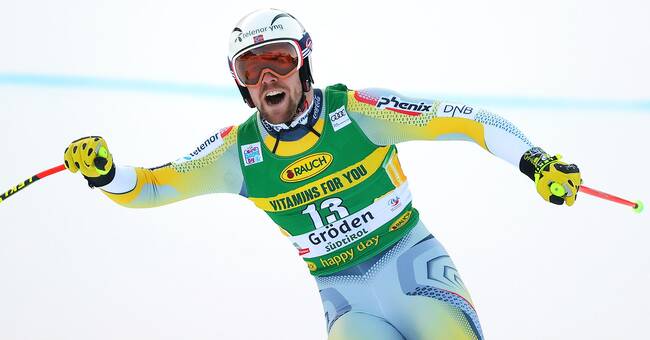 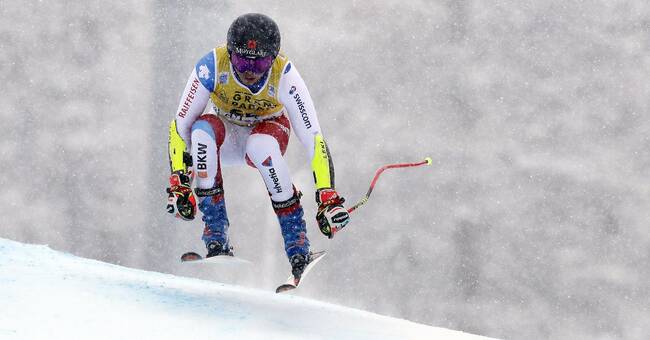 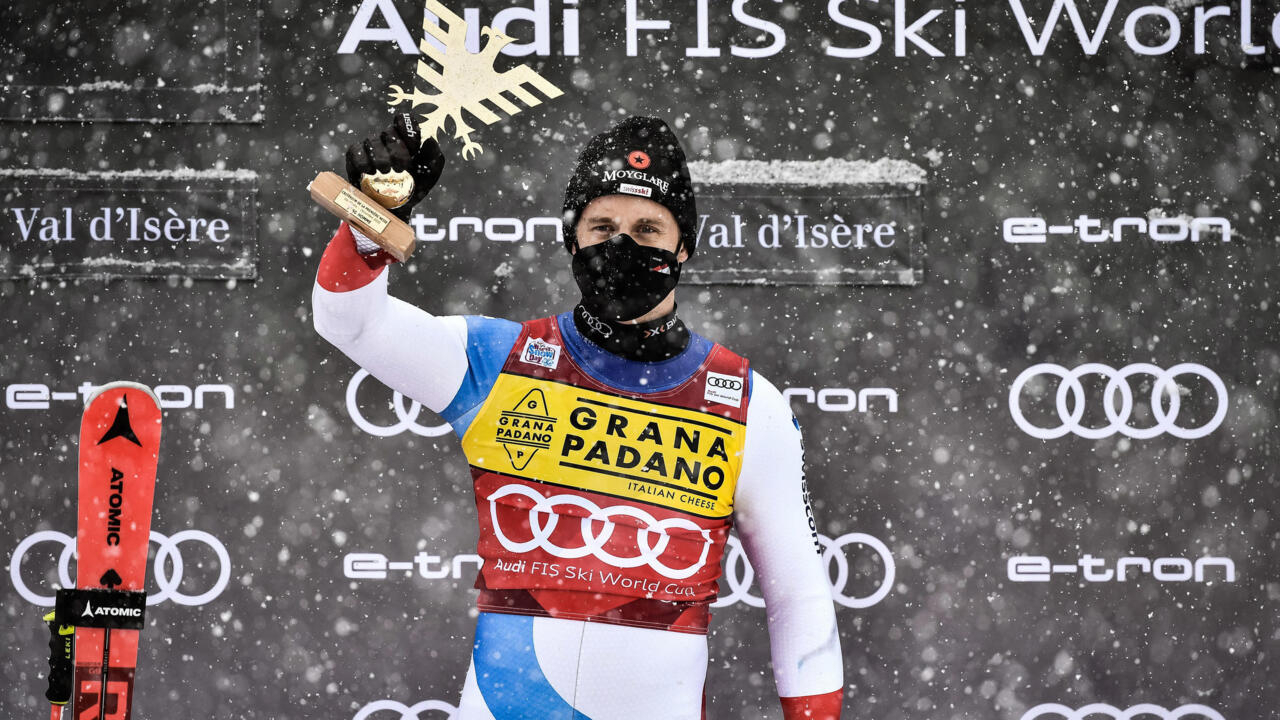 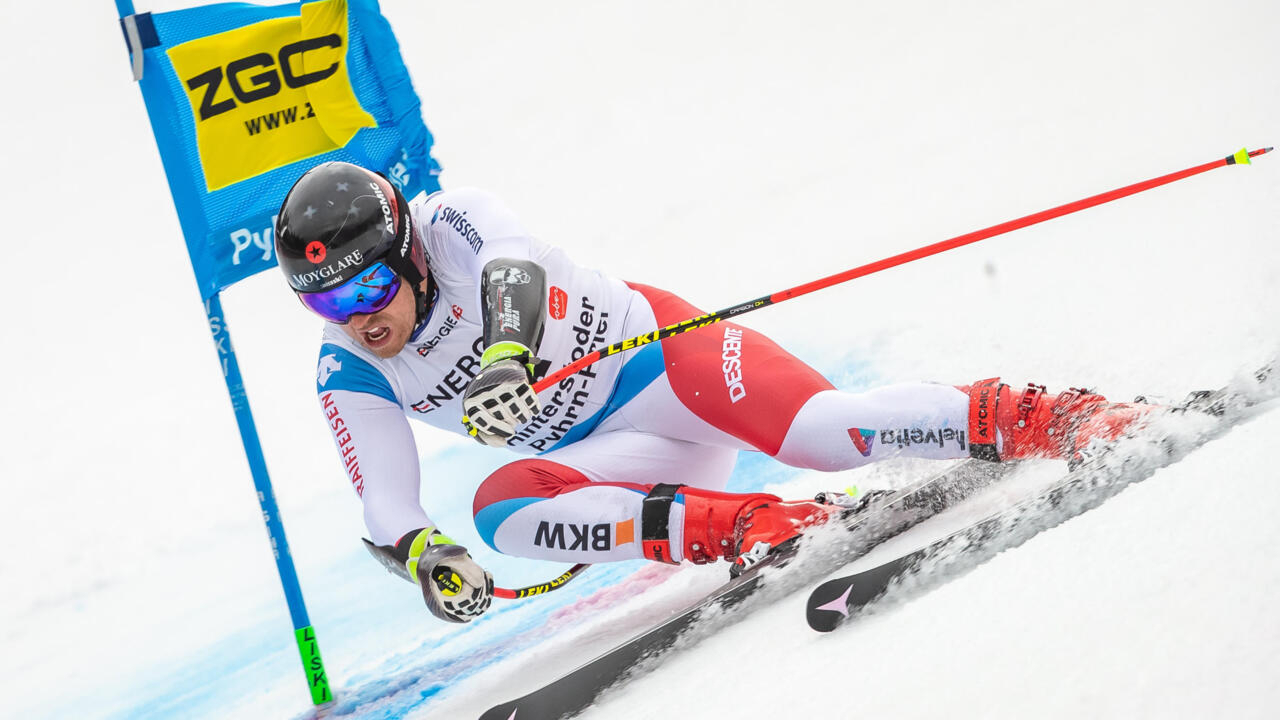 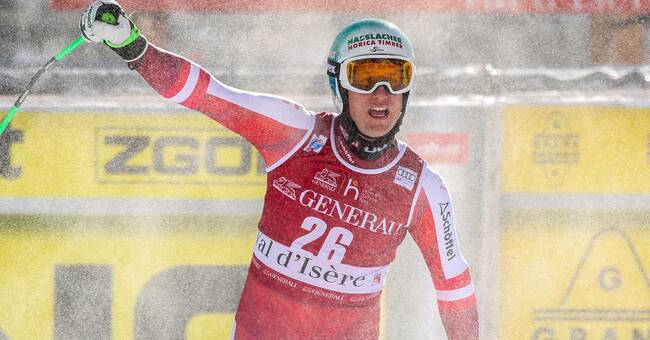 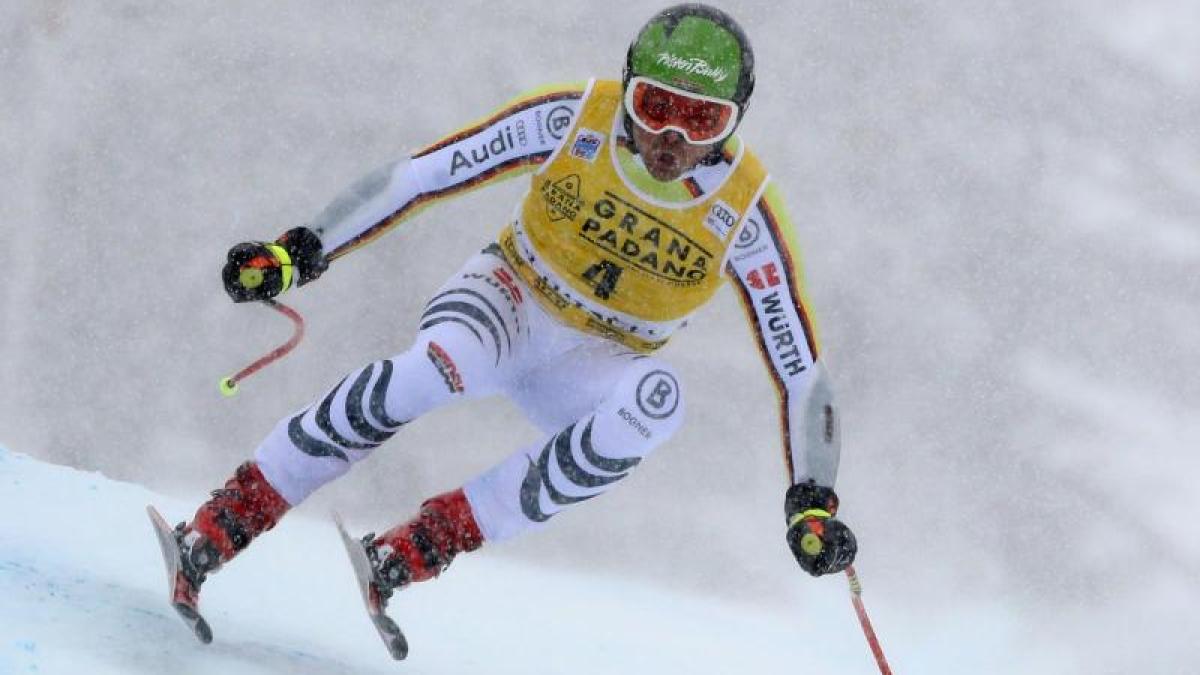 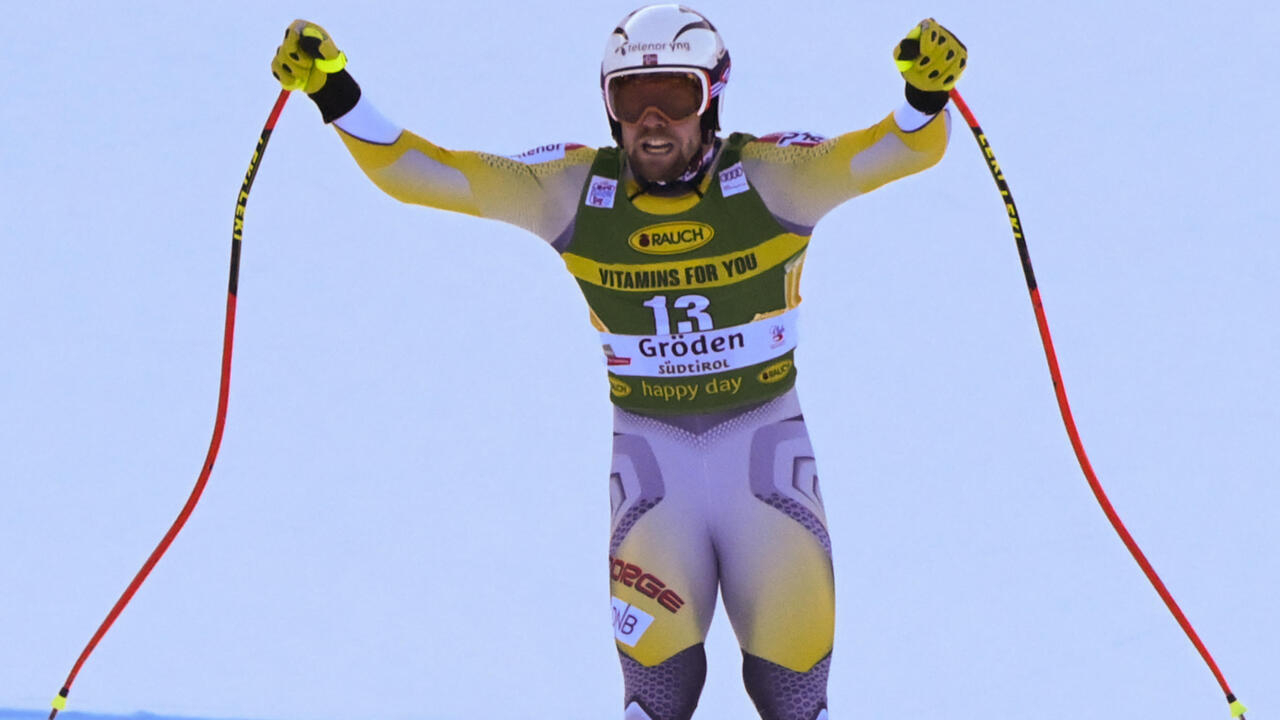 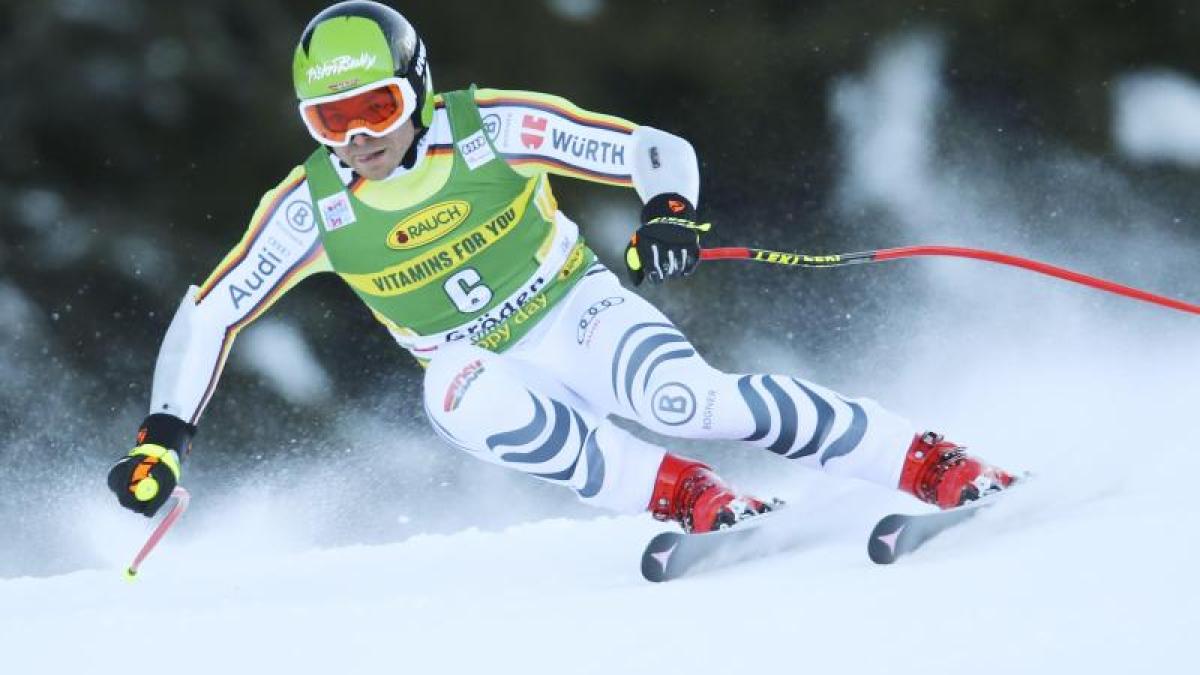 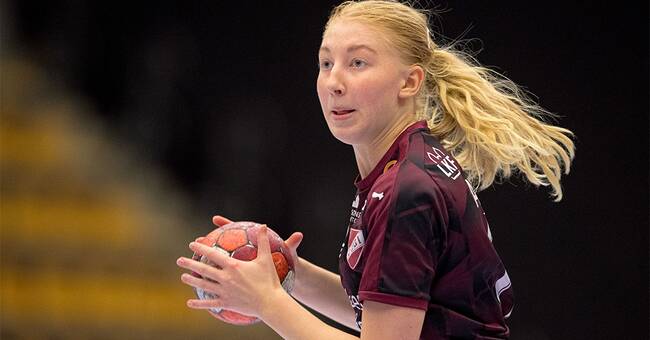 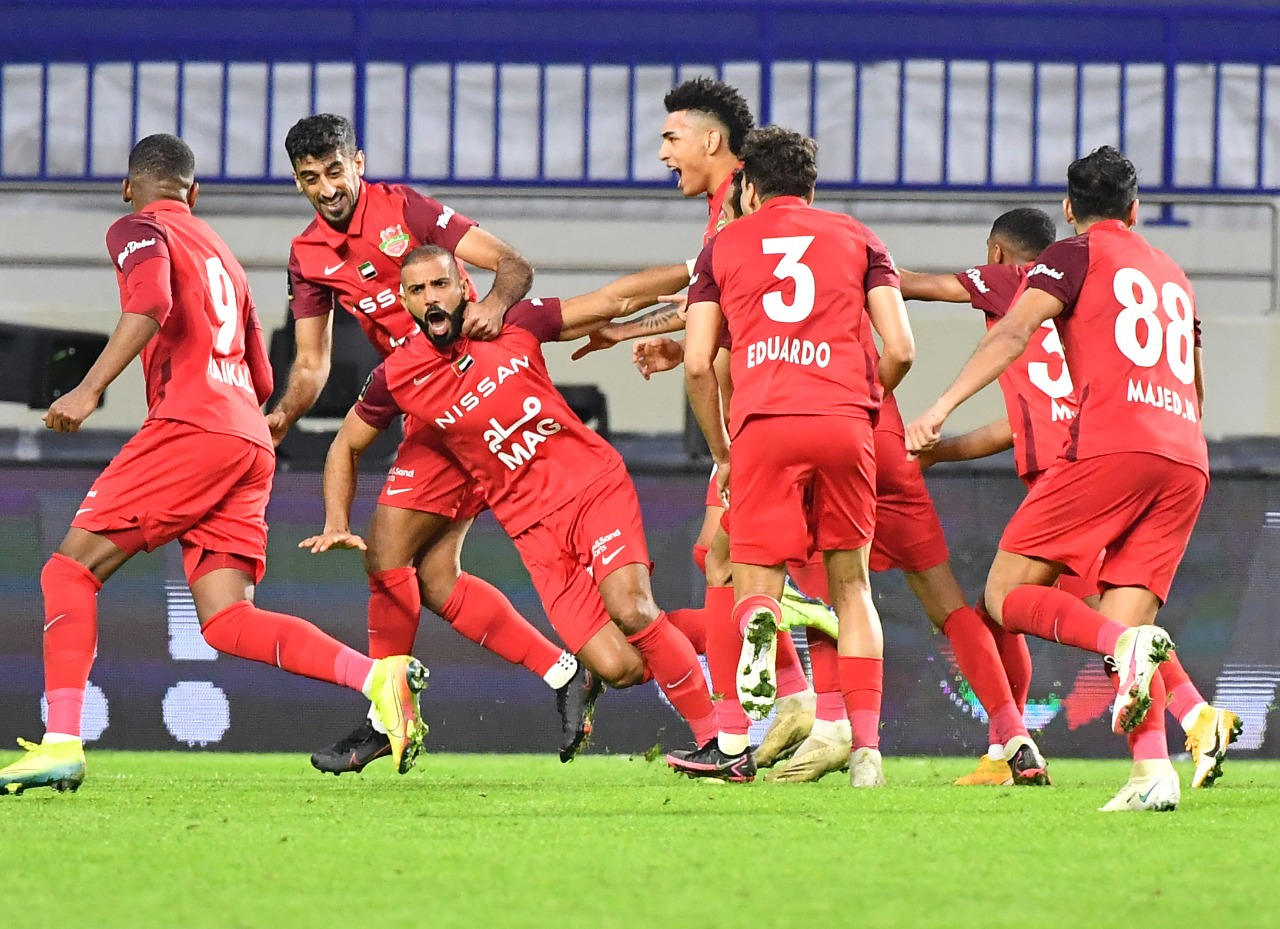