Arteta announces exodus at Arsenal: 'selection is way too big'

Arsenal will say goodbye to a large number of players in the transfer period in January. That says manager Mikel Arteta in conversation with various English media on Thursday. 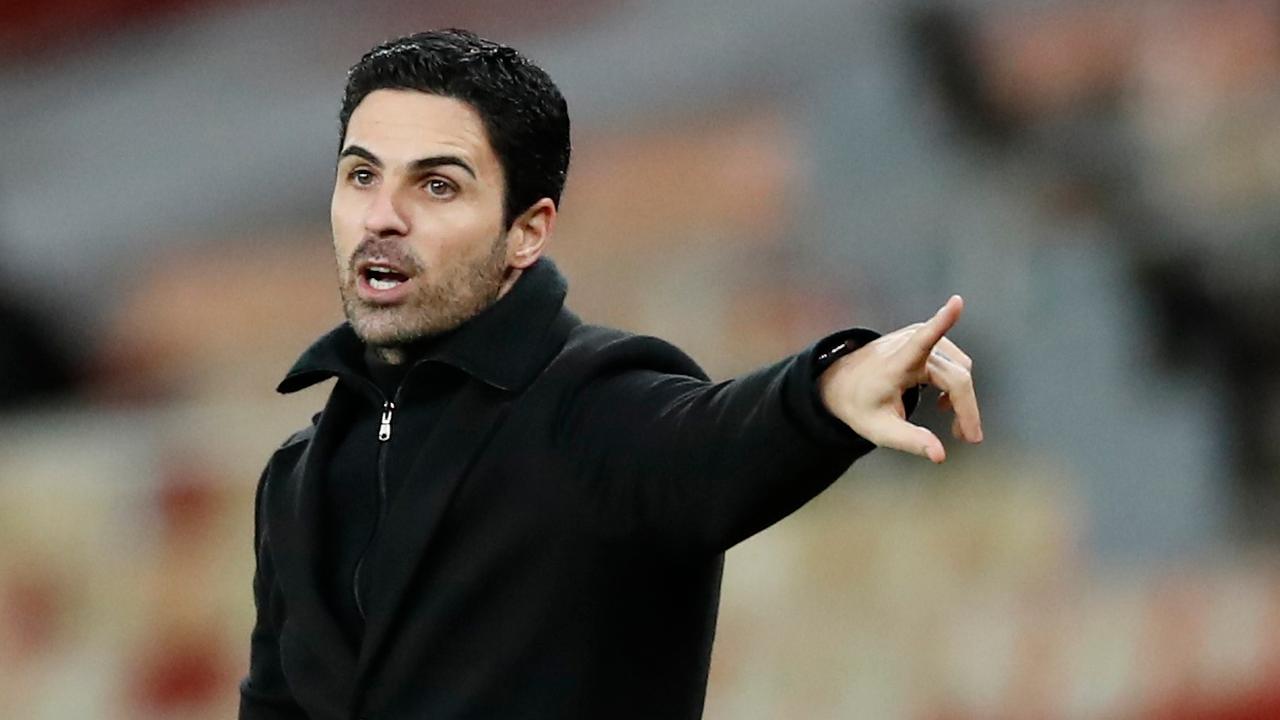 Arsenal will say goodbye to a large number of players in the transfer period in January.

That says manager Mikel Arteta in conversation with various English media on Thursday.

“We realize we have a great selection,” said Arteta.

"Many transfers should have happened in the summer, but that has not happened for several reasons. That is a priority now; we can no longer sustain the number of players in certain positions. Several players will be leaving, some of them on loan."

Arteta did not mention names during his press conference, but according to English media, Mesut Özil, Sead Kolasinac, Sokratis Papastathopoulos and Shkodran Mustafi, among others, are standing before their departure from London.

Ozil and Papastathopoulos have not been registered for the Premier League this season.

Kolasinac would be on his way to Schalke 04, according to German media.

Arsenal had a dramatic start to the season.

The Londoners, who finished fifth in the Premier League in 2019, are in thirteenth place after sixteen games and have also been eliminated from the League Cup.

Due to two league victories in a row, the fallen top club took some distance from the relegation zone, but the crisis does not seem to have been overcome yet.

Mesut Özil seems to have to leave Arsenal in January.

Mesut Özil seems to have to leave Arsenal in January.

'We look at what we can do about reinforcements'

Arteta acknowledges that his squad can use fresh strength to avoid getting into relegation concerns.

"We are looking at what we can do. If there is an opportunity for a position where we can strengthen ourselves, we will take it up with the club."

"But like all the other clubs in the Premier League, we have been hit financially by the corona crisis," said Arteta.

"We know this is not going to change that quickly in the coming years. We will have to come up with something else if we want to improve the team."

Arsenal will come back into action in the Premier League on January 2 and will then immediately face an important game.

'The Gunners' take on West Bromwich Albion, the number nineteen in the ranking.

At West Brom, Sam Allardyce recently took over from the fired Slaven Bilic.