Ronald Koeman thinks he has done well to release his players in recent days around Christmas. The FC Barcelona coach hopes that his players have been able to recharge after a busy period. 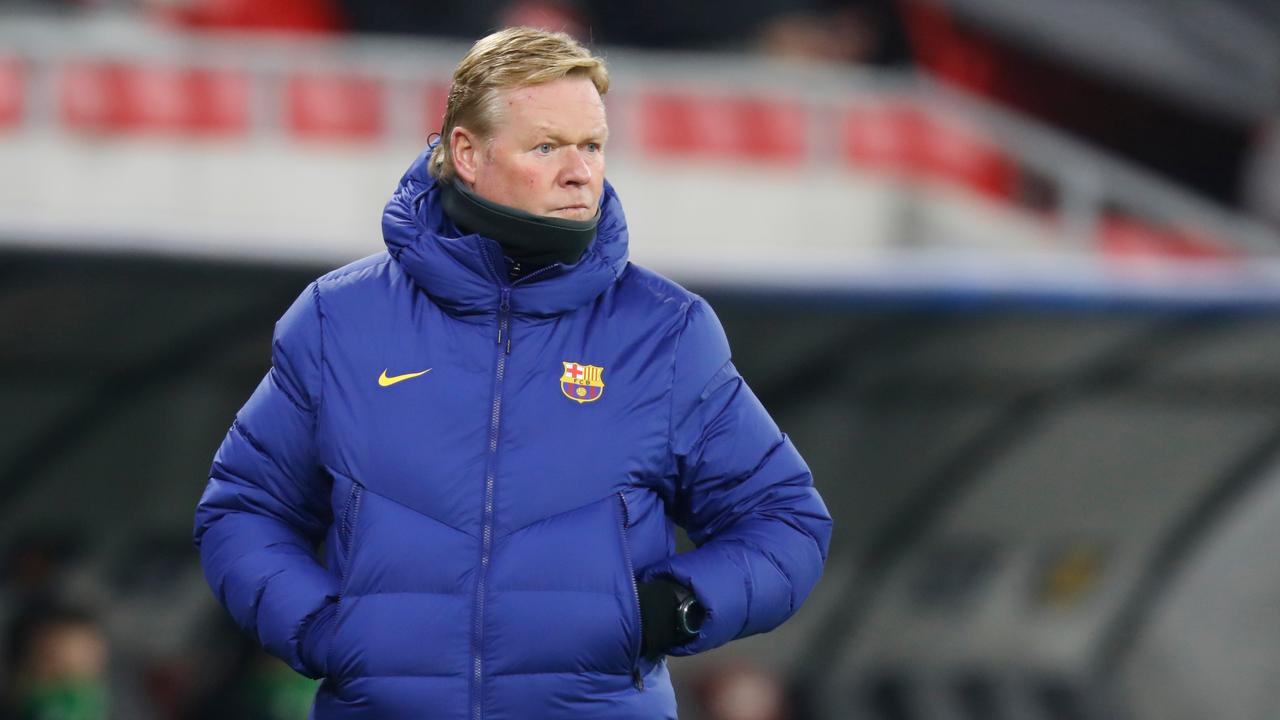 Ronald Koeman thinks he has done well to release his players in recent days around Christmas.

The FC Barcelona coach hopes that his players have been able to recharge after a busy period.

"With this overcrowded schedule, it is necessary that players are sometimes with their families and do not have to think about football for a while. Physically they are at their peak, so two training sessions after three or four days off is no problem," Koeman said on Monday. press conference for the competition match with Eibar.

FC Barcelona already played seven games in December and is waiting for four more league matches in the next twelve days.

In any case, Koeman does not have access to Lionel Messi against Eibar, who is struggling with ankle complaints and therefore has longer holidays.

"He could not have taken action against Eibar anyway, so he will have a longer holiday. Our doctor has said that Leo can in principle play the next game after the duel with Eibar", said Koeman.

Due to the absence of Messi, FC Barcelona misses the club top scorer of this season, but on the other hand, the return of Ousmane Dembélé.

The Frenchman missed the last four league matches due to a hamstring injury.

"He trained with the team the last few days and is basically just available against Eibar", said Koeman.

"Without Messi we miss a player who is effective, so that has to come from other players on Tuesday. We will have to play a really good game against Eibar, otherwise we have a problem."

The Catalans currently have eight points less than leader Atlético Madrid, which has also played one game less.