Shcherbakova's father commented on his daughter's victory at the Russian championship

Stanislav Shcherbakov, father of the Russian figure skater Anna Shcherbakova, commented on his daughter's victory at the national championship in Chelyabinsk. 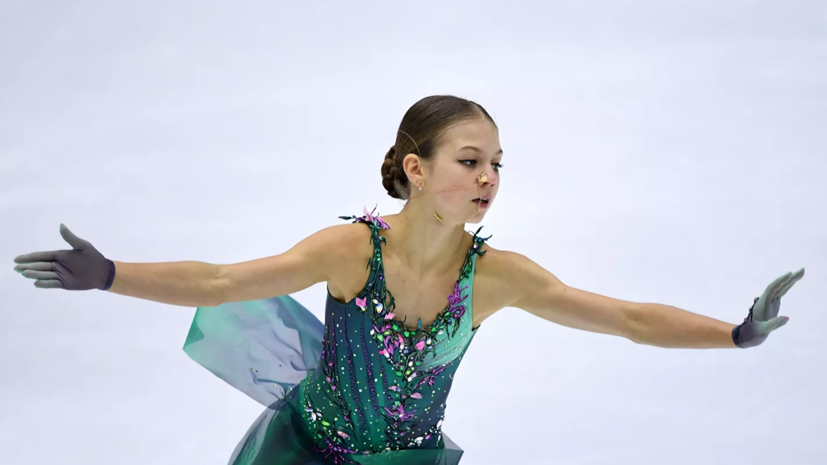 “It was impossible to imagine that Anya could, but she did it.

Did you worry about her health?

No one knows her better than herself.

And now everyone is crying, and she is laughing.

I have a cool daughter!

Where does it come from?

Maybe from somewhere in space.

I was not the champion of Russia.

We will come home and I will ask her, ”said Shcherbakova's father on the air of Channel One.

The 16-year-old figure skater won the Russian Championship, ahead of Kamila Valieva and Alexandra Trusova.

Earlier, Rodnina said that she did not consider Shcherbakova's victory in the Chechen Republic in figure skating as heroism.