Tottenham Son Heung-min was selected as'Team of the Year' by Sky Sports, a Premier League broadcaster. They beat Liverpool's Manet, the same left striker. This is Ha Seong-ryong. 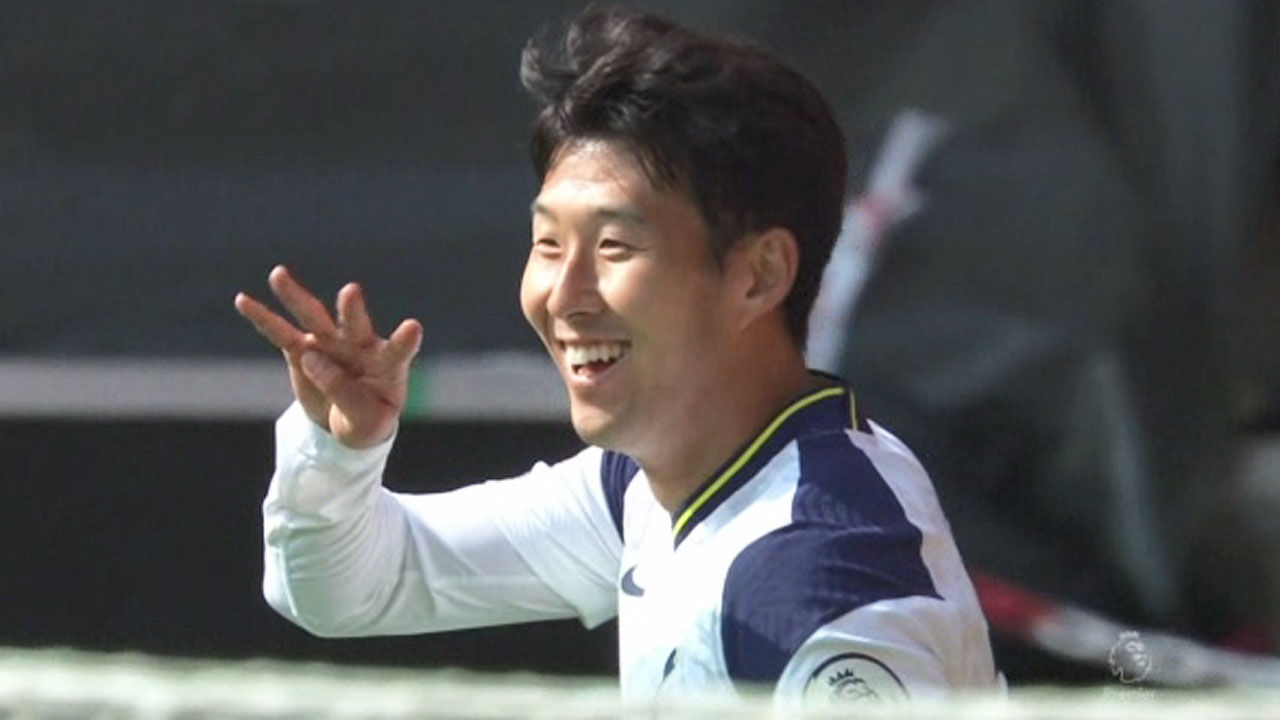 Tottenham Son Heung-min was selected as'Team of the Year' by Sky Sports, a Premier League broadcaster.

4-3-3 formation of'Team of the Year' selected by Sky Sports commentators Gary Neville and Carragher, Son Heung-min shared the position of the left and right striker with Liverpool Salah, the goal leader, and teammate Harry Kane took the top. I did.

Heung-min Son, who has been in Tottenham for six years, scored 17 league goals this year, and this season finished second in the league with 11 goals, overtaking Manet from Liverpool, who was previously considered the best left wing.

Son Heung-min, who has been undervalued compared to his performance, has been recognized for his objective skills.

Teams all over the world will want these two.

Son Heung-min outperformed Manet on a team that was worse than Liverpool.]

[Jamie Carragher/Sky Sports Commentator: The position on the left of the Premier League striker is the most competitive position."

Can we not pick Son Heung-min, who is doing the best?]

Two days later, Son Heung-min will challenge the top 100 goals in his career after joining Tottenham in the League Cup quarterfinal against Stoke City.

In the Premier League game, Chelsea escaped their second straight loss and pushed Tottenham to 5th place by goal difference.

In the match against West Ham, transfer student Thiago Silva scored the opening goal in the heading goal, and Abraham scored an extra goal and a key goal from the 33rd minute to 2 minutes in the second half, leading to a 3-0 win.

Burnley was out of the relegation zone after beating Wolverhampton 2-1.