Hansa wants to end the black series of three defeats at FSV Zwickau. Zwickau won the last game against SV Meppen 2-1 and is 17th in the table with 15 points. 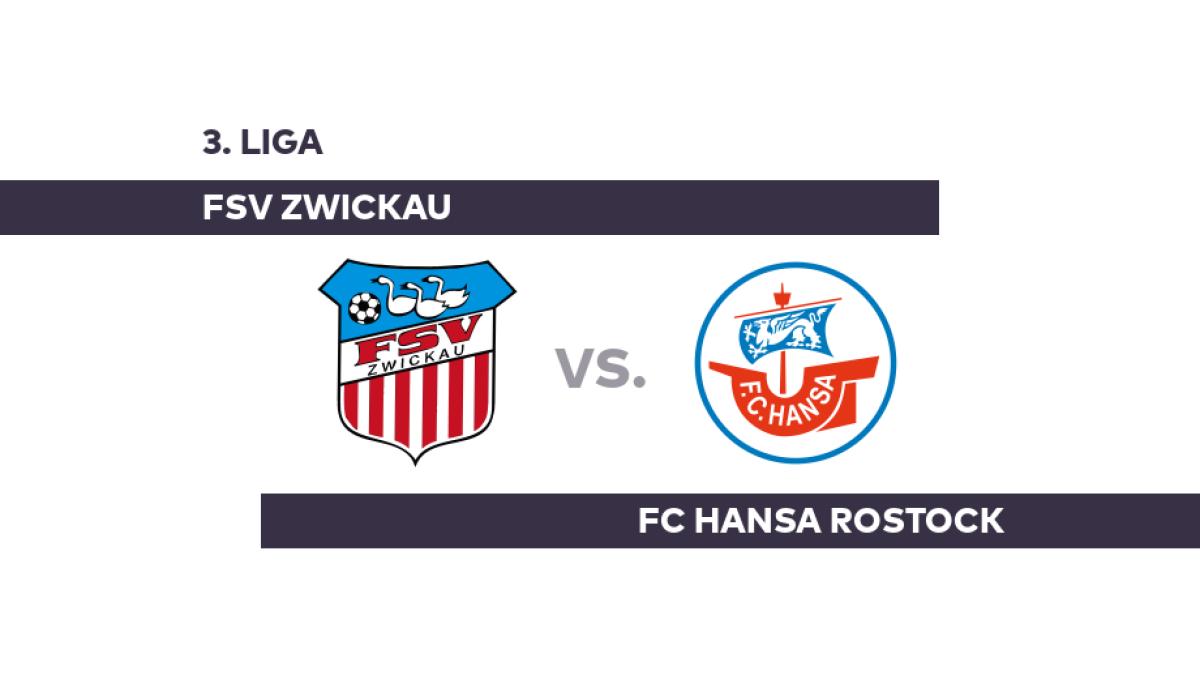 On the last day of the match, FC Hansa Rostock suffered their fifth defeat of the season against FC Ingolstadt 04.

At home, the FSV has not yet found the form: The four points from seven games are a result that could be improved.

There is slack in the attack of Coach Joe Enochs' team.

The home team only brought the ball into the opposing goal 14 times.

The full point yield jumped out for Zwickau only once in the last five games.

More than eighth place is not possible for the FCH.

There was not a single victory in three games.

Hansa was by no means disembodied this season, as a look at the card statistics (38-0-3) confirms.

Will the FSV be impressed by it?

With FC Hansa Rostock, FSV Zwickau is facing an opponent who cannot be beaten in passing.