In the evening the world footballer will be chosen. According to a report, Robert Lewandowski outperformed Ronaldo and Messi. The Fifa President's route was too suspicious. It would be a historic triumph for the Bundesliga. 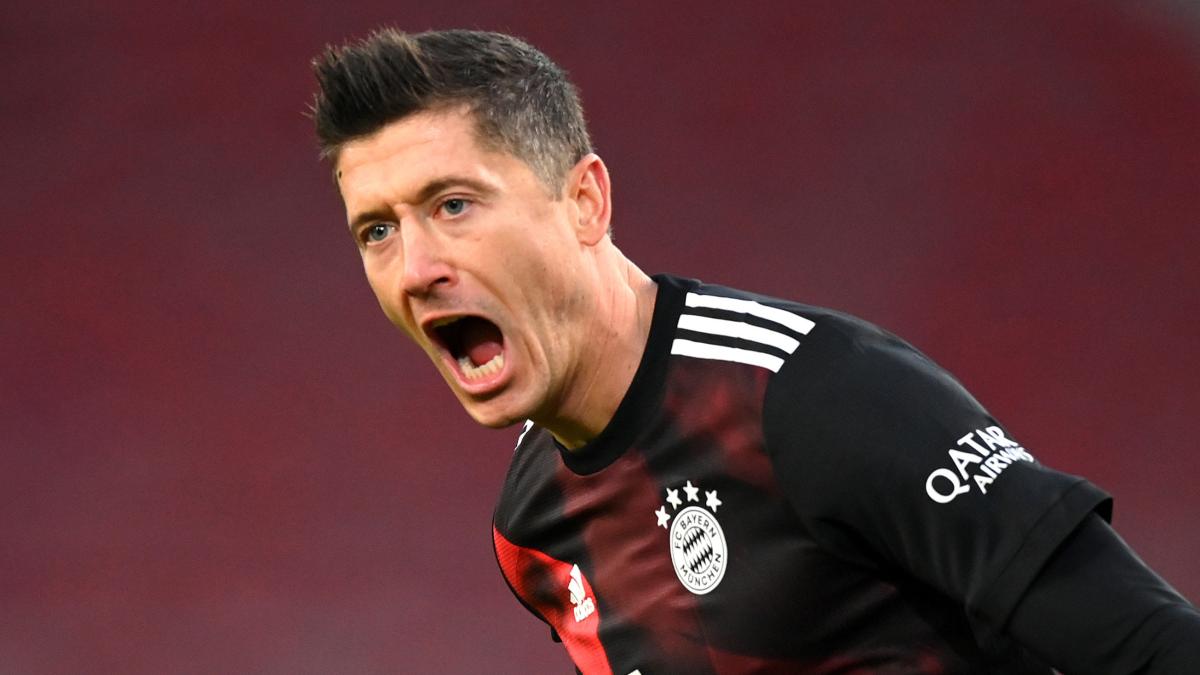 Champion, DFB-Pokal winner, Champions League winner, top scorer in all three competitions, plus success in the German and European Supercup: Robert Lewandowski, the Polish striker of FC Bayern, was the outstanding player of the season while his competitors were up the biggest individual title in football had a rather mediocre playing time.

Lionel Messi was humiliated in the 2: 8 against Munich and Cristiano Ronaldo was already in the last sixteen of the premier class.

Under normal circumstances, the winner of the FIFA election for world footballer could only be Lewandowski.

And so it obviously happens.

As reported by “Bild”, the attacker won the race.

According to the report, FIFA President Gianni Infantino landed shortly before the award ceremony in Munich to personally hand over the trophy.

"He played an outstanding season"

Lewandowski would be the first Bundesliga player ever to receive this honor.

Lothar Matthäus was the only German player to win the title in 1991, when he was under contract with Inter Milan.

In the election, the votes of fans, national coaches, national team captains and journalists will have an equal share in the result.

“You have to say clearly that Robert Lewandowski absolutely deserves this award,” said Bayern's CEO Karl-Heinz Rummenigge before the “Abendzeitung” award ceremony and added: “He played an outstanding season with many goals and he has his qualities again increased for the benefit of the team. "