Michela Cava decided the summit for her Brynäs

Michela Cava decided the summit in SDHL between Luleå and Brynäs in Gävle. She made it 2-1 straight from the penalty box at the start of the third period. 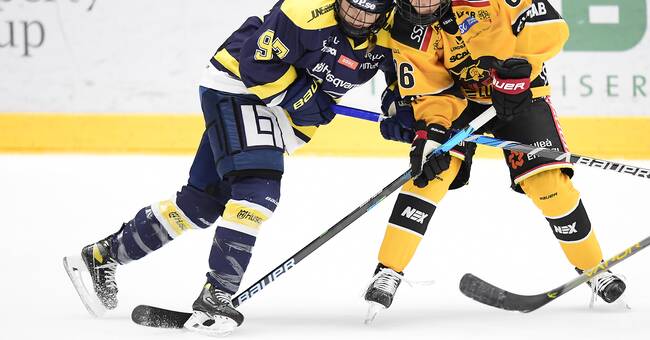 The Canadian Cava scored the goal after a nice solo performance where she faked away two whetstone players.

Cava has appeared in the points record in all the matches she has played this season.

In the final minutes, the former Brynäs player Cava (to Luleå this season) went on another expulsion and Brynäs had to play five against three for 45 seconds in the close end with strong emotions.

However, without getting a draw behind Sara Grahn who was named the match's liar.

With the victory, Luleå makes a move to the top of the table and now has 61 points, six down to Brynäs in second place.