With 91 minutes played, Willian Jose saved Real Sociedad when he equalized away against Napoli. The goal meant 1-1, a result that suited both teams that are now further in the Europa League. 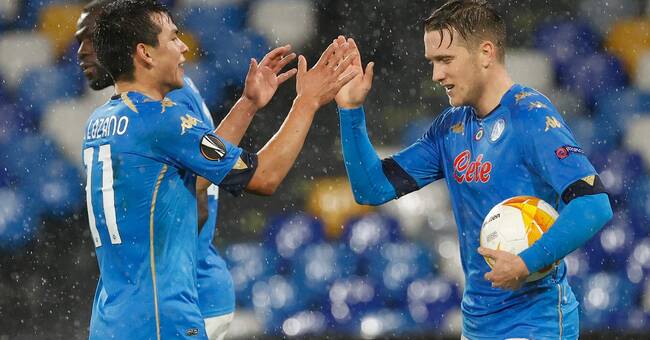 Real Sociedad, with Alexander Isak on the bench, were nervous in the beginning when they had to win away against Napoli.

With 18 minutes played, Real Sociedads Portu nearly put the visitors another one up as he broke through in the middle and fired from just outside the box, but his shot passed just over the bar.

Portu really only had to put the ball in but he hit wrong and shot outside.

Sociedad was the team that went on something more, but after 26 minutes Napoli were close when Tiemoue Bakayoko took a return near the goal but shot it just outside the burgaveln.

After 34 minutes, Piotr Zielinski sent a free kick in high over the penalty box.

His shot came in from the right hand side but Alejandro Remiro managed to save it with an unbelievable reaction stop.

In the second half, Real Sociedad created two decent chances in the first ten.

First Mikel Merino shot just outside and then Willian Jose was close to being able to push in the equalizer after passing in front of goal.

The team had a massive ball possession but quite a few real goal chances.

After 77 minutes, Alexander Isak came on for Robin Le Normand.

An offensive prey in search of a receipt.

And it came to an end.

But it took until minute 91 when Willian Jose stayed ahead and thundered in the equalizer. 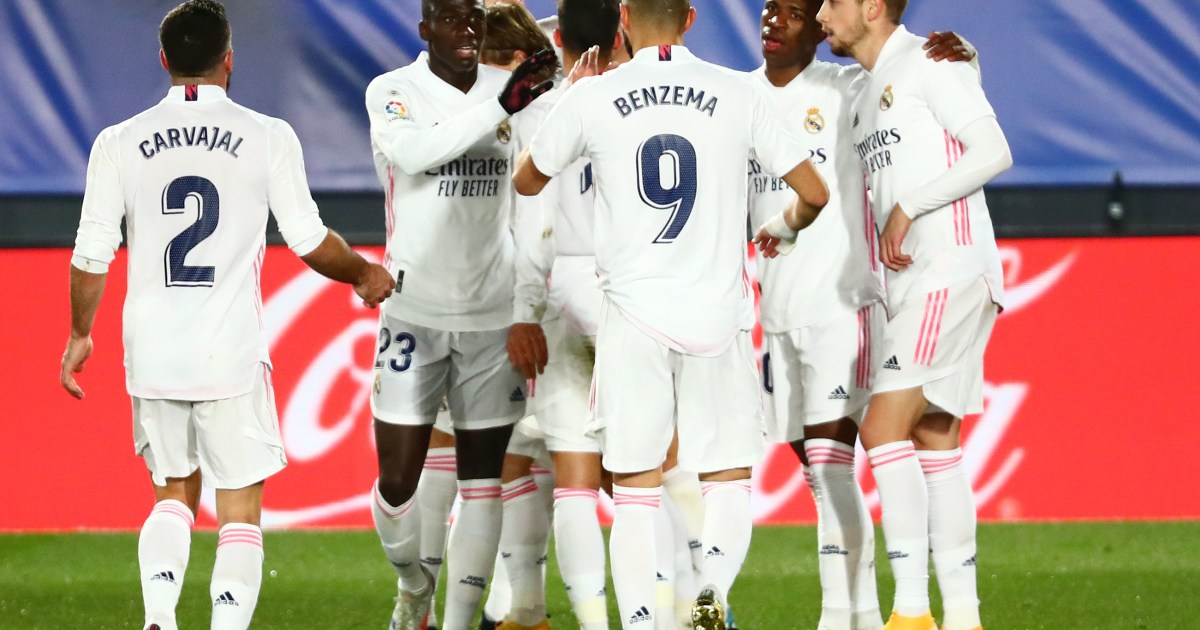 News/Politics 2020-12-15T23:34:02.759Z
Benzema double leads Real Madrid to continue their uprising in the League at the expense of Bilbao 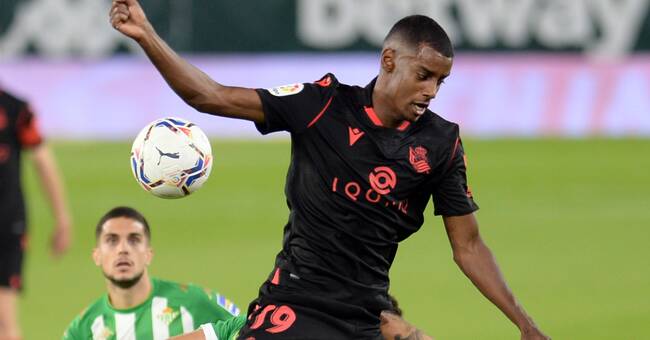 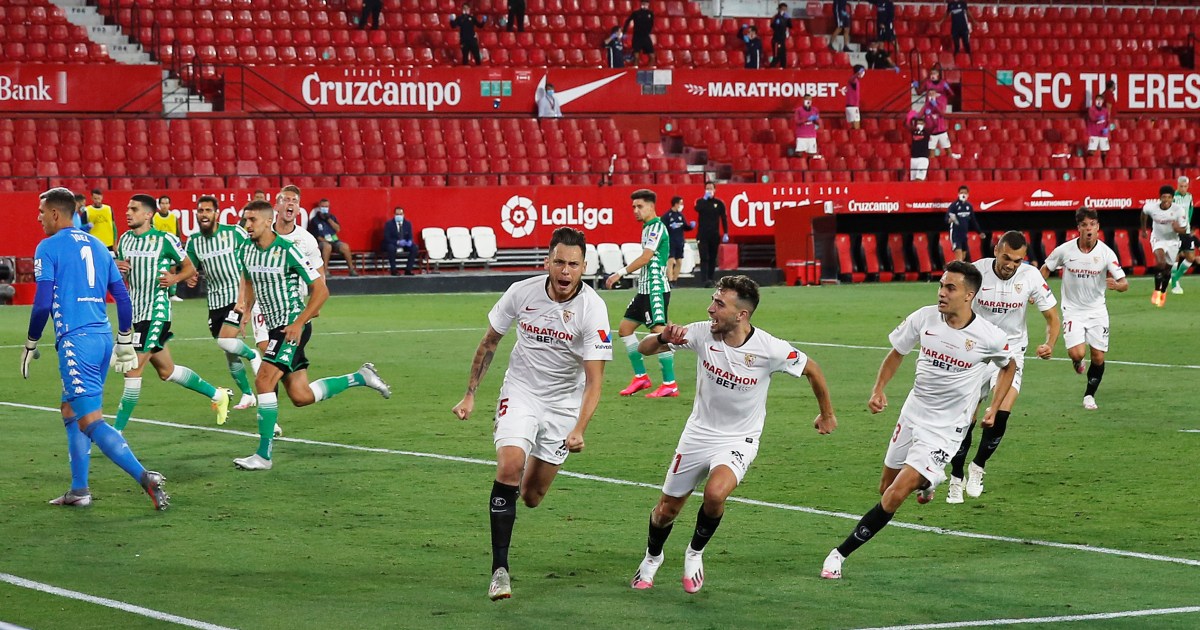 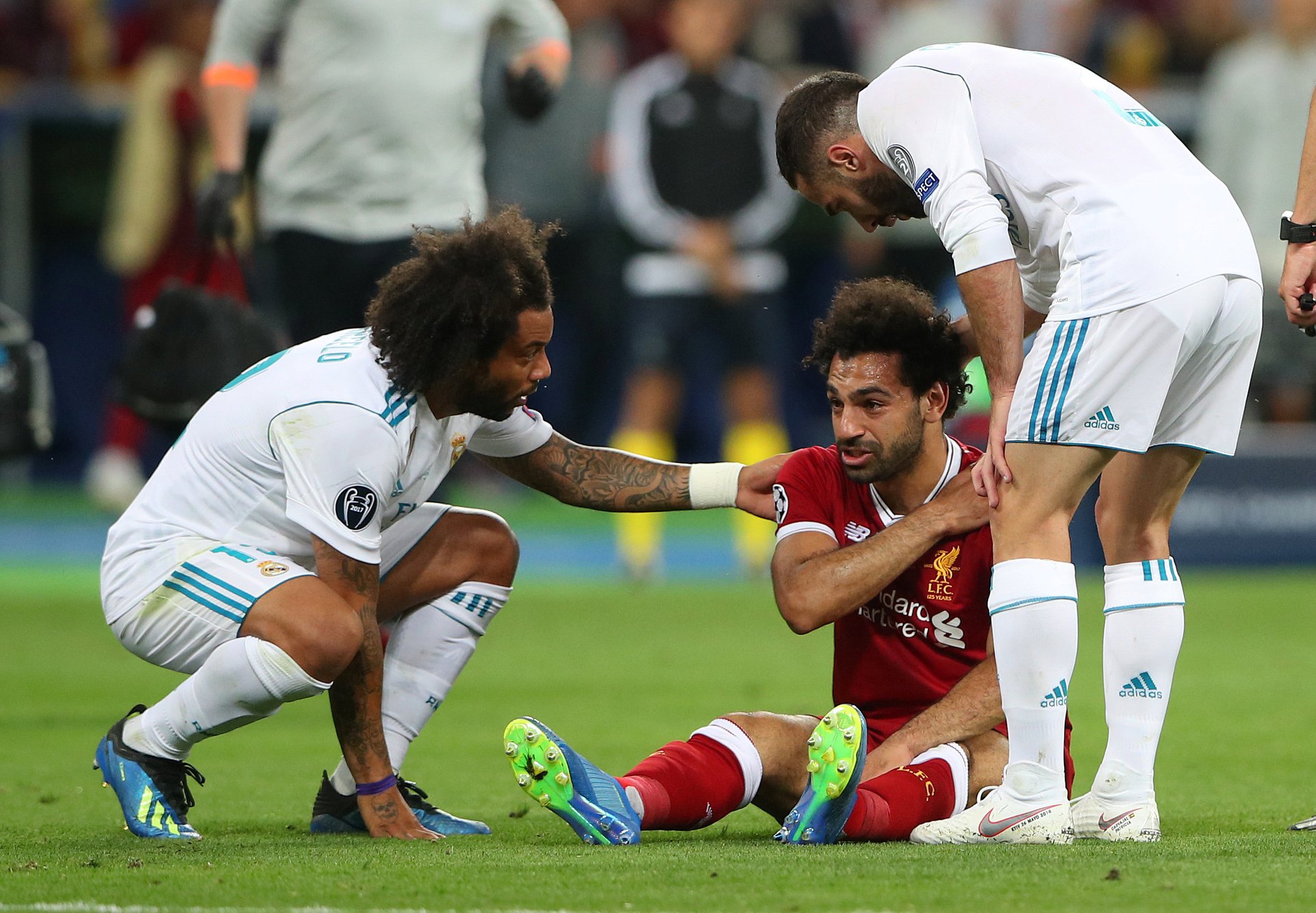 Sports 2021-03-01T10:47:05.336Z
The Chinese Football Association responds to the suspension of operations of the Jiangsu Football Club: regrets, thanks-Chinanews.com