Trainer Gian Piero Gasperini believes that Atalanta has earned the spot in the knockout phase of the Champions League. The Italians won 0-1 at Ajax on Wednesday evening and, just like last season, join the best sixteen clubs in Europe. 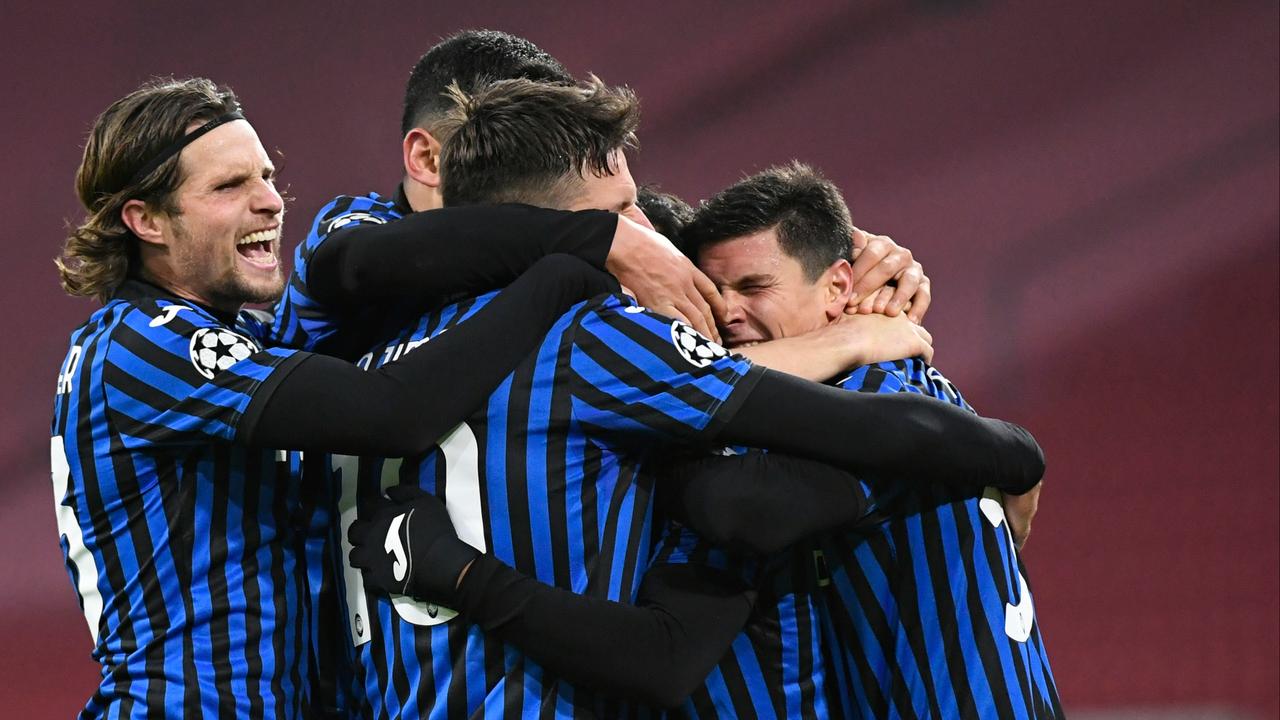 Trainer Gian Piero Gasperini believes that Atalanta has earned the spot in the knockout phase of the Champions League.

The Italians won 0-1 at Ajax on Wednesday evening and, just like last season, join the best sixteen clubs in Europe.

"It is an extraordinary achievement to reach the eighth finals. This season is even better than last year, because with Liverpool and Ajax we met two traditionally strong teams", said Gasperini after the match in the Johan Cruijff ArenA.

Ajax should have won to hibernate in the Champions League, but the team from Amsterdam struggled with the compact game of Atalanta.

After Ryan Gravenberch's red card in the 79th minute - he received his second yellow card - Luís Muriel made the decisive goal five minutes before the end.

"We did very well. Especially defensively we were excellent against an attacking team like Ajax. We did our best to become dangerous in the counter and still got our goal in the final phase. I think it is a deserved result", said Gasperini.

Freuler: 'We are better defensively than last season'

Midfielder Remo Freuler, like Gasperini, notices that the Italians have grown since then.

"Compared to last season, we are doing better defensively and are a bit more careful," said Freuler.

"We played a great match against Ajax. Somehow we win more often on foreign soil than in Bergamo."

"This is the first time that I have won a game in Amsterdam and what a time to do that. We are really very happy with this", said the former midfielder of Sparta Rotterdam and sc Heerenveen.

"We get criticized now and then because we concede a lot of goals. That's why it was nice to see that our defensive organization was so good against Ajax. Sometimes we have to attack, but now we were very strong defensively."

Muriel gives Atalanta victory against Ajax in the final phase

See also: We will see these clubs back in Europe after the winter

View the results and the standings in the Champions League