The match of the final, sixth round of the group stage of the UEFA Champions League between the French Paris Saint-Germain and the Turkish Istanbul Bashakshehir has been suspended. 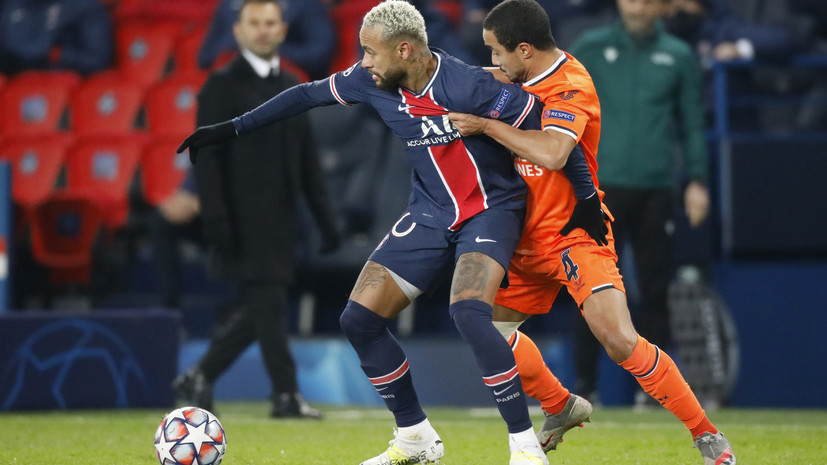 The game, taking place in Paris, was suspended in the middle of the first half when the score was 0: 0.

Both teams returned to the dressing rooms.

According to media reports, the reason for stopping the match was the statement of the reserve referee of the meeting, Sebastian Koltsescu, of a racist nature to the assistant head coach of Istanbul Okan Buruk - Pierre Vebo, who was removed from the field by the chief referee Ovidiu Hatsegan.

Earlier it was reported that Brugge in the minority snatched a draw in the Champions League match with Lazio.