The Argentine "Super Deportivo" newspaper revealed that the UAE Football Association contacted the Argentine coach, Aruabarina, to find out his opinion on the possibility of accepting the assignment of the national team.

Argentine newspaper "Super Deportivo" revealed that the UAE Football Association contacted Argentine coach Aruabarina to find out his opinion on the possibility of accepting the assignment of training the national team.

She explained: "An official from the Football Association contacted the Argentine coach's business agent, to find out whether the Egyptian Pyramids Club would agree to his departure to train the Emirates national team, in case he was settled as a coach, and he was chosen after the comparison with the other names nominated to take over the task."

The newspaper said that Arwabarina's great experience in Emirates football makes him a prominent candidate, but the big problem that he will face is with his current club Pyramids, especially since he took over his training a short while ago.

On the other hand, Croatian media were interested in the Croatian coach Zoran approaching the coaching of the national team, succeeding Colombian Pinto, who was dismissed last Monday, while the former Al Ain coach warned against accepting the task, due to the technical instability in Al-Abyad, and the change of many Coaches in the last two years.

The newspaper "Nate" reported that Zoran is a strong candidate for his previous successes with the Al Ain team, and continued: What is not normal is that the UAE national team has changed four coaches since 2019. It said that Zoran may lose a lot if he takes over the training of Al-Abyad, as he is required to build a strong team in three months. , Which is very difficult.

She said he is risking what he achieves with his current team, Dynamo Zagreb, in Croatia, locally and in Europe.

• An Argentine newspaper confirmed that the Football Association had already contacted Aruabarina. 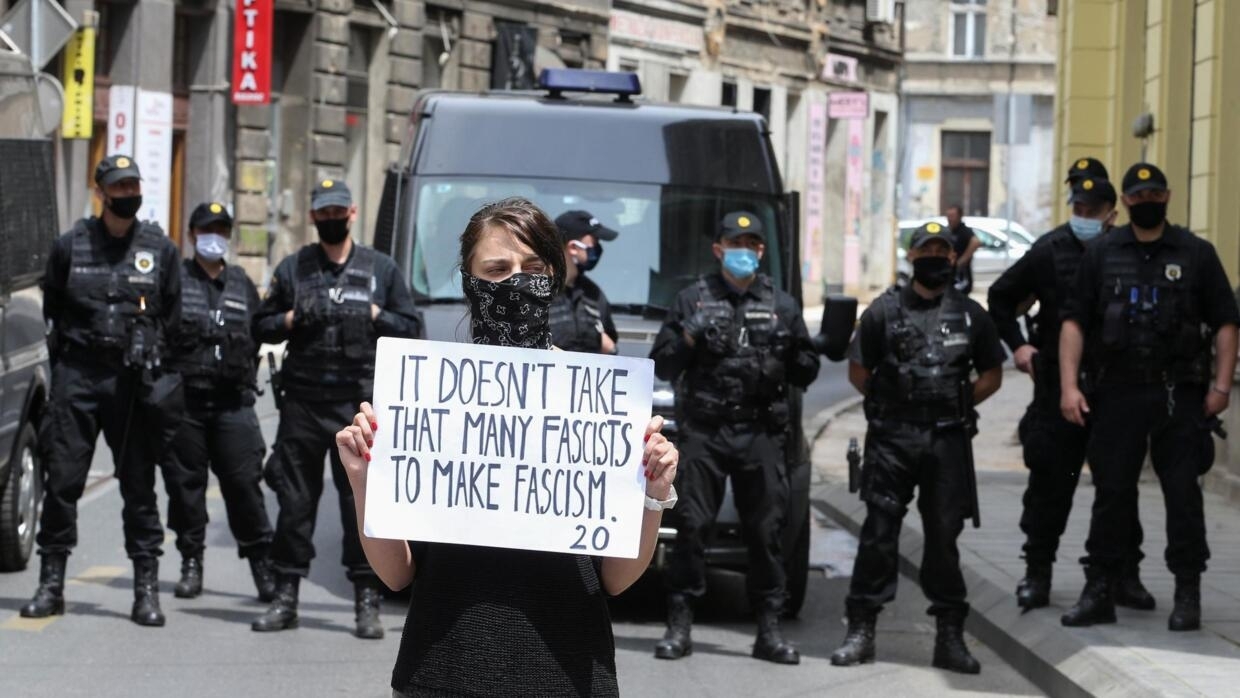 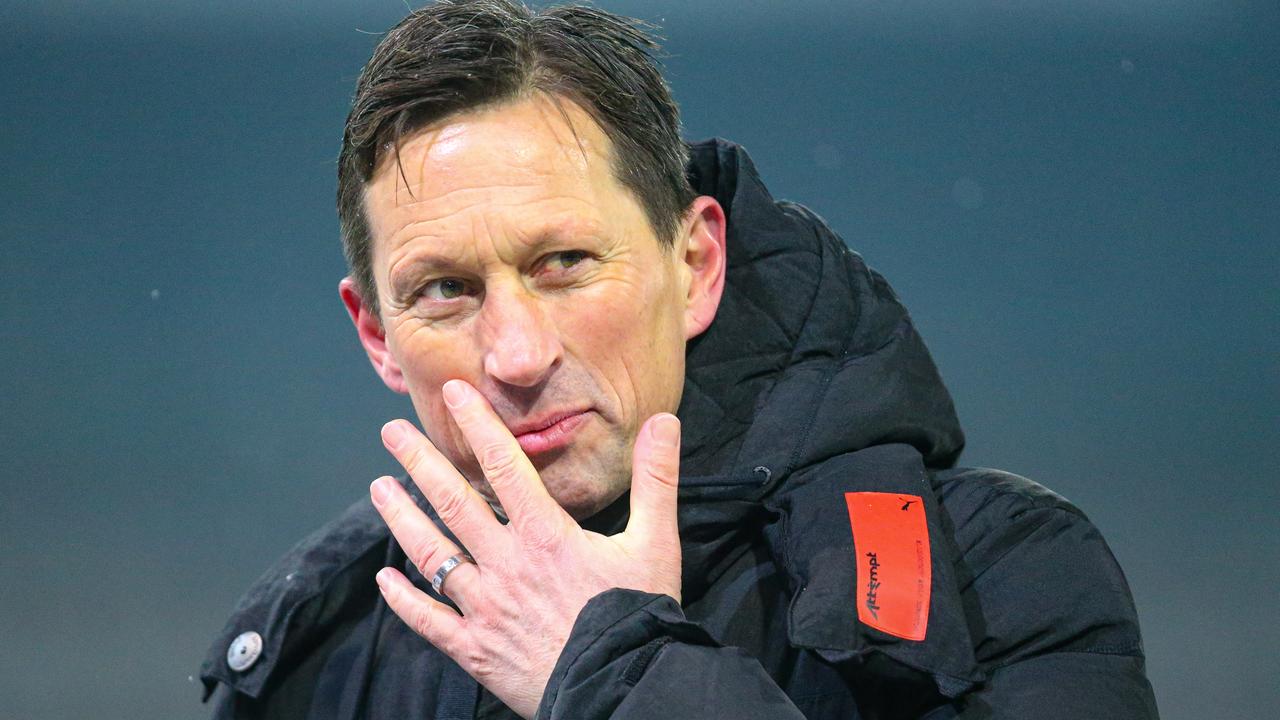 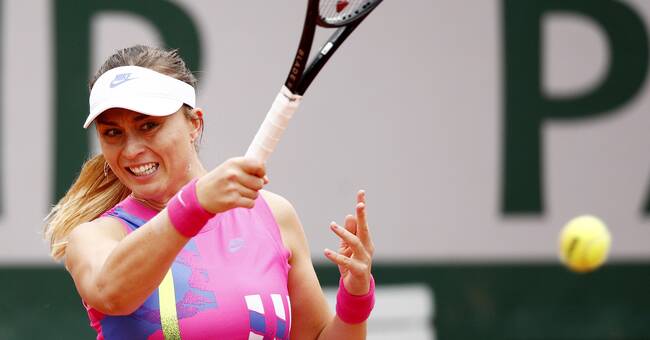 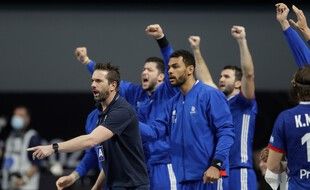