Snorri Einarsson coronafri - competed despite a lot of wine

Snorri Einarsson was over three minutes after the victorious Johannes Hösflot Kläbo. He admitted after the race that the race did not go as well as he hoped. Part of the reason for the weak performance: A delayed coronary test result. - I have drunk quite a lot of wine the last few days because I thought I got the virus, he says. 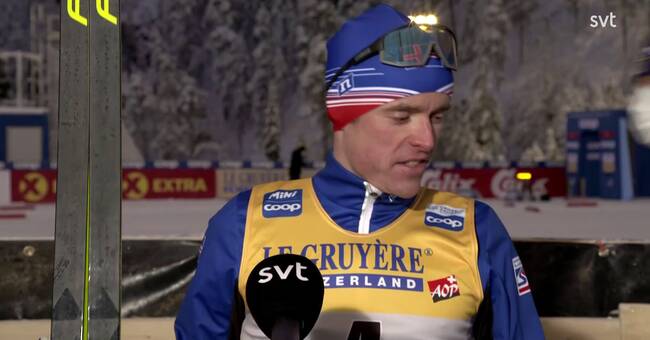 A delayed test result meant that the Norwegian-Icelander Snorri Einarsson, 34, never got to the start during the World Cup premiere in Ruka.

The Norwegian daily newspaper Nordlys wrote that he was forced to watch the sprint qualifier from his car and was then ironed for the whole weekend.

But after more than 50 hours of waiting, he got a negative test result and still had to compete in today's 15 km race.

But nothing went further.

When 67 skiers finished, he was first in 60th place, 3.23 after the victorious Johannes Hösflot Kläbo.

But as I said, the charge was not the best.

- I have drunk quite a lot of wine in recent days.

I thought I got the virus and that it was just over.

So it was a bad race today, but we'll see, it might get better tomorrow, he says to SVT Sport.

The Icelander does not hide behind a chair that he is disappointed with how the corona situation has been handled by the organizers - above all that Norway paid around SEK 15,000 to get a faster handling of the tests.

- That is what is most annoying, that they got an opportunity that we did not get the opportunity to, he says. 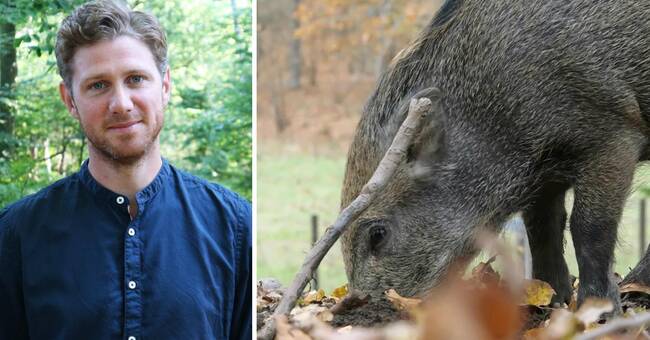 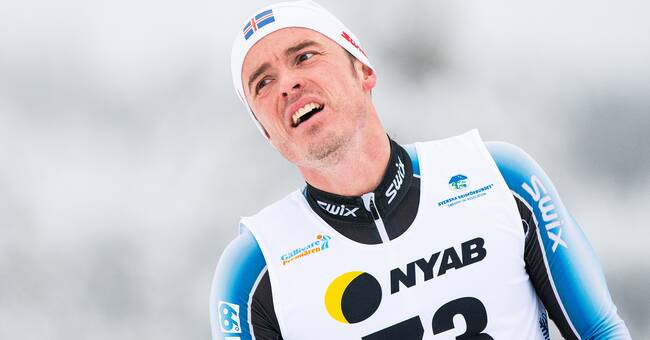 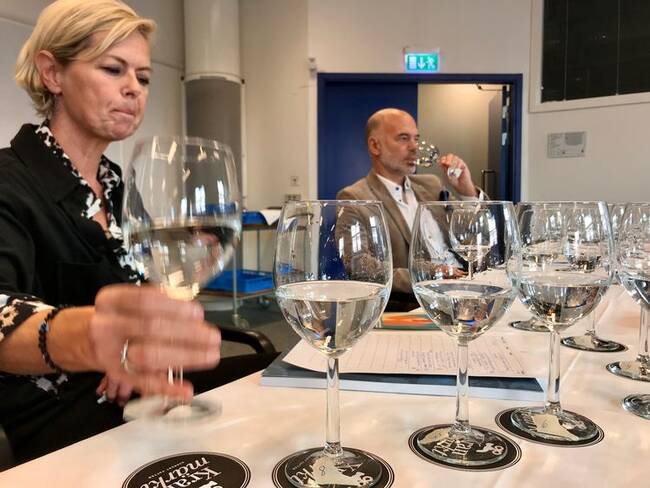 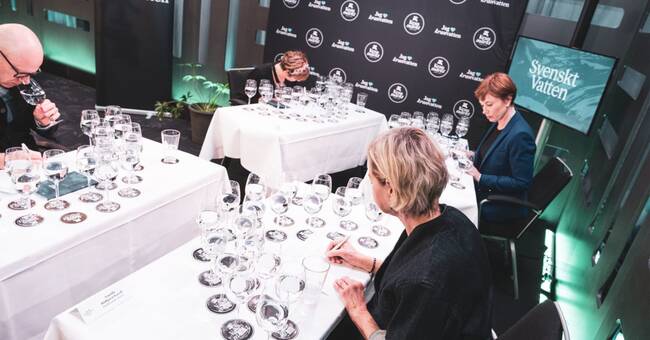 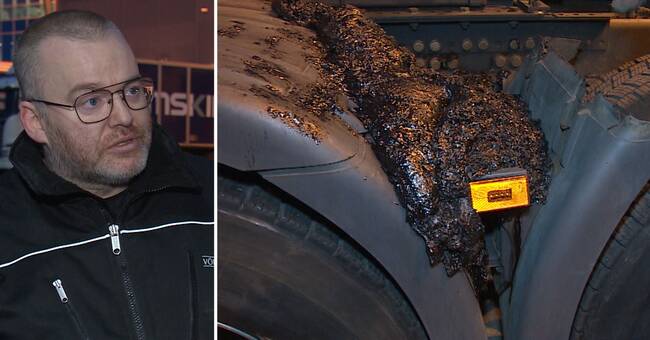 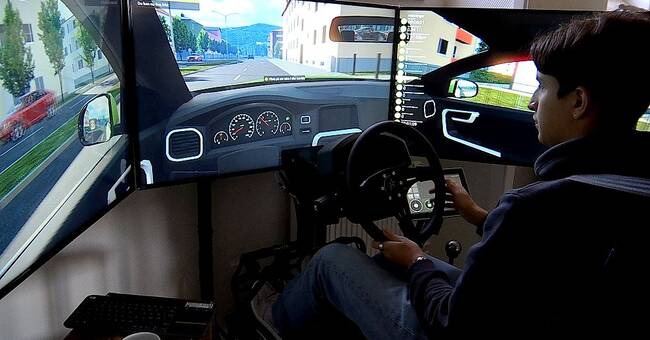 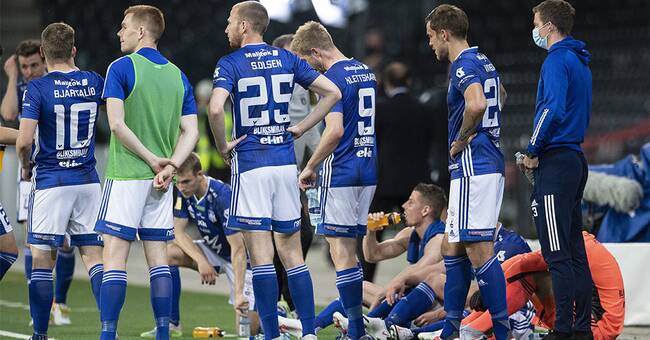 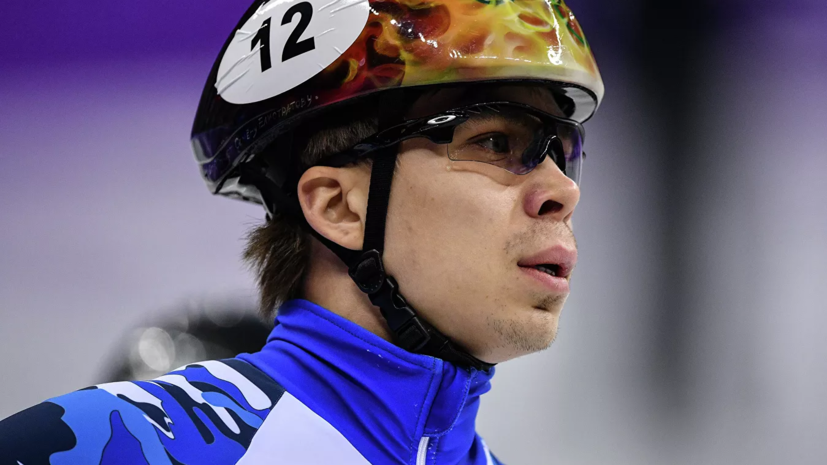 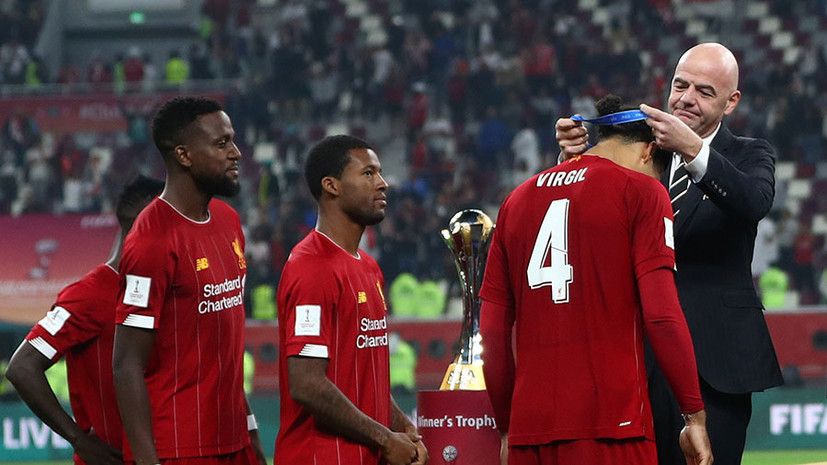 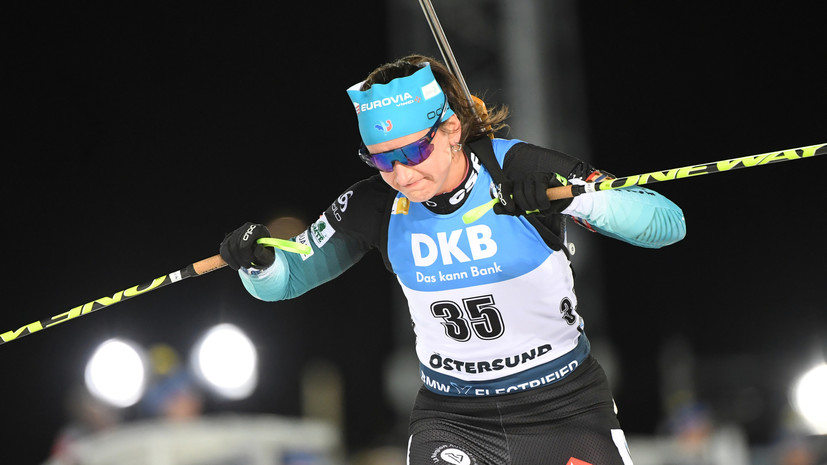