"Leader has told me to take it easy"

Sebastian Samuelsson has never been afraid to share his views - even those that can be perceived as controversial. In SVT Sport's new series "Vinterstjärnan", the biathlete talks about the platform he has and the responsibility he thinks it comes with. - I have been in many situations where leaders told me to "take it easy now", says Samuelsson. 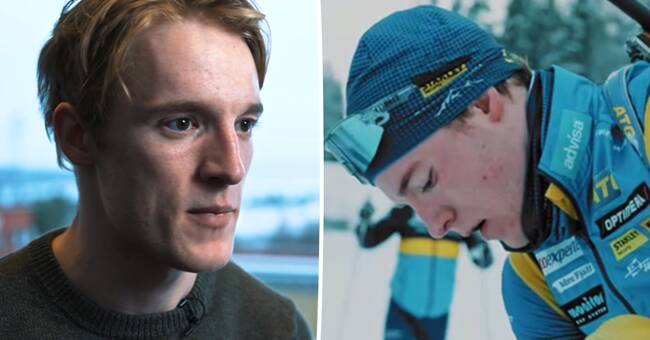 Sebastian Samuelsson has become as well known for his off-track positions as the feats on them.

He has never been afraid to use his platform to make his voice heard, especially in the fight against doping.

In SVT Sport's new series "Vinterstjärnan", Samuelsson talks about the platform he has and what responsibility he feels that comes with it.

- I am aware that I can reach out with a message and that I am a public figure.

I have seen it as my responsibility to actually broaden the horizon and not just talk about how many hits I have on the shooting range.

Without talking about anything else as well and there, doping has been very important to me, says Samuelsson and continues:

- In the beginning I wrote a lot on Twitter and I have always done that.

But from one day to the next, no one cared what I wrote, until everyone cared.

Do you get as much hatred now as before?

- If I say something, I know that the reactions will come.

But it stays for a week or so and then it calms down.

As long as I have not done an interview or written anything, it is calm.

But if I do, I know there will be reactions.

Samuelsson does not shy away from sharing his opinions.

Not even before major competitions.

- Rather, I have thought that it is important not to be influenced by those who try to influence me.

I have been in many situations where leaders told me to "take it easy now", for example after Loginov won World Cup gold last winter.

That "you do not need to talk about this now, the World Cup is far".

Watch the entire episode with Sebastian Samuelsson on SVT Play. 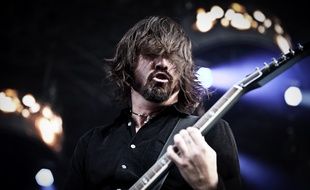 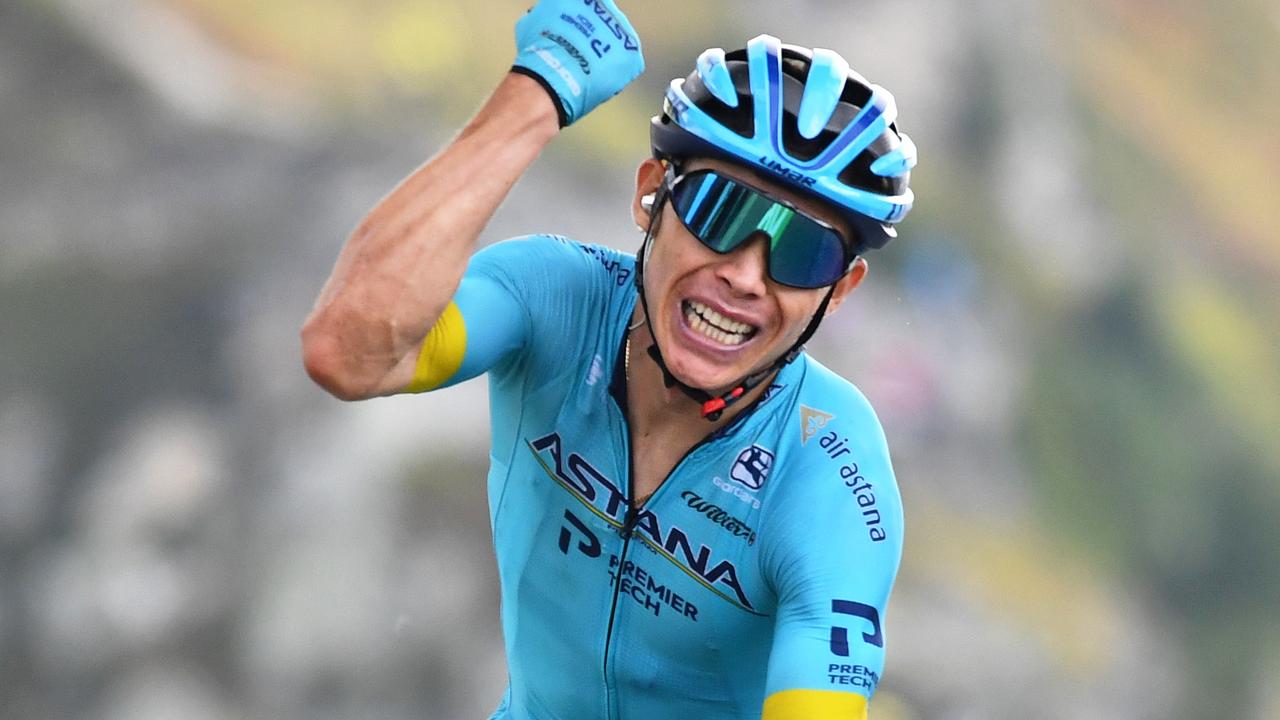 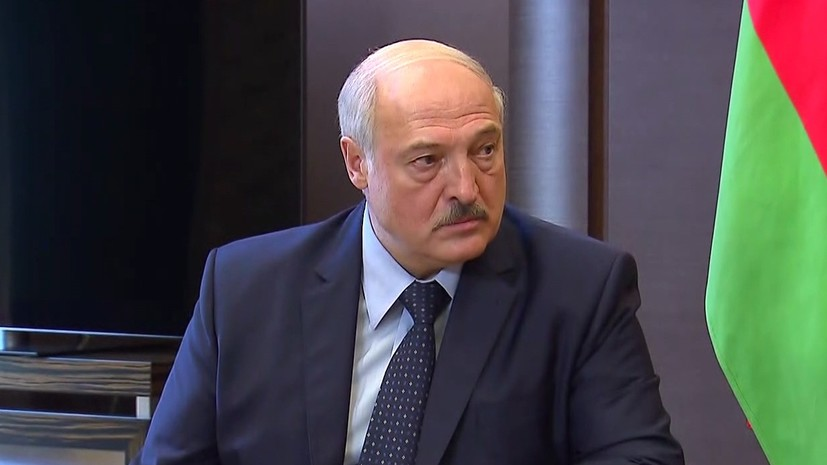 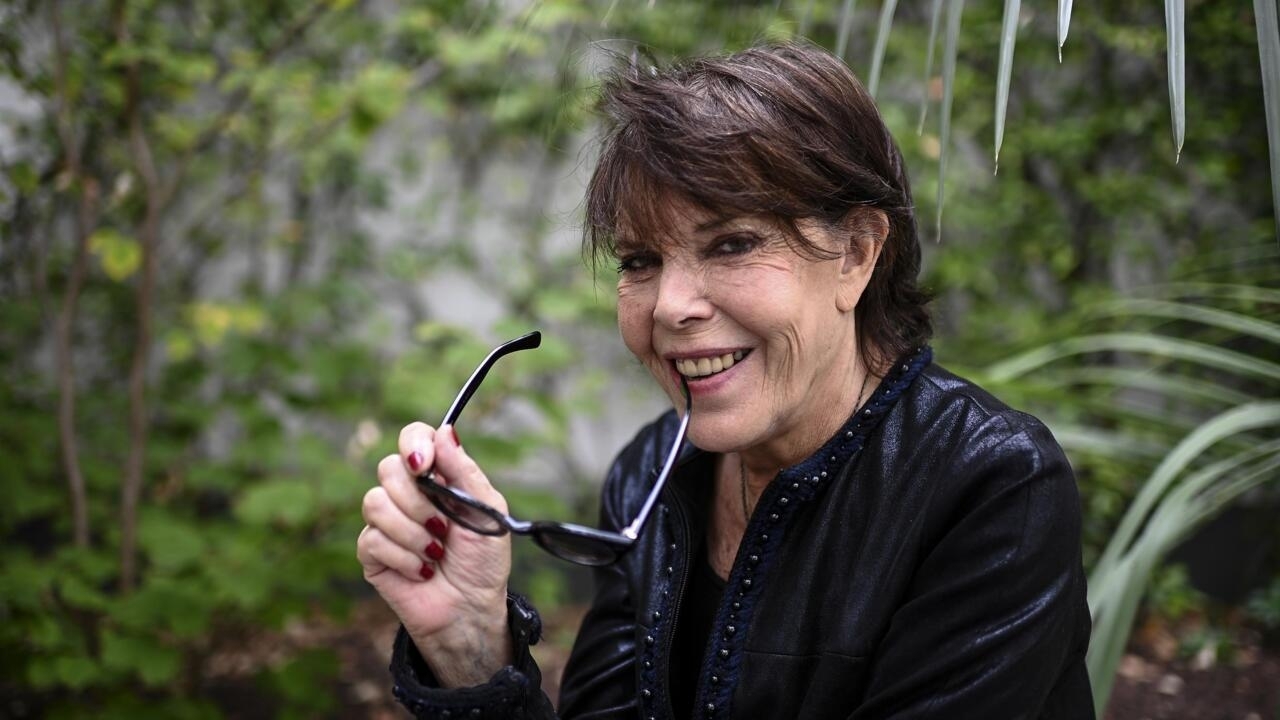 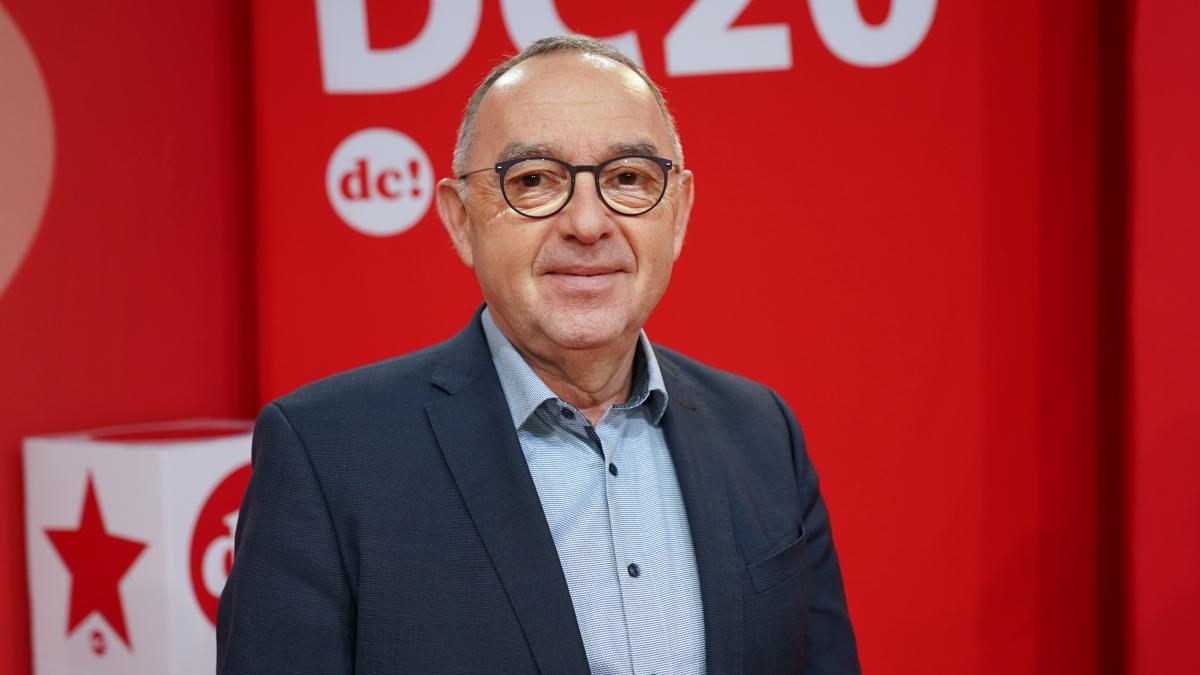 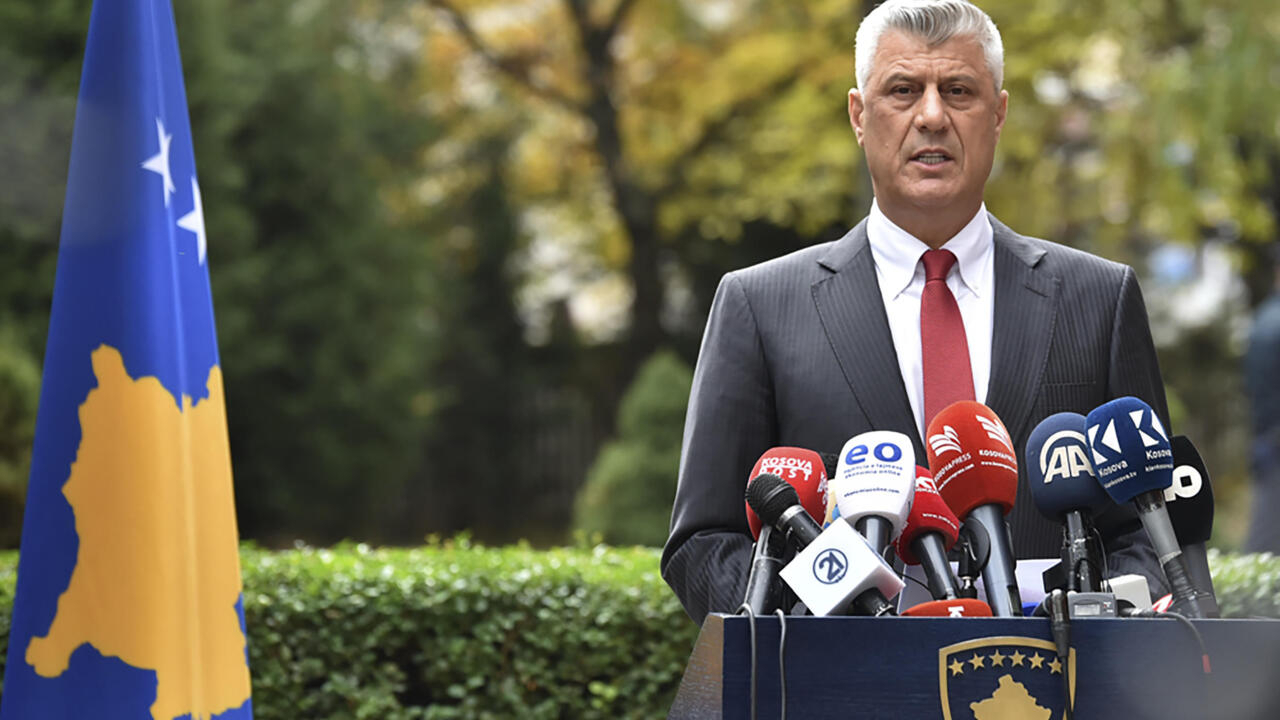 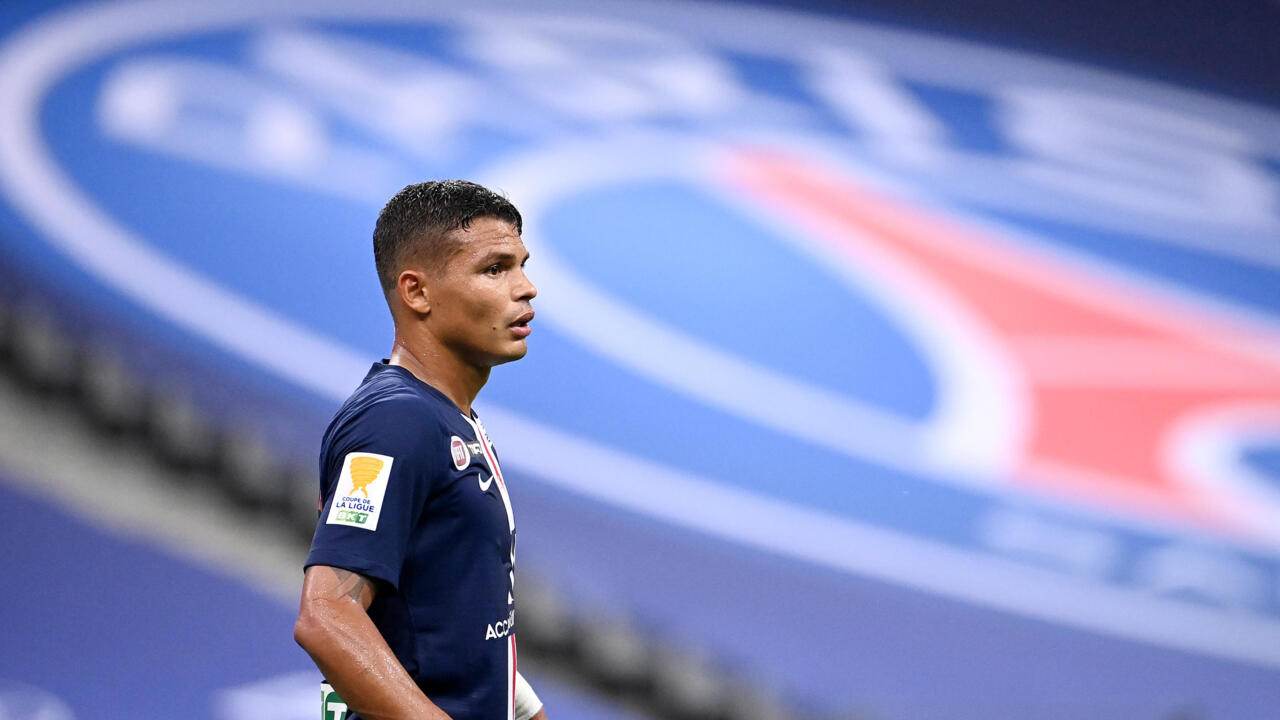 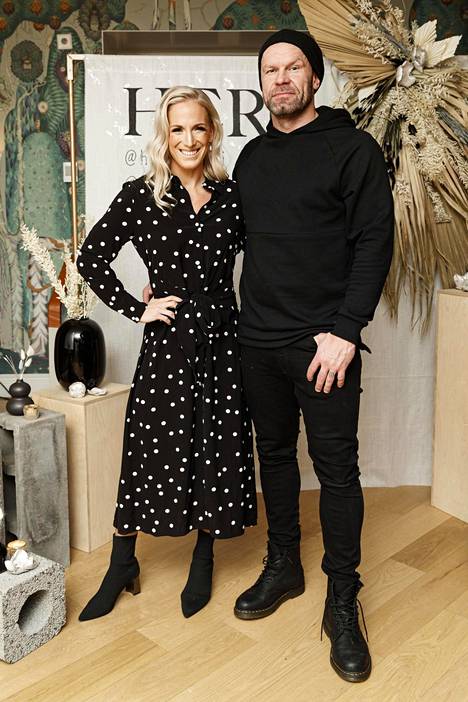 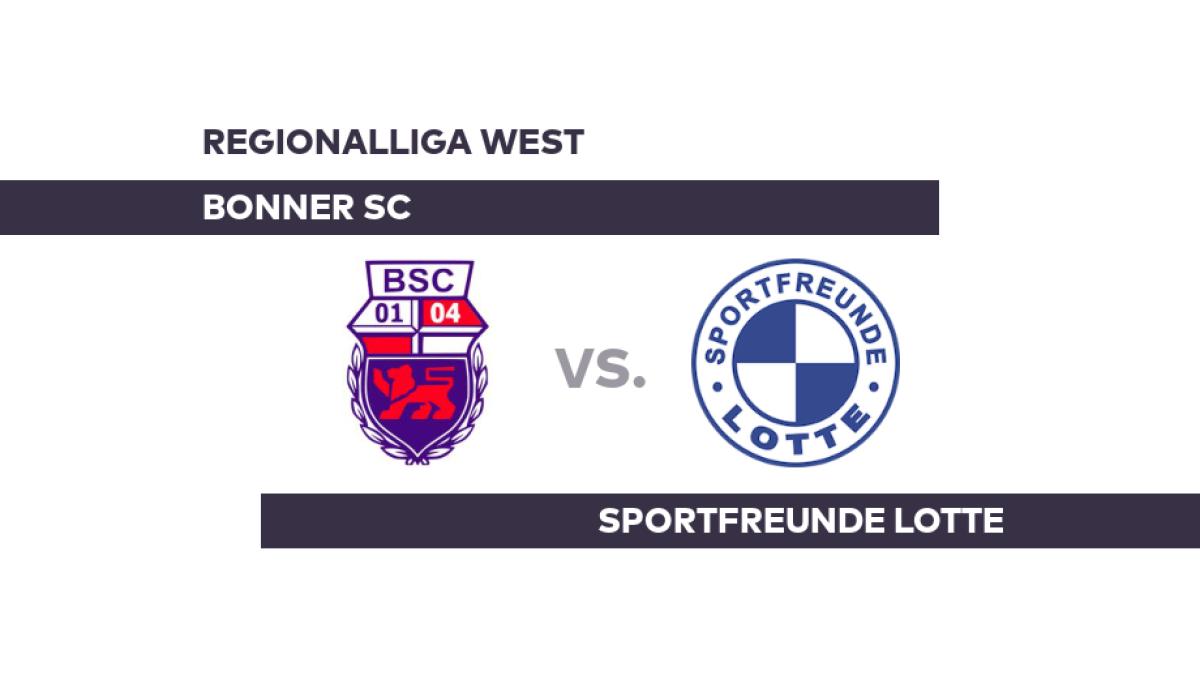