Holland's poker, Ronaldo's five-minute double and Atlético's victory over Barcelona: the highlights of the day in European football

Erling Holland designed poker in the second half of the Bundesliga match with Gerta and helped Borussia Dortmund win a strong-willed victory. Cristiano Ronaldo scored twice in five minutes against Cagliari and brought the number of goals scored in Serie A to 60. Atletico beat Barcelona in Example thanks to a blunder of Marc-Andre ter Stegen. And Tottenham turned out to be stronger than Manchester City. RT talks about the main events of the day in European football. 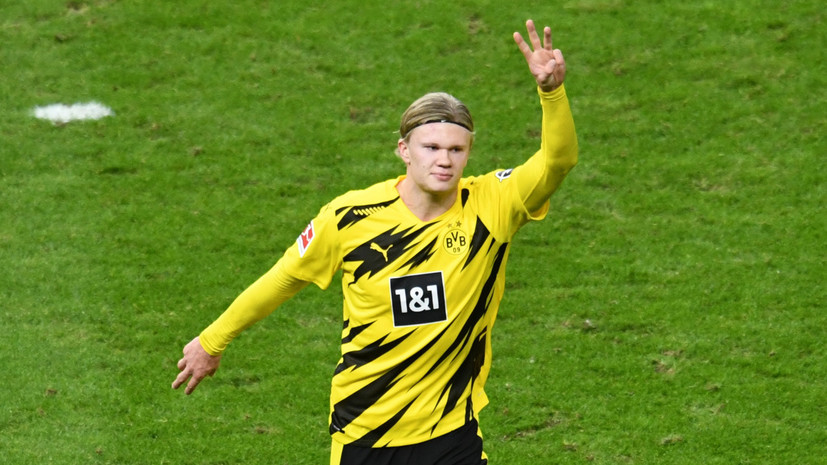 In one of the central matches of the day, Atletico and Barcelona met.

The teams approached the face-to-face confrontation in different forms.

If Madrid have won four wins in the last five matches of Examples, then the Catalans have only one.

For Lionel Messi, this match was the 800th for Barcelona.

However, the Argentinean and his partners did not look their best that evening.

Guests practically did not threaten the goal of Jan Oblak, although they had more possession of the ball.

The hosts, on the contrary, created a couple of dangerous moments in the first minutes.

However, the fate of the match as a result was decided by the gross mistake of Marc-Andre ter Stegen in the time added by the referee.

The German imprudently played at the exit about 30 meters from his goal and allowed Yannick Carrasco to beat himself, and then send the ball into an empty target.

In the second half of the meeting, Barcelona, ​​in addition, were left without Gerard Pique's injured knee.

The footballer left the field in tears.

And in the end, another defender, Sergi Roberto, failed to continue the game, and the Catalans had to spend the remaining minutes in the minority.

Atletico not only won the fifth consecutive victory in the Example and caught up with the leading Real Sociedad, but also won the first victory over Barcelona in the Spanish Championship since February 2010.

In turn, the blue garnet dropped to tenth place.

After eight rounds, they have only 11 points.

Another misfire was made by another Spanish top club, Real Madrid.

In the last round, Madrid lost to Valencia (1: 4), and this time they parted with the third place in the standings Villarreal Unai Emery - 1: 1.

Due to various damages, three key players were not included in the application at once: Sergio Ramos, Casemiro and Karim Benzema.

However, replacing the Frenchman at the forefront of the attack, Mariano Diaz opened the scoring in the second minute.

However, Real Madrid failed to increase the advantage after a good start.

The Spaniard's goal remained the only shot on target for the guests.

“Villarreal” managed to recoup in the 76th minute, and Madrid conceded from the penalty spot for the fourth time in the last two matches.

Thibaut Courtois knocked down Sama Chukwese in his own penalty area, and Gerard Moreno did not miss from the “point”, although the Belgian guessed the direction of the ball.

And in the championship of England on Saturday, a meeting took place between Jose Mourinho and Josep Guardiola.

Leading the fight for the lead in the standings, Tottenham, the Portuguese hosted the Spaniard, who started the season unsuccessfully.

The result of the match can be called not the most logical.

The townspeople owned the ball 66.1% of the time, struck 22 shots on goal against the opponent's four, but were defeated - 0: 2.

An early goal helped the Londoners in many ways.

Already in the fifth minute, the hosts successfully played a standard position in the center of the field, and Son Heung Min, after Tangai's pass to N'Dombele, came out one on one and sent the ball between the goalkeeper's legs.

This goal was the ninth for the Korean in the current Premier League season, and he broke into the leaders of the tournament's scorers race.

Subsequently, City had many chances to level the score, but failed to realize them.

A goal by Emerick Laporte in the middle of the first half was canceled by the referee due to a handball from Gabriel Jesus.

Finally, all questions about the outcome of the confrontation were removed in the second half of the meeting, when substitute Giovani Lo Celso sent the ball into the net with the first touch.

And Harry Kane, who gave him an assist, was entrenched not only in first place in the race of the best assistants of the Premier League (9), but also in the list of players who scored the most points for performance - 16 (7 + 9).

In turn, Mourinho, for the first time in his career, managed to beat Guardiola's team twice in a row.

Ronaldo's records in Serie A

If for Messi the game day was not very successful, then for the five-time winner of the Ballon d'Or Cristiano Ronaldo it was quite successful.

In the match against Cagliari, Juventus did not manage to open an account for a long time, until the Portuguese came to the fore.

Only five minutes was enough for the 35-year-old striker to make a double.

First, he scored with a beautiful dribbling shot from within the penalty area, and then closed the combination at the far post after a corner kick.

Ronaldo now has eight goals in five Serie A games this season. With this figure, he caught up with Zlatan Ibrahimovic in the tournament scorers race.

Cristiano is also the first footballer in Juventus history to score in five starting meetings of the season.

It took the Portuguese only three seasons to score 60 goals in the Italian championship.

By comparison, two-time world champion Ronaldo, who played for Inter and Milan, took seven seasons to excel 58 times in Serie A.

But Atalanta on the road could not beat the debutant of Serie A "Spice" - 0: 0.

Now the Bergamasks have only one victory in the last five matches of the national championship.

Oleksiy Miranchuk, despite a goal against Inter in the last round, again remained in the reserve and came on as a substitute only in the 84th minute.

In the Bundesliga, the main event of the day was Erling Holland's poker.

The effective game of the forward of Dortmund Borussia eclipsed even the misfire of Bayern in the match with Werder Bremen.

After the first half of the match with Gerta, it seemed that the yellow-blacks also risked losing points.

The guests were inferior with a minimum score with not the most impressive game.

However, in the second half of the meeting, Holland actually single-handedly led his team to victory.

Only three minutes was enough for a 20-year-old Scandinavian to issue a double.

But Erling did not stop there and in the 62nd minute he scored the third goal, and in the 79th - the fourth.

Thus, Holland almost caught up with Robert Lewandowski in the Bundesliga scorers race.

Along the way, the Norwegian broke the record of Uwe Seeler, who scored 20 times in the first 22 matches of the German championship.

The only footballer who managed to divert the attention of fans from Holland was Yussuf Mukoko.

The young striker came on as a substitute at the end of the match and at the age of 16 and one day became the youngest player in Bundesliga history.

Tataev's victory and goal in the Czech Republic

Much more successful than for Alexei Miranchuk was the game day for the Russian defender of the Czech Mlada Boleslav Alexei Tataev.

The domestic footballer opened the scoring in the match with Pardubice in the 20th minute, and his team won a crushing victory - 4: 1.

For the player himself, this goal was already the second in the current season.

True, the affairs of "Mlada" are not going well so far.

The reported victory for Joseph Weber's wards is only the second in the current draw of the Czech championship, and they started with three defeats in a row.

Tataev's team with eight points in the asset is still only 13th out of 16 in the standings.

Sports 2020-11-22T08:42:49.073Z
Holland's poker, Ronaldo's five-minute double and Atlético's victory over Barcelona: the highlights of the day in European football 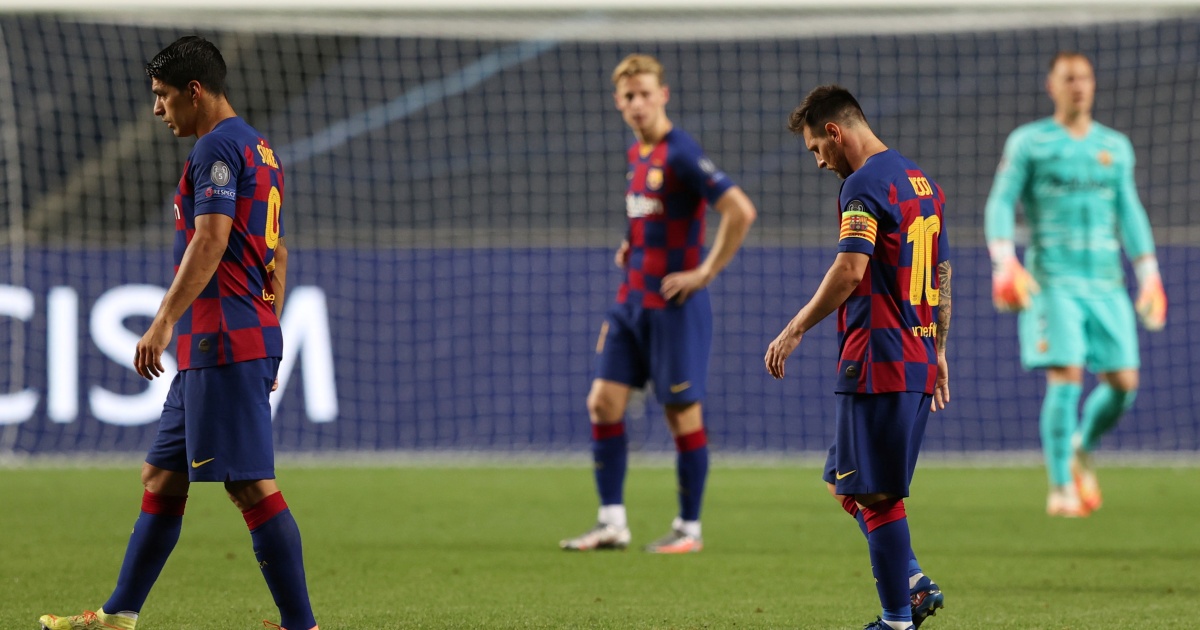 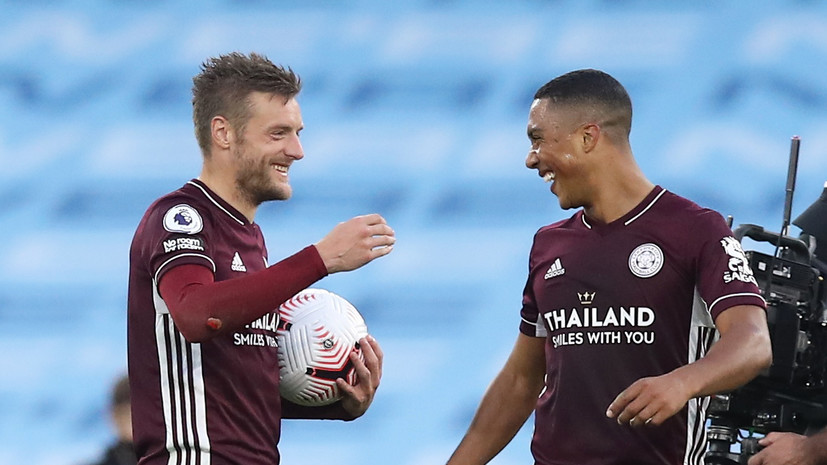 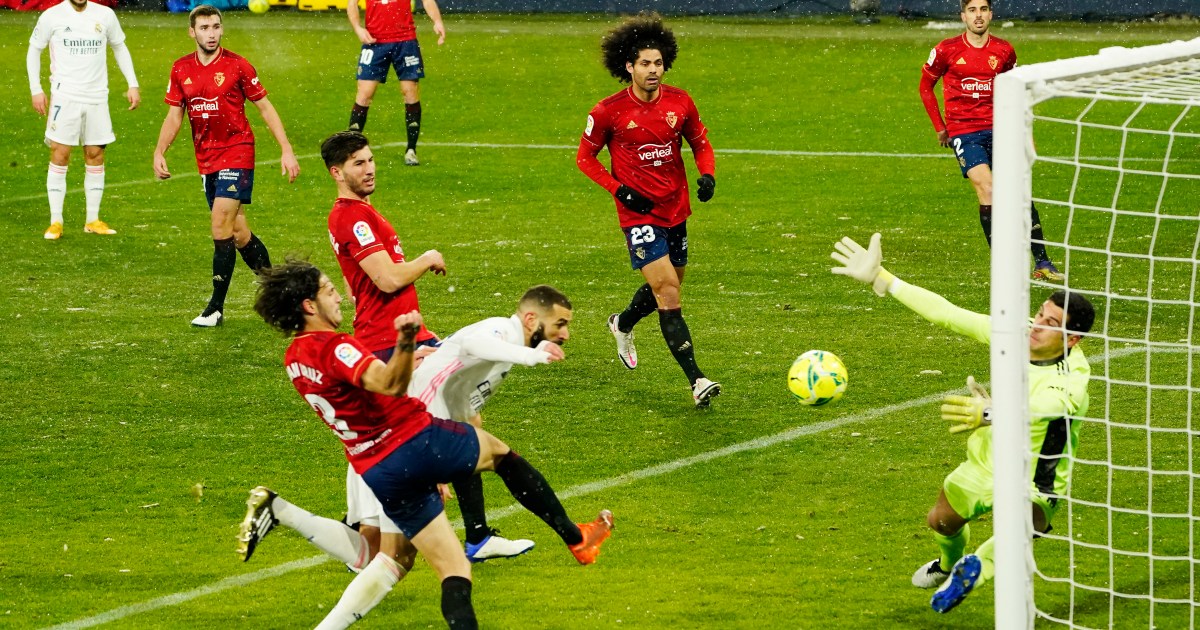 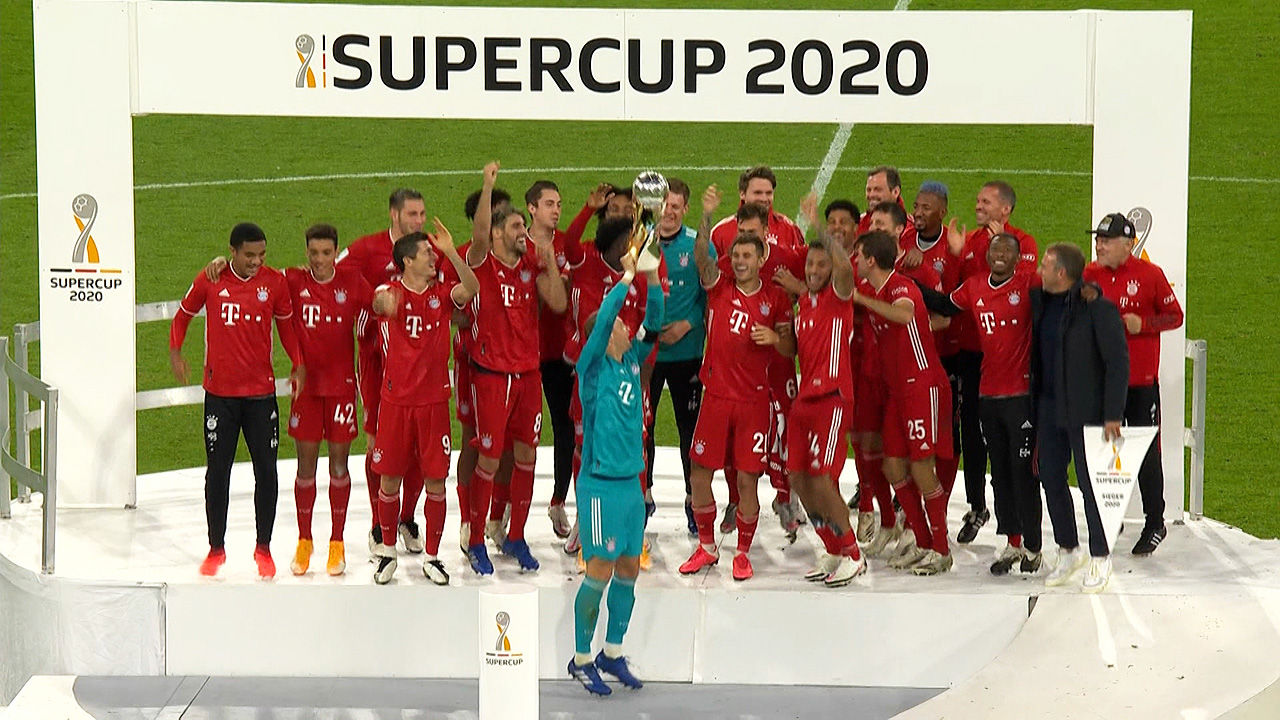 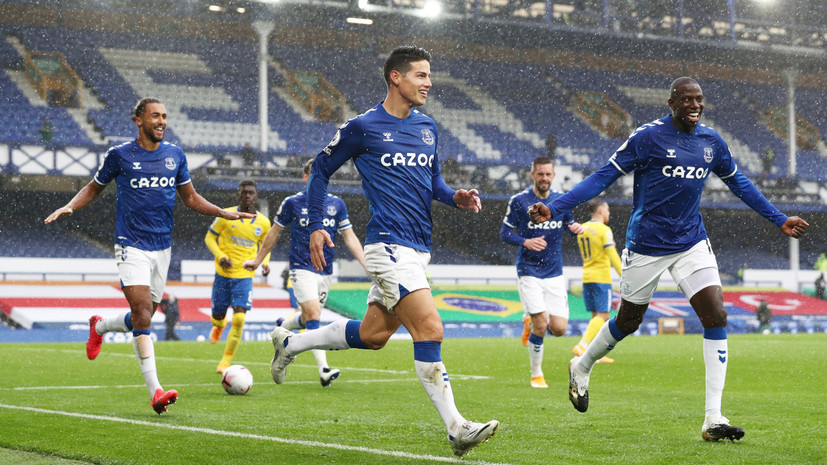 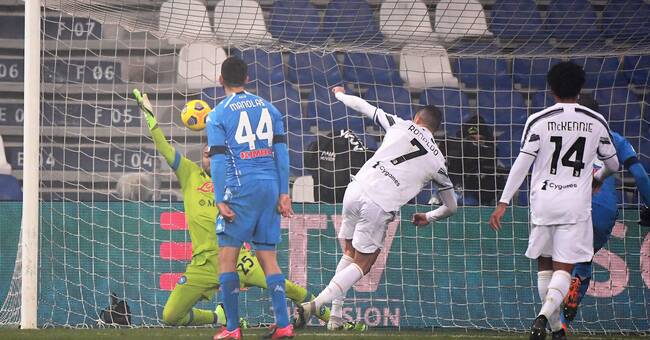 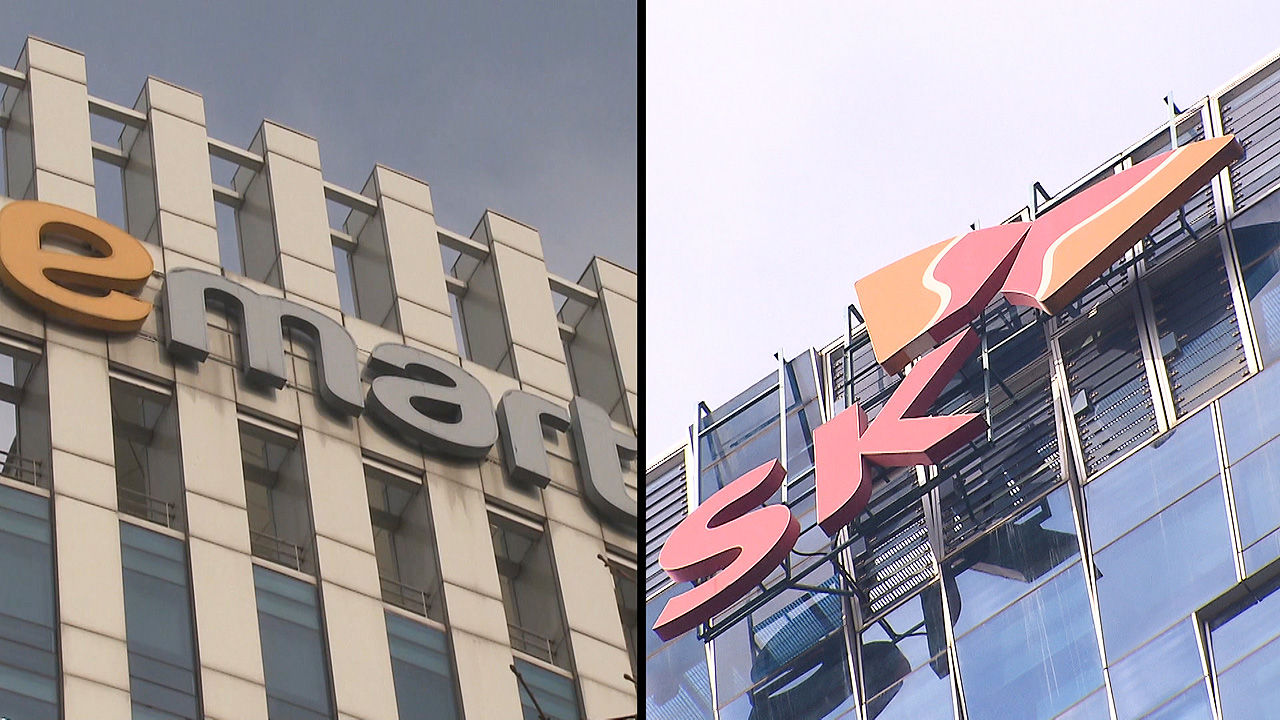 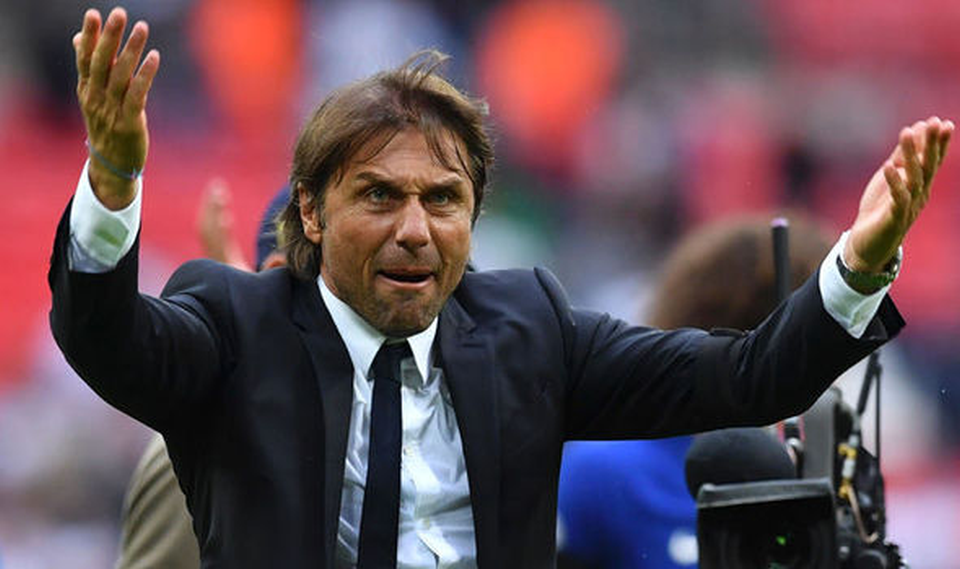 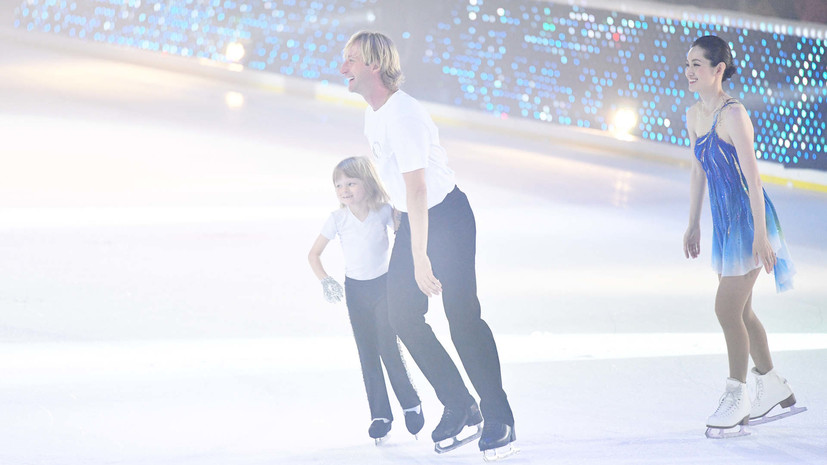 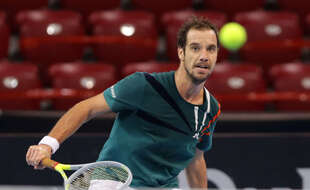 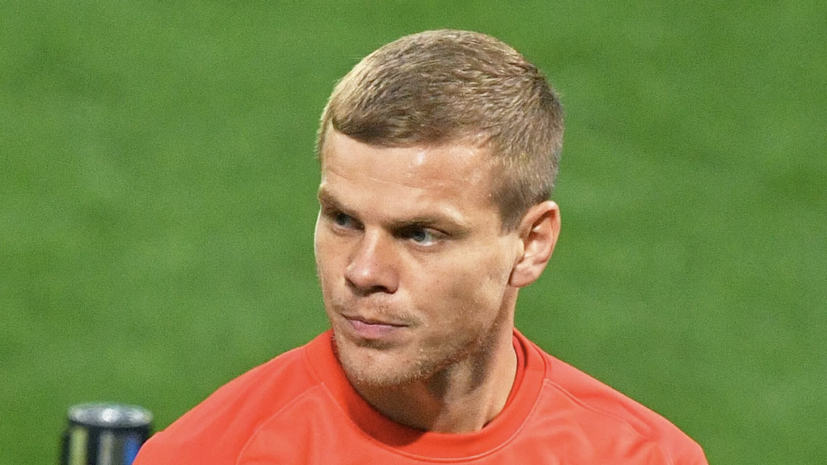 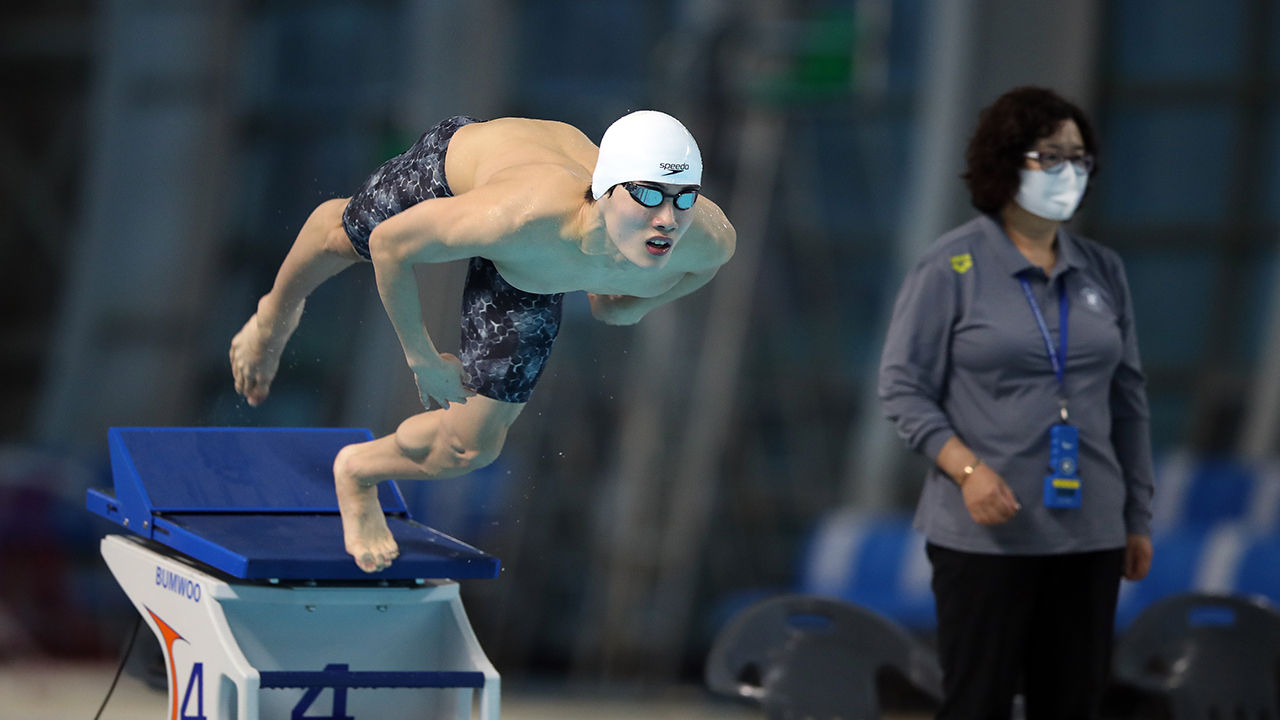 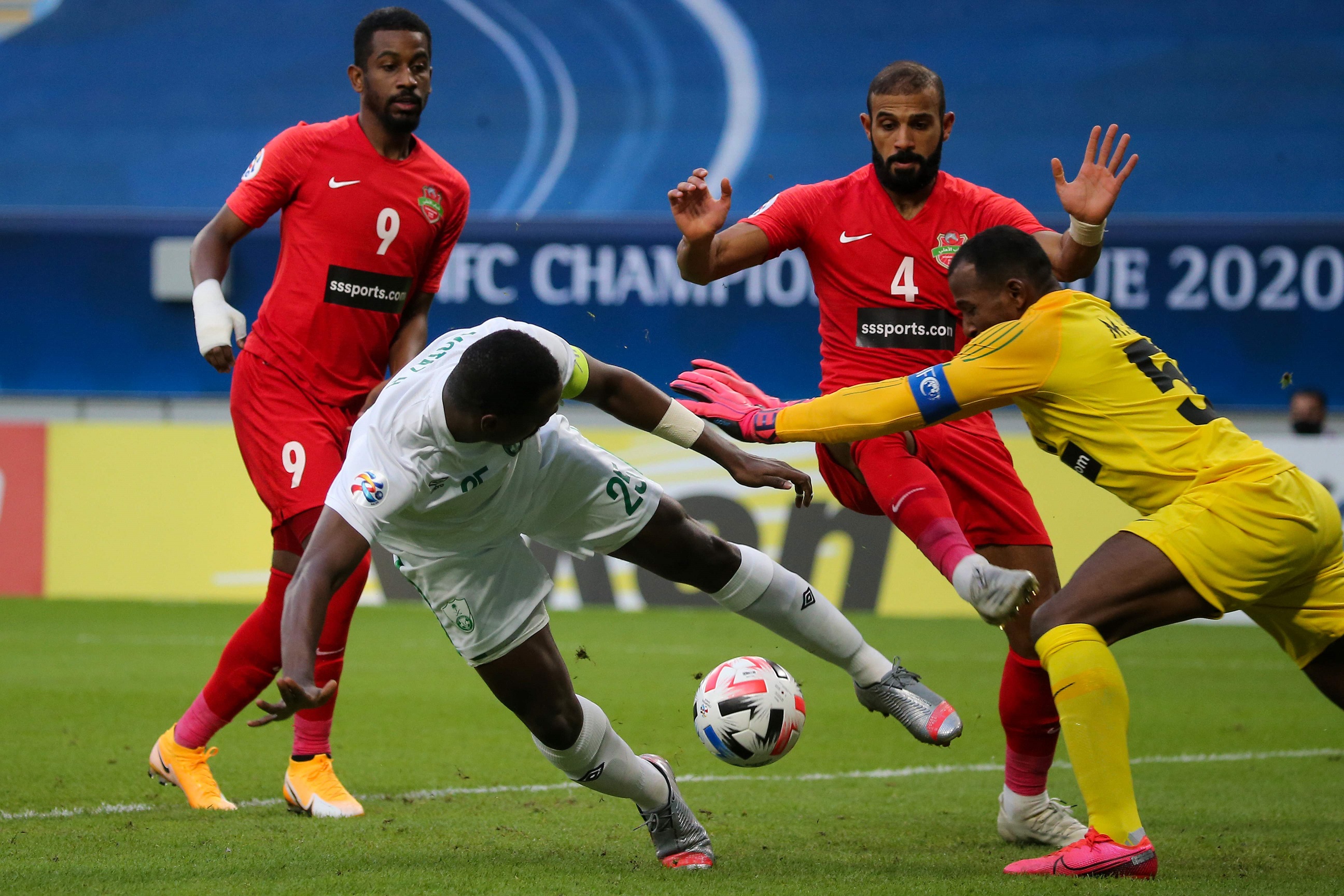