FIFA sets the date for the 2020 Best Awards ceremony

FIFA announced today, Friday, that the "Best" awards ceremony will be held virtually on December 17th, after it was initially scheduled last September, and it was postponed due to the outbreak of the new Corona pandemic. 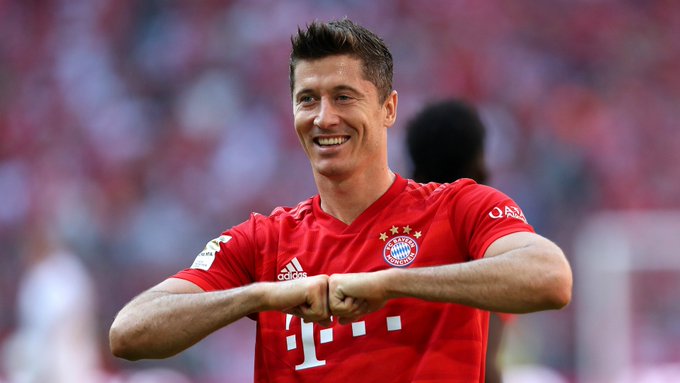 FIFA sets the date for the 2020 Best Awards ceremony

The International Federation of Football Associations (FIFA) announced today, Friday, that the "Best" awards ceremony will be held virtually on December 17, after it was initially scheduled last September, and was postponed due to the outbreak of the new Corona pandemic.

And the successors of the Argentine Lionel Messi and the American Megan Rapino, who last year won the title of best player and player in La Scala in Milan, Italy, will be awarded the Ballon d'Or award, since the Golden Ball award given by France Football magazine has usually been since 1956 in December of each year, Canceled this year due to the circumstances imposed by the emerging corona virus.

"After the safe resumption of competitions, thanks to a combination of hard work and solidarity in our sport, football has become a rare source of comfort and joy for many, so it is important for FIFA to honor these achievements in this exceptional year," the FIFA said in a statement.

Winners will be chosen by voting by national team leaders and coaches, a group of more than 200 journalists, as well as fans polled online between November 25 and December 9.

The main prizes were awarded this year so far by the European Union for the Game (UEFA), who on October 1 crowned the Polish striker Robert Lewandowski, winner of the last edition of the Champions League with Bayern Munich, in addition to the Danish Bernel Harder, who moved from Wolfsburg to Chelsea in the summer .