16 years and one day: Youssoufa Moukoko started the Bundesliga with a big grin. He is by far the youngest player in Bundesliga history. Previously, Erling Haaland had provided an impressive premiere.

In the 85th minute the time had come.

Lucien Favre had ordered Youssoufa Moukoko to go to the bank to warm up.

Unlike his team, the Swiss coach had made it exciting at 5: 2 (0: 1) in Berlin and waited a long time before the change.

Five minutes before the final whistle, however, the Cameroon-born German U-20 international was allowed to take off his black wool hat and celebrate his debut.

One day after his 16th birthday, the child prodigy became the youngest player in Bundesliga history and broke the 15-year-old record of Nuri Sahin, who also ran for BVB in Wolfsburg in 2005 at 16 years and 335 days.

The personalities superimposed the game before and during the 90 minutes and pushed the unexpected chance a little into the background with a success to be able to move up to one point in the table against FC Bayern.

“It's very difficult against Hertha.

They lost 3: 4 in Munich and played 1: 1 against Wolfsburg, who are still unbeaten, ”recalled Favre and was not at all surprised by the start of the Berlin team.

Hertha's Dodi Lukebakio had the first chance of the game, but tried too high from a good 20 meters.

On the Dortmund side, Axel Witsel just missed a free-kick cross from Marco Reus after half an hour.

The hit fell in return.

After a long tee shot, the ball landed again at Lukebakio, who passed it on to Matheus Cunha.

The Brazilian took measurements from about 22 meters, Roman Bürki stretched, but the ball landed in the net.

For Dortmund's goalkeeper it was the 31st long-range shot that he let pass in the 160th game.

Haaland sets the stage for Moukoko

For BVB there is another for success rates: Erling Haaland missed his big chance in stoppage time, so that the Berliners took the lead into the break.

75 seconds after the restart, the Norwegian made it better and used a cross from Emre Cans to equalize.

When the 20-year-old also did the hat trick perfectly (62nd) and Raphael Guerreiero even increased it to 4: 1 against frustrated Berliners (70th), the stage was set for Moukoko's debut.

Matheus Cunhas converted penalty (79th), Haaland countered with his fourth goal to make it 5: 2 (80th), before the man of the evening was taken off the pitch.

History in Berlin: Youssoufa Moukoko becomes the youngest player in the Bundesliga in the 85th minute

Favre remained skeptical about further missions of the child prodigy.

“It's good for him and for the team,” said Favre at the 16-year-old's record debut, but recalled the depth in the squad: “He's now part of the first team.

But we are very many. 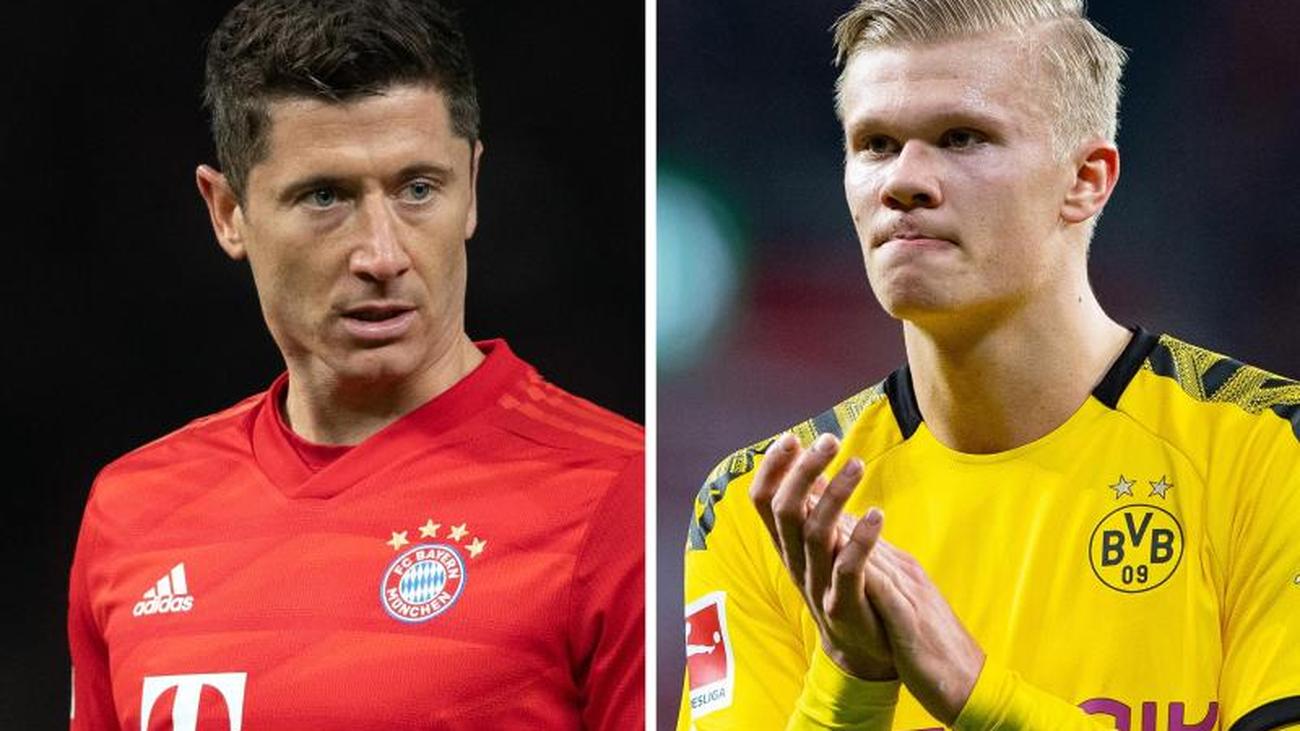 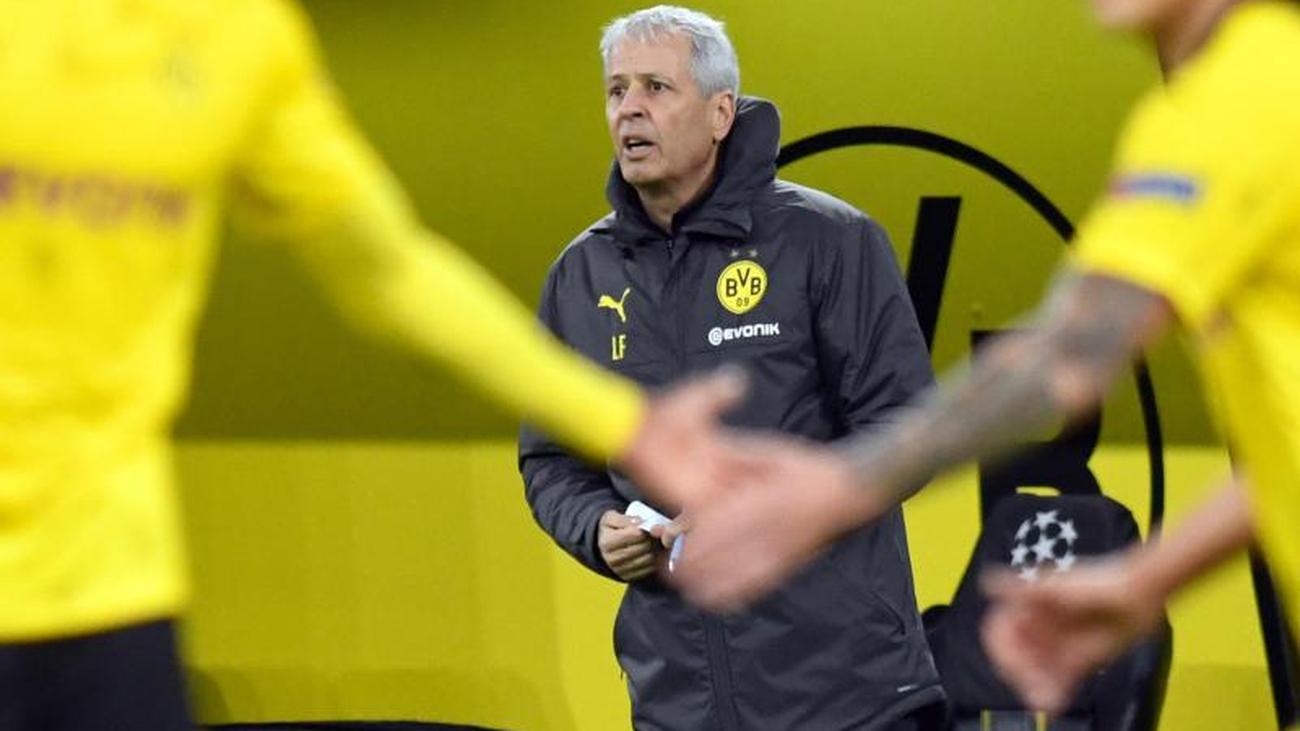 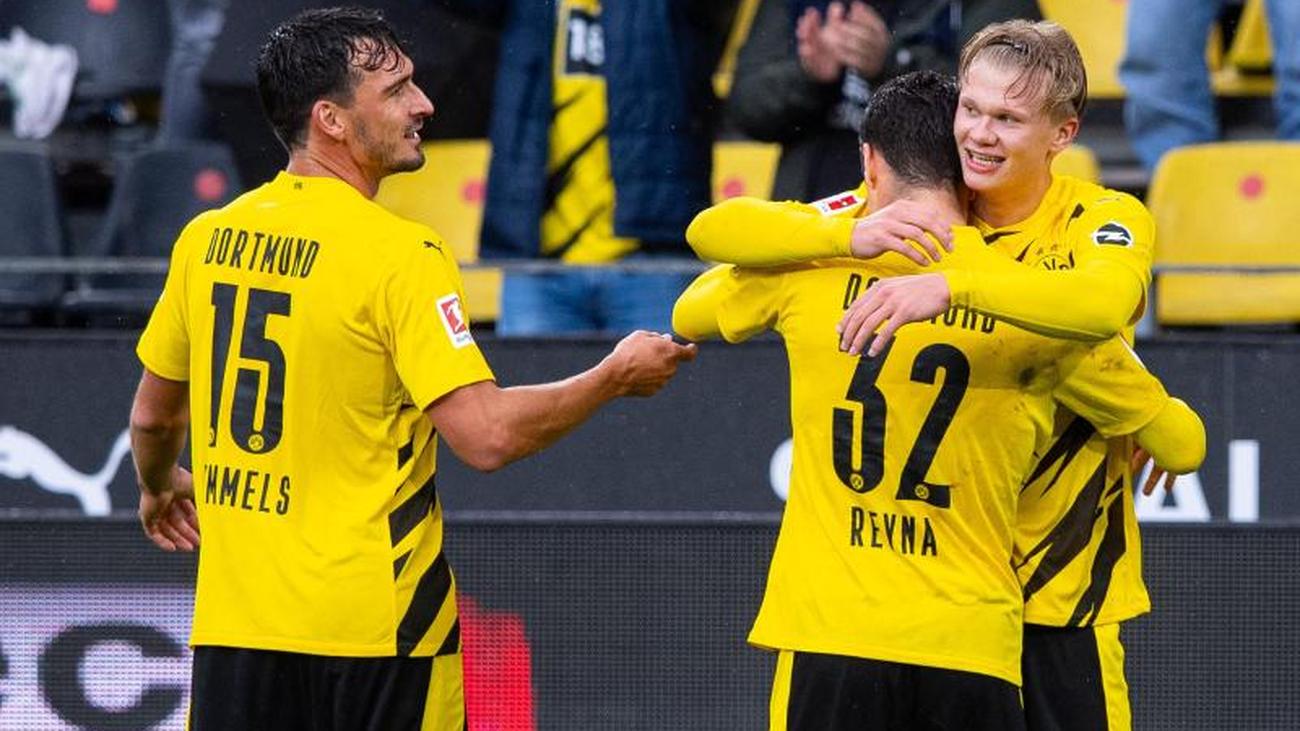 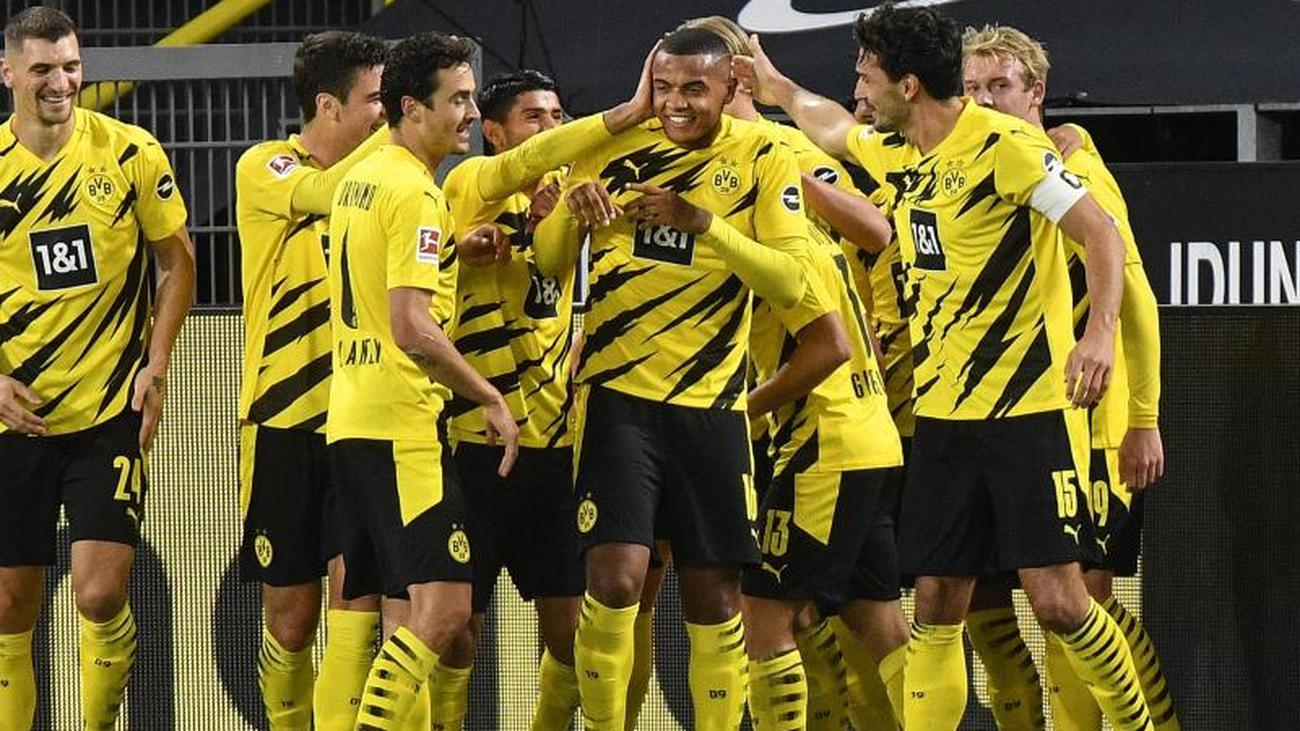