Hwang Hee-chan is also confirmed after the Qatar war... Is Son Heung-min okay with a hug?

Hwang Hee-chan, the soccer team player, was confirmed as Corona 19 after playing a game against Qatar the day before. Hee-chan Hwang scored a goal in the game and shared joy with the players. 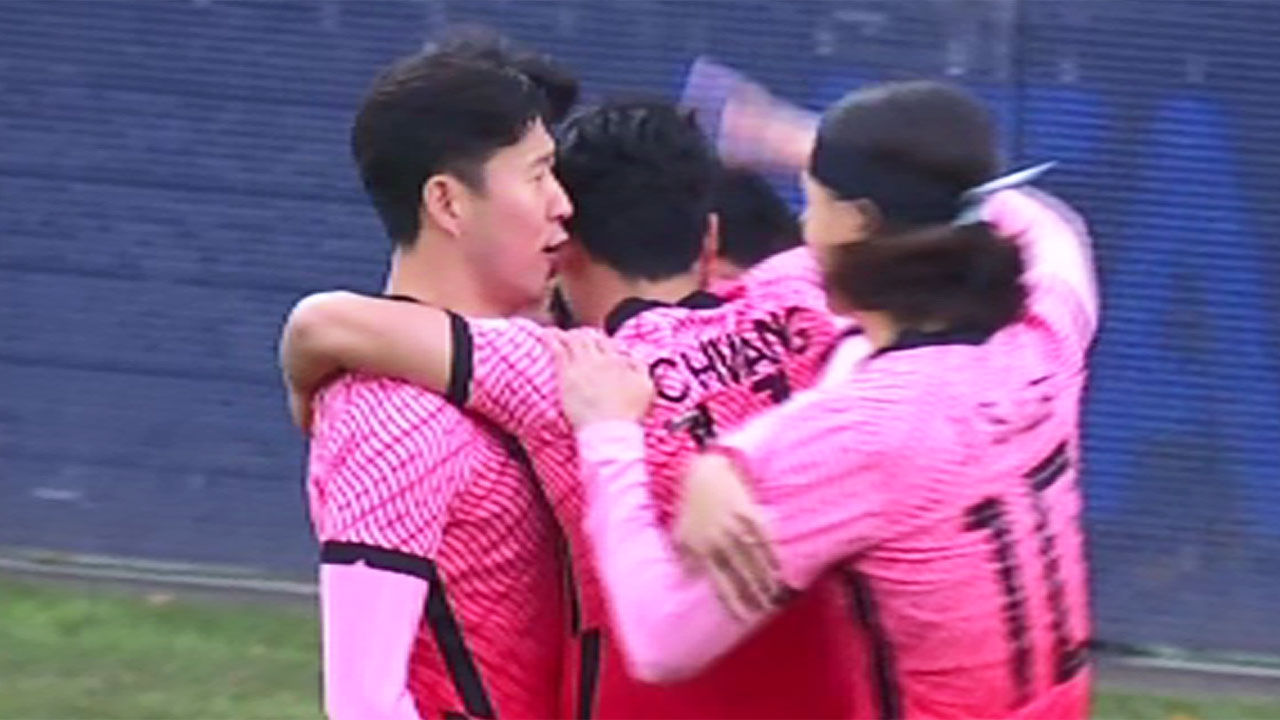 Football national team Hwang Hee-chan was confirmed as Corona 19 after an evaluation match with Qatar on the 17th.

Hee-chan Hwang scored a goal in the game and shared joy with the players.

The national team made the five returnees self-quarantine, and Son Heung-min, who returned to Tottenham, is currently waiting for the results of the diagnostic test.

Hwang Hee-chan was positive in a test conducted by the Korean Football Association right after the Qatar War.

Previously, 6 players such as Kwon Chang-hoon and Jo Hyun-woo, and Hwang Hee-chan were infected, and the number of players who were confirmed confirmed in the national team increased to 10, including 7 and the staff.

Hwang Hee-chan received a negative decision at the prosecutor's office the day before the match and played against Qatar and scored the opening goal, but was confirmed while returning to Germany after the match.

The timing and route of infection are not clear, but there are many close contacts within the team that have trained together and played both matches, so further infection is a concern.

In addition to Hwang Hee-chan, the foreigners who had undergone diagnostic tests were once negatively judged, and Son Heung-min, who returned to the UK on an exclusive flight sent by Tottenham shortly after the game, is waiting for the results after receiving the diagnostic test from his team.

The main team of the national team, including the five K-Leagers, returned to Korea today and entered self-quarantine and are preparing for inspection.

[Lee Ji-hoon/Korea Football Association PR Team Leader: (Incheon) I got a questionnaire at the airport and came out asymptomatic.

Each person will return to their self-isolation site and undergo PCR retesting at the public health center within three days.] With

five existing confirmed players currently being quarantined in Austrian accommodations, the Football Association is rushing to use a charter to transport them.

▶ Two weeks before the SAT, the school switched to remote...

▶ '300 people for the second day' Two weeks earlier than the authorities expected...