Norway was not allowed to go to Romania. Uefa has decided that the Norwegian national team will lose the match 0-3. 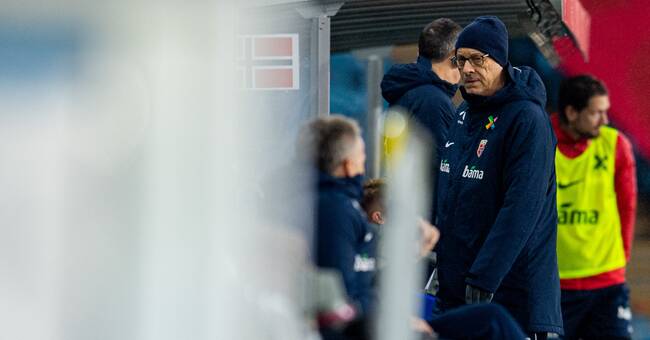 The Norwegian national football team was on its way to Bucharest to face Romania in the Nations League.

But an hour before departure, the team was stopped by the Norwegian health authority.

The match was canceled.

The Norwegian national team has criticized the decision.

Uefa has announced that Romania will be awarded a 3-0 victory.

Norway has five days to appeal the decision.

Tonight, Lars Lagerbäcks and his men play against Austria.

Norway is lining up with an "emergency national team", which needs a win to secure the group victory.

Ferran Torres is congratulated after one of his goals against Germany.