Badminton Kento Momota Guinness World Records with the most wins of the year last year November 18, 6:23

The record that Kento Momota, who is the number one badminton men's singles player in the world ranking, won 11 international competitions in the last year was recognized as the Guinness World Records.

Momota, the Japanese ace of badminton, won 11 international championships in a year, including Japan's first consecutive victory in this event at last year's world championships.

This record was recognized as the Guinness World Record on the 18th as "the most winning badminton men's singles season".

After being certified as a record, Momota said, "It's an honor and I'm very honored. It's a famous book that everyone knows, and I'm really happy that my name appears there. I will enjoy playing badminton as well. "

Momota will be in the All Japan Championship, which will start on the 22nd of next month, for the first time since the traffic accident in January. 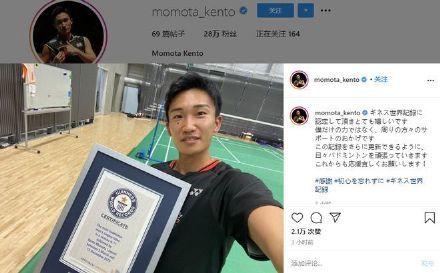 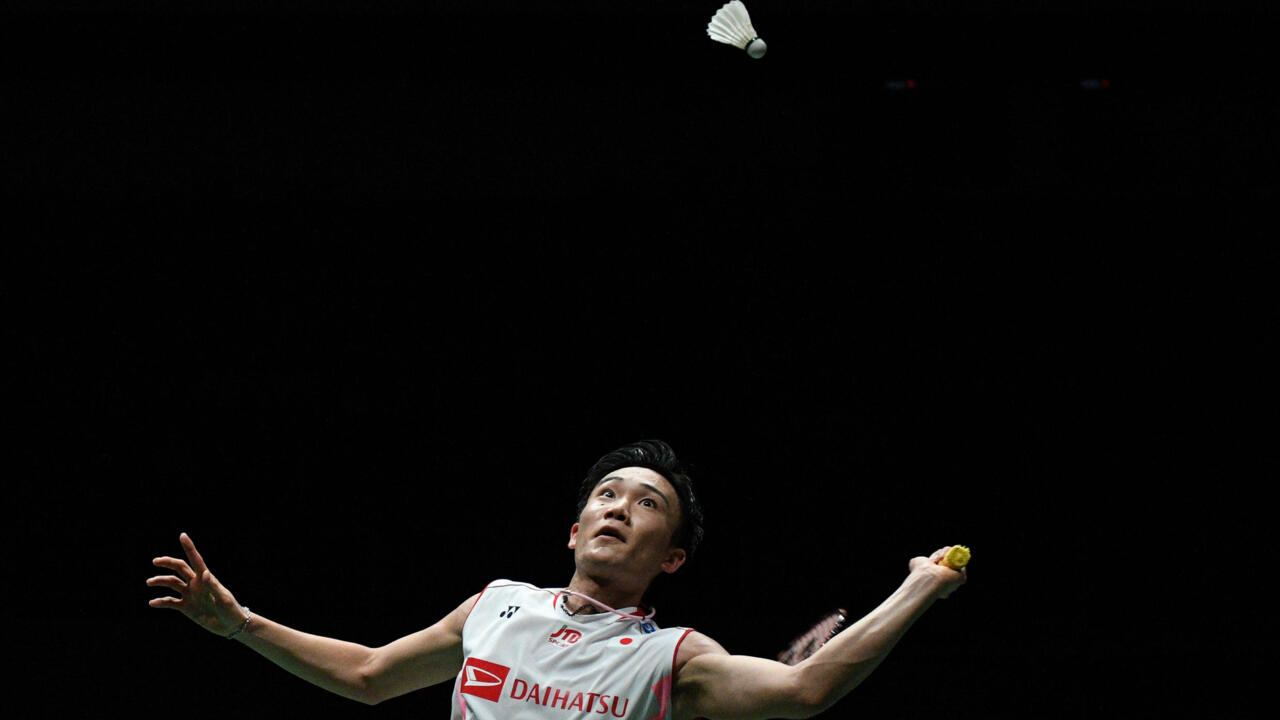