[NHK] Ayumu Ishikawa, who has been active mainly as a starting pitcher in professional baseball Lotte, abandoned the major league challenge with the posting system off this season ...

Professional baseball pitcher Lotte Ishikawa intends to give up the big league challenge now off November 17, 0:11

It turned out that pitcher Ayumu Ishikawa, who has been active mainly as a starting pitcher in professional baseball Lotte, intends to abandon the major league challenge by the posting system off this season.

The 32-year-old pitcher Ishikawa won the title with the highest ERA with 14 wins in the first year after joining Lotte in the first place in the draft.

In December of last year, pitcher Ishikawa told the team that he would like to use the posting system to challenge the major leagues as early as this season off at the negotiations for contract renewal, but by the 16th I learned from interviews with the people concerned that I gave up.

The reason for giving up is probably based on the fact that the infection with the new coronavirus is spreading.

In response to the decision to lose the climax series on the 15th, the baseball team set up a forum for discussions with pitcher Ishikawa, and if there was an offer to challenge the major leagues, it was a policy to accept it.

In addition, pitcher Hirokazu Sawamura, who transferred from Giants to Lotte in the middle of this season, acquired the rights of FA = free agent including overseas last month, so the team will confirm whether to exercise the rights. doing. 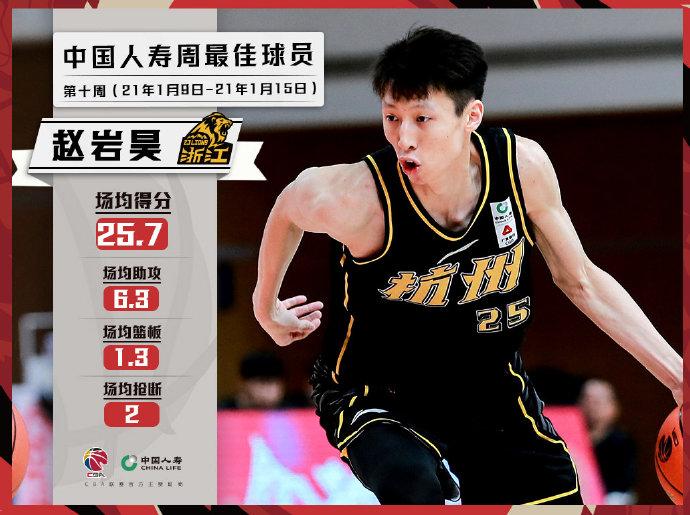 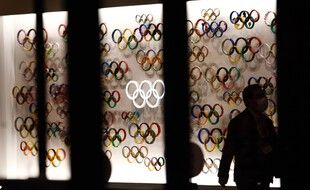