Expanding the courses or limiting the technology to clubs and balls: How can golf go back to being golf?

A few decades ago, Augusta's Amen Corner revealed to golfers, fearful of the difficulty of the three holes that swirl around the corner - 11, 12 and 13 - and for A few decades ago, Augusta's Amen Corner kept awake to golfers, fearful by the difficulty of the three holes that swirl around the corner - 11, 12 and 13 - and by the winds that blow there.

In that triangle champions from

have cursed their luck and lost green jackets.

But they were other times.

In the last five years, the last hole, the 13th, a par 5, barely required four shots from most professionals and had become an ordinary place, an easy target.

That is why the American club decided to act.

In the Masters that begins this Thursday, the exit of that hole 13 will be 25 meters behind and the difficulty will supposedly multiply.

More forest had to be cut down, but every effort seems little to combat the effects of so-called modern golf.

Since the emergence of Woods himself and the advancement of technology, golfers are becoming physically better prepared and hitting farther and farther, which has caused the courses to become small and the game to lose emotion.

According to a study by the American Golf Federation (USGA) and the R&A, that is, the two institutions that decide the rules of golf, in 1980 the players did not reach the 240 meters of exit, in 2000 the average had already risen to 250 and now all of a sudden it's close to 270 meters.

“There is an unnecessary emphasis on distance, on the expectation that each generation will hit further than the last.

Golf is a challenge of skill, it is not better the farther you hit, "concluded the analysis that, despite the warning, did not sign a new regulation to recover the essence of golf.

Because getting it is really difficult.

There are three possible changes that would complicate things for the best players on the planet, but all three have an insurmountable drawback: They would also hamper amateur golfers and for them the game is difficult enough.

The first would be, logically, to lengthen all the fields.

But that would be, from my point of view, the worst solution.

It should be noted that the fields we live from the average player, not from professional tournaments, and that the average player is 55 years old and has a handicap of 15. Furthermore, if we enlarge the fields, sustainability would be even more complicated because more land would be needed, more staff and more water irrigation.

It is a frankly unviable path ”, points out

, general director of Real Club Valderrama, who considers a better option to narrow the fairways, toughen the greens and wait for the hitters not to get the hang of it.

In the past Andalucía Masters it worked for them because all the players finished above par.

Will it work in the future?

No one knows, although before the USGA and the R&A may have chosen to slow down innovation in sports.

Along with the widening of the fields, regulating the clubs and balls even more are the other two ways to hinder the professionals, but neither of them are easy.

“The clubs, in fact, are already very limited.

For years, regulations have limited the material in the head and it would be very rare now to force an involution.

It would make life very difficult for amateurs who have become used to it.

The rods of the clubs could be regulated more, which is where the most progress is being made, but it would not have a great effect for the professionals either.

I think the hitters are going to continue eating the fields ", predicts

, owner of the Handmade Custom Clubs company and chosen as the best clubmaker in Europe in 2020, who like many in the sector points out that perhaps the fastest change could be made in the balls.

The amateurs want to use the same as the professionals and they have made great strides.

Until 2000 they were made by rolling rubbers, since then there is a rubber core covered with layers of thermoplastic and soon everything will be thermoplastic.

The weight, diameter and even the maximum speed they can reach are already limited, but they are becoming more and more manageable.

“With today's technology, in fact, you can already make balls that fly much more than those used in competition.

The problem is that it is unsustainable to make two lines of balls, a limited one for professionals and the other for amateurs, and amateurs would not buy worse balls than the ones they already have, ”explains

, director of Replay Golf, the only company with a factory of balls in Europe -in Ólvega, Soria-, which ends with one that sums up the current situation of his sport: «Technology has surpassed the concept of old golf and it must be accepted.

Now you can go back.

It only remains to adapt ».

GolfRahm vs DeChambeau, cannonball duel to open mouth in Augusta 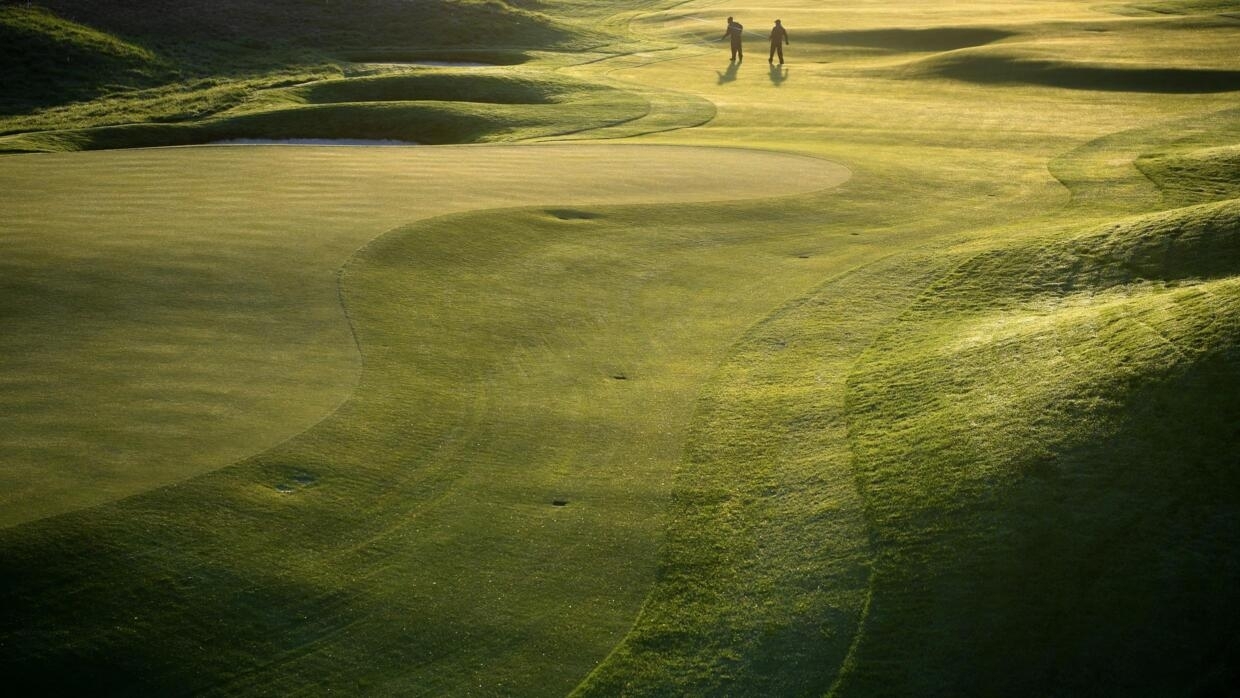 Sports 2020-05-17T22:43:24.758Z
Al-Shamsi: Golf clubs are committed to implementing the "health protocol" after they resume their activities 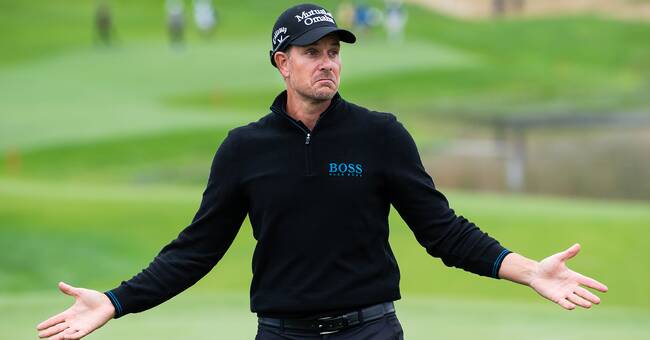 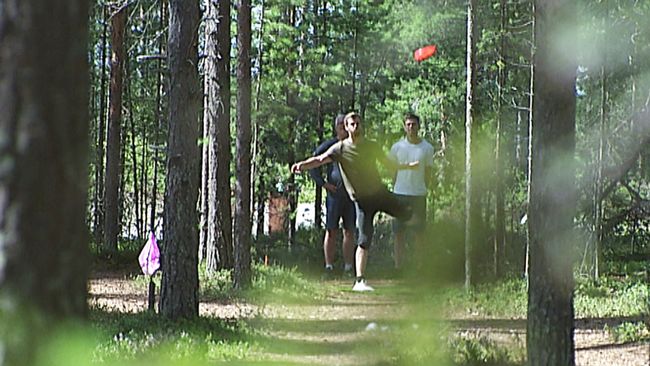 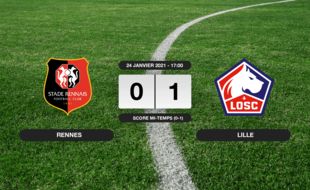 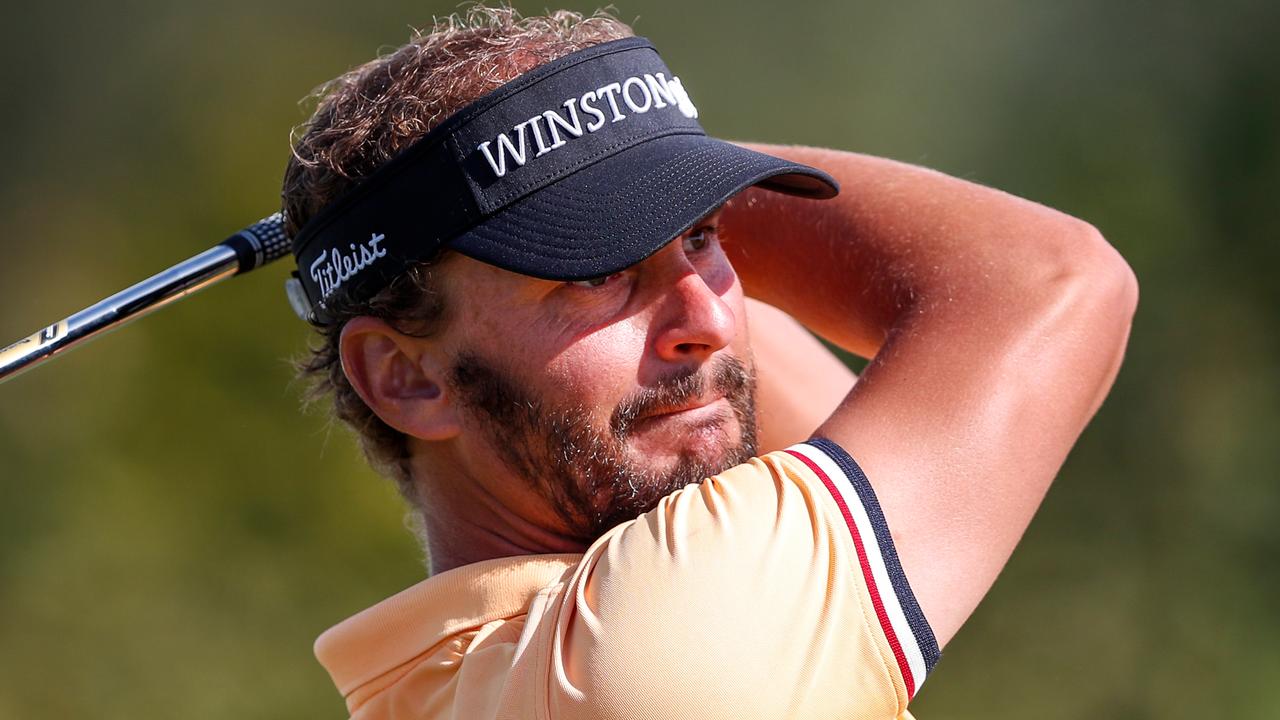 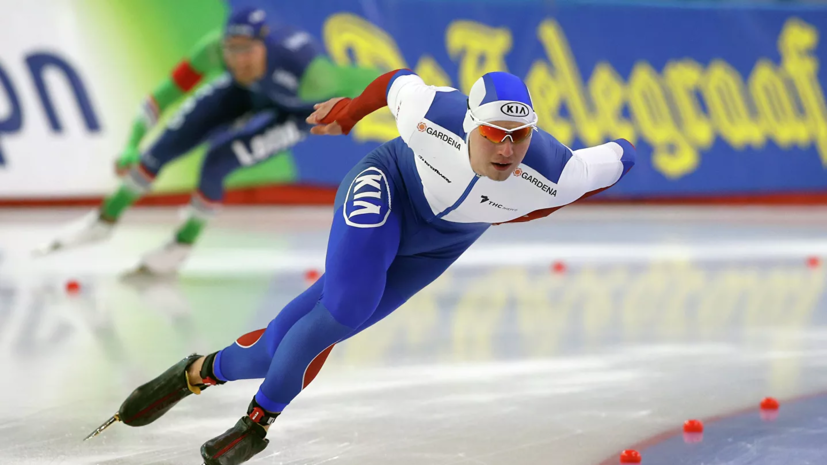 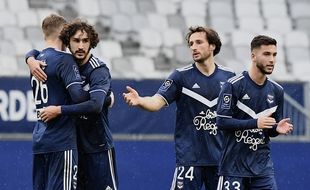