Krul goes for basic place at Orange: 'I feel better than ever'

Tim Krul hopes for a base place with the Dutch national team, which will miss first choice Jasper Cillessen in the next three international matches due to an injury. The Norwich City goalkeeper has a difficult period in his career far behind him and feels that he is ready to play a series of matches in the Orange. 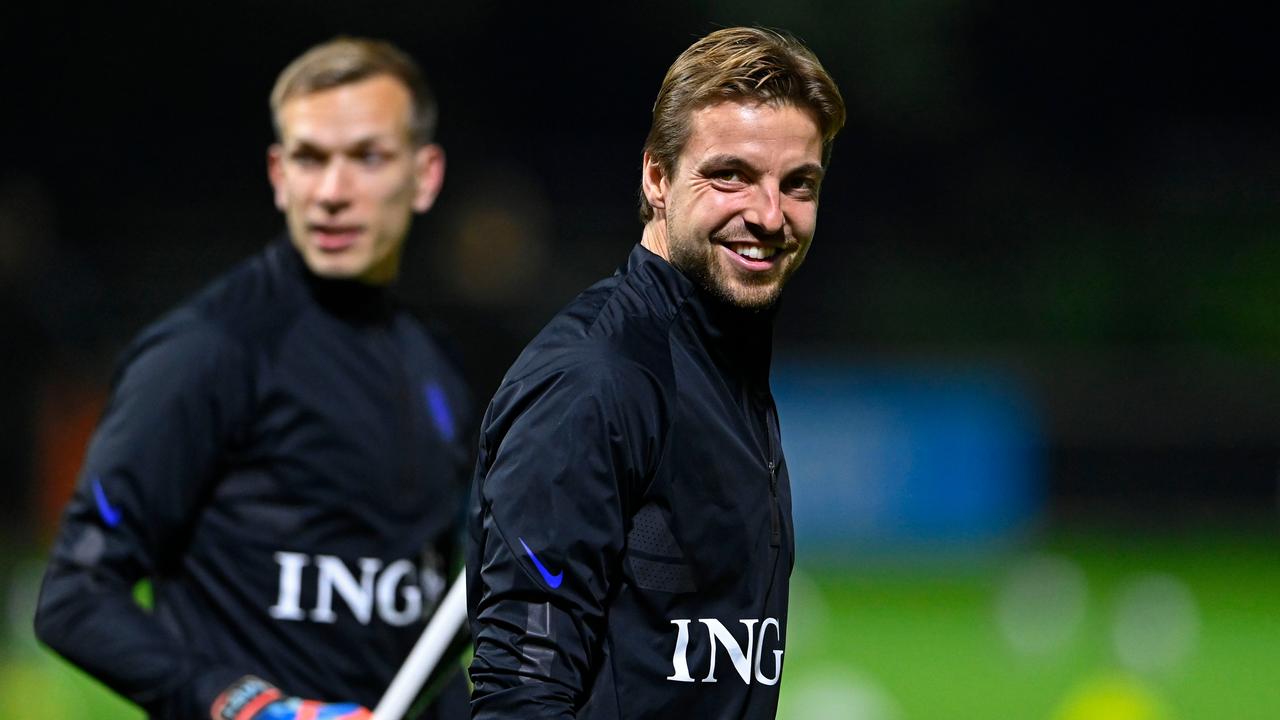 Tim Krul hopes for a base place with the Dutch national team, which will miss first choice Jasper Cillessen in the next three international matches due to an injury.

The Norwich City goalkeeper has a difficult period in his career far behind him and feels that he is ready to play a series of matches in the Orange.

"I want to show in Orange what I have been showing in England for some time now. Hopefully I will get the chance, and then not one, but several games", says 32-year-old Krul, who competes with Norwich at the top of the Championship and only conceded eight goals in eleven games.

"I have a few English defenders in front of me at Norwich, they really are tough guys. And a Scottish international, Grant Hanley, who throws his head for everything. Great. We have been unbeaten for seven games and so I entered the Orange squad with a good feeling. I feel better than ever. "

A side note to the great series of Krul at Norwich is that it concerns matches at the second level in England.

"No, it is not a Premier League," he realizes.

"If you lose the ball in midfield there, Sadio Mané will pick him up and it's a goal."

"In the Championship you get another chance at recovery. And at the bottom you have clubs that play the long ball on a striker of 100 kilos, but in the top twelve there are only big clubs that want to play football and spend a lot of money. "Better to play at the top of the Championship than to be relegated from the Premier League with long balls. I'm in my place at Norwich."

The three keepers of Orange on Monday at the practice in Zeist: Tim Krul, Marco Bizot and Joël Drommel.

'I was in pain every day'

Last summer, the relegation from the Premier League was no reason for Krul to leave Norwich.

The nine-time Orange-international had next year's European Championship in mind.

"I play and so I stay in the picture for the Dutch national team, I have also had contact with people from the staff of Orange about that. In the end it also worked out well that I stayed."

Krul is referring to his return to the Orange squad last month in the exhibition match against Mexico.

Five years after he tore off his cruciate ligament in the European Championship qualifying match with Kazakhstan, he was finally allowed to put on the goalkeeper shirt of the Dutch national team again.

"I was so proud to be back after such a long time. It's been a long way."

When Krul sustained the cruciate ligament injury in October 2015, he was the undisputed first goalkeeper for Newcastle United in the Premier League.

"Suddenly I went from three games a week to a year of nothing. And after twelve months my knee was still hurting every day," he looks back.

Krul was rented out to Ajax, where he wanted to become the first goalkeeper under trainer Peter Bosz.

This was followed by half a year at AZ.

"At Ajax I was not yet at my level, while André Onana started to keep a fantastic goal. And at AZ we went very hard against Olympique Lyon in the Europa League (7-1, ed.). I was very deep then. I knew what I could do, but it didn't work out. "

The highlight of Tim Krul in Orange: he returns two penalties in the series in the quarter finals of the 2014 World Cup against Costa Rica.

'I found the love for the game'

A season (2017/2018) followed at Brighton & Hove Albion, although he did not play a single league game for the Premier League club.

"Mathew Ryan became the first goalkeeper and was

man of the match

. There was little perspective, but I did work very hard on the training field at Brighton and I found the love for the game again."

"After that year I thought: I'm too young to sit on the bench. The goalkeeper coach also said, 'Tim, it's time to show it.' I chose Norwich, for the Championship. That was a gamble," because you can stay at a low level, but it turned out well. Partly because of my injury, I am mentally stronger than ever. "

Krul also wants to show this at the Orange squad in the coming days, with Marco Bizot from AZ and debutant Joël Drommel being the other keepers in the selection of national coach Frank de Boer.

Cillessen and Justin Bijlow have been injured for Wednesday's exhibition match against Spain and the Nations League games against Bosnia and Herzegovina (Sunday) and Poland (Wednesday, November 18).

"If it were up to me, I would play all three. Going in Orange is the best there is. I was there at the 2012 European Championship and the 2014 World Cup with the penalty series against Costa Rica. It was a boy's dream for me next summer. I experience such a great final tournament again. We have a lot of talent in this Orange, which is fantastic. And at the age of 32 I can still participate for years. 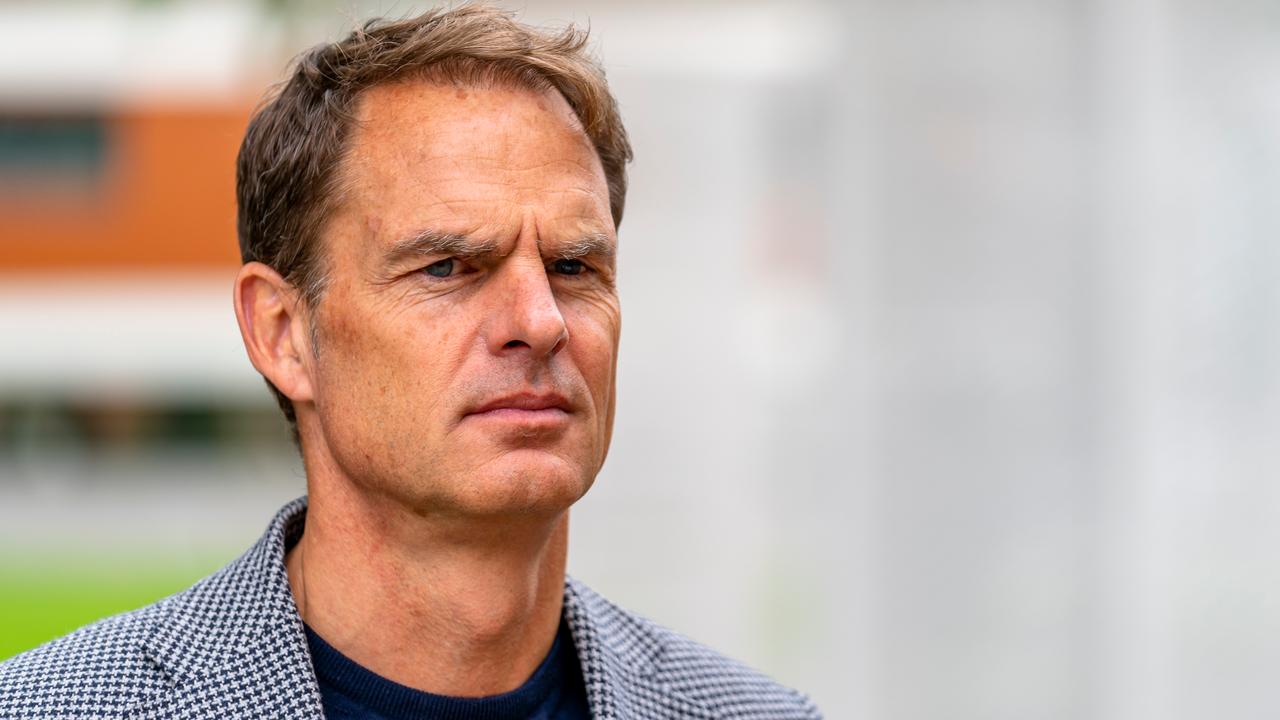 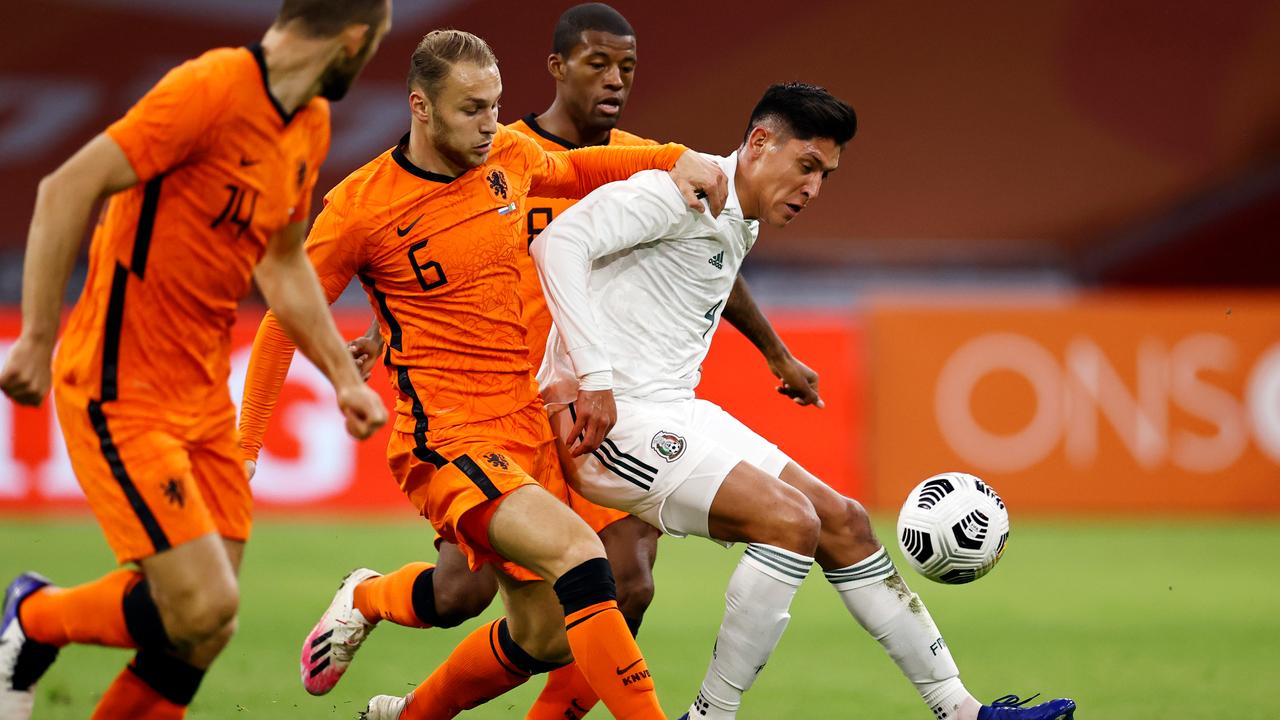 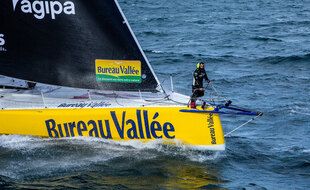 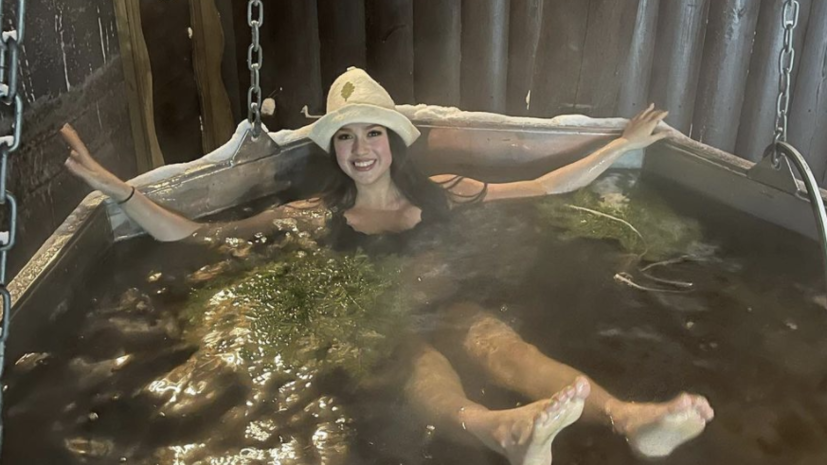 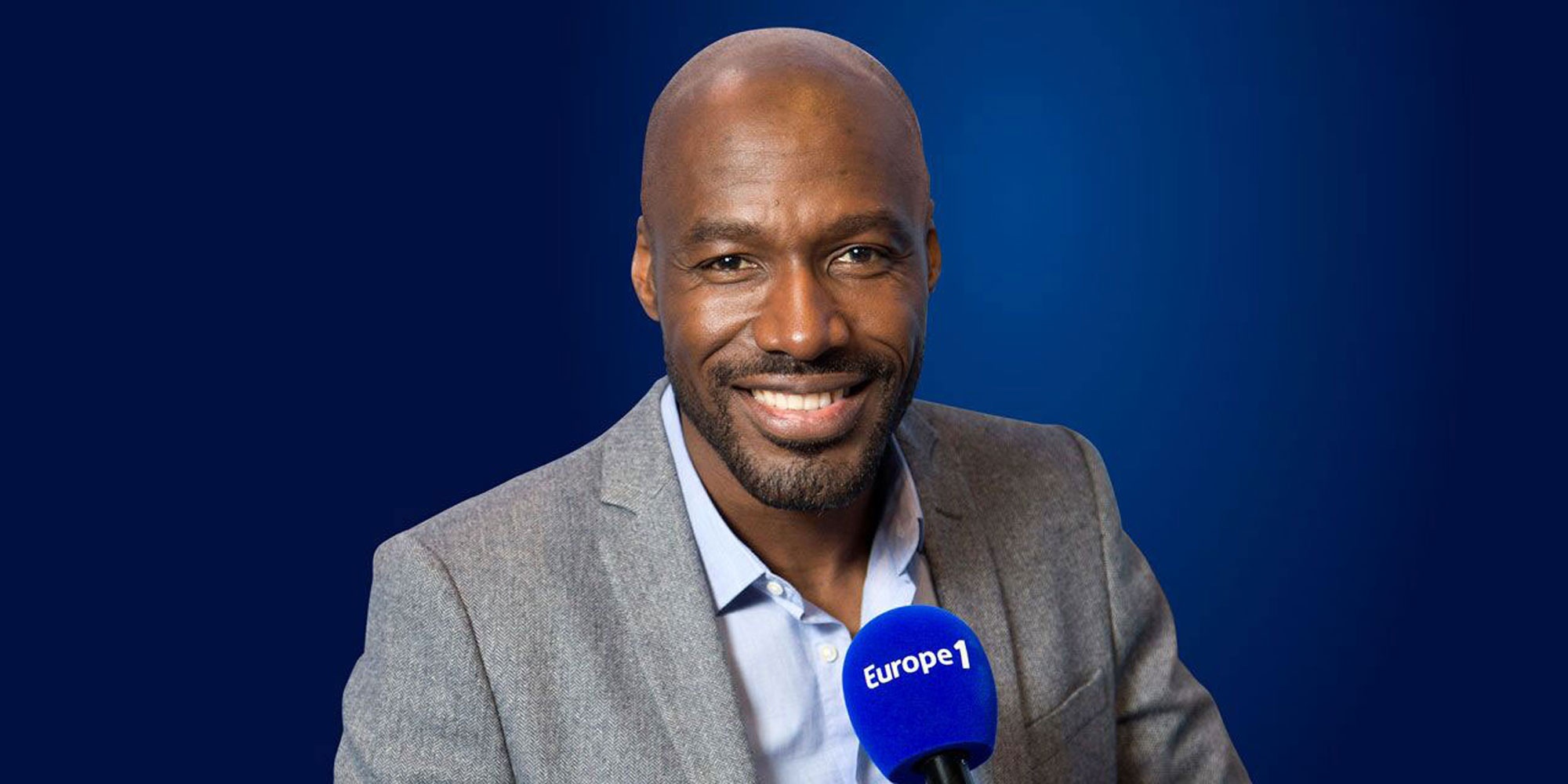 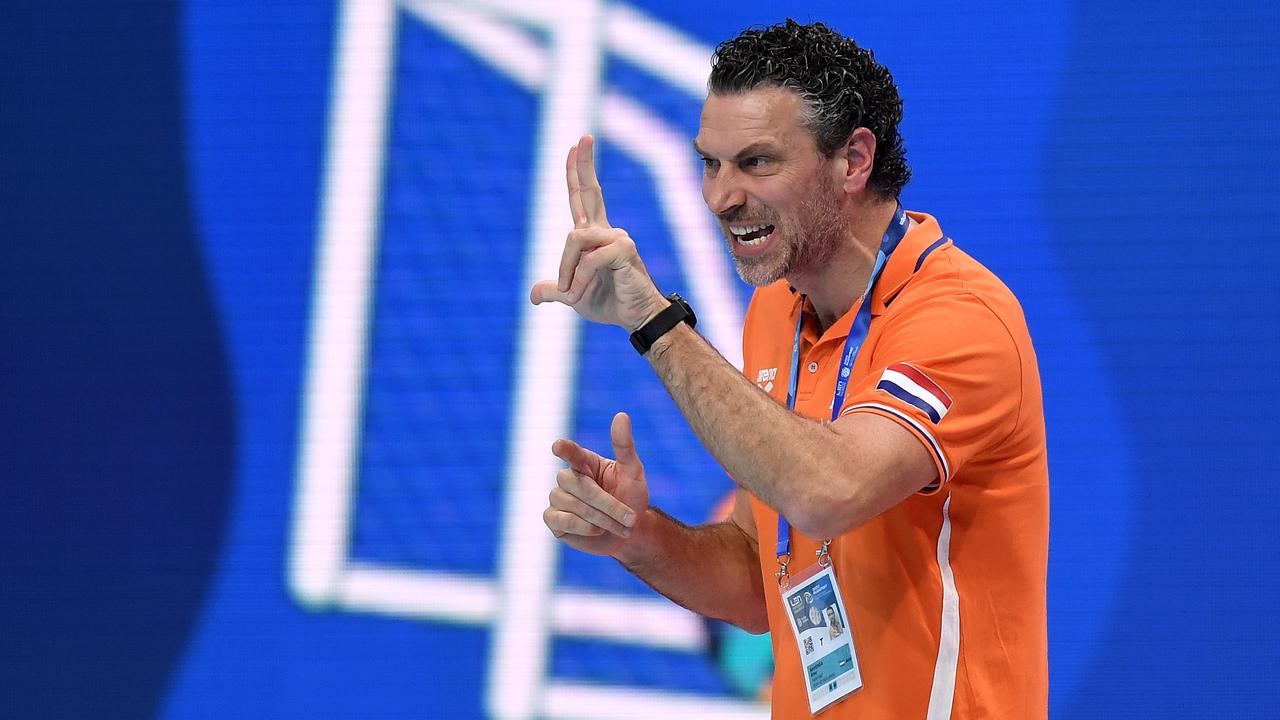