[NHK] Regarding pitcher Roki Sasaki, the first-ranked rookie in the draft of professional baseball Lotte, director Tadahito Iguchi said that the young educational league "..." will start in Miyazaki Prefecture on the 8th.

Professional Baseball Lotte Roki Sasaki Participation in the Education League See off for the time being November 7, 19:49

Regarding pitcher Roki Sasaki, the first-ranked rookie in the draft of professional baseball Lotte, manager Tadahito Iguchi has announced that he has for the time being forgotten to participate in the young educational league "Phoenix League" starting in Miyazaki Prefecture from the 8th.

Pitcher Sasaki, who has the fastest straight of 163 km, was nominated as the first place from the four teams at the draft meeting last year, and as a result of the lottery, he joined Lotte.

At the end of last month, manager Iguchi said that pitcher Sasaki had "not reached the match level", and after refraining from using the 1st and 2nd teams in official games this season, training for young players starting in Miyazaki Prefecture from the 8th He showed a policy to pitch in the league "Phoenix League".

On the 7th, manager Iguchi, who was interviewed before the match, said that pitcher Sasaki was "not in good condition" and revealed that he had forgotten to participate from the opening of the Phoenix League.

On top of that, depending on future adjustments, it is possible that they will join the team from the middle and pitch during the league period until the 29th of this month. 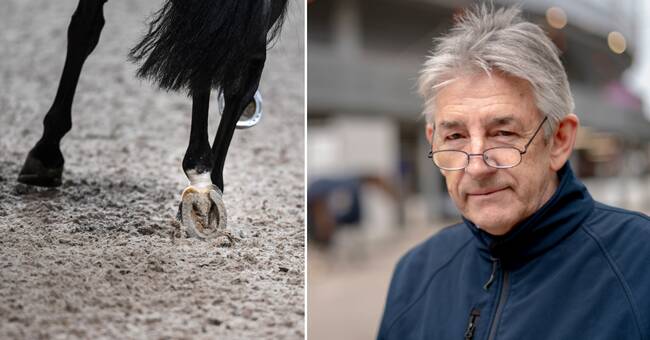 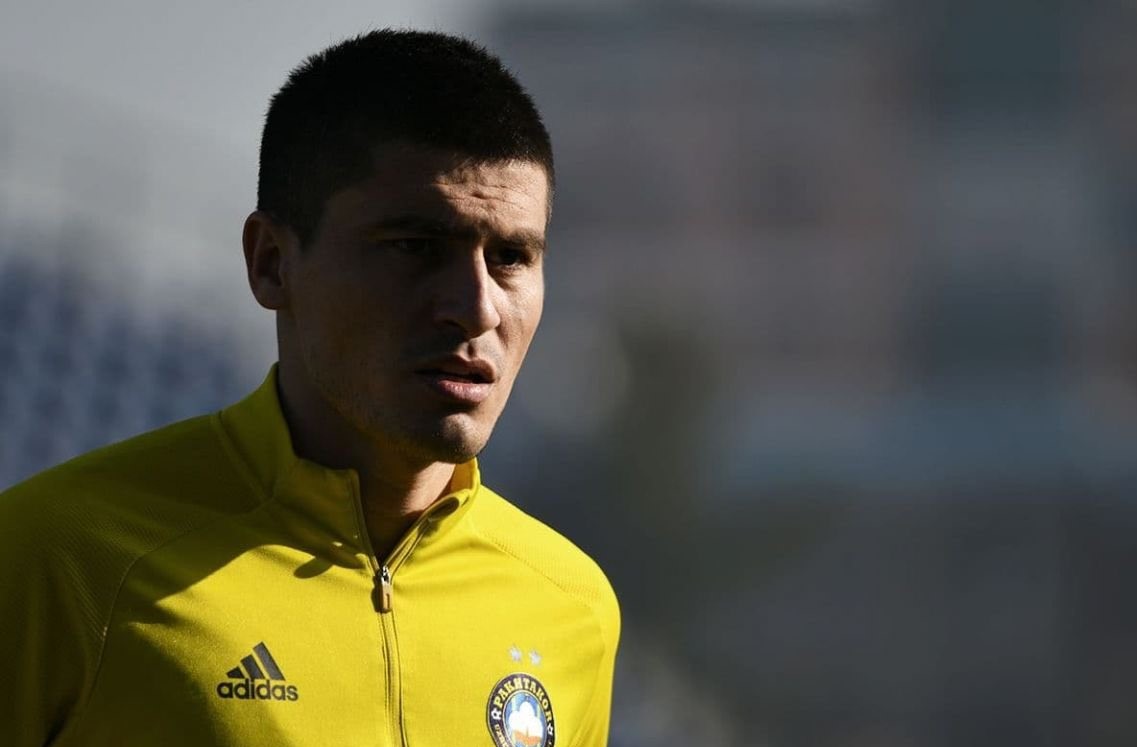 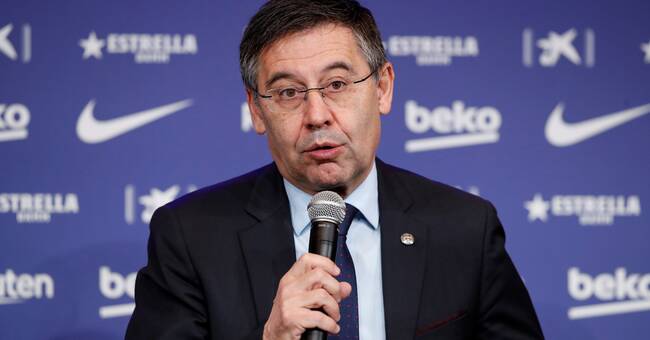