Beaten by Porto, Marseille continues a 12th defeat in the Champions League

Olympique de Marseille were once again beaten in the Champions League. The Villas-Boas players were severely beaten by FC Porto (3-0) on the third day of the group stage… 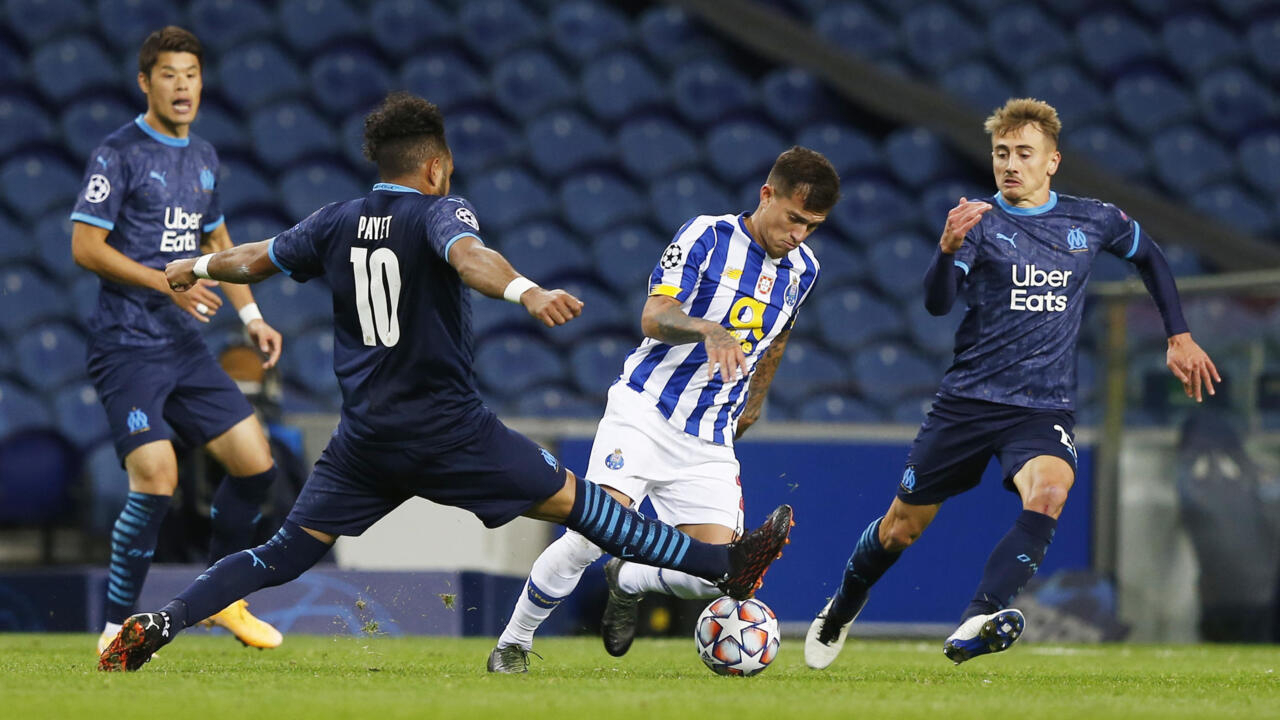 Humiliated in Porto (3-0), Olympique de Marseille suffered, Tuesday, November 3, its 12th consecutive defeat in the Champions League, equaling the worst series of the competition and undoubtedly abandoning any chance of qualifying for the round of 16 in group C.

Steve Mandanda's gang knew they had no room for error after the cruel defeat in Piraeus against Olympiakos (1-0) and the slap received at home against Manchester City (3-0).

Alas, she was eaten at the Estádio do Dragão by a Portuguese rival yet arrived in small form and deprived of his defensive rock Pepe, the veteran forfeit by injury.

Clumsy and without spring, OM lost on goals from Moussa Marega (4th), Sergio Oliveira (28th sp) and Luis Diaz (69th), equaling the black series of the Belgian club Anderlecht (2003-2005) , so far the longest in the history of C1.

Complicated match for our Olympians who lost in Porto.

We will have to bounce back in @ Ligue1UberEats in Strasbourg on Friday.

In the other meeting of Group C, Manchester City won by the same score against Olympiakos (3-0) and increased their lead at the top of the group with nine points.

The evening was also marked by Atletico Madrid's draw against Lokomotiv Moscow (1-1).

Real Madrid, for their part, managed to secure a victory at the end of the game against Inter Milan (3-2), just like the reigning champions Bayern Munich against Salzburg (2-6) who had a festival in the last ten minutes.

The card of the evening is in the honor of Liverpool, who atomized Atalanta Bergamo on the score without appeal of 0 to 5.