A large number of Europeans, including Son Heung-min and Lee Kang-in, boarded the Bento on their European expedition next week. Seung-woo Lee, who plays for Belgium, joins the Olympic team Hak-beom Kim. 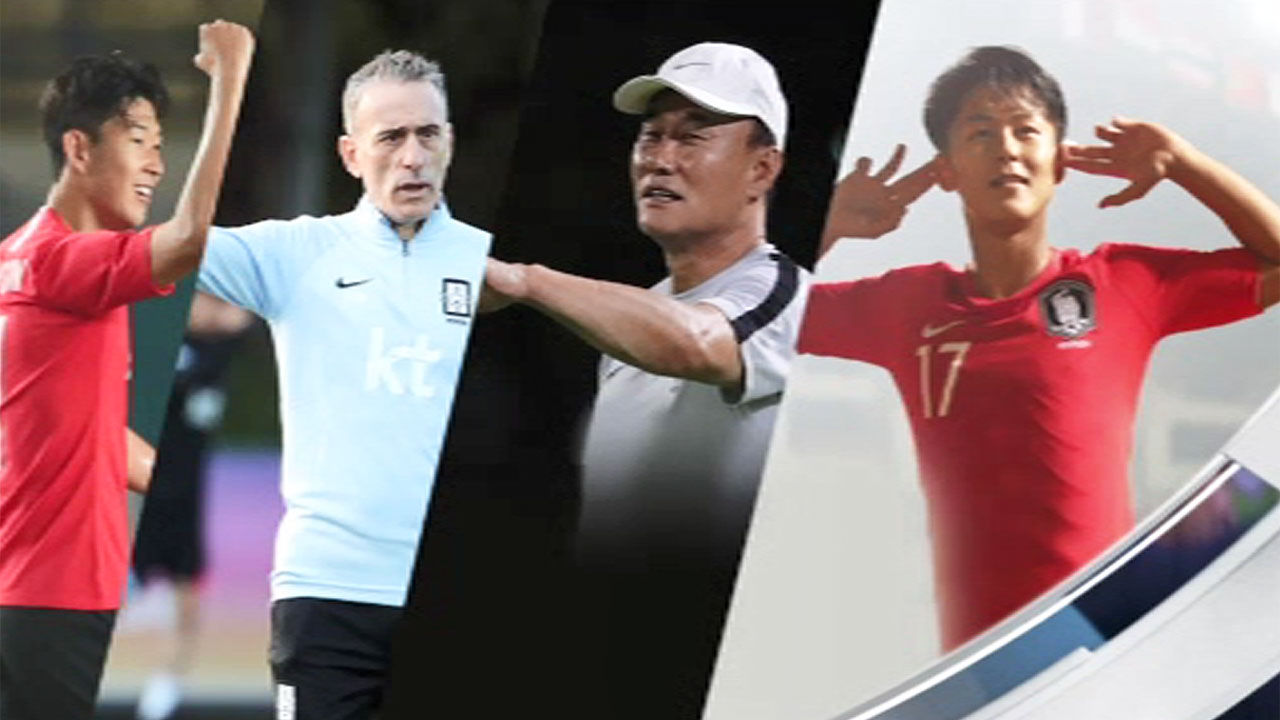 large number of Europeans, including Son Heung-min and Lee Kang-in, boarded the Bento on their European expedition next week.

Manager Bento has formed a'best elite member' ahead of the evaluation match with Qatar, the winner of the Asian Cup and Mexico, which ranked 11th in the FIFA rankings.

With the Qatar World Cup qualifiers postponed to next year due to Corona 19, the A match of the Europeans is only one year after the match against Brazil last year.

Always be humble and know what to develop.

I hope that the national team will also achieve the goal they are pursuing.]

Bento is planning to call the Olympic team's main athletes such as Dongjun Lee, Doojae Won and Wonsang Um to check their skills.

During the same period, Europeans are also joining the Olympic team Kim Hak-beom-ho, which has an evaluation match with Egypt and Brazil.

Lee Seung-woo, who is solidifying the lead in the Belgian League, and Baek Seung-ho and Jung Woo-young, who are playing on the German stage have been called.

The K-League rookie candidate Song Min-gyu, as well as Oh Se-hoon, Jo Gyu-sung, and Lee Dong-gyeong, are also entering the competition for the Olympics.