Thanks to its victory against the XV of Ireland on Saturday October 31 (35-27), the XV of France ends this 2020 VI Nations Tournament in second place, its best result since 2011. Les Bleus on…

Thanks to its victory obtained against the XV of Ireland on Saturday October 31 (35-27), the XV of France ends this 2020 VI Nations Tournament in second place, its best result since 2011. The Blues tried to snatch the coronation, but England, a little earlier in the day, had set the bar too high by beating Italy (34-5).

The French rugby team will wait to write its name again on the winners of the VI Nations Tournament.

The team crowned in 2010 with coach Marc Lièvremont, captain Thierry Dusautoir, and illustrious Imanol Harinordoquy, Frédéric Michalak and others Sébastien Chabal, has no heir yet.

The 2020 edition, interrupted in March because of the

, ended on October 31 with a final day in suspense.

Before the Wales-Scotland, Italy-England and France-Ireland matches, three nations could still claim the titles: the English, the French and the Irish.

But before the last match in the evening at the Stade de France (behind closed doors) between the Blues and Ireland, the XV of the Rose had struck a blow by beating the Italians 34-5.

Therefore, the XV of France needed a victory with the offensive bonus and a gap of 31 points in the score.

The XV du Trèfle could also still believe it, provided they beat France with a gap of 7 points on the scoreboard.

Antoine Dupont and the XV of France at work during the match against Ireland, October 31, 2020. Benoît Tessier / Reuters

Despite a still flagrant indiscipline and several times sanctioned by penalties, as a week ago during the preparation match won against Wales (38-21), the Blues started this "final" strong against Ireland with a test by Antoine Dupont (7th), at the end of an acceleration signed Gaël Fickou.

In numerical superiority after the yellow card inflicted on Anthony Bouthier, the visitors returned thanks to the test of Cian Healy (18th).

They even took the advantage thanks to the paw of Jonatan Sexton.

But a penalty try (29th) and the address of Romain Ntamack allowed the France team to finish the first act in the lead: 17-13.

After the break, Gaël Fickou set fire again and allowed Ntamack to go on trial (43rd).

The Blues believed for a time in the feat.

But the XV of Clover did not let hope settle for long.

Virimi Vakatawa, after a great action from a still excellent Ntamack this evening, went to register the test for the bonus which confirmed the French victory (70th).

The Irishman Ross Byrne has, in the last seconds, only mitigated the defeat of his team (80th).

The #XVdeFrance emerges victorious from this match against Ireland and finishes in 2nd place in the # SixNations2020 tournament!

Well done and thank you!

With this victory (35-27), the XV of France ends this Tournament with 18 points (four victories and one defeat), just like

But unlike points, the XV de la Rose is sacred.

This second place, best result since the 2011 Tournament, leaves a little regret for the Blues, but also a lot of satisfaction in front of the progress made.

Two years ago, we would never have imagined playing a" final "

", recalled captain Charles Ollivon at the microphone of France 2. But "

there is still a lot of work

", he added, keen to see the France team at the top again soon.

THE FINAL RANKING OF THE 2020 VI NATIONS TOURNAMENT

French rugby shaken by the custody of its president 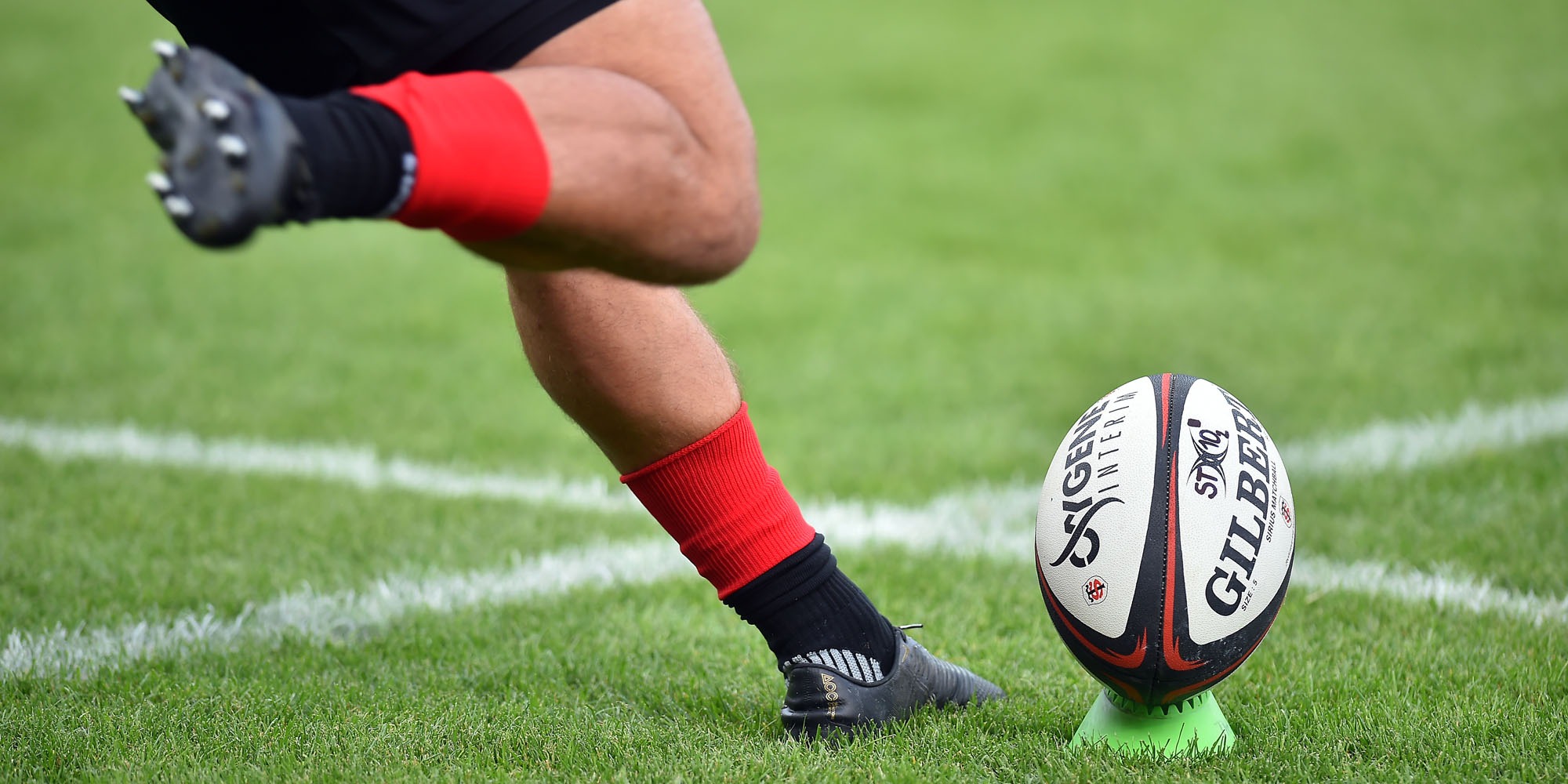 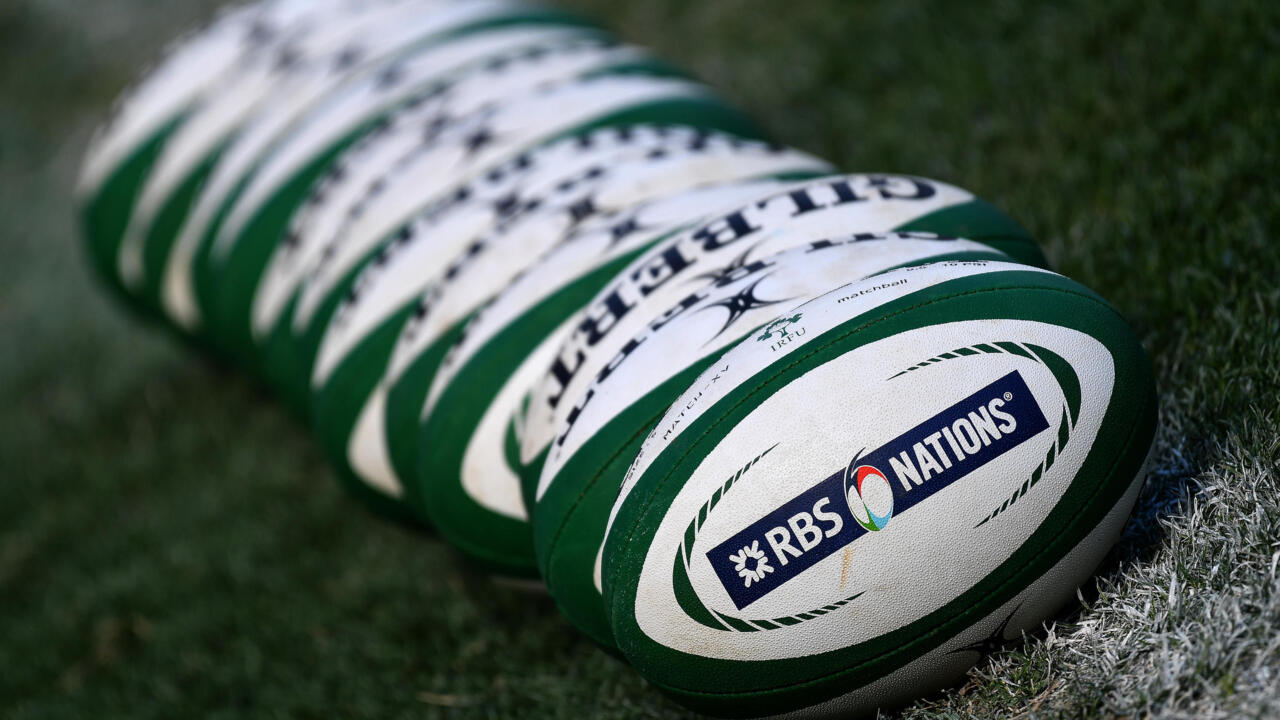 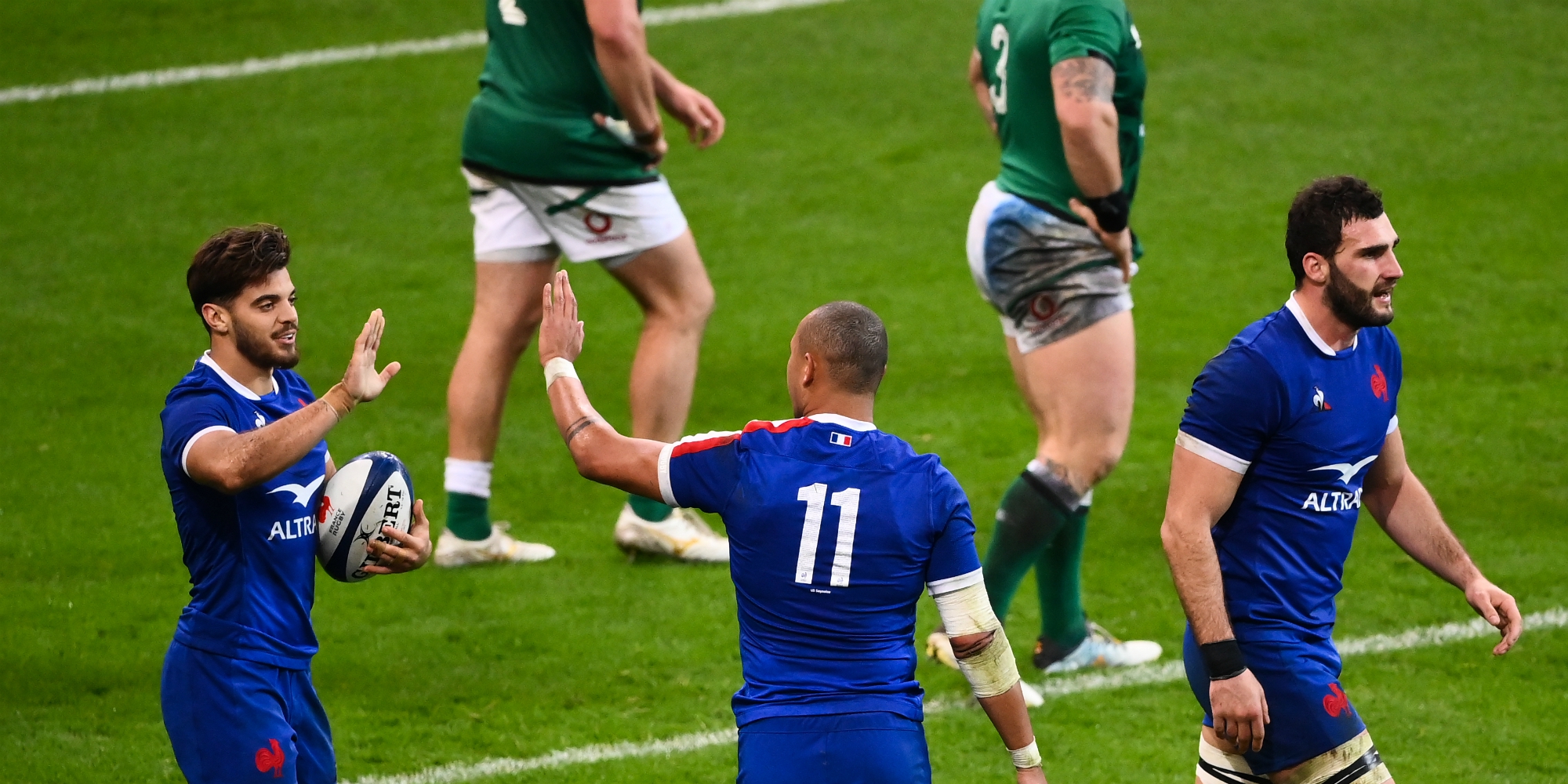 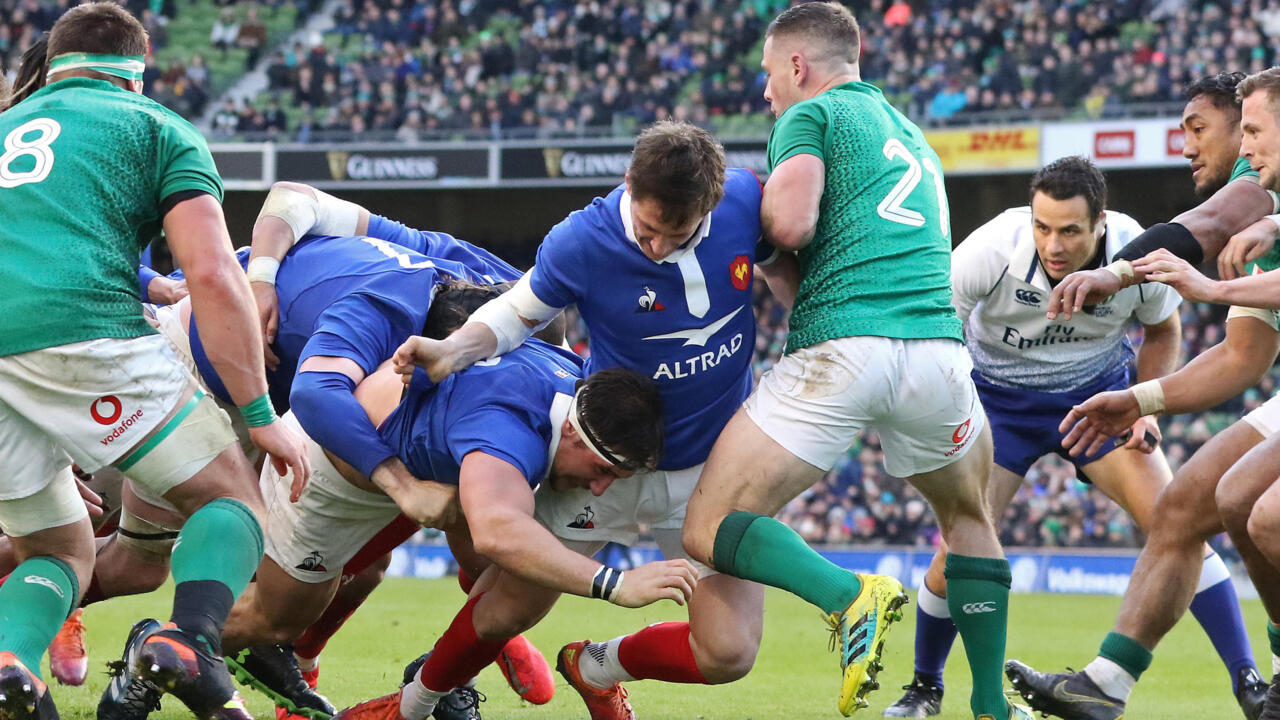 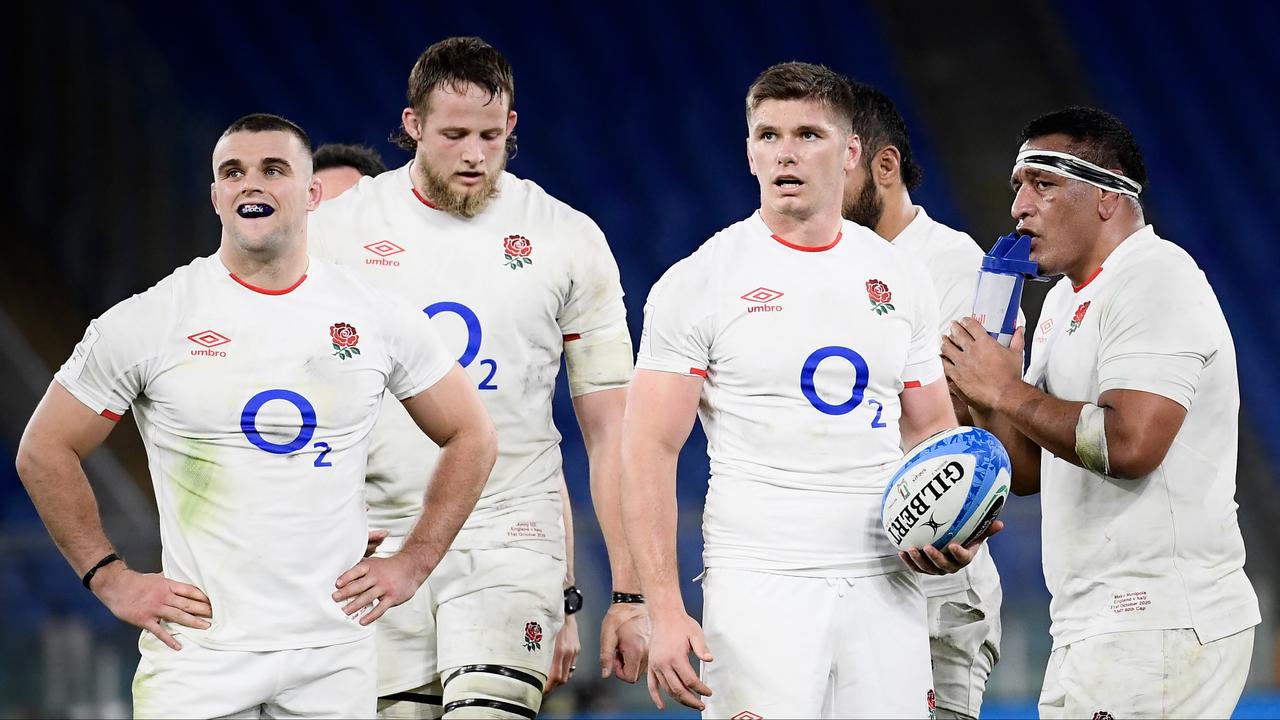 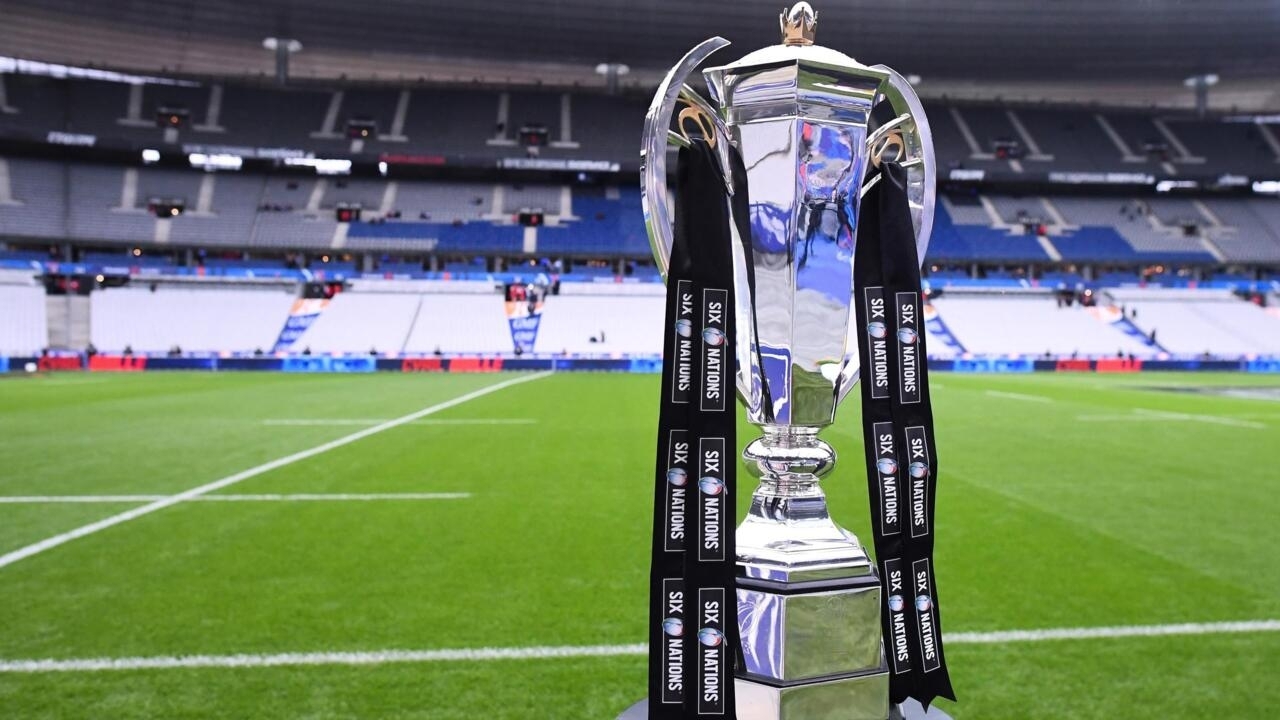 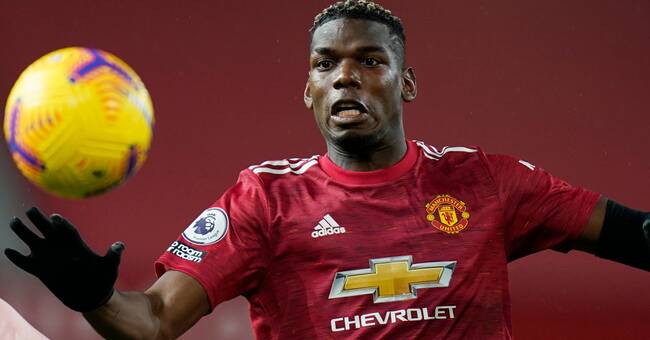 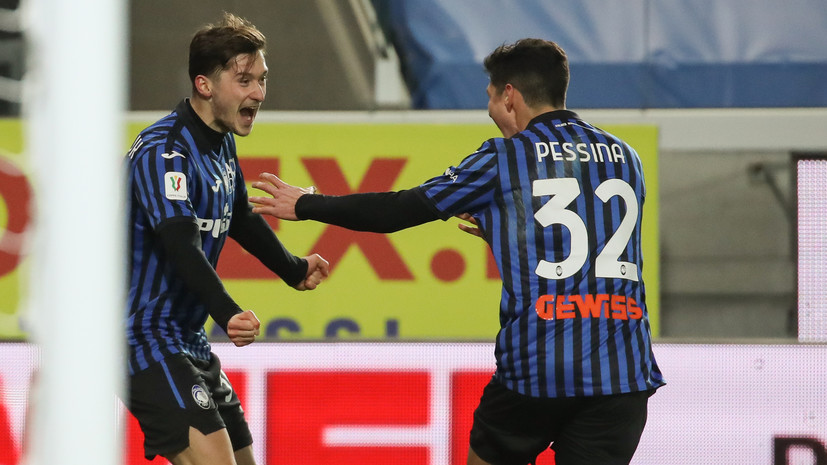 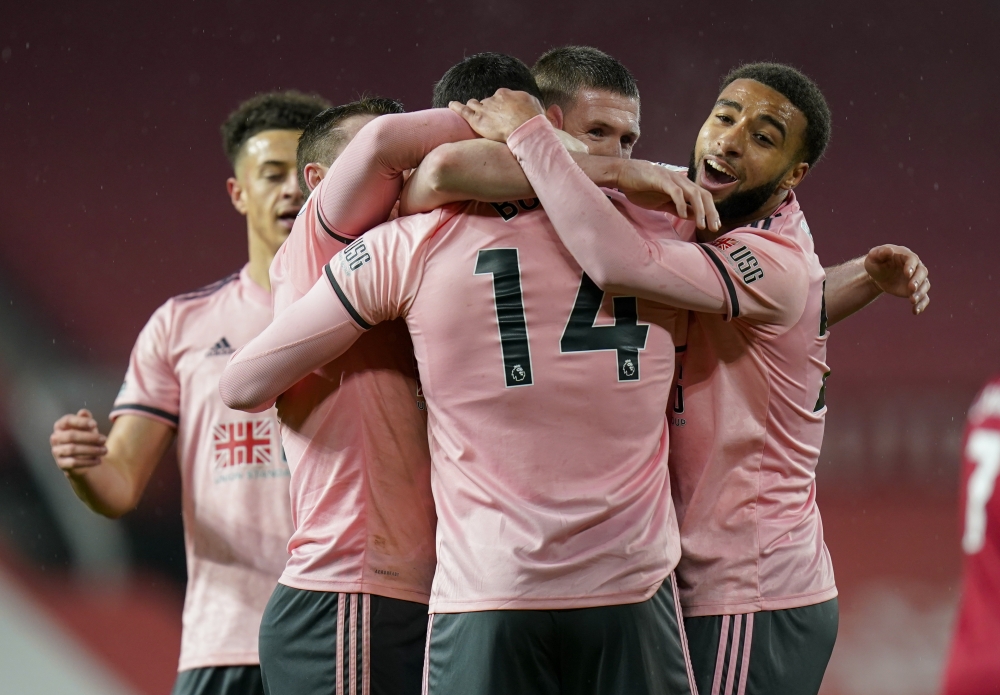 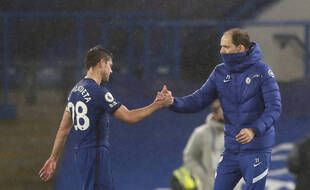