[NHK] A ski summer jumping tournament was held in Sapporo, and for boys, 141 meters 50, which is the same as Ryoyu Kobayashi's own jumping table record ...

"I was able to double back" Ski summer jump Ryoyu Kobayashi won the championship October 31st 18:18

A ski summer jump competition was held in Sapporo, and Ryoyu Kobayashi won the championship by showing a big jump of 141 meters 50, which is in line with his own jumping table record.

The ski summer jump competition, which started on the 29th, will be held for four consecutive days at the Okurayama Jump Stadium in Sapporo City from the 31st to reduce the movement of athletes and thoroughly implement infection prevention measures.

Large hills for men and women were held on the 31st, and among the boys, Kobayashi, who was third overall in the World Cup last season, flew 132 meters for the first time to take second place.

In the second time, in a favorable headwind, he exceeded the "hill size", which is considered dangerous if he flew any further, and flew 141 meters 50, which is the same as his own jumping table record, and won the championship with a total of 276.6.

In addition, Yukiya Sato, who achieved the double crown in the All Japan Championship, was second, and Noriaki Kasai, a 48-year-old veteran, was ninth.

On the other hand, for women, Yuki Ito exceeded the "hill size" for the second time and flew 143 meters, which set a new record for women's jumping hills, and won a total of 261.9.

Sara Takanashi, a bronze medal at the Pyeongchang Olympics, was second.

Kobayashi "I was able to double this year"

Ryoyu Kobayashi, who won the victory in the reverse direction, said, "I was nervous because of the strong wind, but I think I had a very interesting match and it was a fun jump. The second time, other players continued to make big jumps. I was thrilled because of that, but I was able to concentrate on my movements. "

Ito "Focus on your own jump"

Yuki Ito, who won the women's large hill, said, "I wasn't sure if I could fight in the high-level competition where other players set jumping record one after another, but I was calm and focused on my jump. I was able to break the record for the jumping hill. "

Also, regarding how to fight this season, "There is a possibility that the game will not be played due to the influence of the new coronavirus, so when you participate in the game, you can jump flexibly in any situation. I want to do it. " 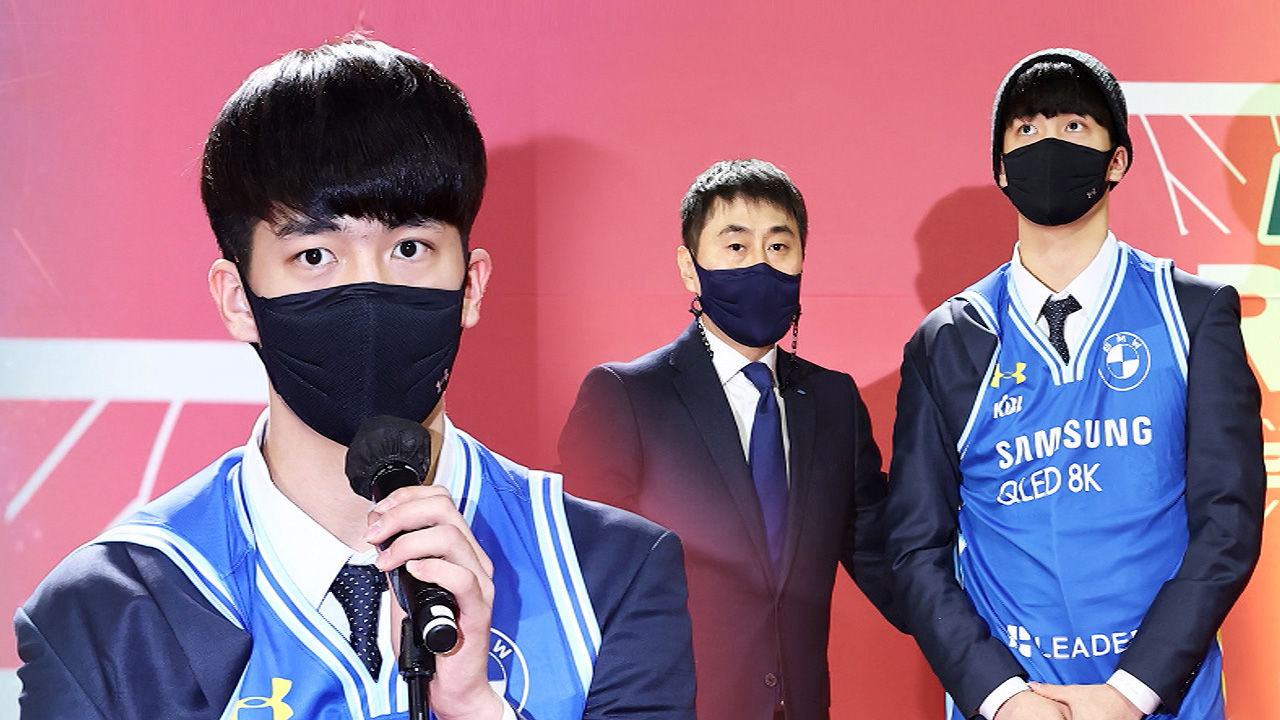 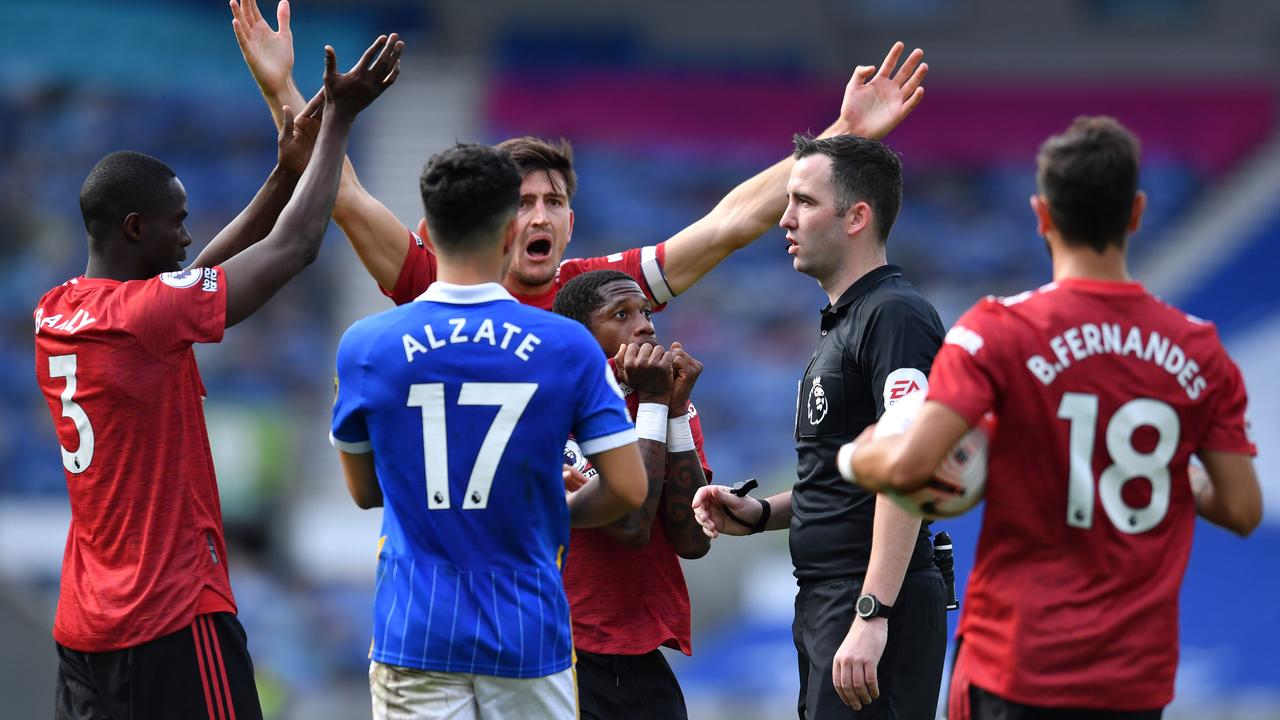