On each front, Alexander Isak and Muamer Tankovic each lost a match. The difference? Isak was goalless for his Real Sociedad, Tankovic scored his first goal for AEK Athens. 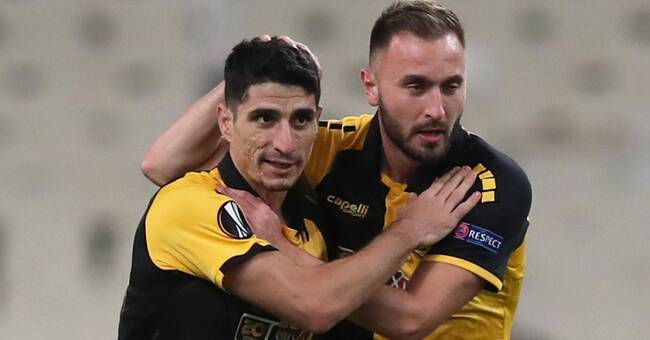 Alexander Isak played from the start when his Real Sociedad hosted Napoli at home in an exciting Europa League meeting.

However, there were no goals or points for the La Liga club.

Instead, Matteo Politano scored the only goal of the match early in the second half.

Ten minutes later, David Ospina answered for a cannon save when Portu received a ball from David Silva and finished towards the front.

Isak is replaced immediately after, in 67th.

1-0 the match stood out and Napoli have three points, as many as Sociedad, after two rounds.

With an audience behind them, Greek teams are usually strong at home, but this is no ordinary season.

This of course also applies to AEK Athens.

In the home meeting with the English top club Leicester, the shooting king Jaime Vardy put 1-0 and Hamza Choudhury increased to 2-0.

AEK got in touch, however, through Muamer Tankovic, new from Hammarby, who distinctly scored his first goal for the club.

It was then 49 o'clock and "Mujo" had only been on the field for a few minutes.

However, the goal became insignificant and Leicester won 2-1.

From a blue-yellow point of view, another Swede was noted for points, namely Jesper Karlsson when his AZ Alkmaar beat Rijeka 4-1 at home.

The former Elfsborg star ran away on the left wing, waited for a hill, faked and sent in the 3-0 goal in the far corner.

Less successful was the evening for Mikael Ishak, who last round scored two goals for his Lech Poznan away against Benfica.

Today they scored zero points for his Polish club after Alfredo Morelos saved Rangers with the only goal of the match in Scotland. 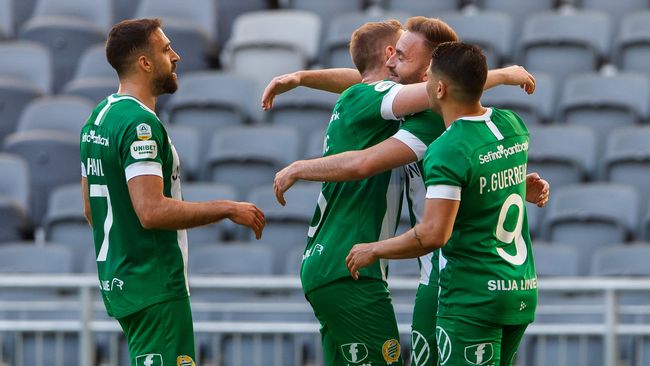 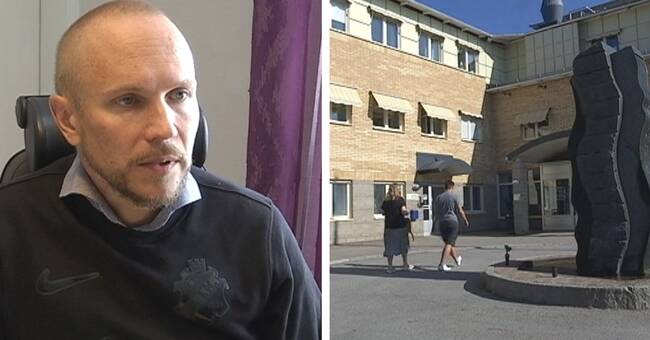 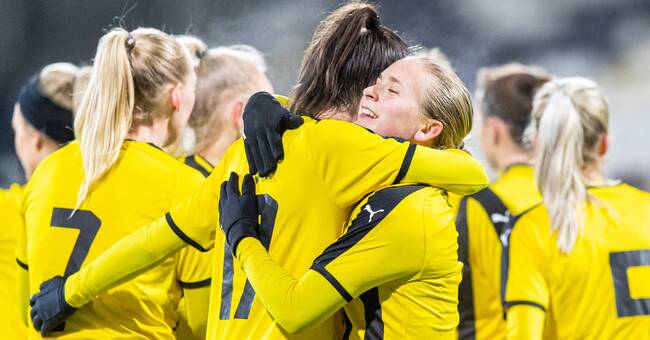 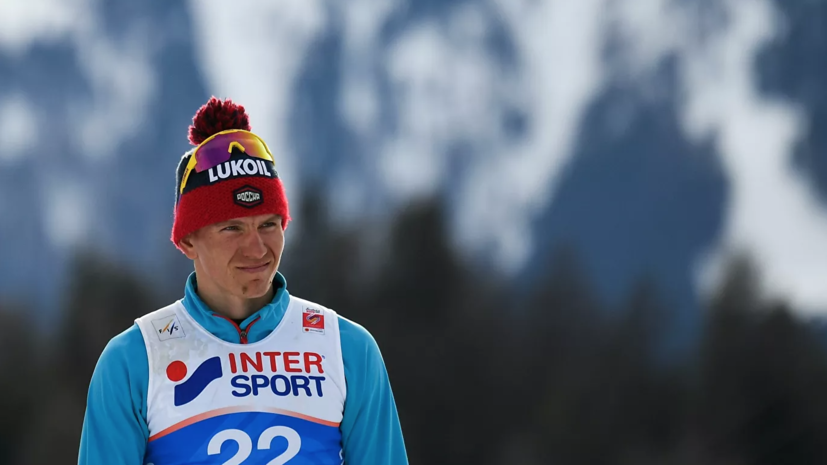 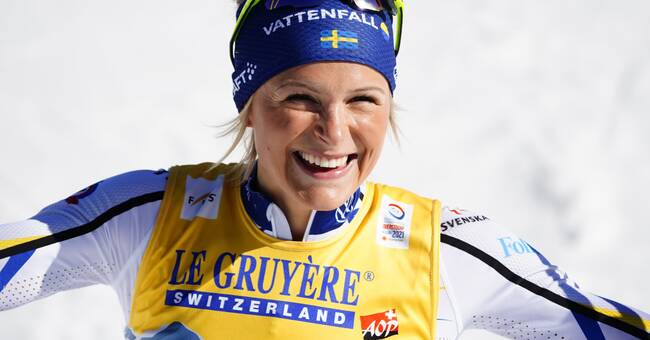 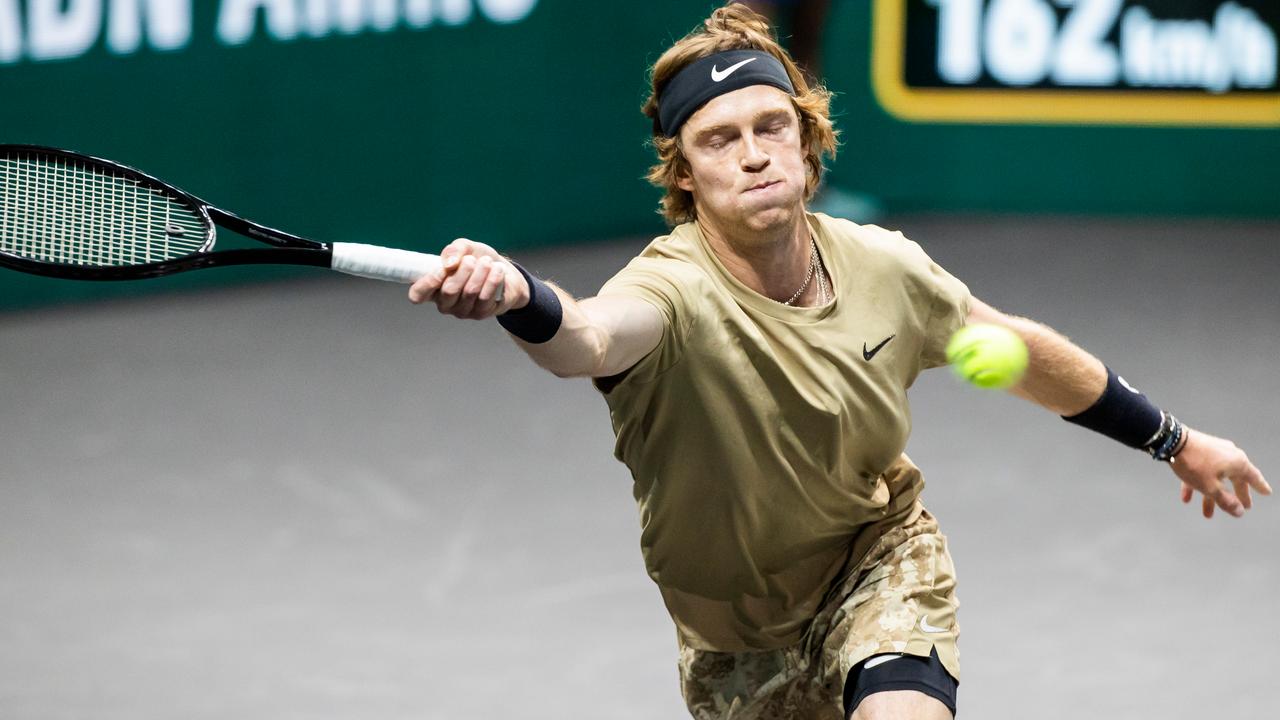 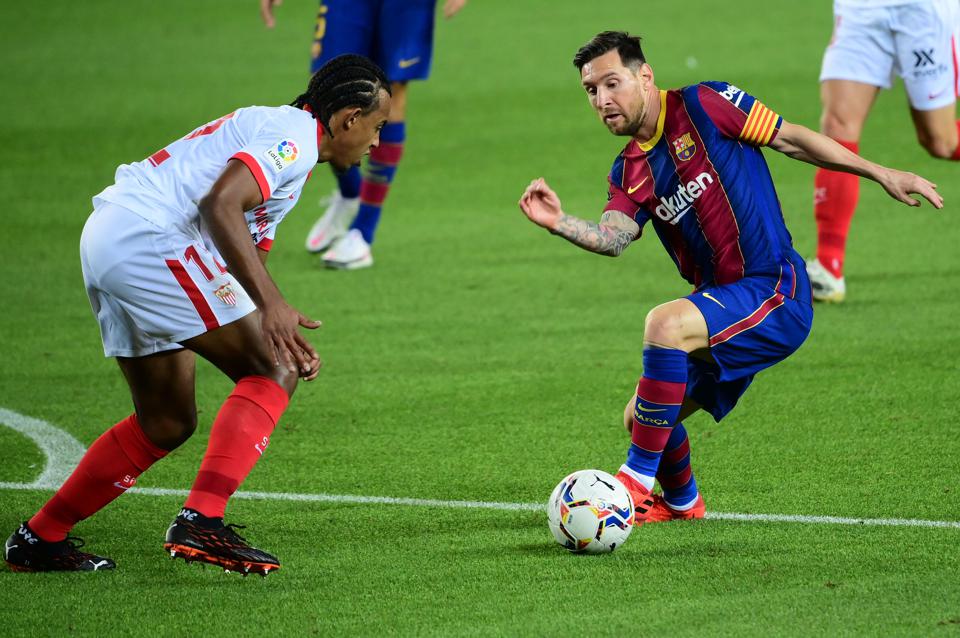 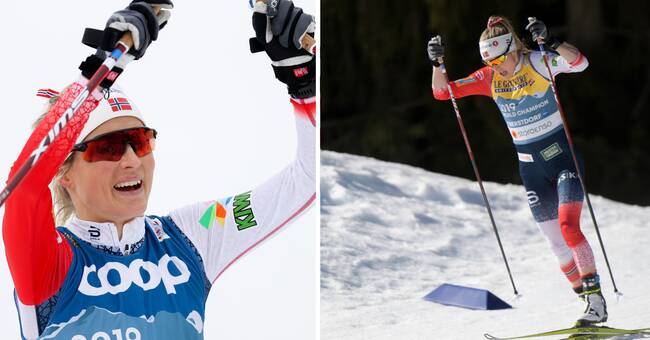