VVV-Venlo reports positive test with player for duel with Ajax

VVV-Venlo announced on Saturday, a few hours before the game with Ajax in the Eredivisie, that a player has been tested positive for the corona virus.

VVV-Venlo announced on Saturday, a few hours before the game with Ajax in the Eredivisie, that a player has been tested positive for the corona virus.

The player in question is now in quarantine and logically is no longer part of the selection for the meeting with Ajax.

It is not known who is involved.

The players and staff members of the Eredivisie clubs are tested weekly before the matches in accordance with the corona protocol of the KNVB.

Until the tests on Thursday, there was no one at VVV who was infected with COVID-19.

The team of trainer Hans de Koning is not the only formation in the Eredivisie that is struggling with one or more corona infections.

The KNVB recently threatened with a disciplinary case against clubs that do not adhere to the protocol.

Despite the positive test at VVV, the match against Ajax is not in danger.

The Limburgers are on five points after five rounds, seven less than Ajax.

A player and a staff member have the COVID-19 virus and will remain in home quarantine for the time being.

The game against Sparta Rotterdam on Sunday (kick-off 2.30 p.m.) continues as usual.

View the program and the position in the Eredivisie 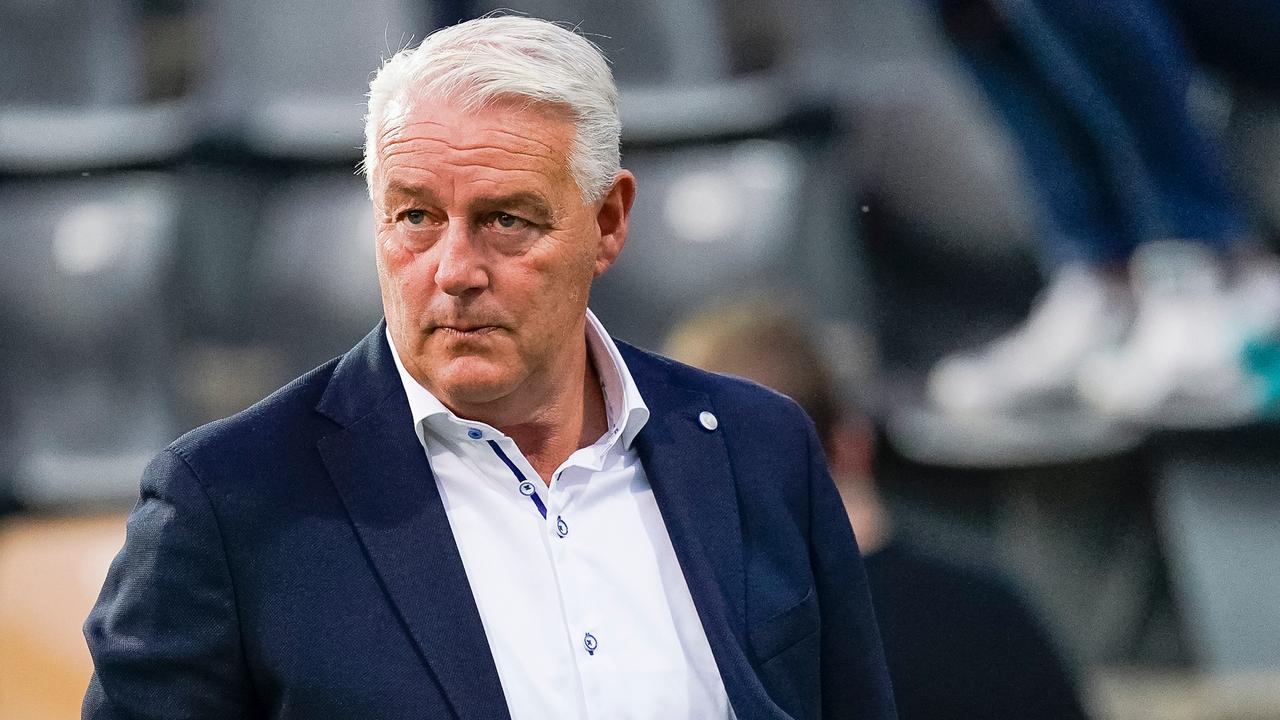 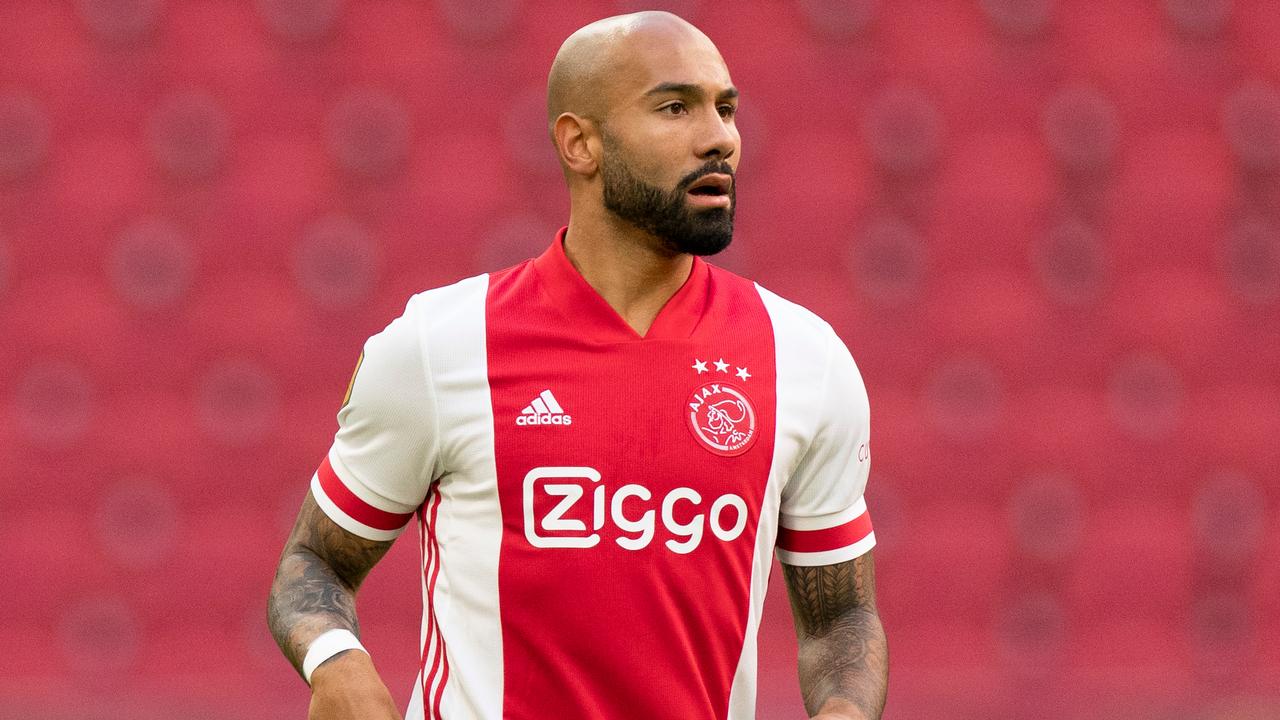 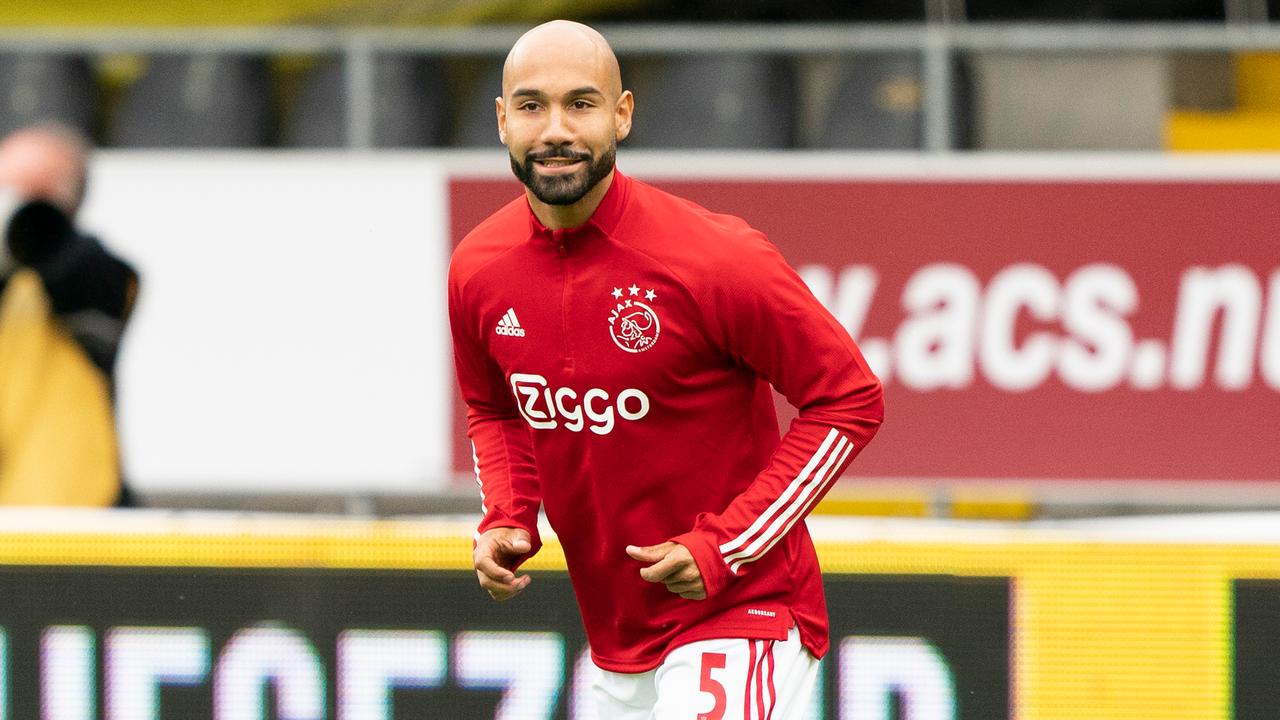 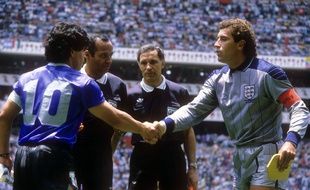 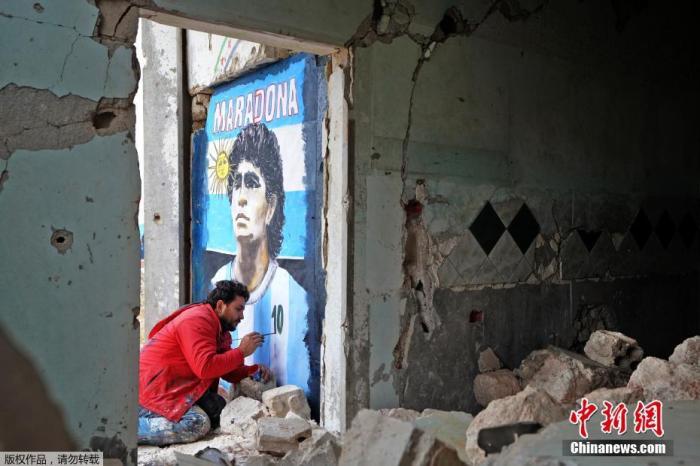 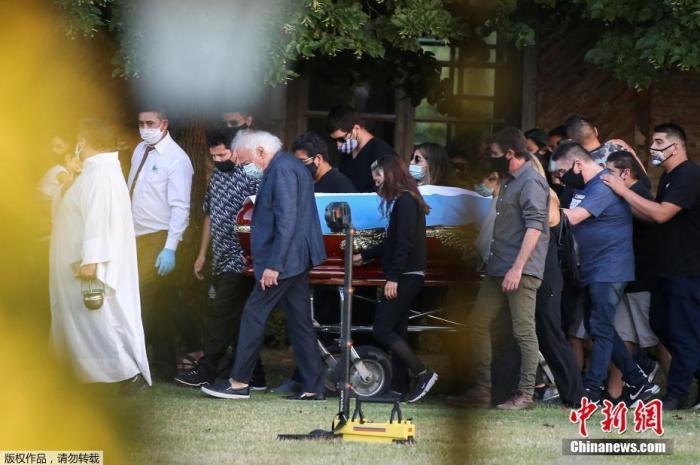 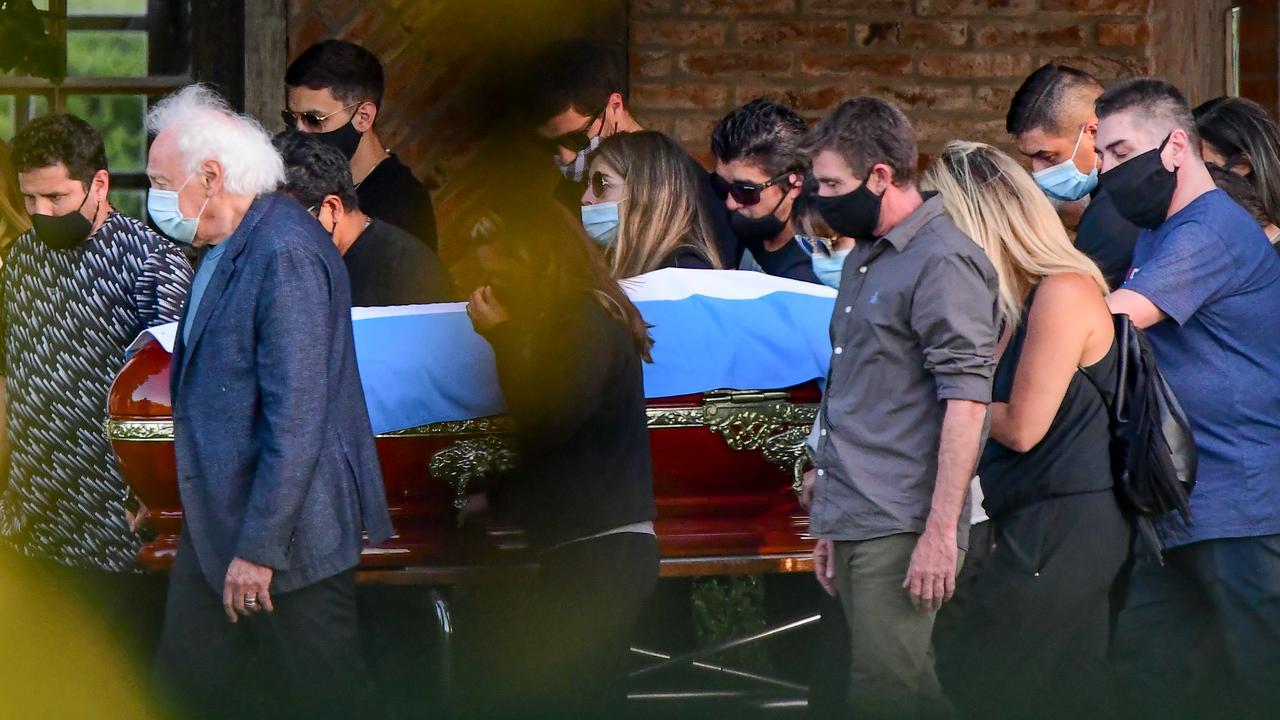 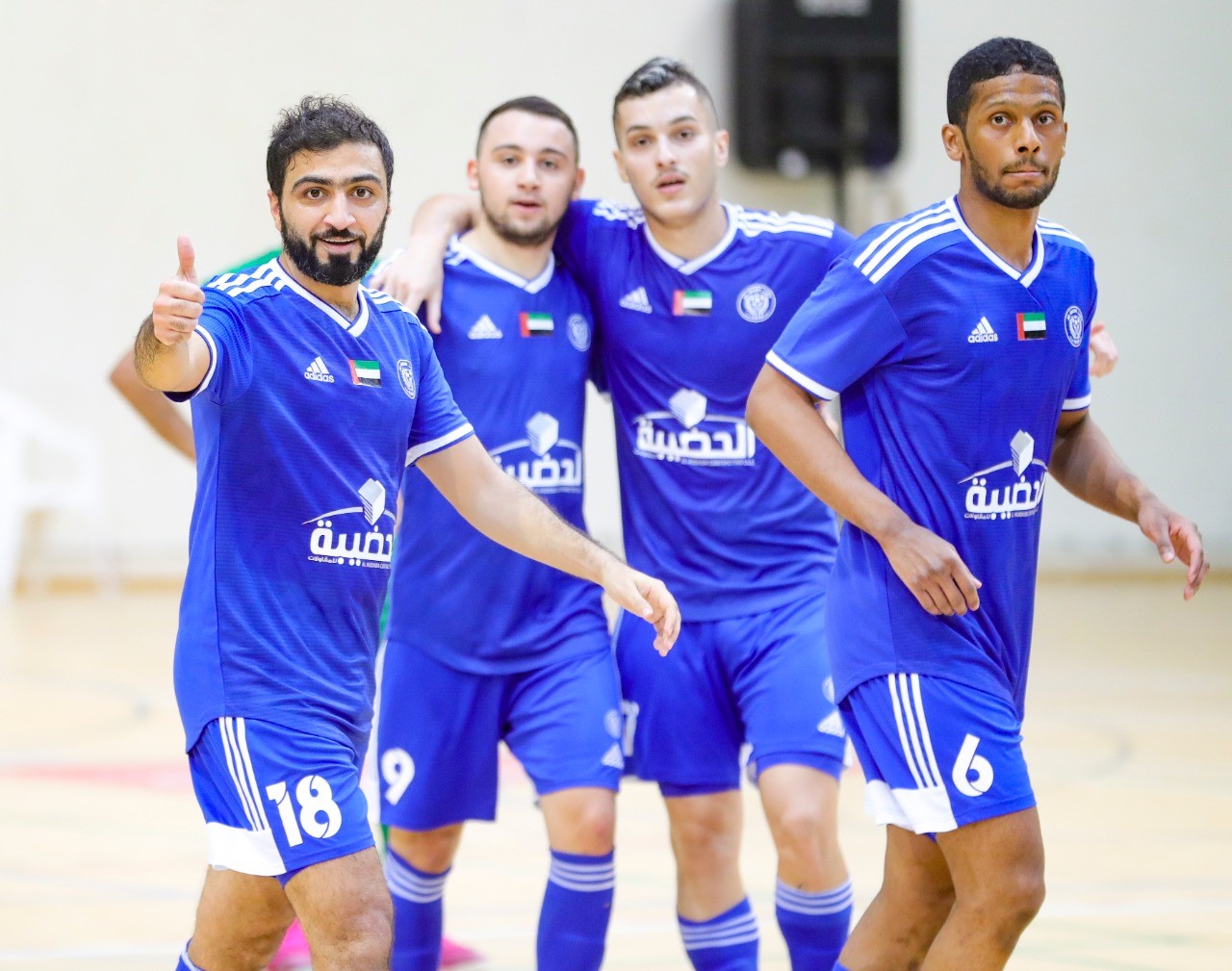 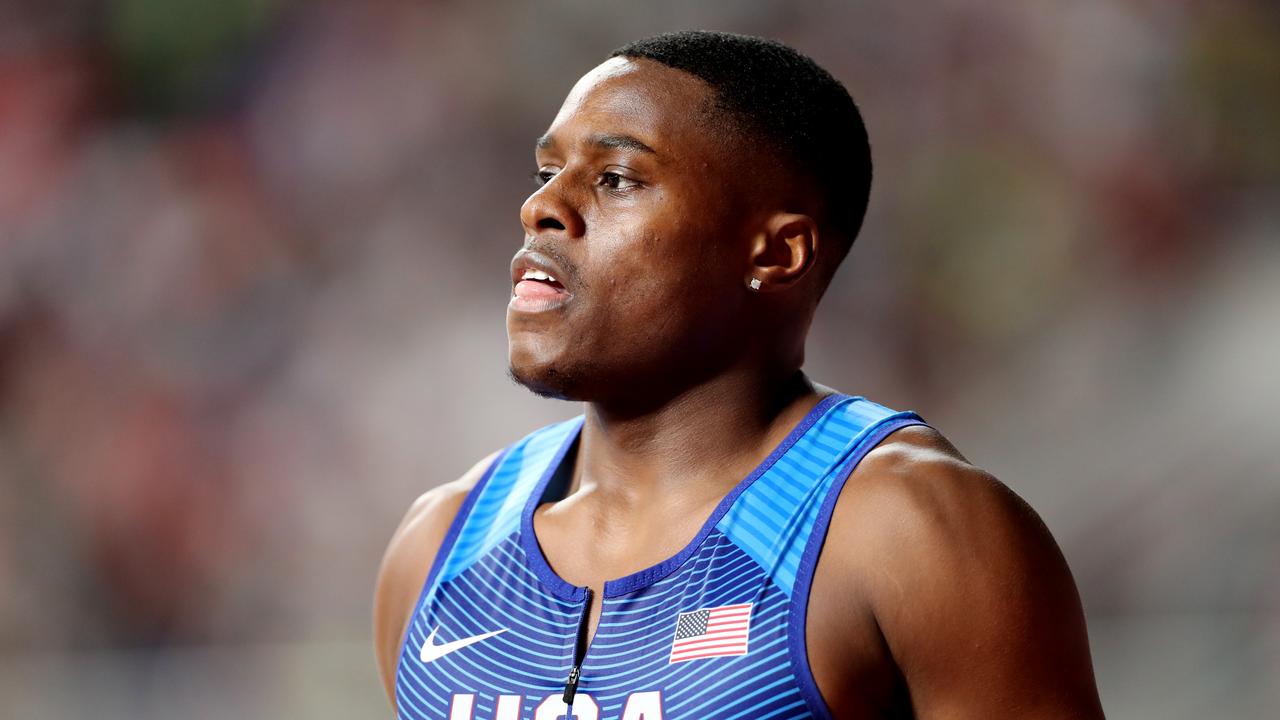