PEC Zwolle-Willem II one minute ago

84 'Never before has an Eredivisie club scored more than twelve goals in one game. 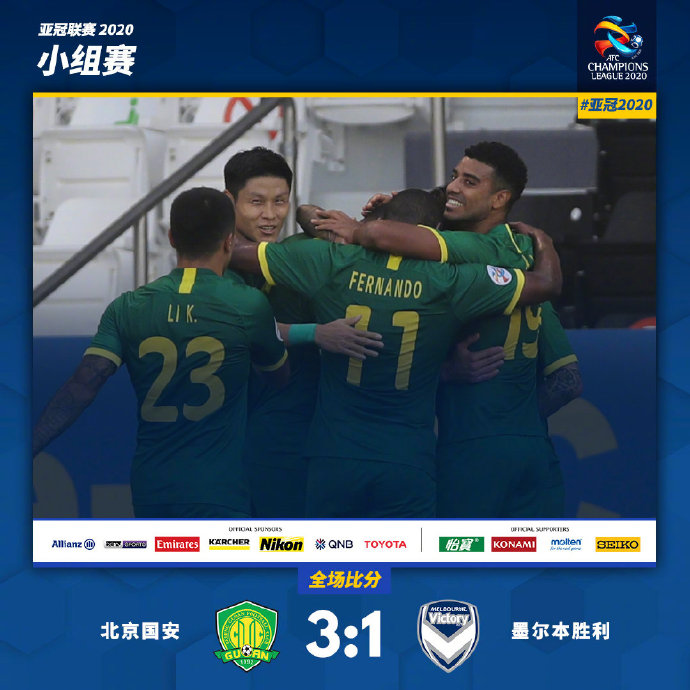 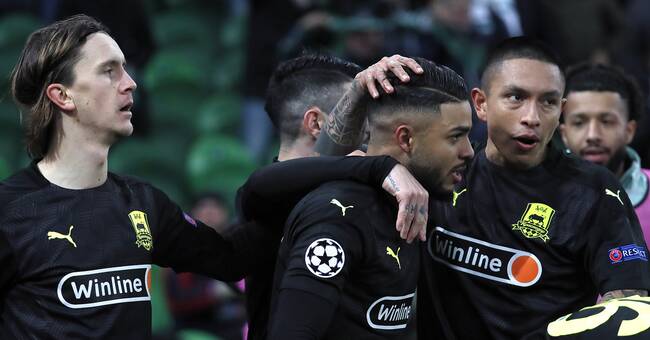 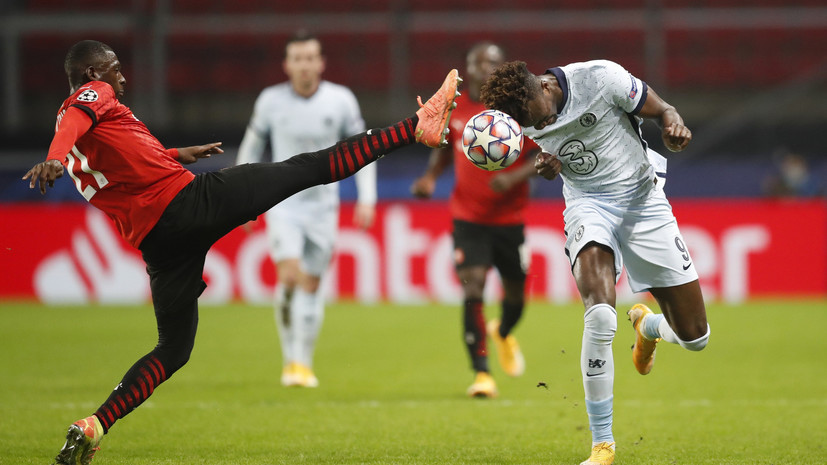 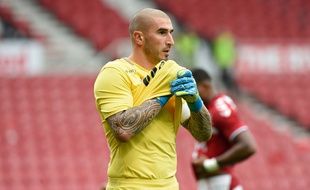