Teddy bears are only spectators at Heerenveen-Emmen

Good afternoon and welcome to the Eredivisie live blog! My name is Jeroen van Barneveld and I will keep you informed about the Saturday matches in the national league. Eredivisie LIVE: PEC-Willem II  0-0 Heerenveen-FC Emmen  0-0 Results:  VVV-Ajax 0-13 (!) FC Utrecht-FC Twente 2-1 sc Heerenveen-FC Emmen one minute ago Kick-off! In front of 15,000 teddy bears, sc Heerenveen and FC Emmen have st

sc Heerenveen-FC Emmen one minute ago

84 'Never before has an Eredivisie club scored more than twelve goals in one game.

These are the biggest victories in the Eredivisie so far:

The record victory in the Eredivisie is virtually a fact for Ajax.

Lisandro Martínez lashes out at random from a distance and turd catcher Delano van Crooy is also guilty of the answer to this attempt.

What a gala performance by Ajax and what a disconcerting, embarrassing and ridiculous display of VVV-Venlo this is.

Klaas-Jan Huntelaar immediately grabs the ball after his used penalty kick and the hungry attitude in front of the goal pays for itself within two minutes in the 0-11 and Huntelaar's second goal of the afternoon.

He scores on a pass from Jurgen Ekkelenkamp.

"Ten, ten, ten!", The supporters of Ajax would now have sung, but due to the corona crisis, no supporters are welcome and it remains silent after Klaas-Jan Huntelaar's 0-10.

The experienced striker shoots in the tenth Amsterdam goal from the spot.

Sean Klaiber is brought down in the penalty area and Klaas-Jan Huntelaar is allowed to moor for Ajax's tenth goal.

What a painful display from VVV, incredible. 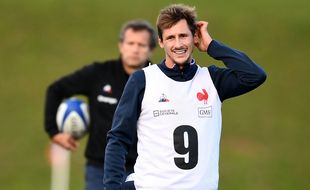 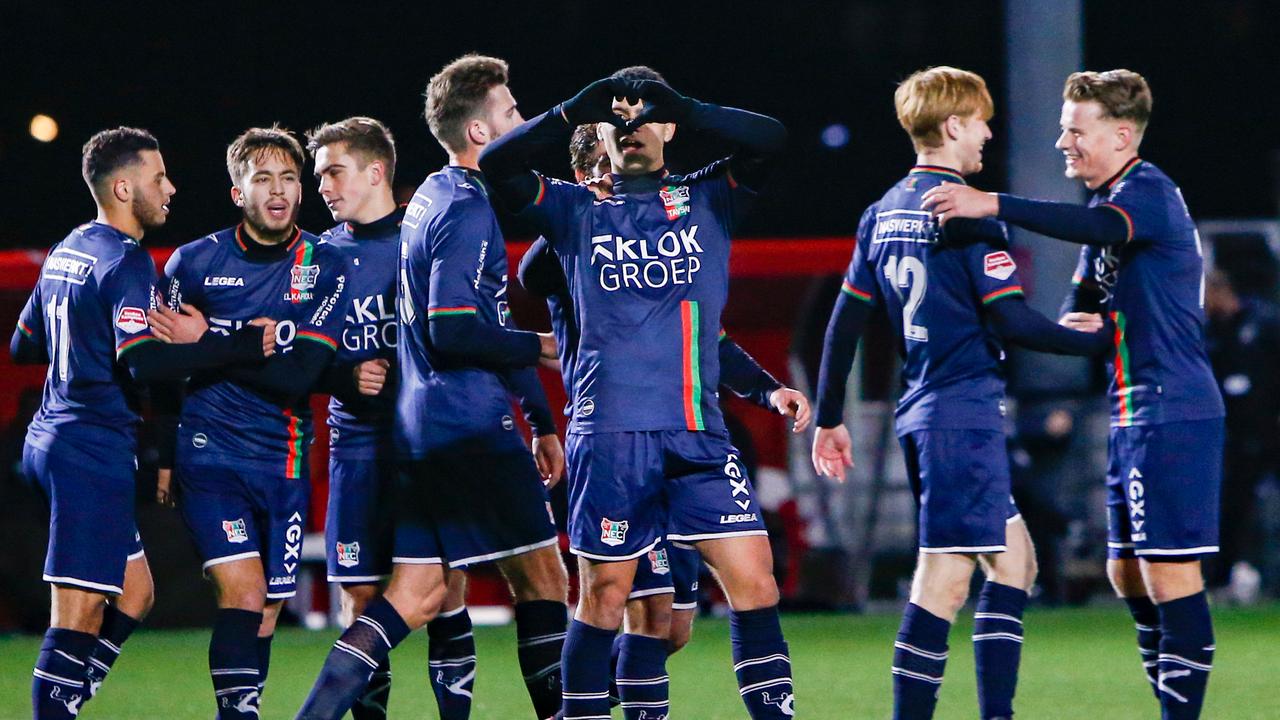 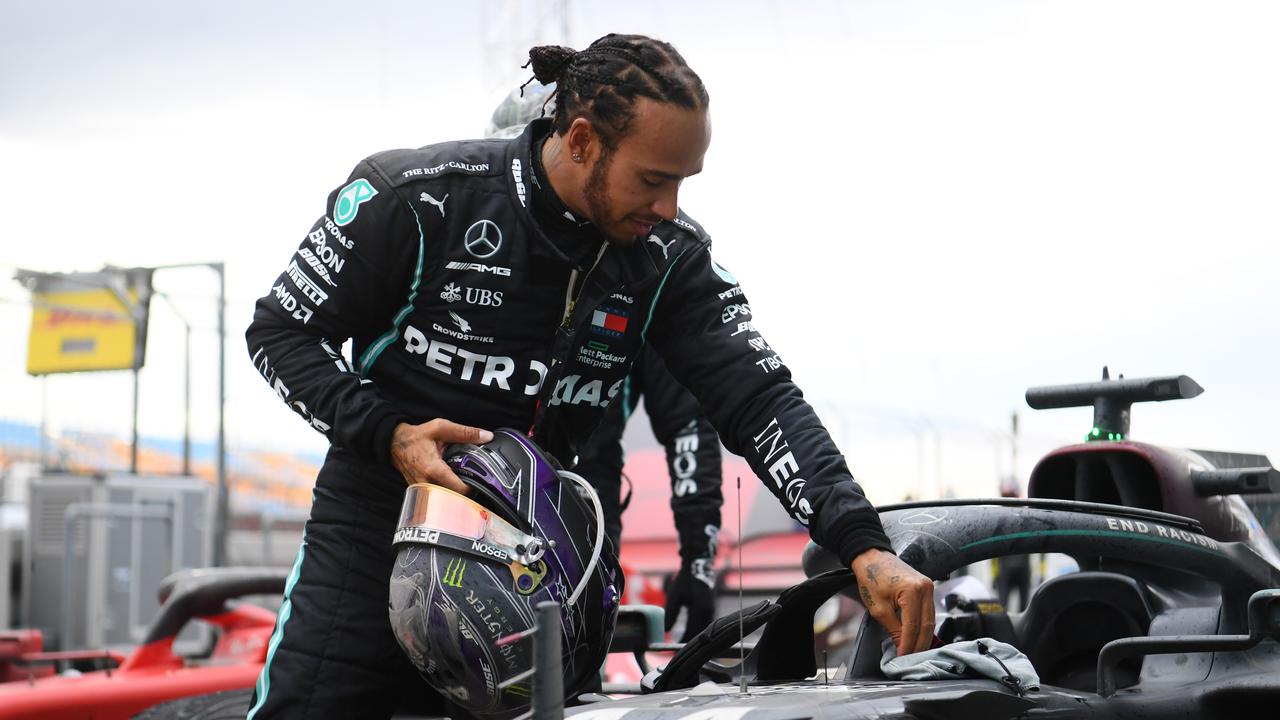 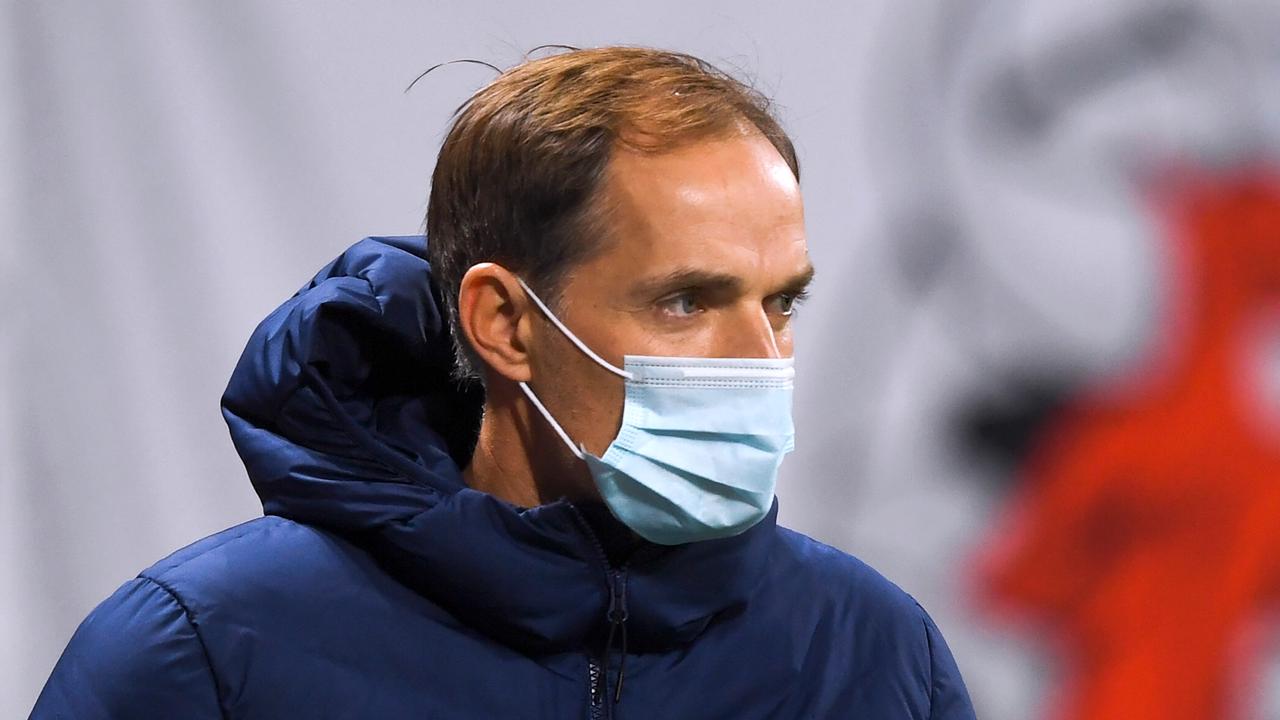