[NHK] Soccer J1 played 6 games in total in Sections 24 and 28, and Gamba Osaka, who won the match, moved up to 2nd place alongside Cerezo Osaka, who lost ...

In soccer J1, six games were played in total for Rounds 24 and 28, and Gamba Osaka, who won the match, moved up to second place alongside Cerezo Osaka, who lost.

▽ In Gamba, Ademilson, who participated in the middle, scored the final goal just before the end and defeated Kashiwa Reysol 2-1.

Gamba is undefeated in 9 games.

As a result, Gamba has risen to second place alongside Cerezo.

In the second half alone, he scored four points, including two goals for Junior Santos.

FC Tokyo retreated to 4th place in the first consecutive loss of the season. 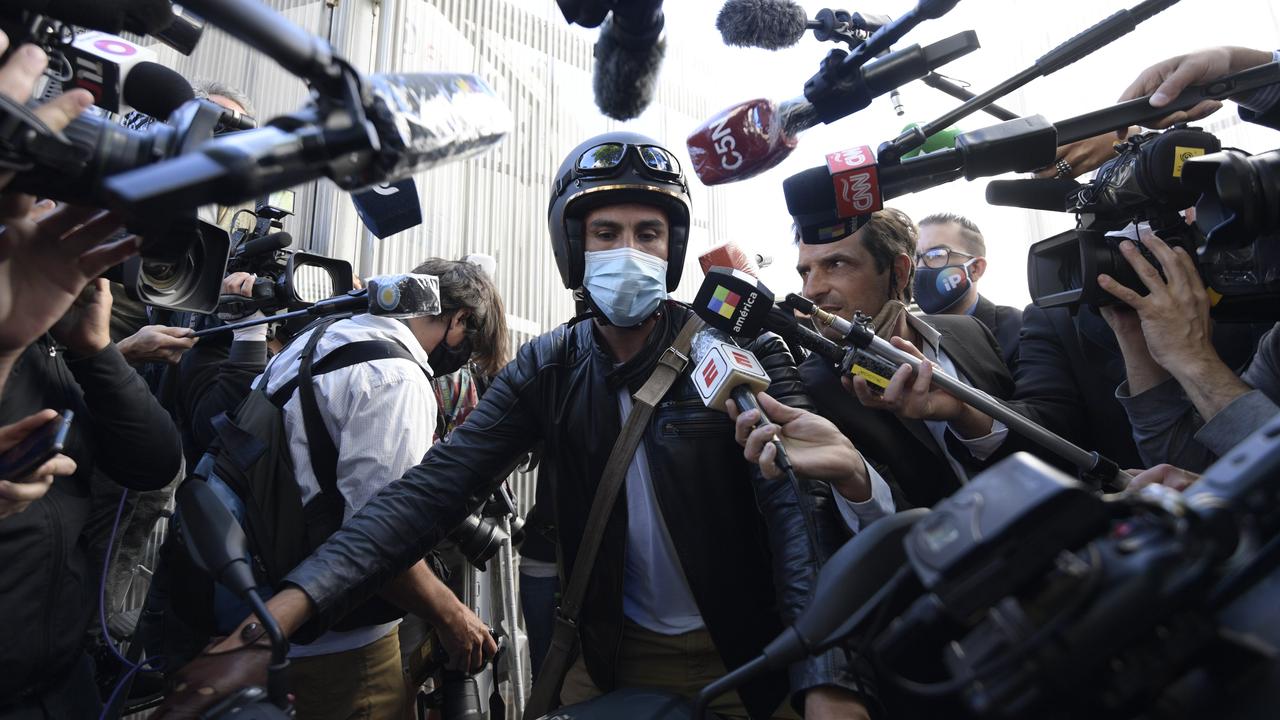