Raise a professional baseball stepped on the 80-win mark with the early throwing of Lee Seung-ho. The 5th place Doosan Bears knelt to Kiwoom, but the 6th place KIA Tigers was also defeated and confirmed to advance to the postseason for 6 consecutive years.

Raise a professional baseball stepped on the 80-win mark with the early throwing of Lee Seung-ho.

The 5th place Doosan Bears knelt to Kiwoom, but the 6th place KIA Tigers was also defeated and confirmed to advance to the postseason for 6 consecutive years.

Kiwoom won 6-2 in the away game at Jamsil Stadium in Seoul.

With the victory on this day, Kiwoom won 80 seasons for the second time after NC.

They play more games than other clubs, so they are in fourth place.

Kiwoom, who played the game five days after the Doosan War on the 18th, announced the appointment of Lee Seung-ho as a bullpen.

Kiwoom right-hander starter Jake Brigham allowed José Fernandez and Kim Jae-hwan to walk consecutively after two deaths in the first inning, inviting himself in the first and second base crisis, and was hit by Oh Jae-il in a left-handed match.

Brigham struck out Gyeong-min Heo and finished the first inning without any additional runs.

At the end of the second inning, the pitcher who reached the mound was left-hander Seung-ho Lee.

It was only 769 days after the Lotte Giants game that Lee Seung-ho resigned on September 15, 2018.

Although he was a relief, Lee Seung-ho played innings like a starting pitcher.

On this day, Seung-ho Lee blocked 5 innings with 2 hits and no run-off and took a rescue victory.

While Lee Seung-ho secured the mound, the Kiwoom hitters scored the reversal.

In the 4th inning, Ha-Sung Kim sprinted after hitting the ground ball in front of the third baseman.

At first, the decision was made to kill him, but after reading the video, Ha-sung Kim lived at first base.

In the 7th inning, Geonchang Seo hit first base and added one point by hitting a double that flowed toward the right fielder.

Park Byeong-ho hit a home run after 13 games on the 73rd after the Gocheok Hanwha Eagles match on August 11.

5th place Doosan erased all magic numbers to advance into the postseason as 6th place KIA lost on this day.

This is the postseason advancement for six consecutive years since 2015, when coach Taehyung Kim took office. 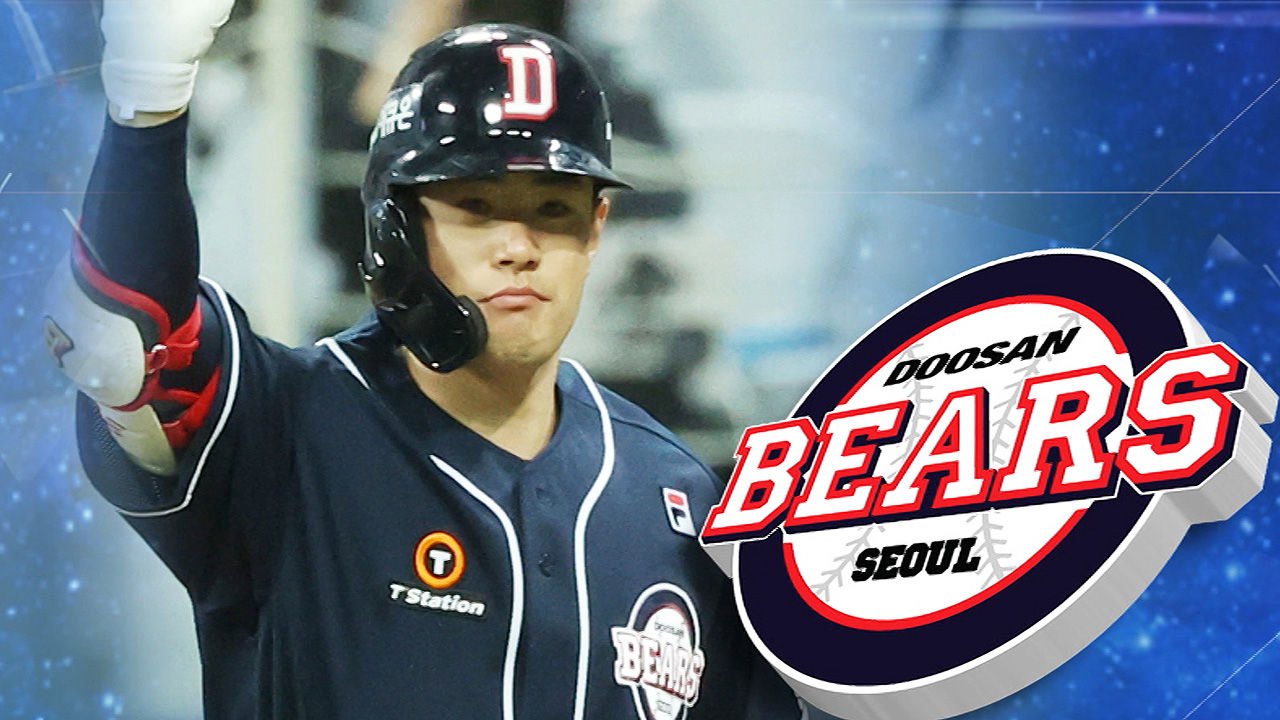 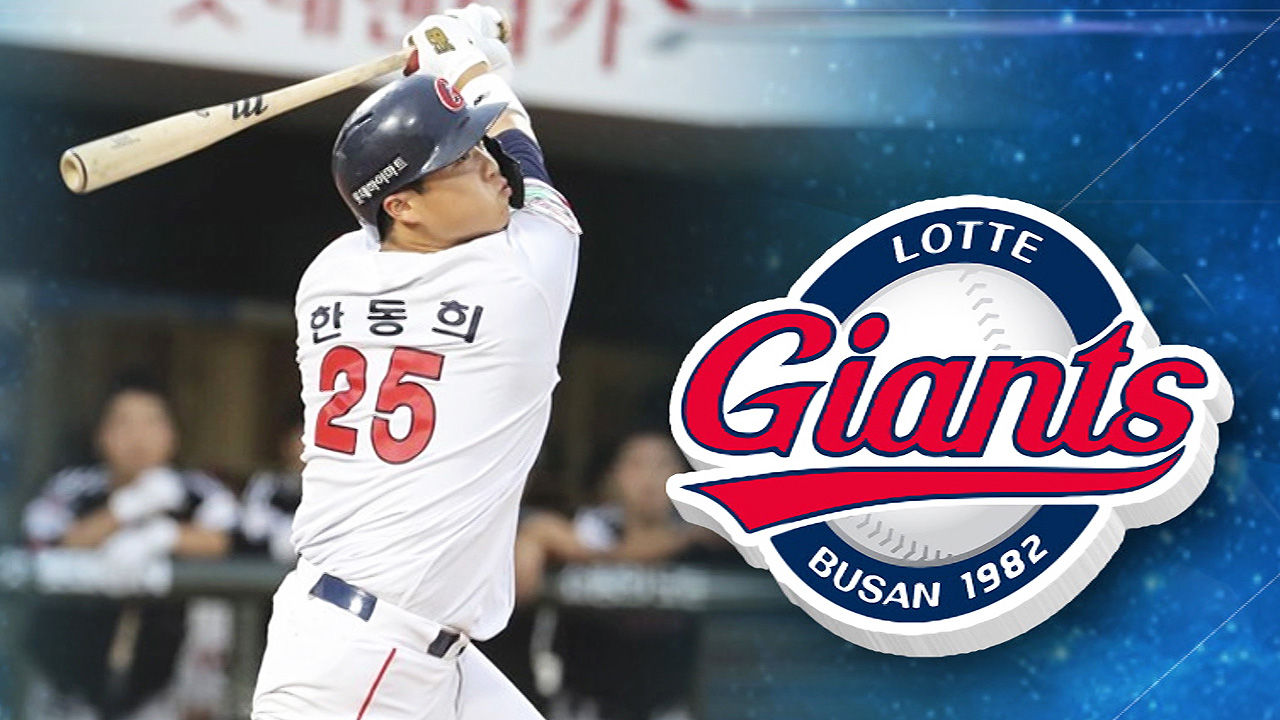 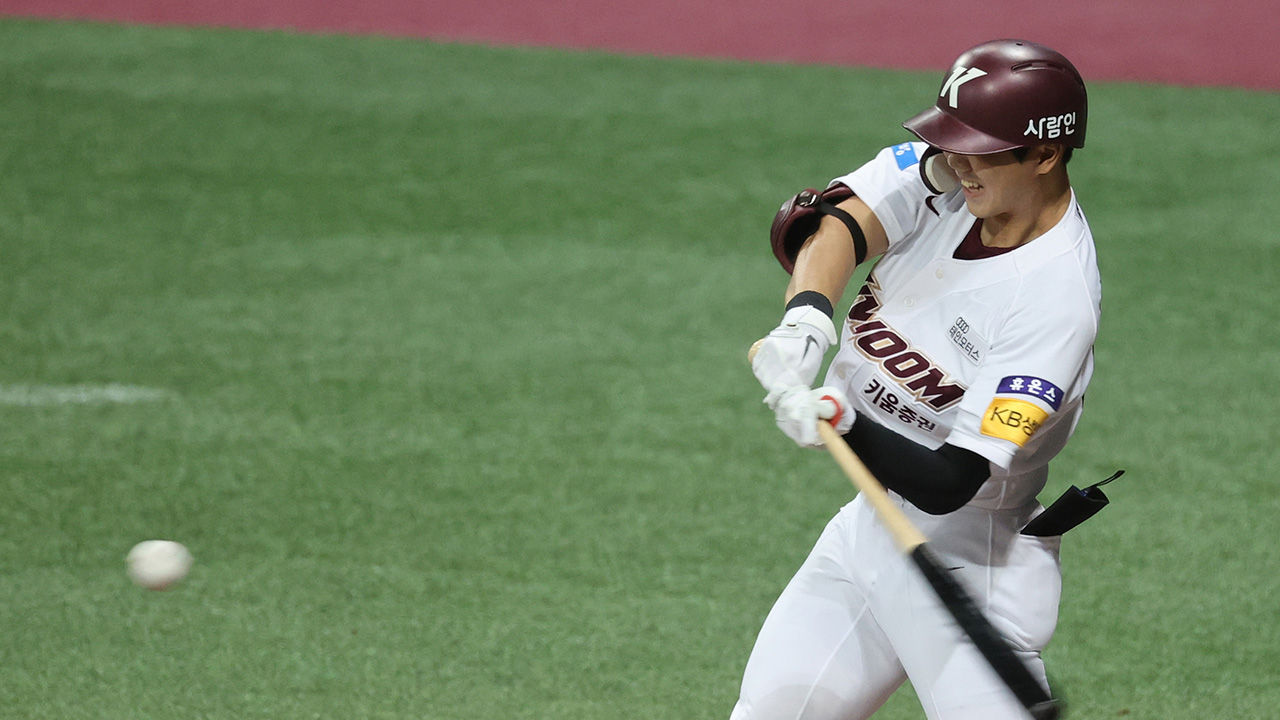 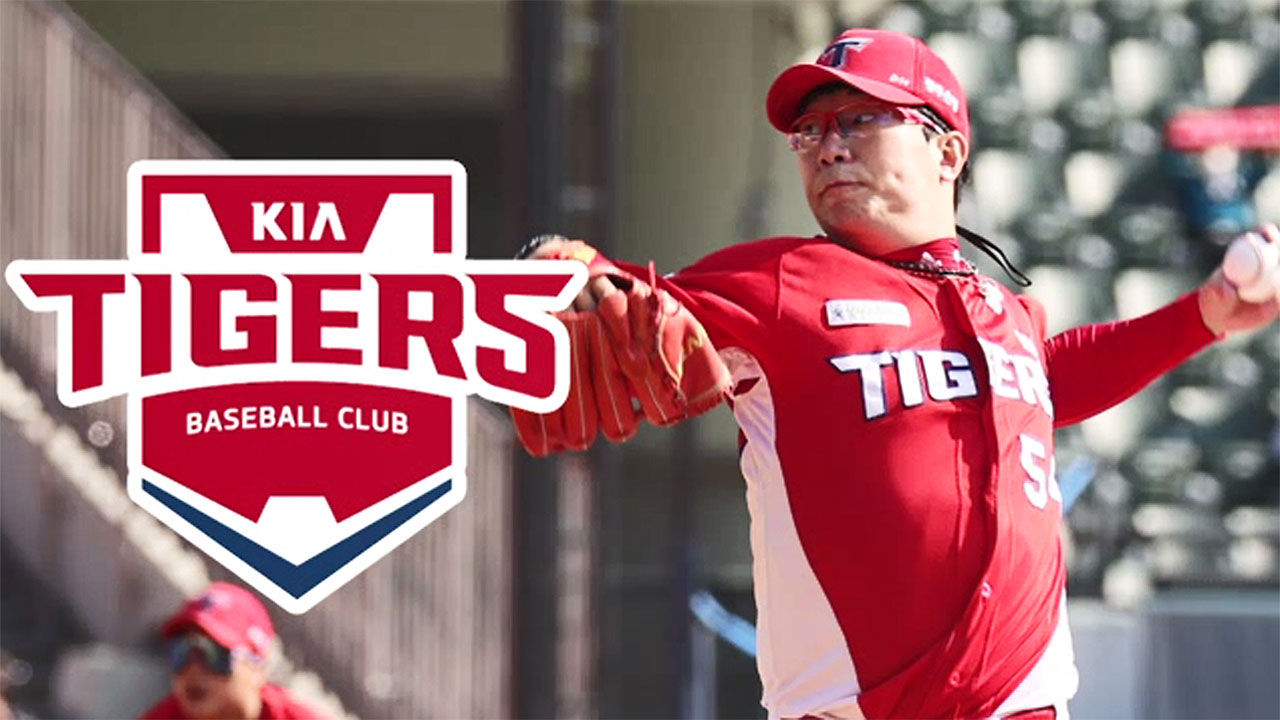 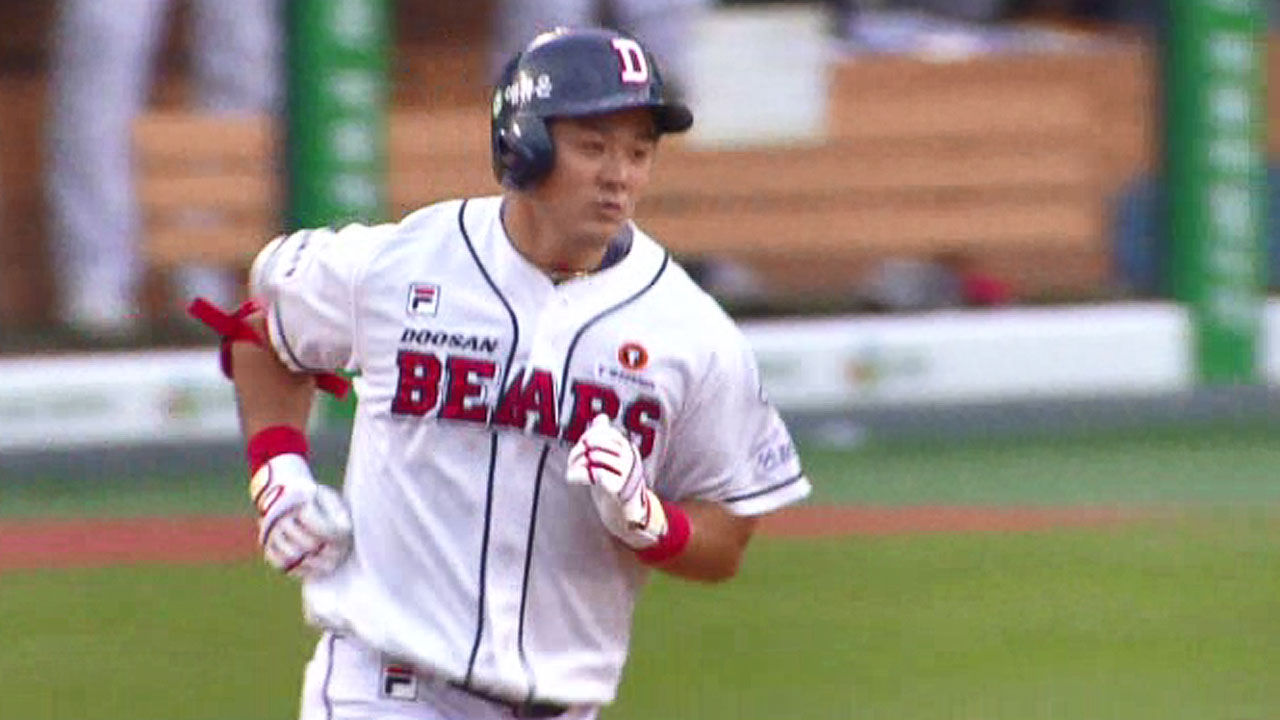 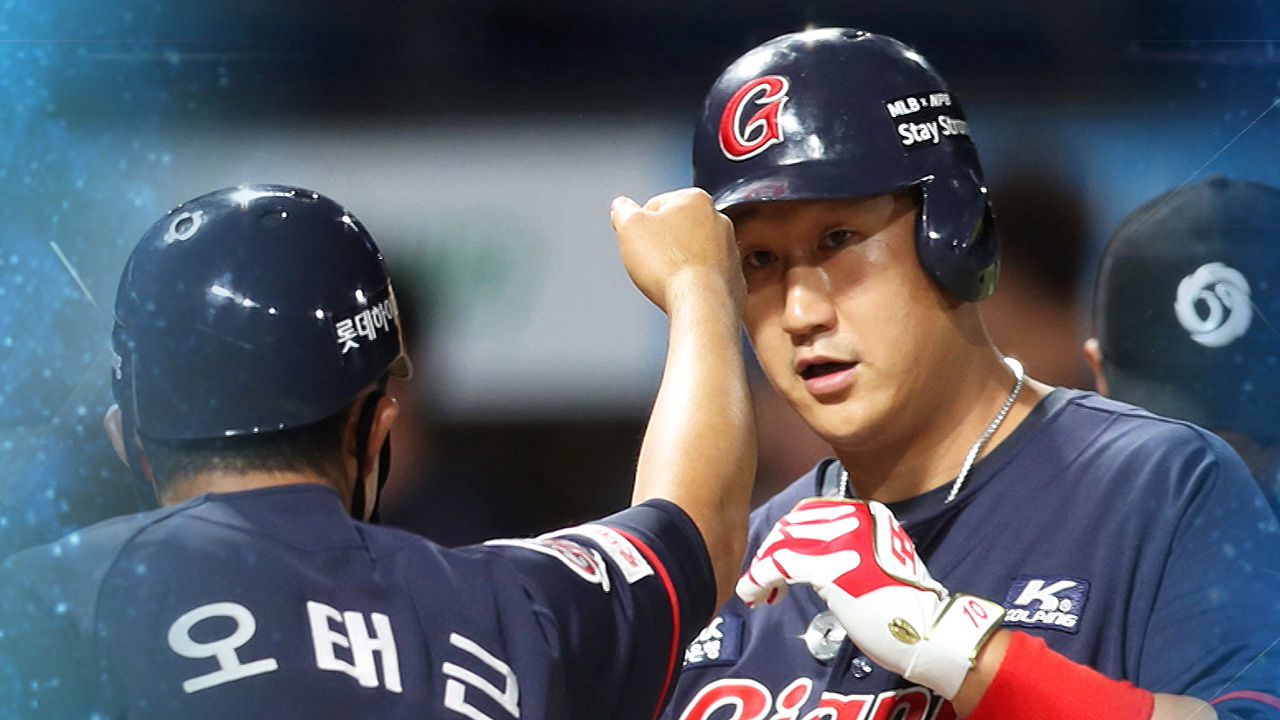 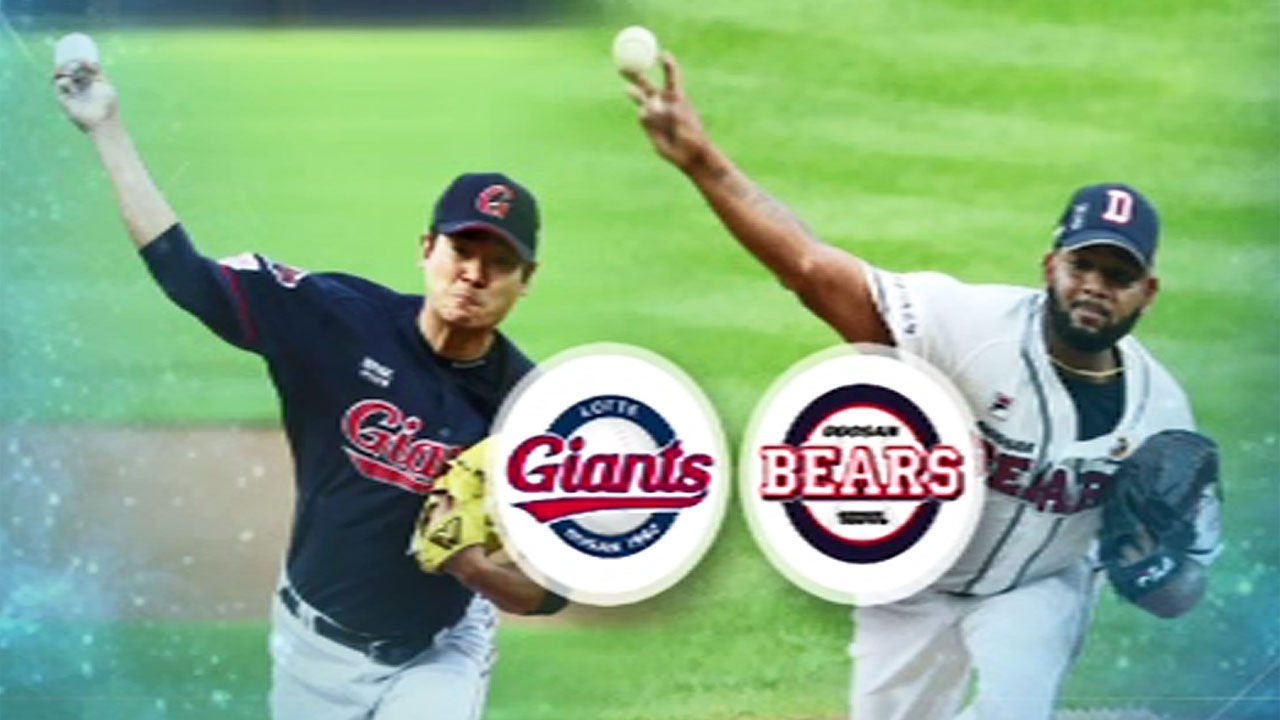 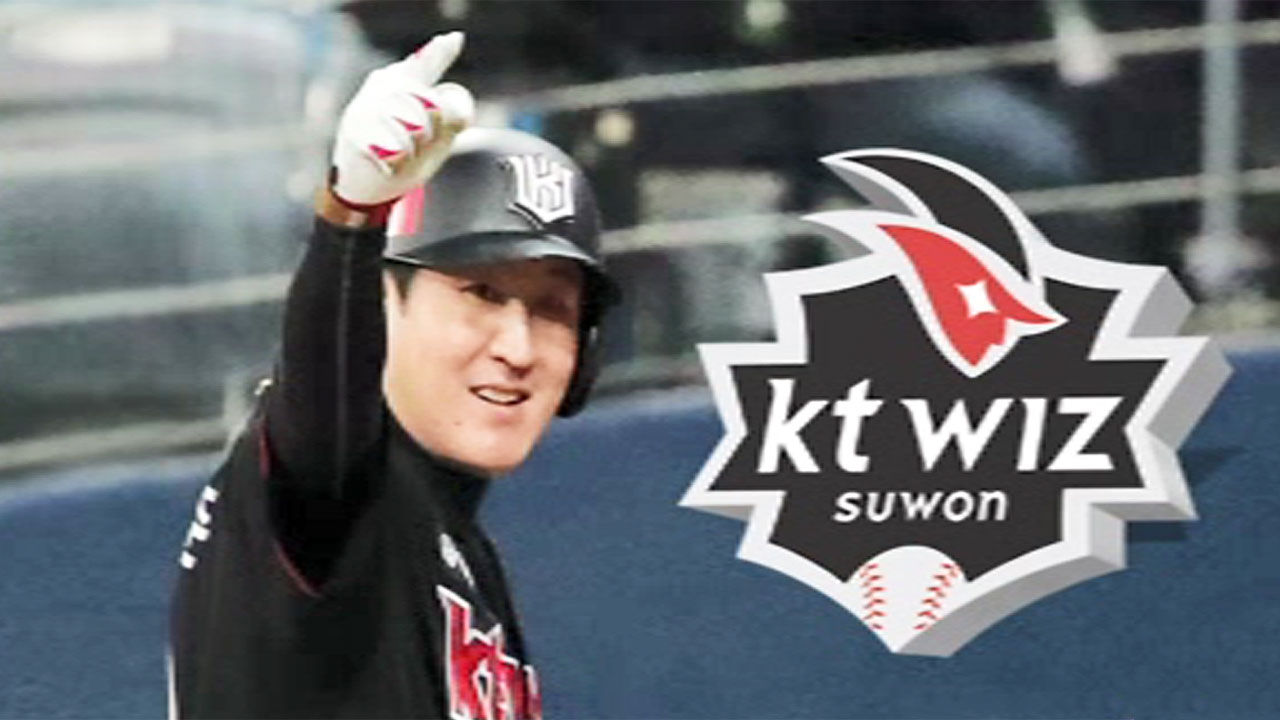 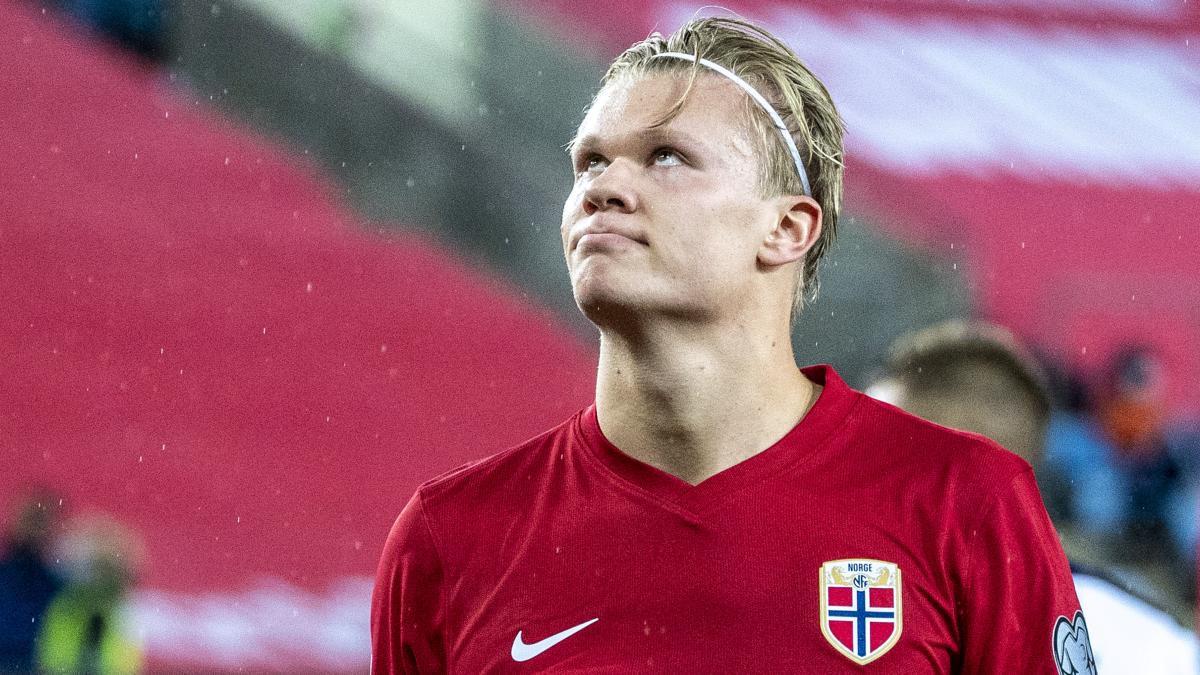 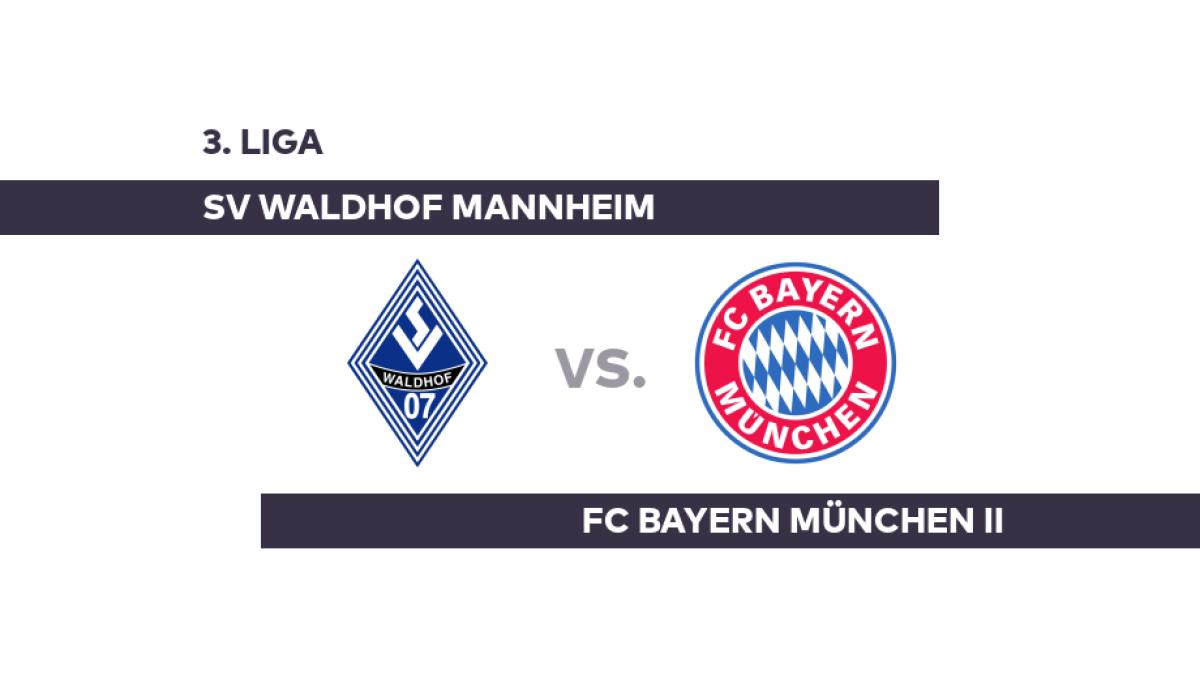